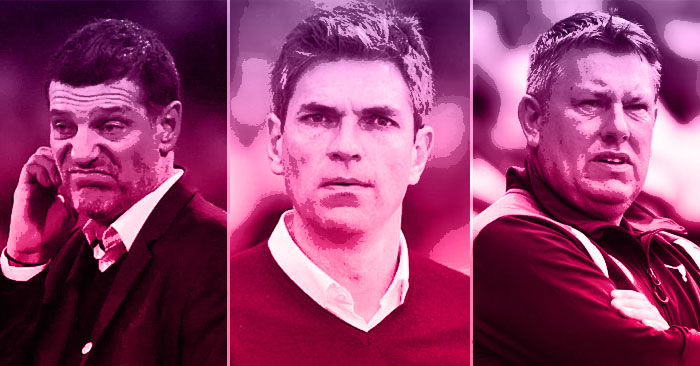 Freebets.com have checked out the five best value picks right now who could be next for the chop. 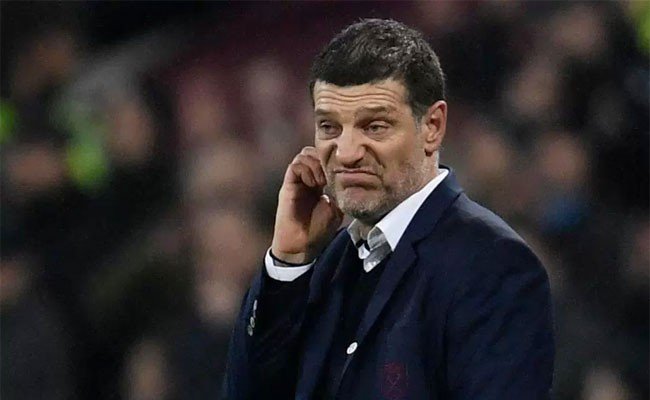 The favourite for the chop is currently West Ham boss Slaven Bilic. The Croatian oversaw a weak campaign last season, losing star performer Dimitri Payet in the process. After a summer of marquee swoops, the Hammers are currently 18th in the table and have conceded the most goals in the league. The passionate fans are beginning to turn against Bilic and there's a growing feeling that his spell as manager is very nearly over. 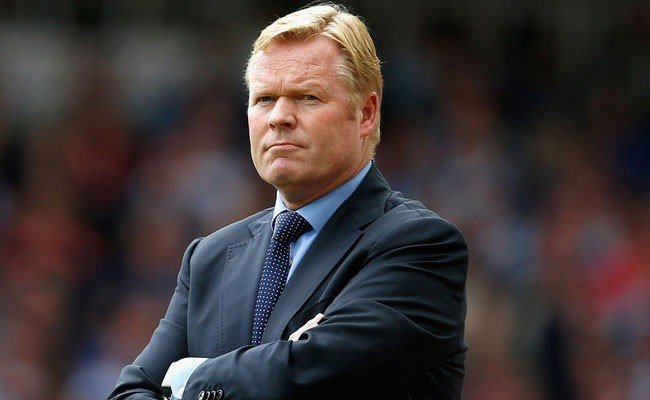 Highly rated Everton boss Ronald Koeman is under the microscope right now after a summer of big signings to replace outgoing star Romelu Lukaku. The Toffees have spent £30m+ fees on Jordan Pickford, Michael Keane and Gylfi Sigurdsson but results have been poor thus far. A difficult start to the season hasn't helped matters, but Koeman's side must pick up points as their fixtures improve. 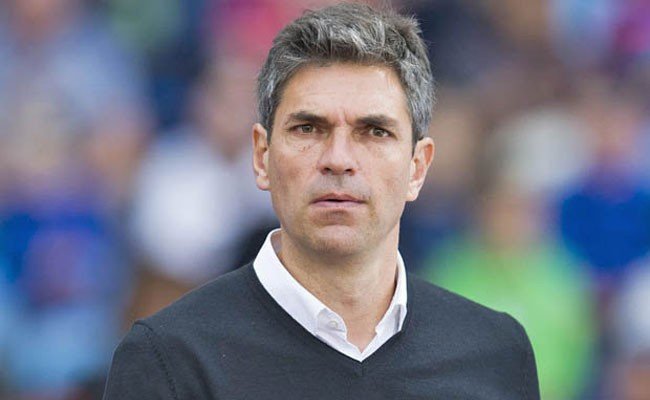 New Southampton manager Pellegrino has been in control of an excruciatingly boring start to the season for Saints fans. Two wins, two draws and two losses in a so-so set of fixtures has seen Southampton score just four goals and the established top tier side look to have regressed rather than progressed. A poor run of form could see the pressure on Pellegrino grow. 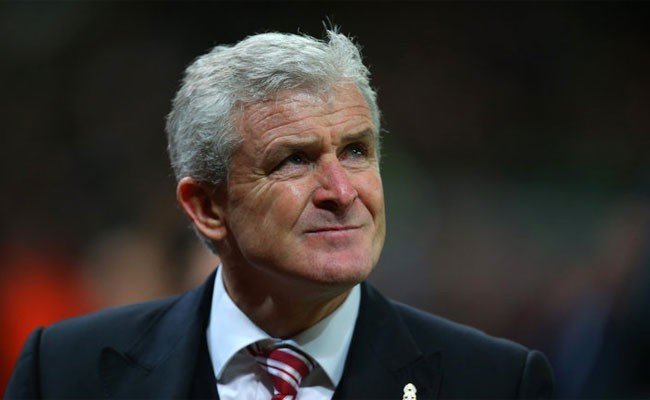 Stoke manager Mark Hughes is under increasing pressure. After four seasons at the club, the Potters are gradually beginning to regress under Hughes. Despite breaking the club's record fee several times with poor results, the Welshman has Stoke sitting in just 16th place right now - one point above the relegation zone. The club regressed in terms of performances and results last season and 20/1 with most free bet offers looks huge if the Potters can't stop the slump soon. 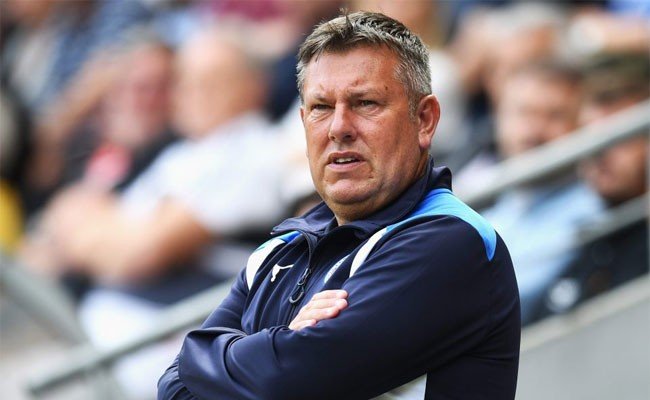 Former champions Leicester City have began their season similarly to Everton - with an extremely tough run of matches. The Foxes have lost four matches already as they sit in 17th place, however those matches were against Liverpool, Chelsea, Man United and Arsenal. Craig Shakespeare excelled after replacing club legend Claudio Ranieri last season, helping preserve the club's Premier League status, but the club showed hesitation in hiring him permanently and perhaps wouldn't hesitate so much to bin him off if results don't improve.

Discussion: 5 Premier League Managers That Could Be Set For The Chop