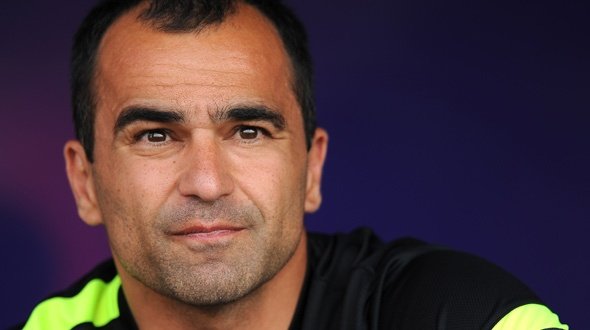 Hello all and welcome to my new story. After the failure of Eastleigh I shall be heading straight to my main story for FM14. I have had this planned for a long time and I am very excited about bringing this to you.

This story will be about Everton FC and the life of new manager Roberto Martinez. I want to try and use his style of play to make Everton the best team in England and have some success in Europe.

If I complete all of my tasks then I may switch teams but only to a bigger club in Europe e.g. Barcelona etc.

I hope to keep this story going for a long time and I will promise you that this story will be my best yet.

The 510 Series
9 years
You misspelled "Martínez" in the title!

TVDLC123
9 years
Will most definitely be following, good luck!
Login to Quote

HAHA Glad I have corrected it now


Thanks I hope you enjoy it

Jamesg237
9 years
It is going to be very difficult to follow this story with your choice of team being what it is. Good luck all the same 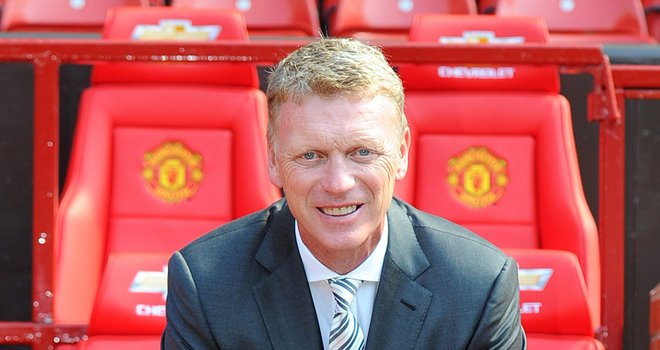 Moyes was always the favourite to replace Fergie when he eventually left but many fans are still in shock after the retirement of the great manager.
Moyes met the press earlier today to give his first press conference and he revealed how Sir Alex Ferguson “told him” he would succeed him as Manchester United manager.
says Fergie rang him the week before he announced his retirement, asking him round to his house before delivering his bombshell.

Former Everton boss Moyes insists he had no inkling of the possibility prior to Ferguson’s call and said: “It was a really strange situation for me".

“I had no idea whatsoever. I knew nothing at all until Sir Alex gave me a call and asked me to come to his house".
“I was expecting him to say ‘I’m going to take one of your players’ or something else".
“I went in and the first thing he said to me was ‘I’m retiring".
“I said ‘When?’, because he was never retiring and he said ‘next week’. “And his next words were ‘you’re the next Manchester United manager".
“So I didn’t get the chance to say yes or no. I was told that I was the next Manchester United manager and that was enough".
“As you can imagine, the blood drained from my face. I was really shocked. More shocked that Sir Alex had chosen to retire".

“But inside I was incredibly thrilled that I was going to be given the chance to manage Manchester United.” 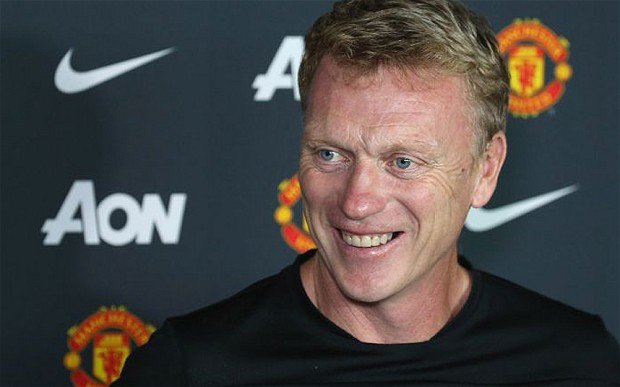 Moyes, dressed in a smart suit was surprisingly relaxed as he was introduced to the massed ranks of the world’s media as United’s first new manager in 26 years.

In the Europa Suite at Old Trafford, the 50-year-old dismissed talk of being intimidated by the huge shadow ­Ferguson’s continued presence at the champions will cast over him and his team.

He sees that as a help rather than a hindrance and revealed he has already sought the advice of his fellow ­Glaswegian.

“I hope he is sitting in the directors’ box at games, because he has been so good,” said the former Everton boss.

“I’ve already called him two or three times for some advice. He’s not there to pressure me.
He said to me, ‘You were the name that I’ve told the board should be the next Manchester United manager".

Many Manchester United fans are split on whether the new boss will do a good job but it is well known that it will be a very tough job for him.
Login to Quote 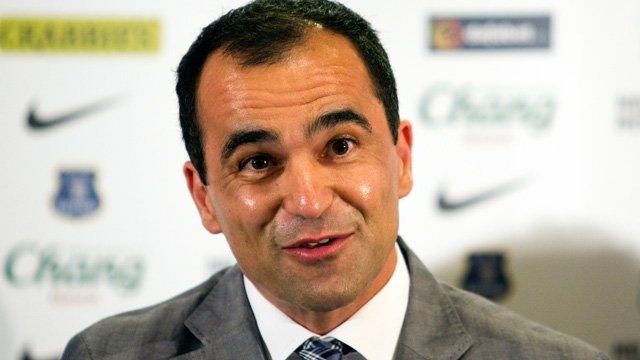 Moyes left Everton after many years at the club to join Manchester United but just days after the club have confirmed that Martinez will replace Moyes as manager.

Roberto's Wigan were relegated this season just days after winning the F.A Cup but admitted to Chairman Dave Whelan that he was not the man to take them back to the top flight.

Martinez took charge at Wigan in 2009 after spending a few years in charge of Swansea, winning promotion along the way.

Martinez was expected to replace Moyes and after quick talks between Everton and Wigan a deal was agreed to take the Spanish manager to Goodison Park with a fee believed to be around £1.5 M going to Wigan.

Martinez then sat down with Chairman Bill Kenwright and the press to talk about his new job at Everton.


After wise words from the new manager and Bill Kenwright many fans have been taking to social media sites to welcome Martinez to the club and have said that they are 100% behind the new gaffer.

Also Roberto Martinez announced that he would 'Revolutionise' the way Everton play and that he would make the club very successful and promised that the team will be a force in English football.
Login to Quote

Toon
9 years
Good luck. I enjoy realistic stories like this.
1
Login to Quote


I hope you enjoy this too then 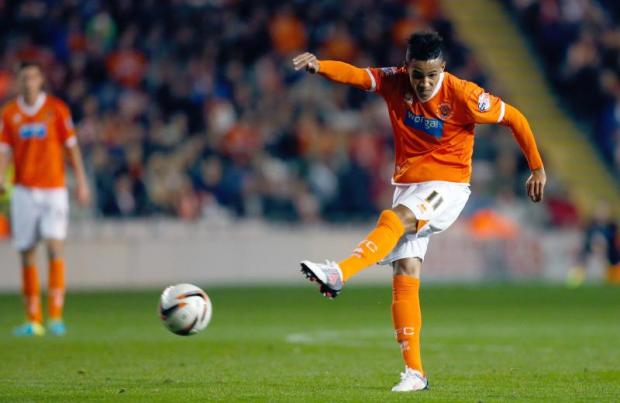 Everton have completed the signing of England U-21 International for a fee believed to be around £3.5M.

The young winger has recently risen to fame after some brilliant performances for Blackpool last season and recently became an U-21 International.

Tom, son of Paul Ince started his career at Liverpool but he was deemed 'not good enough' for the Merseyside club and was cast off and sold to Blackpool where he was an instant favourite and began to show what Liverpool were missing out on.

Many big name clubs were after the exciting winger but Everton prised him away and have signed Ince down to a 5- year contract.

Speaking after completing his move Tom said he was delighted to have signed for such a great club and is excited to be playing in the Premier League.

"I am very happy to be here. I loved my time at Blackpool but it is now time for me to move on and Everton are a great club for me to play for. I want to become the best and I feel this club can help me do that".

"Roberto Martinez spoke to me and sold the club to me straight away and told me about his great ambition and hunger to be successful".
"I know people will not be happy with me as I played for Liverpool but I am ready to prove critics wrong and help Everton be successful".
Martinez also spoke about Ince and how delighted he is to have him on board.

"Tom is a player I have admired for a long time. He has bags of talent and I know that he will be a great player for this club for a long time".
Many Everton fans have expressed their delight to have Ince playing for their team and they cant wait to see him play for Everton.

Neal
9 years
Tom Ince is really spectacular, hope he does well for you!

You are reading "Roberto Martinez - The Quest (Delayed Until Further Notice)".