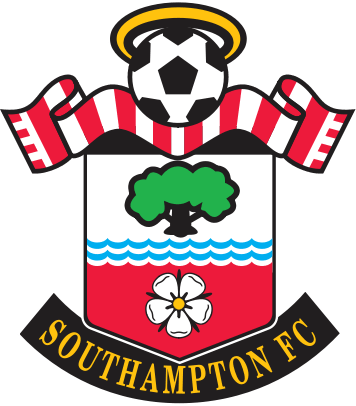 In what is a shock sacking today. Mauricio Pochettino has left Southampton Football club. We understand that Pochettino had fallen out with club owner Nicola Cortese, over were they wanted the club to go. Pochettino took over for Nigel Adkins a year ago, after Nigel got them back to back promotions. We understand that Southampton chairman is looking to build a team for European football in just 2 season and Pochettino said it will take more time. And from what we know Pochettino has already had talks with other managers to take the job just before the new season so they can get players they want. 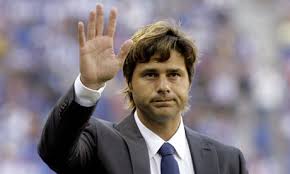 Harry Redknapp is the bookies favourite to take over, but that is never really the case there are loads more looking at the chance to manage in the big league again. Dean Ashton is also looking to get back into football after he has finished getting his badges. Only time will tell who will get the job, but what we do know is, the Sacking came out of no were. 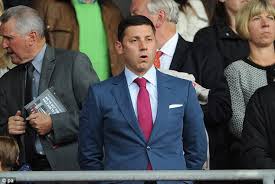 Southampton have been doing well since getting back into the premiership. But it looks like the owner is looking to make them do even better. He wants the new manager to get European football within 2 years of taking over. That is a hard task for any man that takes the job, and the fans hope that the sacking does not come back to hit them in the face.
Login to Quote

wellsy1498
7 years • Edited
WOW That coding is messed up check that you have close your.

*NOTE* Justice: "The irony is that wellsy1498 then messed up his coding with this comment, and I had to fix it!"
Login to Quote

Jer
7 years
You. Seriously. Have. A. Fetish. For. Dean. Ashton. Stahp. Dis.
Login to Quote

You are reading "Southampton:The Saints Go Marching On".