Louis O.
8 years
ERMAGHERD THAT IS SOME CRAP QUALITY PICTURE 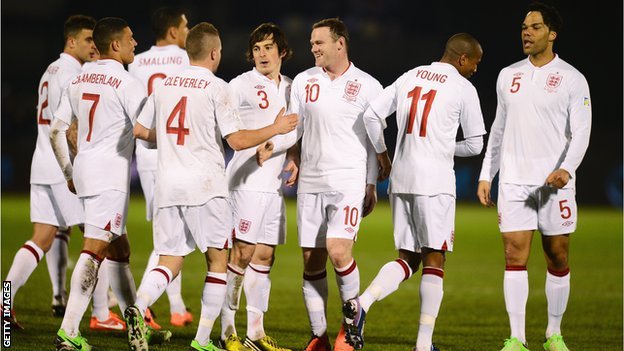 Kevin Keegan has announced his squad for the friendly against Northern Ireland and World cup qualifier against minnows San Marino.

The newly appointed boss has been in charge of the national team for a couple of weeks and has had the chance of visiting premier league grounds around the country to scout who should make the 23 man squad.

The announcement has had a mixed response around the country, with some notable faces such as Joleon Lescott and Jermain Defoe missing out.

Some have questioned the inclusion of Everton wonderkid Ross Barkley and Tottenham Hotspurs youngster Andros Townsend who have both never won a cap for their country.

The only player unavailable for selection for Keegan was John Ruddy. The Norwich shot stopper is expected to miss 2 weeks of action, after injuring his shoulder while playing for his club.

Louis O.
8 years
That's one of the most annoying spelling errors I see, Tottenham Hotspurs. Read the badge damnit!

edu1878
8 years
Y u no call up Rickie Lambert?
Login to Quote

@Edu1878 - Being England manager means I have to make some controversial decisions..and anyway Lambert is off form :p
Login to Quote 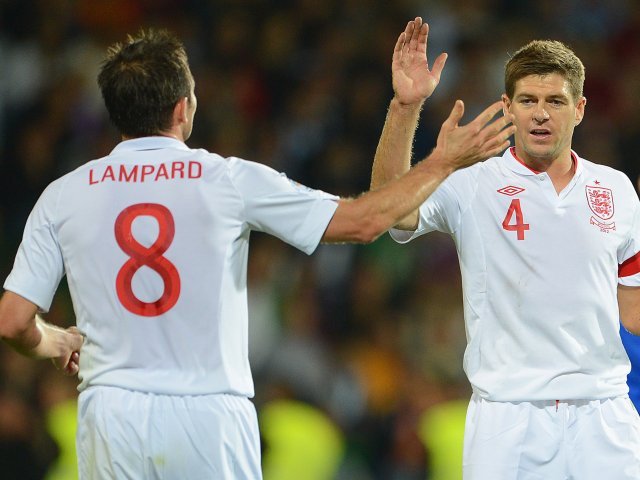 England ensured that newly appointed manager Kevin Keegan would have a memorable return, with comfortable victories over both Northern Ireland and San Marino at Wembley.

As part of the FA's 150 year celebrations, Northern Ireland were invited to Wembley to take part in a friendly. The previous fixture between the two teams is noted as one of the famous nights in the North's history with a David Healy goal earning them a 1-0 victory at Wembley.

However from the outset their was only going to be one team in the game, with England playing with a tempo Northern Ireland couldn't handle. Kevin Keegan gave Everton youngster Ross Barkley his first cap and soon brought on Andros Townsend for his later in the game.

The game was settled early on, with England racing into the lead with a close range strike from experienced midfielder Frank Lampard.

The 3 lions doubled their lead just after half time when Tom Cleverley's header found the net after a great ball from Leighton Baines. Another close range goal from Cleverley followed before Rio Ferdinand manages a rare goal.

It was a debut to remember for Andros Townsend, who completed the rout 2 minutes from time.

Northern Ireland managed just 2 shots on goal throughout the game, compared to the 28 created from Keegans Lions. 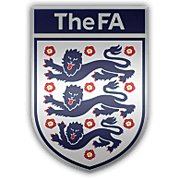 
An expected thumping was handed out to minnows San Marino as England created a staggering 46 opportunities en route to a 7-0 thrasing.

The win consolidates England's 100% start to the Qualifiers and pushes them closer to qualifying for Brazil next summer.

Frank Lampard produced an amazing show, scoring the first 4 goals for his country. Rio Ferdinand continued his fine goal scoring form under Keegan with a towering header from a corner.

Andros Townsend was also again on the scoresheet, after a fantastic individual run combined with some poor defending allowed him to slot the ball comfortable into the bottom corner. Wayne Rooney completed the scoring with a tap in after Glen Johnson who won his 50th cap floated the ball in for him. 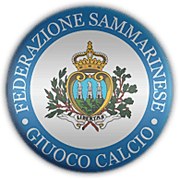 You are reading "Passion, Pride and Pain - An England Story".