On 19 April 2013, a Super League disciplinary committee voted to dock AEK three points and award Panthrakikos a 3–0 win, after fans stormed the pitch and chased players from the field during the AEK-Panthrakikos match on 14 April 2013. As a result, AEK was relegated from the Super League to the Football League for the first time in its history. In addition, AEK will start their Football League campaign on minus 2 points. 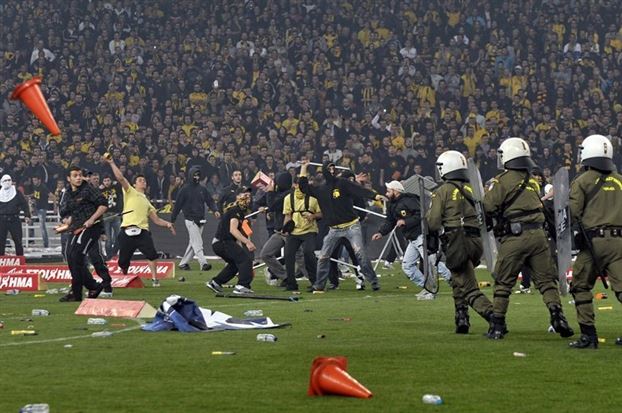 However in June 7, 2013 after an AEK Athens council, it was decided that A.E.K. F.C. would become an amateur club and they would not participate in the Football League division for the season 2013-14.The club "self"relegated and would participate to the amateur Football League 2 division. On the same day Dimitrios Melissanidis became president of the club, under the supervision of AEK Athens Sports Club, who returned to give his precious help in the new beginning of the club. 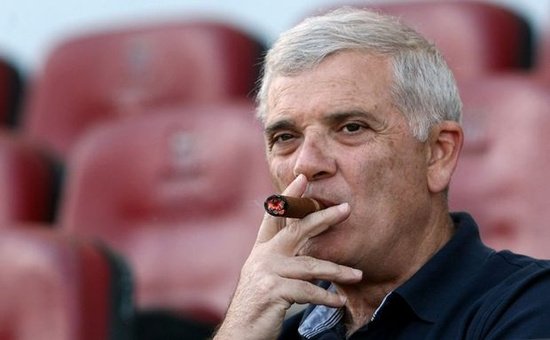 Dimitrios Melissanidis declared: "I am here to save the club I love! I know we are not in a good position, relegated for the first time in history and above all, we poor finances. I will bring a new head coach, that will have a lot of things to handle at this club. I will try to find a young manager, probably a former international player and together we'll bring back glory to AEK!"
Login to Quote

The 510 Series
7 years
Nice! My mate in Cyprus supports this lot as his second team!

Walter
7 years
Good luck. AEK are in a lot of strife at the moment, hopefully you can change that.
Login to Quote

@bebero - Thank you!
Login to Quote 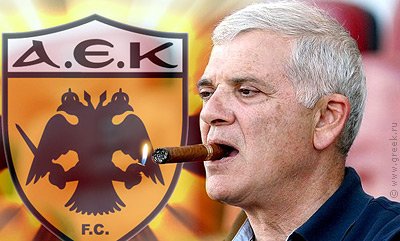 Dimitrios Melissanidis released a statement: "We have a new manager! I wont reveal you his name yet, I want to see if you guess who he is. He is a former great player,one of the best ever. He played for a lot of clubs in his career, Barcelona, AC Milan and of course AEK Athens being three of a long list. He also has won the World Cup and the Ballon d'Or award!
As I promised you, I will bring a former international player, a player that has played for us and has falled in love with the club. If you just don't know who it is yet, his name is Rivaldo!" 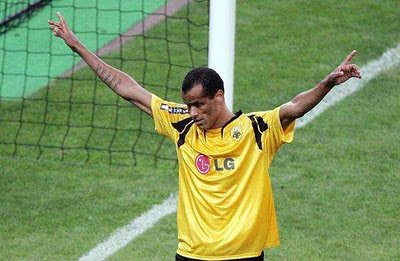 Rivaldo declared: "After Sao Caetano, the club where I played last time,was relegated, I decided to retire and try something else, like being a manager. I didn't have to wait to much and this oportunity arrived, to manage one of my loved clubs. I know the club has huge prpoblems and they are in their worse period of their history, but I am sure that me and my staff can bring back glory to AEK!"
Login to Quote

Slid3Tackle
7 years
@Walter - thanks mate for the Rivaldo idea!

Who is AEK Athens? 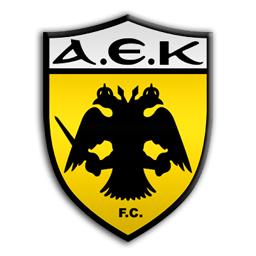 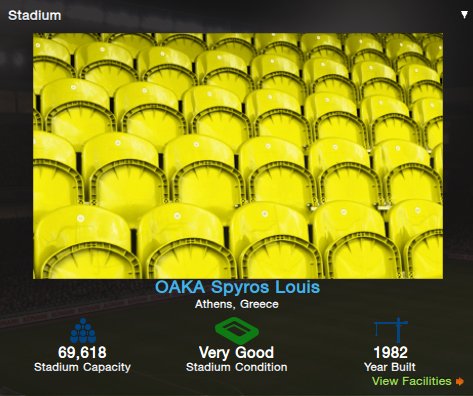 As a former greek superpower, AEK has a very big and beautiful stadium. Almost 70,000 people can watch a match live from the stadium. The stadium was built in 1982.

A.E.K. was founded in 1924 and is one of the more successful clubs in Greek football, winning 29 national titles (including 11 Championships, 14 Greek Cups, 1 League Cup and 2 Super Cups) and the team has regularly appeared in European (UEFA Champions League and UEFA Europa League) competitions. 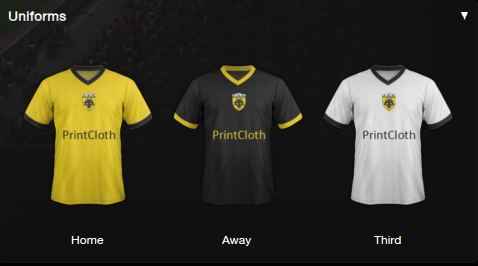 I am here today to present you our new kits. Of course I would loved to be more beautiful, with a more complex design but we couldn't find a manufaturer that would like to do our kits. Everybody it's running from us since we were relegated, we only managed to find this small firm (fictional) called PrintCloth from Athens that decided to design our kits for free if we will play with their names imprimed on the shirts.Well, do we have other choice? of course no!
I will soon hold a new press conference to present you my team ad my staff.
Login to Quote 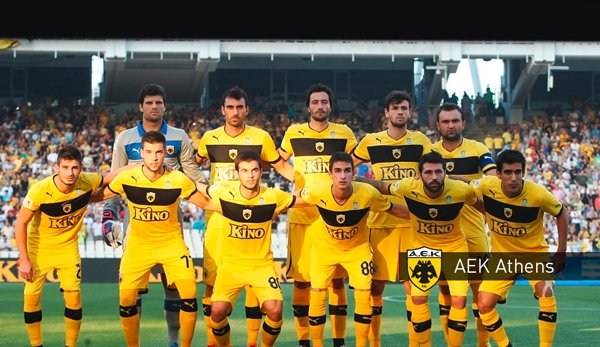 As I arrived a this team, I found a very solid team, but with a lot of old players. I can't sell the players because they've just signed with the team so I will play them for now, they have quallity indeed! Together with my staff, we will look forward to bring new players, only young players, because for now we will try to adopt a strategy of raising players and selling them for profit.
First, let's begin with the staff members. Some of them were already part of the club when I arrived and some I brought with me like my assistant coach and the scouts.I am sure that together will bring back glory to AEK!

The players are very good, but in the same time old.For this season we will use them, they have my full support but we will still try to sign some good prospects.


Miguel Ángel Cordero it's by far our best player but I don't think we will be able to keep him at our club. He is wanted by many teams like Auxerre or Lens and we need money. 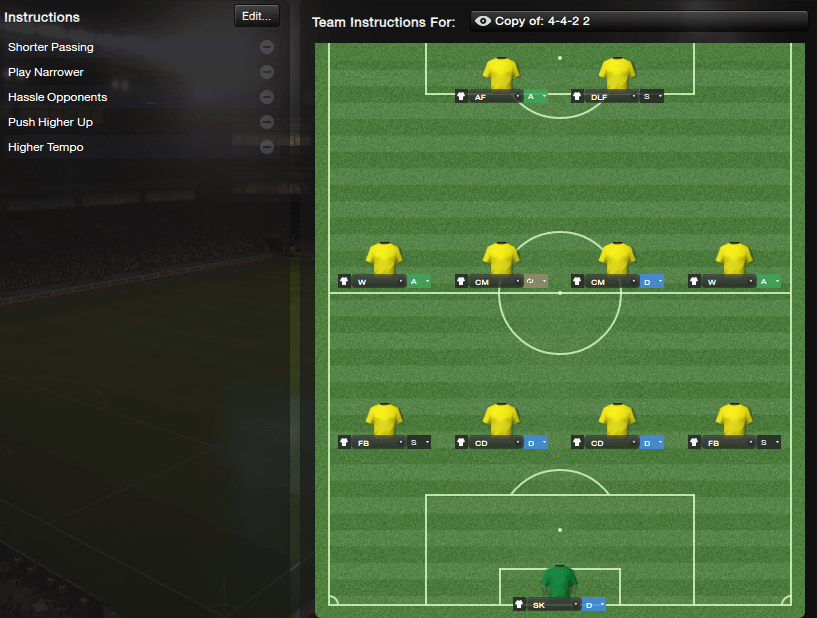 Stivo12
7 years
I Love AEK Athens how do you become them on the game?
Login to Quote

@ Stivo12 I am using a custom database that adds the third league from Greece:)
Login to Quote