News has just came in from Dunfermline that Jim Jefferies has stepped down from his position at the club.

The Dunfermline board have also came out and said that they will be trying to bring in a replacement as soon as possible.

The favorite for the job is John McGlynn

Also Martyn Corrigan and Thomas Watson are in the mix of people Dunfermline might be bringing in.
Login to Quote

This came as a shock to Dunfermline supporters as they thought they would of had John McGlynn as manager but the Dunfermline board went for the rookie manager.

The board said that " We have appointed Thomas as manager due to the lack of money in the club. Our financial state has to come before anything else".

Thomas said " Dunfermline is a very good club to manage and I hope to go on to further success and hope to go forward with the club".
Login to Quote

tamthekopite
8 years
We didn't do to well in the friendlies 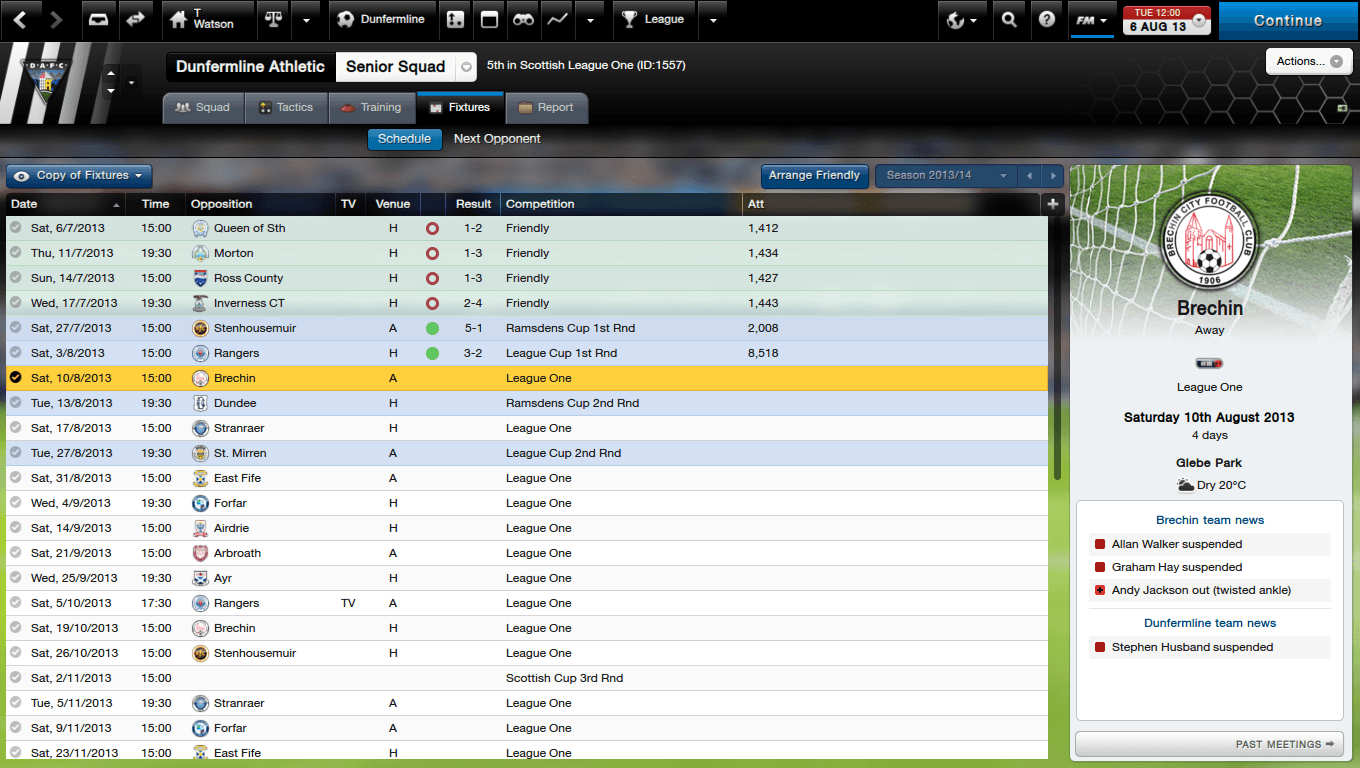 But it was a good result against Rangers

It didn't take to long for this to happen 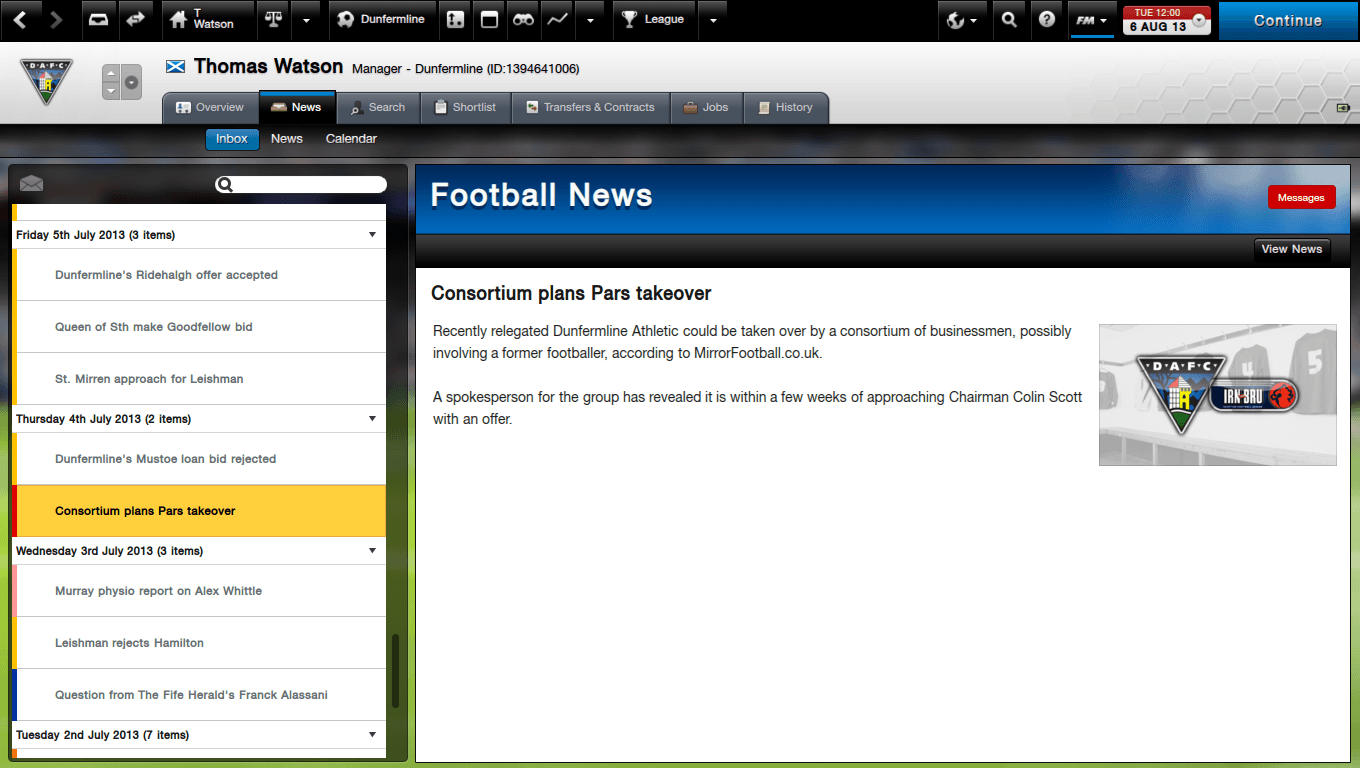 It unfortunately collapsed and nothing happened 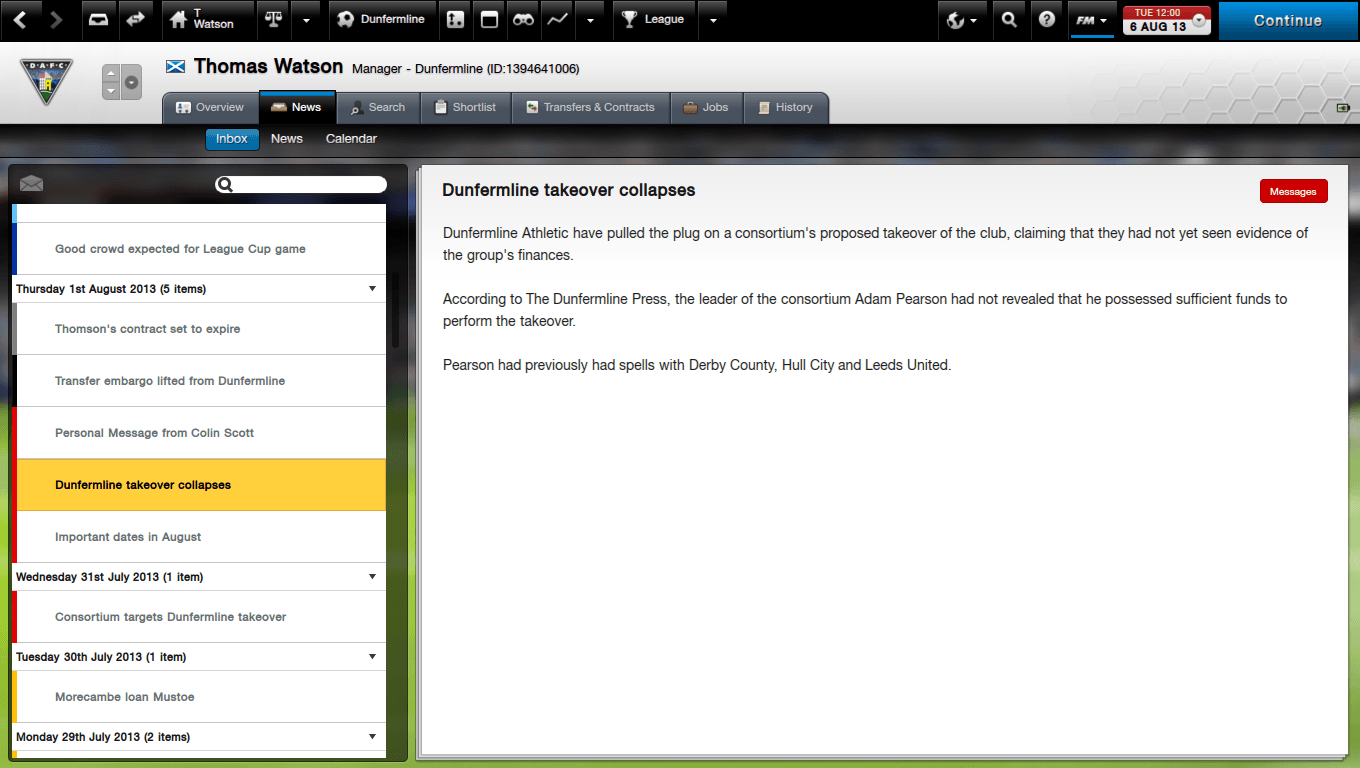 You are reading "We are the DA the DAFC".