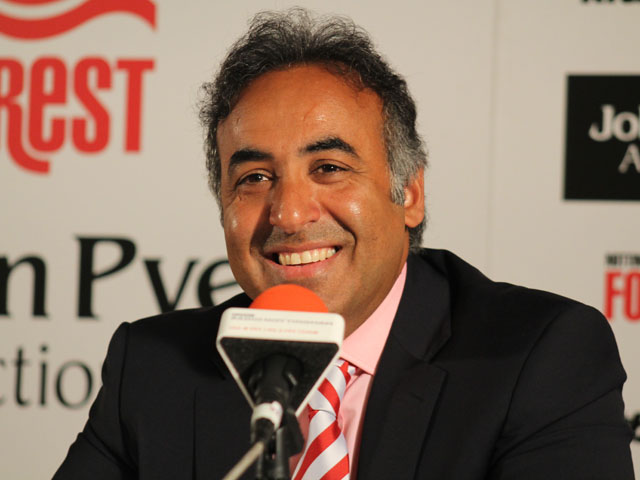 Nottingham Forest owner Fawaz Al Hasawi has appointed unproven manager Lewis Horsley to take over from Billy Davies whose second reign lasted just under 5 months. Davies left after a public disagreement with the Kuwaiti family and the general consensus around The City Ground is that Forest will be much better for it. Fawaz moved quickly to appoint, avid Forest fan, Lewis Horsley who will take the reigns from 1st July and it is unknown at this moment in time the relationship the owners have with Lewis Horsley and why they felt it appropriate to appoint someone who is yet to manage at a professional level. From the outset it seems a strange appointment and many see promotion an impossible task for someone who will take a while to settle in. Who knows what the future holds for Nottingham Forest?
Login to Quote

silas1231
7 years
A bit more information would be nice but good luck!
1
Login to Quote

Thank you, my first manager story! Many more posts to come!
Login to Quote

Radders2109
7 years
Nice to see a Nottingham Forest story as I support them. Good luck with the story

How does it feel to be sat here as the manager of the team you have supported since a young age?
It's amazing. I couldn't have ever imagined that I would manage them one day but it is something I've always wanted to do.

The past few years have seen many managers making use of the loan window and then signing these players permanently after a successful loan spell. Is this an approach that you are likely to take?
I wouldn't say this is an approach at all. I and the previous managers here obviously see the loan window as a useful resource and if it means I can bring in premiership quality players without paying their massive wages then yes it is something I will consider.

Harry Redknapp and Joe Jordan are perfect examples of managers taking their backroom staff to the different jobs that they take on but with this being your first time in management, how do you aim to go about this?
I'm not going to beat around the bush here but many of the current staff here will be leaving and they have been informed of this and will have compensation packages arranged and there are no harsh feelings around the club. I have a few personnel who are ready to come in, some from other clubs and some who come in after being unemployed and all of these know me well and will be integral to my task here at Nottingham Forest. There will be a few gaps which will need filling and we have already been inundated with applicants wanting to apply for these posts. You will be made aware of these incomings and outgoings officially in the next few days.

Finally, coming to the club brings about much excitement and times of change but what were your first tasks after you were appointed?
Well I'm quite organised so I made a to do list on my iPhone and I can read this out if you want...
To do list...

Thank you for that insight and we wish you all the best of luck in the future.
Login to Quote

24 seems to be the number of the day as Diakité, Baldock and Rowe sign for promotion hopefuls Nottingham Forest!!!


Nottingham Forest manager has moved quickly to bring in 3 players in just his first 24 hours in charge at The City Ground, running up a bill of around £4.8million. Lewis has hardly had time to arrange his family photos on his desk before securing 3 promising and foreword thinking signings, all of which are aged 24. 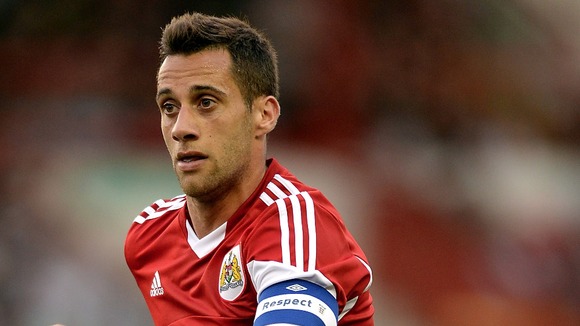 Sam Baldock, 24, arrives from League 1 outfit Bristol City for a fee of around £2.5million. Baldock notched up 10 goals last season in the Championship but didn't do enough to stop his team from being relegated. 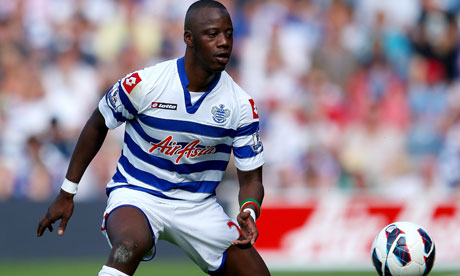 Tough tackling Mali international midfielder Samba Diakité, 24, arrives from fellow promotion rivals, QPR for a fee thought to be around £1.4million. Diakité arrives at a time in which it looks like midfielder Guy Moussi may be on his way back to France and its obvious that Lewis sees Diakité as a strong replacement with Premiership quality. 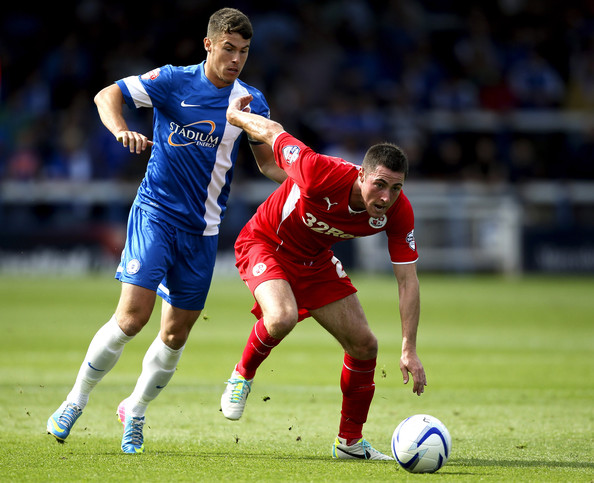 The left back position has been a somewhat problem in recent years for Nottingham Forest with multiple unsuccessful loan signings and Dan Harding not doing enough to secure the position which has lead to the arrival of Tommy Rowe, also aged 24, for just £875k which seems a snip for someone with the potential that young Rowe has.
Login to Quote

Promotion the target for Reds boss after successful preseason campaign!

Reds boss, Lewis Horsley, yesterday quoted that "it's promotion or nothing this season" on the back of 5 wins out of a possible 6 in their pre season games. Horsley experimented in every fixture and although it only being in friendlies, it looks as if he is bringing exciting and possession based football to The City Ground.

In all 6 of Forests preseason games they have dominated possession wise and created and converted numerous chances, all be it against lower league teams. There were run outs for youth prospects; Jack Black, David Morgan, Lawrence Gorman and Wilfred Gnahore as well as new signings; Baldock, Diakité and Rowe.

Thanks. Yes, hopefully in the football manager world and the real world

(although both come pretty close)
Login to Quote

Cheers. Hopefully i can carry it on to the first game against Huddersfield!
Login to Quote

You are reading "Nottingham Forest "You're not famous anymore"".