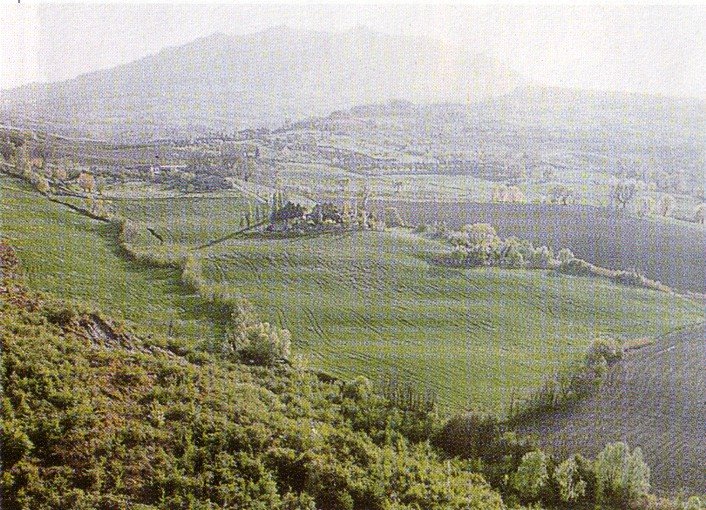 MC – (daydreaming) “I, am Massimo Cristante of Domagnano. I come from the piccolo (small) town in San Marino and I have recently finished my coaching qualifications at the late age of 40. I made a promessa (promise) to mio nonno (my grandfather) when I was a young ragazzo (boy), and that was to take San Marino to the top of the world as a player, manager, or a supporter. Now, I will be talking to the Chairman of San Marino Calcio, a football club in the Lega Pro Divisione of Italia. They are the only Sammarinese club here in Italia, and Luca – one of my greateast friends, a brother to me – has offered me to come to his office and have a chat about football, and he claimed he had grande (great) news. This will be the start of my career. San Marino, il tuo salvatore è arrivato (your saviour has come)!

LM – Of course, of course… how is the coaching going with you?
MC – Great, I finished my qualificationes and… I did very well Luca! I can officially be a manager in football now! I was having a chat with the President of my local club Domagnano FC yesterday, and he wanted me to manage…-

LM – No Massimo! No. Per Favore. I have been watching you manage the youth kids before, and you have very well knowledge of football. Here is the deal Massimo…
GC – Buongiorno!
LM – Just in time Giorgio, I was just explaining to Massimo here on the situation!

MC – What is going on guys? And Buongiorno Mr. Crescentini.
LM – Uno Anno Massimo. I have fired Fernando De Argila and I am willing to offer you €2,500 per week for a one year… consolidate this club and take it to the top one day like you told your nonno. Good enough, mio amico?

MC - …this cannot be serious. Of course I accept Mr. Crescentini, this is my dream. Mark my words, hopefully I will be here for 20 years or more and I will make San Marino a whole different story. Grazie! Thank you so very much mio amico!

LM – Si Massimo, you better go get going!! Training starts in 30 minutes and I want you to see the players. Luckily for you, our training ground is in Domagnano! It is just around the corner here, so you should easily find it. Here is a special shirt for you. Good luck Mio Amico.

MC – I could not thank you any better, grazie. Grazie! I will go now, to later! 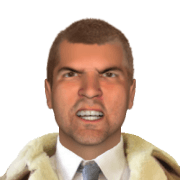 Walter
8 years
Good luck Hamoudi, after Armenia I know this is not out of the question

Verdinho
8 years
Awesome start! What a monumental challenge you have here! I'm really looking forward for this 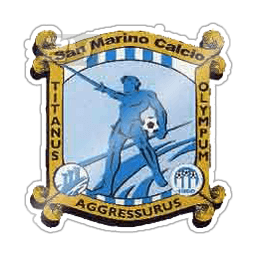 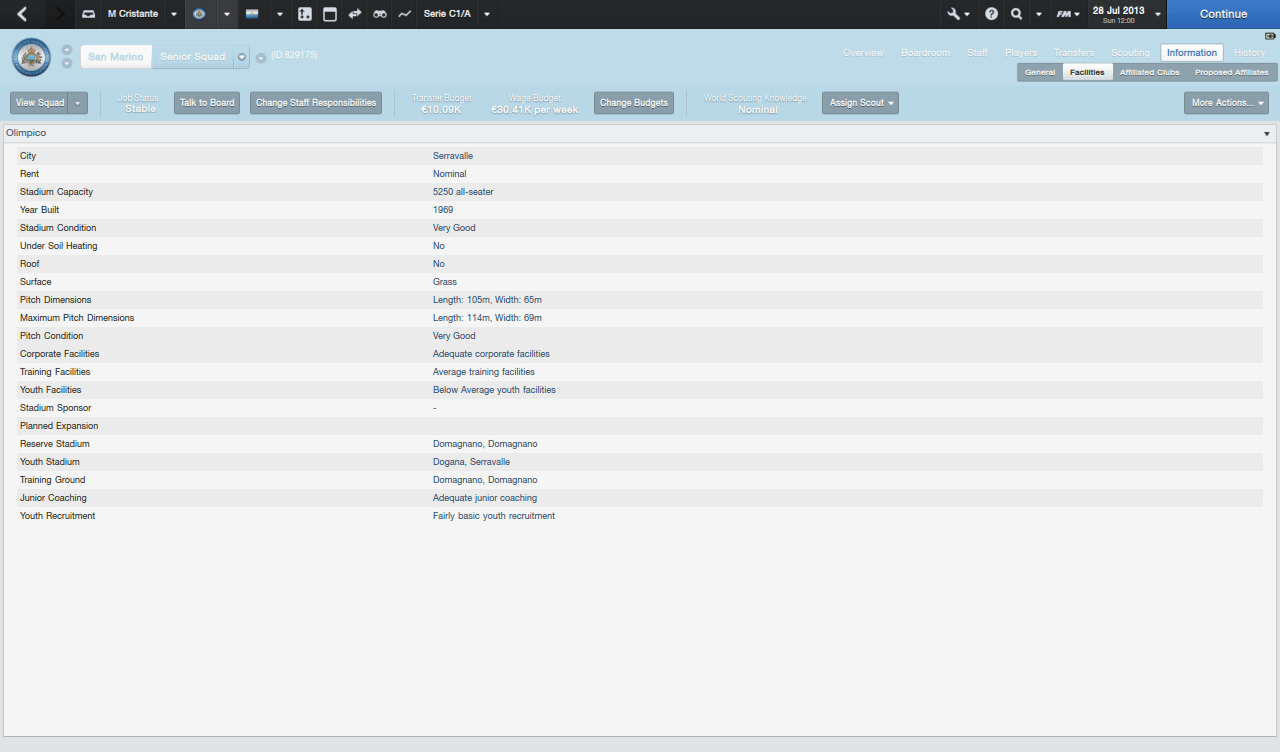 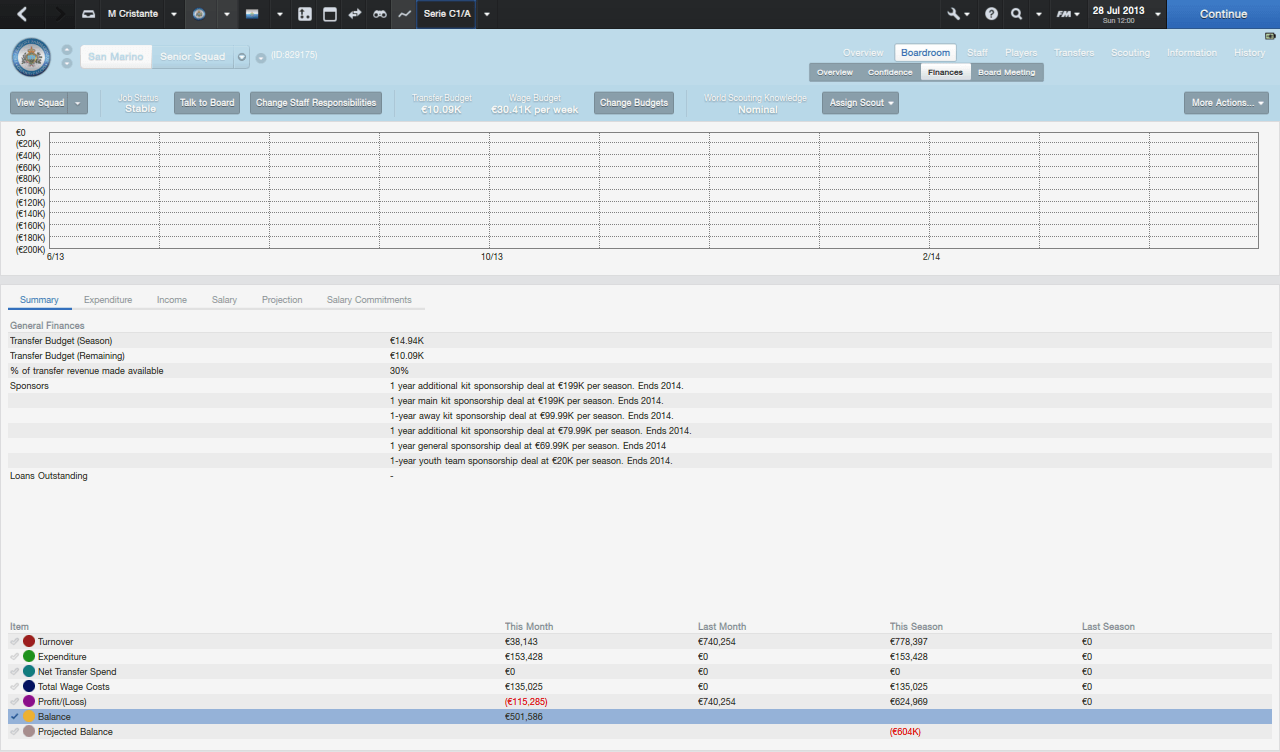 Our finances are very good but I have a very bad feeling that money is going to run out easily.
Login to Quote

zAhHH
8 years
Your finances and sponsorships are actually pretty good for what is a Serie C1/A team, my Olhanense started out with less money than your San Marino team as well as only one euro 45k a year sponsorship. It's no wonder the team ended up 1.2 million in debt after just one half season, although the team has started to make profit after a slashing of expensive paid loan players.
Login to Quote

I wonder who made it
1
Login to Quote