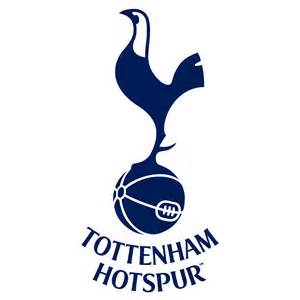 Tottenham Hotspur have announced That relative Unknown Paul Davies will take charge for the upcoming 2013/2014 season following the departure Of Andre Villas Boas. 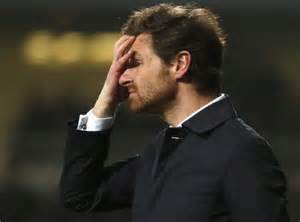 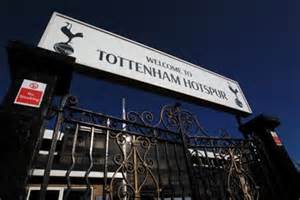 Walking through the gates at White Hart Lane would be a daunting task for any manager but Davies has stated " maybe its time for some fresh blood in the modern game, 10 years ago no-one had heard of Jurgen Klopp and look what hes done with Dortmund now its my time to shine"

Perhaps Davies is right perhaps he isn't only time will tell.
Login to Quote

Louis O.
8 years
Actually Klopp was at Mainz before

Paul Davies has enjoyed a decent start at the Helm at White Hart Lane, managing to come through the first month of the season unbeaten including guiding Spurs through the Qualifying Rounds of the Europa League.

First on Davies' Agenda was strengthening the team and with this he acted quickly in snapping up Attacking Midfielder and Japan Captain Keisuke Honda who was seeing out the remainder of his contract at CSKA Moscow. He was offered a pre-contract agreement and after he had signed Davies Offered £1.4million to take him in at the beginning of this season and CSKA Agreed. 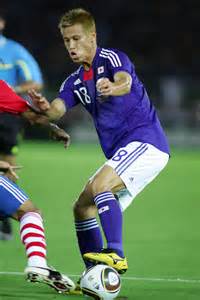 The left back position in the Tottenham Hotspur Squad as realised by many to be the weakest area of the team, Davies has resolved this by bringing in Jetro Willems who at only 19 years of age has already got 6 Netherlands Caps behind his name and tipped by many to be one the best Left Backs in the World. A Reasonably Hefty £14 Million was shelled out but Davies had no Hesitation on spending this on young Willems. 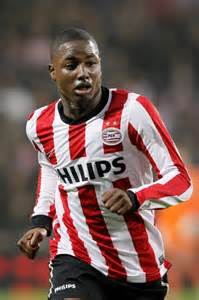 Tottenham ensured they had some competitive fixtures amongst these friendlies with the like of entertaining Barcelona, Real Madrid and Liverpool FC at White Hart Lane, managing a 1-1 draw versus FC Barcelona and 0-0 Draw against Liverpool but succumbing to defeat 0-2 against Real Madrid. 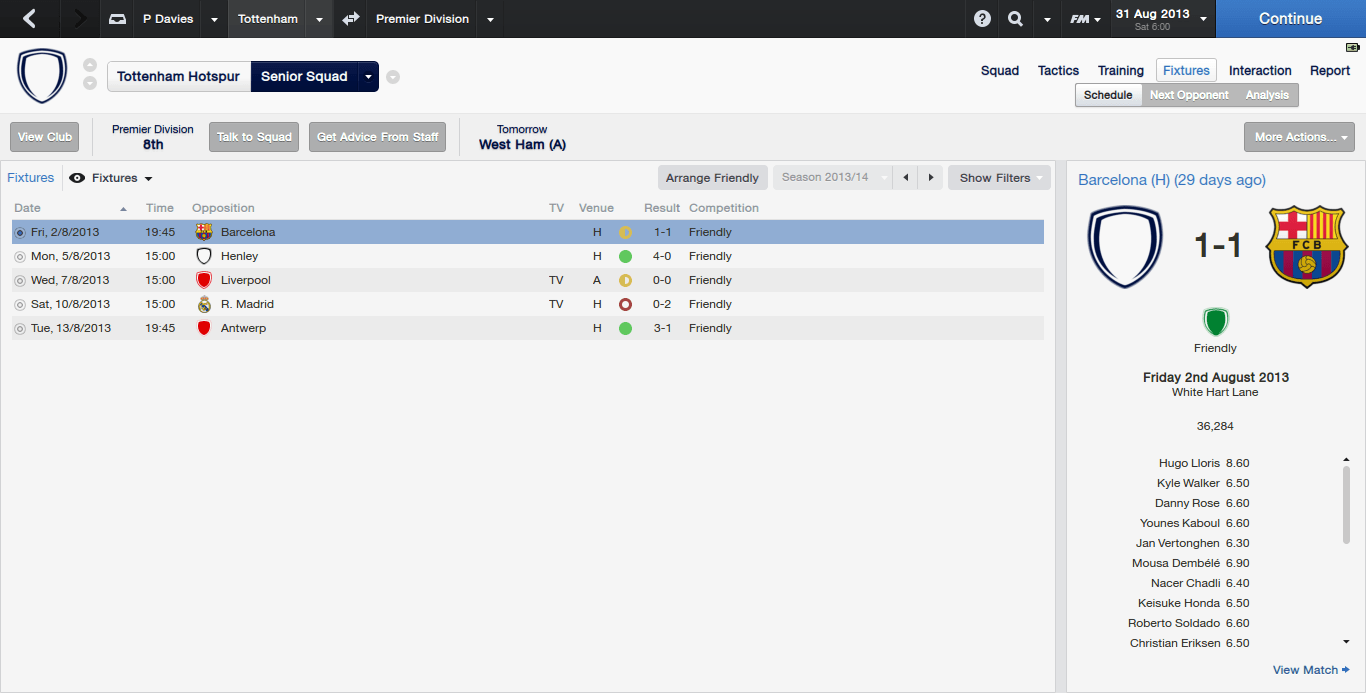 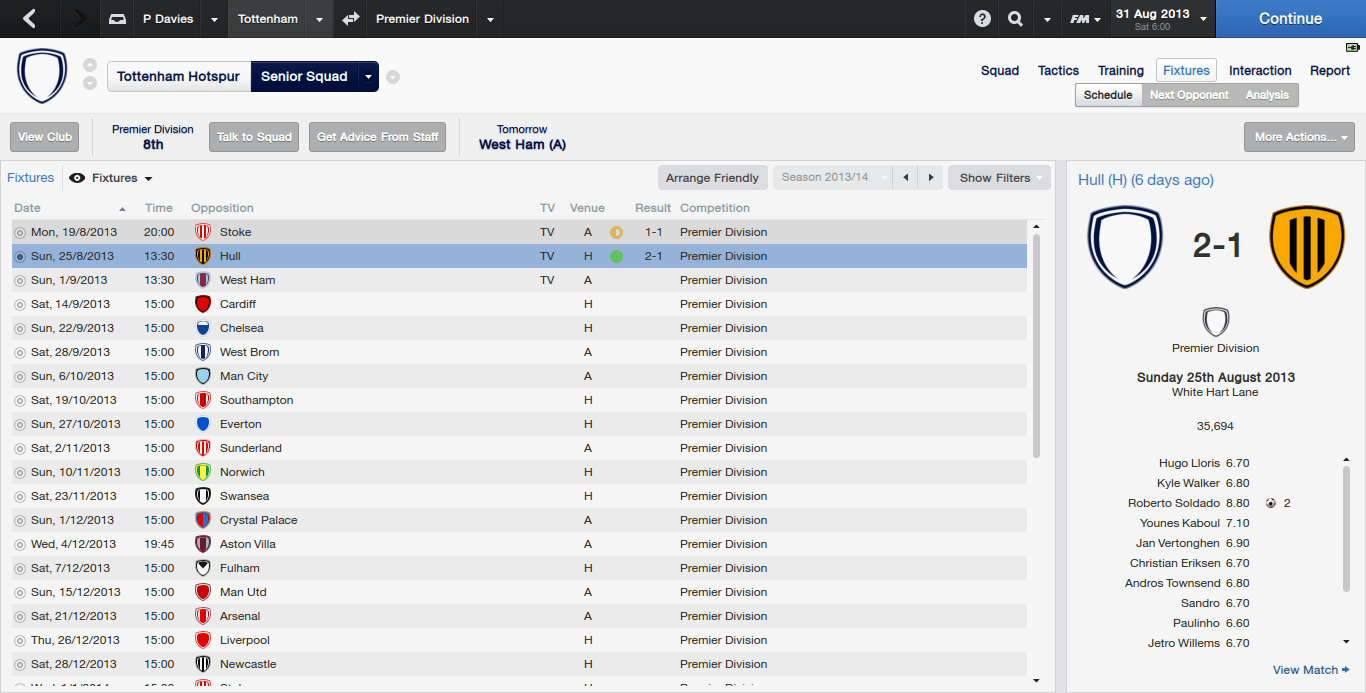 The are now into the Group Stage where they will face OGC Nice, FC Austria Wien and Malmo FF many consider that Spurs have been given and easy group and should get the this group with Ease. 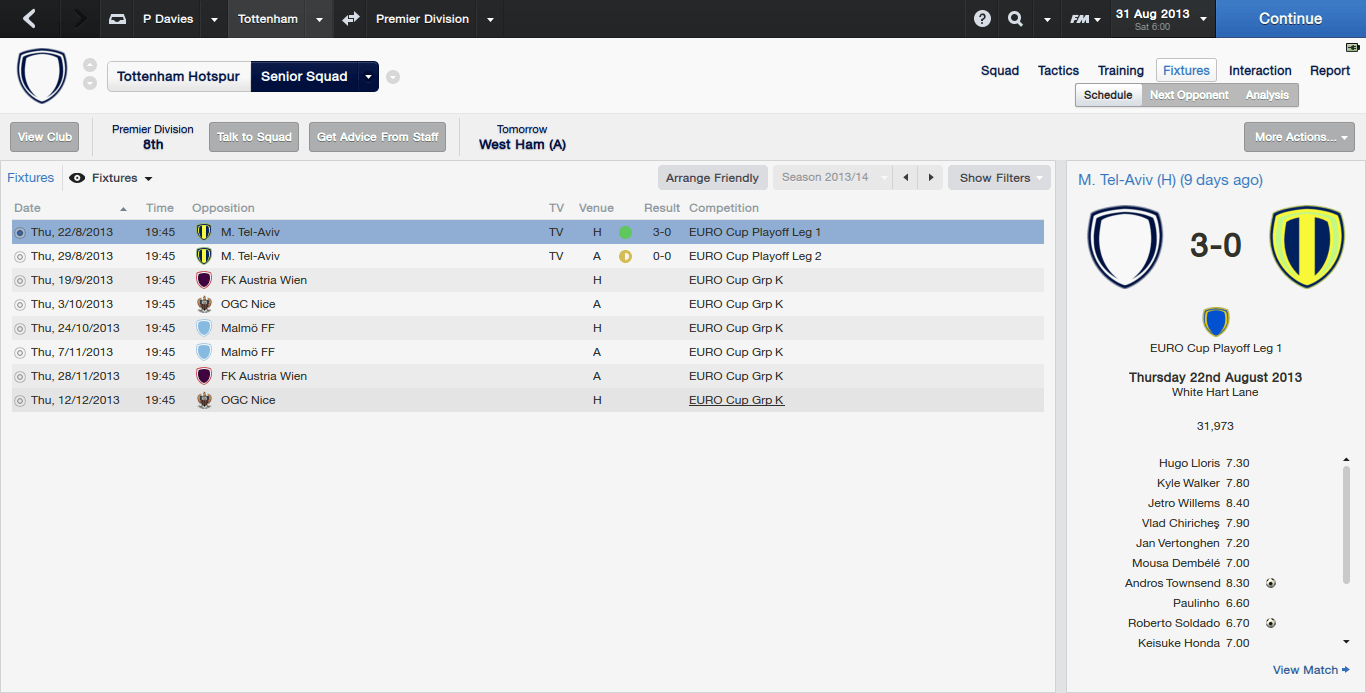 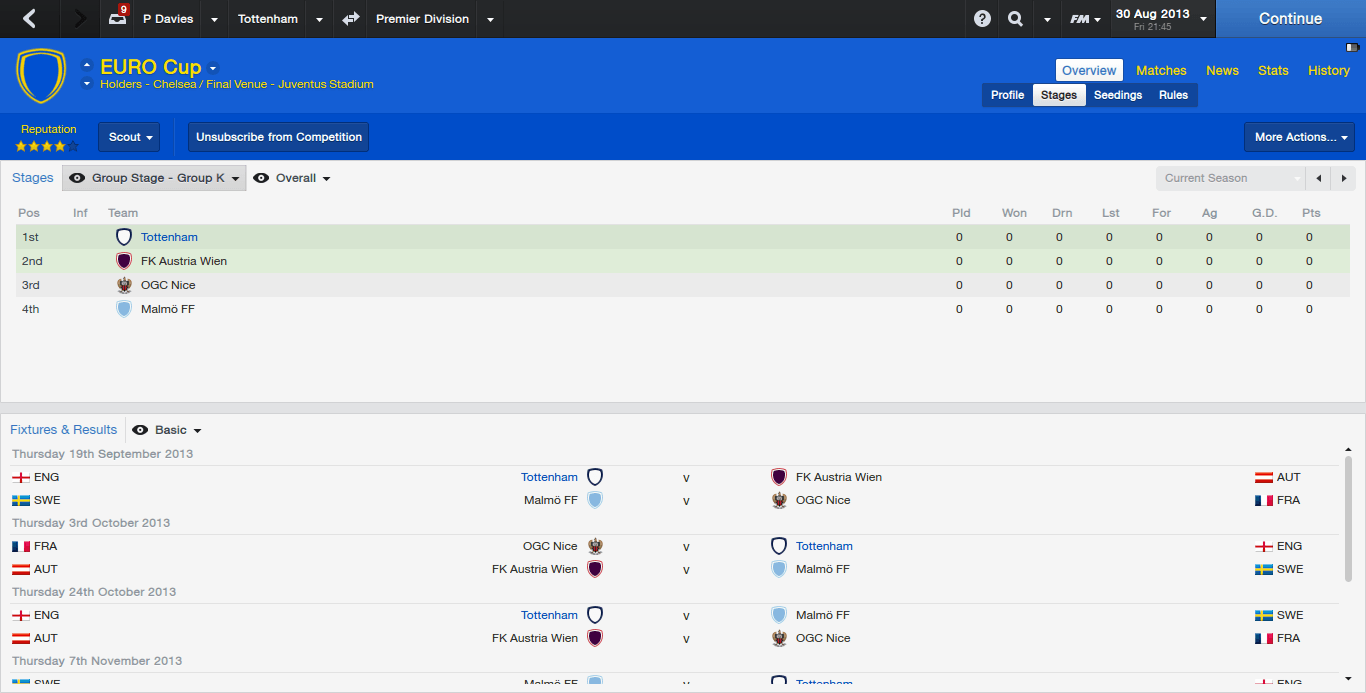 Cosmin
8 years
Good signings and decent results, you've got a very easy group in UEL, you have to finish it on the 1st place.
Login to Quote