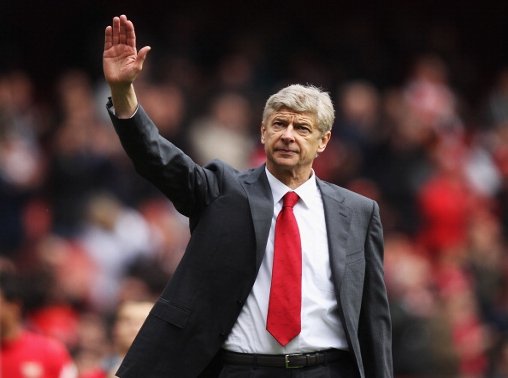 Arsenal manager Arsene Wenger has announced his retirement after spending eighteen years with the club. Wenger is the longest serving manager in the clubs history, and most successful in terms of major titles won. Pundits of football credit Wenger for his contribution to revolutionising football in England in the late 90s for the introduction to the changes in training, and his diet plans.

Wenger, who is now 64, took Arsenal to fourth place in his last season after not winning the Premier League for ten years now. But he felt that the time was right to retire.

I felt that the time was right, I’ve ran out passion for the game, I need to rest and be with my family now. The club has been great for me, and I love this club.” Wenger had this to say at his last press-conference for the club.

“I have left the club in a good state. The staff knows what they are doing here, and there is a great squad of players here, that have the ability to win trophies. Something I couldn’t do for the past eight years.”

Arsenal will now be looking for a new manager. Michael Landraup is favourite for the job, with a surprise return for SAF maybe on the cards. But only Stan Kroenke knows who shall be appointed.
Login to Quote 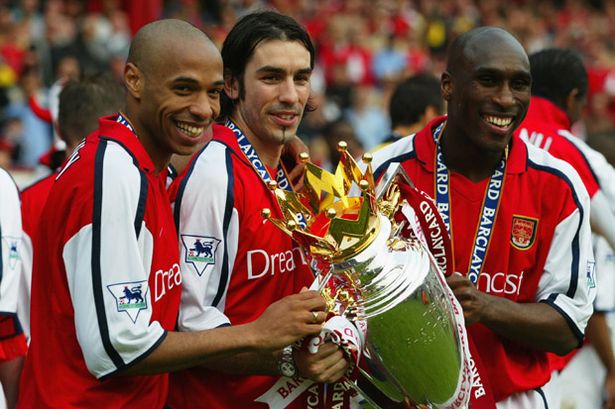 Thierry Henry(Left) with the PL Trophy

Thierry Henry has left Red Bull Salzburg and retired from football at the age of thirty-five. Henry’s contract was terminated and he has taken up the role of head coach after Arsene Wenger retired last week. Henry comes in just before pre-season starts.

Henry of course does have history with club as we all now. The Frenchman played two-hundred and fifty-nine times, scoring a massive one-hundred and seventy-five goals. He was at the club for six years.

This is Thierry Henry’s first managerial role, and is ‘relishing the chance’ to be working at a club he loves so much. Henry had apparently been secretly going to get his FIFA Pro Coaching Licence (A) for the past couple of years.

“I love this club. It has always been in my heart ever since I joined the club in nineteen ninety-nine. I hope that the fans trust the decision of the board to appoint me, and I will win this club trophies.”
Login to Quote


Arsenal have added two new players in the defence. They have signed eighteen year old left back Luke Shaw from Southampton, on a deal supposed to be around 22 million British pounds. They have also signed German centre back Benedikt Howedes from Schalke for a fee of around 14 million pounds. 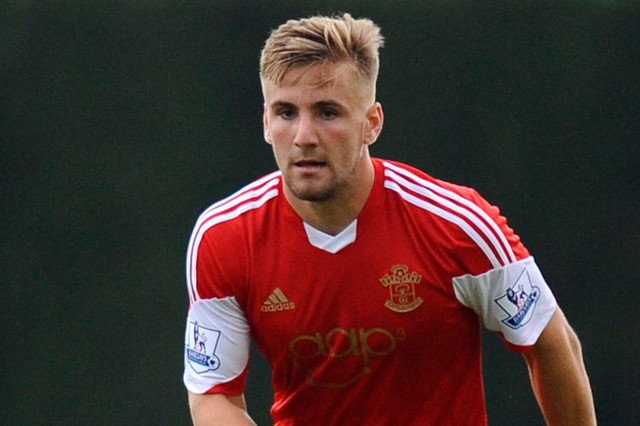 Luke Shaw has left Southampton after the deal came in early on in the transfer window. Left back Shaw has been at Southampton since he was a young lad, and is saddened to leave, but hopes he can win trophies with such a big club.

“I am very happy to have Luke [Shaw] in my team, he is a great player, and has great potential to be the best left back in the game. I hope he can perform well for us, as he could see himself creep into the first team.”
Shaw played twenty five times for the Saints last season. 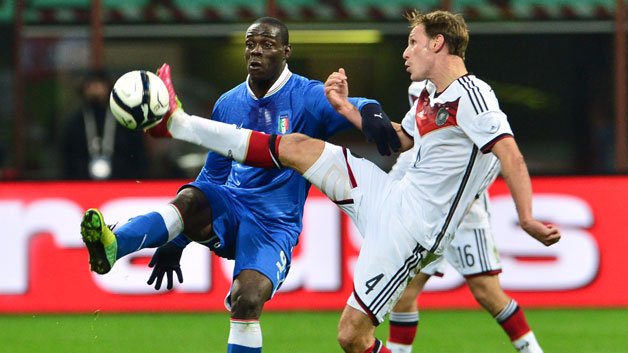 Howedes(left) Beating Mario Ballotelli to the ball for Germany
They have also signed twenty six year old centre back Benedikt Howedes from FC Schalke04. Howedes had been at Schalke since 2002, and has played over one hundred times. He has played for Germany 14 times scoring one goal. The German has stated that he wants to kick start his career, and try and gain national recognition again, and make it to the World Cup.

“Benedikt [Howedes] is a very strong player. And he is a great tackler and header of the ball. He also has the ability to score goals from set-pieces. He wants to help this club win trophies, and I believe that he will come up big for the club when needed.”
Login to Quote

Verdinho
7 years
Nice signings that will add further depth elsewhere. Hopefully you still have some cash left for a forward and a defensive mid 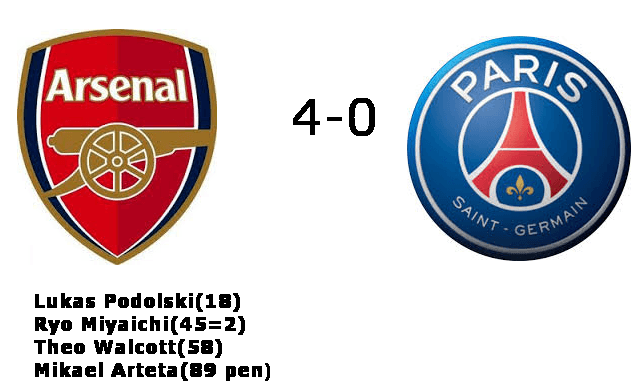 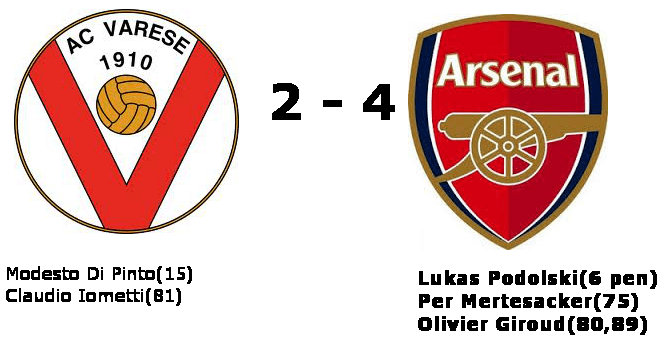 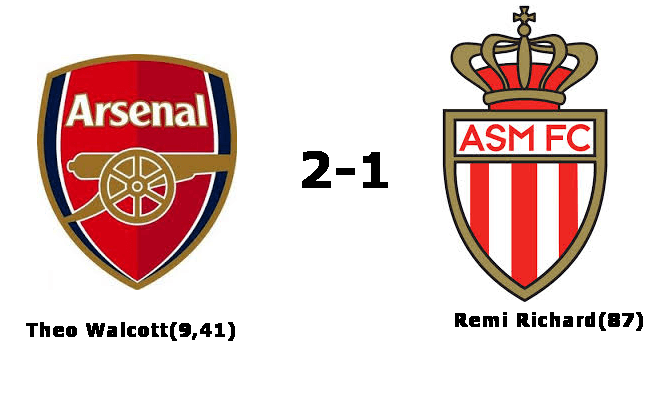 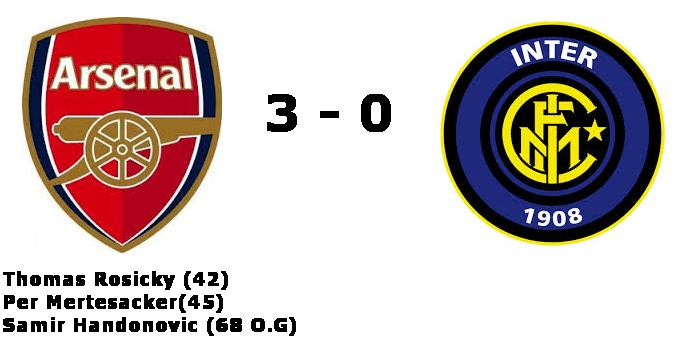 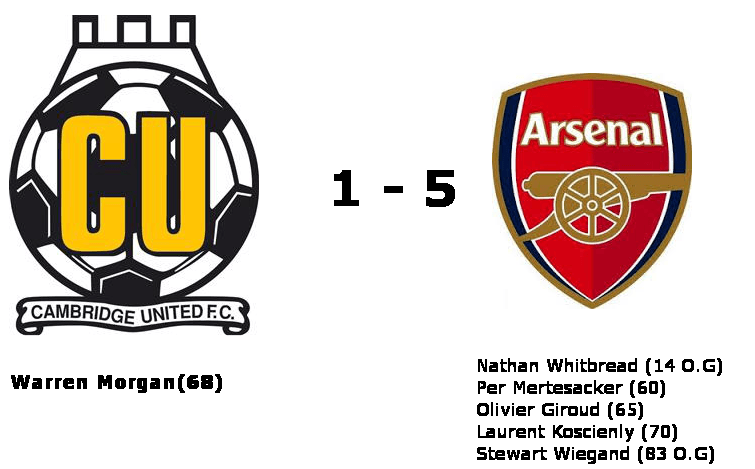 Pre-season went very well winning six out six. It started off well beating Sparta Prague 2-1. We played well, with good link up play. I played twenty two players in this game, in which I did in all games to get all my players up to match fitness. Then we went on to beat P.S.G 4-0, and we done this with ease. Considering it was only my second game in charge. Afterwards we got two good wins against AS Monaco and FC Varese. The Monaco game was pretty easy up until the last 10 minutes, when they scored their goal. Varese played very well, and gave us a good a good game, until late on. My last two friendlies were against Inter and Cambridge, where we bet Inter respectively 3-1, and then 5-1 against Cambridge. 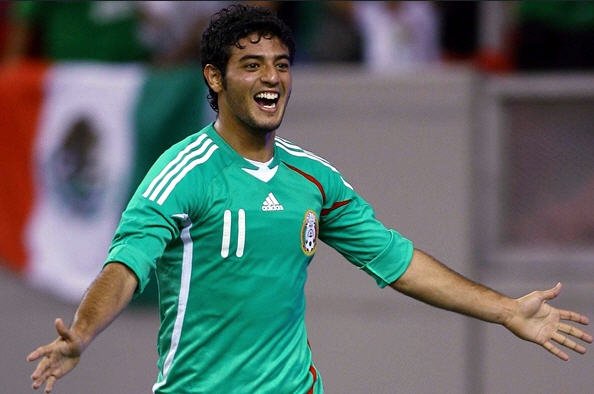 Twenty-Four year old striker Carlos Vela has returned to his former club Arsenal after his release clause of £3.4 million at Real Sociedad was activated by an Arsenal offer.
The Mexican has re-signed after moving to Real on a permanent transfer in 2012. He scored twenty-six goals in seventy appearances for the Spanish Club. Vela enjoyed a loan spell in the 2011-2012 seasons at Real Sociedad, and then made the move permanent after his loan.

Vela didn't have the greatest of times in his first spell at the London Club, playing just shy of fourty games, and only scoring five goals.

“I didn't have a good time in London when I was there first time round, but I want to show what I can do, and hopefully score goals for the club, and help win trophies. I am really looking forward to be working with such a quality goal-scorer, and I hope he could improve my game under Henry’s management.”
Login to Quote

PJGrieve7
7 years
K-98 Cheers mate we played brilliantly
Trop Thanks mate, thanks for the support
Login to Quote

Toon
7 years
Nice signings but why did you write Howedes(left) when Mario is on the left?
Login to Quote

You are reading "Calling Back the Years- A Thierry Henry Arsenal Story".