During the summer transfer window of 2013/14 season the Glazers place Manchester United up for sale for anyone with enough money to buy them. After the retirement of Sir Alex Ferguson the Glazers believed that no one will have the ability to manage the United team to glory because no one has the managerial ability that Sir Alex possessed.
The Glazers attended a press conference on the 21st June where they announced two former players, who have recently became oil-rich have bought the club and have brought two exceptional talents with them to Old Trafford. Unfortunately the Glazers failed to mention who had bought Manchester United and what players were joining Manchester United for the following season.
1 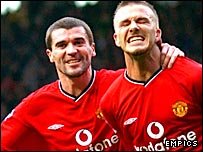 At a recent press conference the new owners of the club were announced. Oil-Rich Roy Keane and David Beckham had become the new owners of Manchester United and automatically rid the club of any debts. Along with Keane and Beckham, United introduced two news signings both from excellent European teams.

The first of the new introductions to the team is ex-Red Paul Pogba who left United to join Italian giants Juventus. 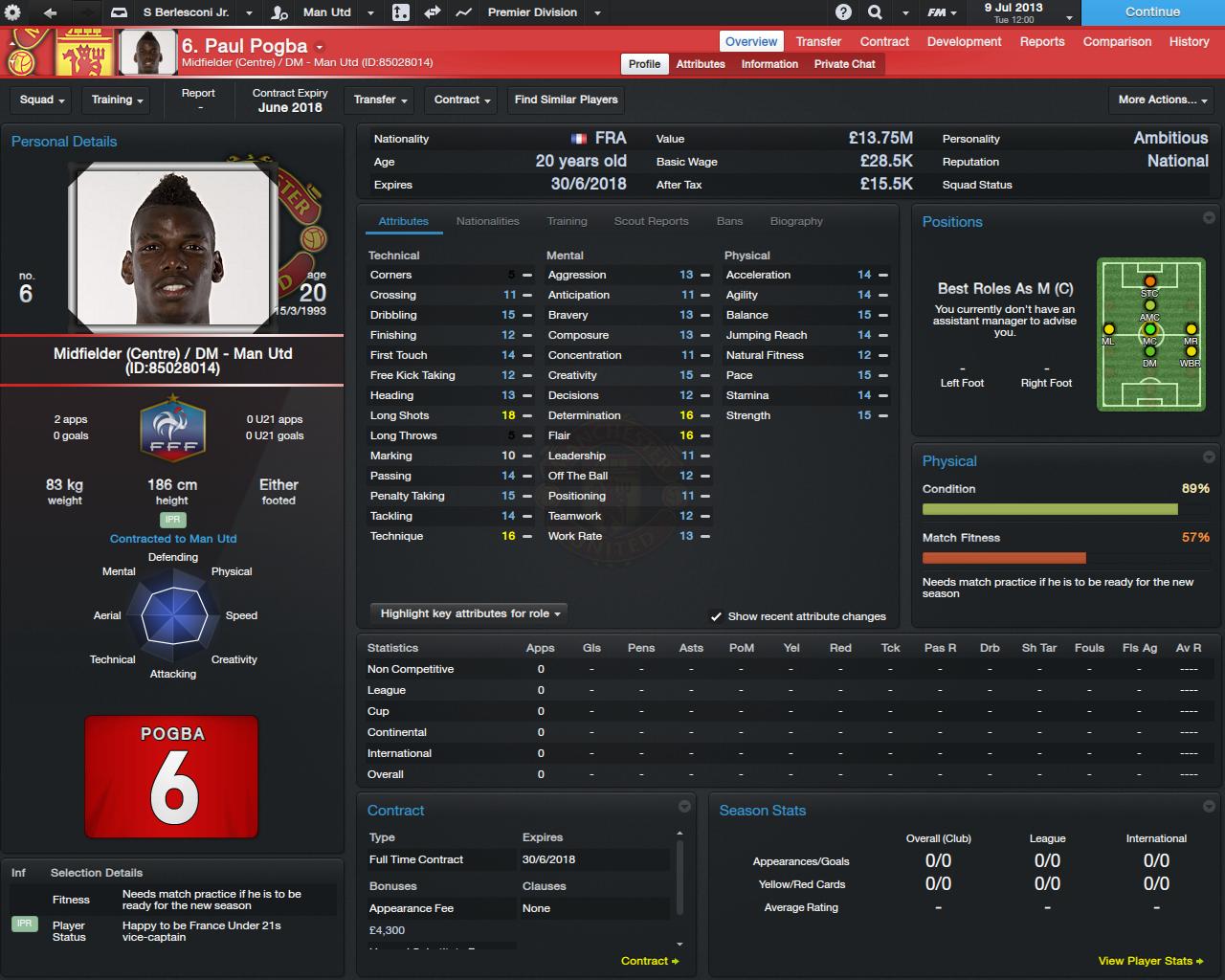 The second signing was Austrian left back, David Alaba. The 21 year old joined Manchester United as a replacement for frenchman Patrice Evra. 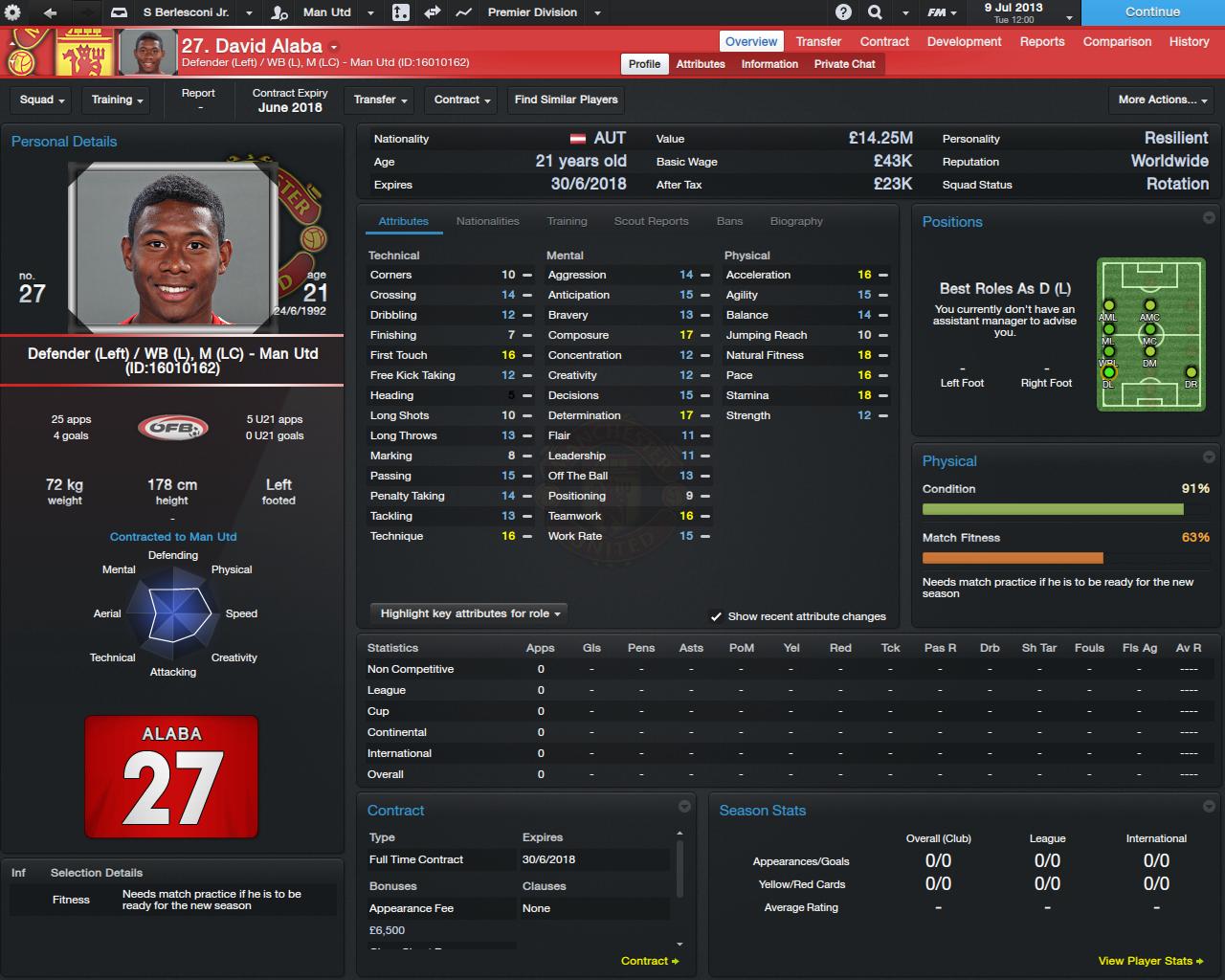 No1VillaFan
7 years
awesome update and what skin do you have?
Login to Quote

sedsosedso
7 years
@jason Its is the Bergkamp transparent skin. Google it :p
@Adrian I do hope they will become legends
Login to Quote

Manager arrives and he has a story

The new manager of Manchester United was announced a few days ago. Silvio Berlesconi Jr has taken it upon himself to face the wrath of the hot headed Roy Keane. After he signed his 1 year £85k a week contract, Silvio Jr. decided to tell the Media about his story.
"As you have probably already realised i am the son of Italian President Silvio Berlesconi but he will deny this as i was the outcome of his Bunga Bunga parties that are described as Infamous and amazing by people who attend. I was told this by my mother and Silvio was a child molester. My mother who was aged 17 at the time was forced to attend this party by her father. 9 months later i took my first breath into the world and my mother was appalled at what she had done. She rejected me and forced me onto my father Silvio who is one massive S.O.B. And from that day i motivate myself to embarrass AC Milan and Silvio Berlesconi, that is my life challenge and if i dont succeed this mission i will not have avenged my mother."

ps- this story is totally false, although Berlesconi does host these Bunga Bunga parties
Login to Quote

sedsosedso
7 years
@Tyler For my story he is. In real life i doubt that
Login to Quote

You are reading "Bunga Bunga- MUFC".