Lambert Walks Out On Villa 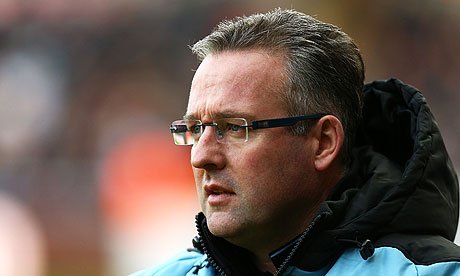 Aston Villa manager Paul Lambert has today sensationally walked out of his job at the club as it emerges he has had a huge bust up with the clubs American owner Randy Lerner. Recent reports have suggested that 51 year old American businessman Lerner, who's net worth is estimated at around £1.1 Billion, is looking the sell the Midlands club, who have recently gone through rocky times, and Scotsman Lambert walked straight into the American's office and demanded clarification over his job. Lambert is also unhappy with he club's transfer policy as Lerner refuses to sign players of a certain age and that's something Lambert wants, experience and leadership on the field. There is a lot of mystery and confusion surrounding the situation coming out of Villa Park, and many fans will be wondering as to who the new manager will be, with names such as Neil Lennon, Ole Gunnar Solskjaer and Felix Magath having their names thrown into the hat to take over the hot seat at Villa, and an official club statement regarding the situation is expected to be released tonight on the clubs website.
Login to Quote

MeerkatKid2
8 years
I wonder who will take over 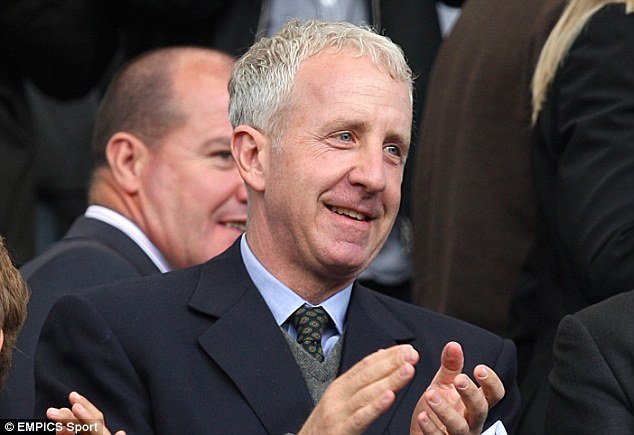 Aston Villa have today released an official statement regarding the situation with Paul Lambert. Former Norwich manager Lambert walked out on the club last night and owner Randy Lerner had this to say on the clubs official website: "Paul, myself and the board have recently had our differences about how the club is being run. Rumours have been spread that i have been looking to sell Aston Villa Football Club, and i can tell you that i am not looking to sell up one bit. Because of these rumours, Paul came into my office and demanded clarification on his job, as he was worried about me selling the club. I also mentioned to him that i was not exactly happy with his signings after last season's performances, and then he started to raise his voice and then shout at me, complaining money has been withdrawn from the club, that i don't go to enough games or back him enough. I run the club, not Paul, and to have a manager just come barging in and barking orders at me is not what i want, which is why i told him to resign or be sacked, so he resigned. When i brought Paul in last season, i had big hopes for him and i thought he could bring in some solid players to help us climb up the table. Benteke was an inspirational signing for us last year, but when we lose to a League 2 side in the Capital One Cup Semi Finals it is not good enough. This season i promise the fans i will bring in a manager who is well respected and can hopefully have a huge impact on the squad and get a higher finish than 15th".
Login to Quote

You are reading "Aston Villa - Prepared".