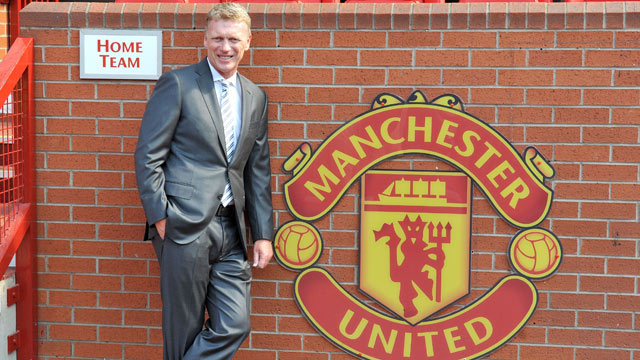 Life is now different for Everton as their manager Goblin David Moyes has departed the club to join English giants Manchester United. The search for a new manager is on with Roberto Martinez originally being favourite for the job after winning the FA Cup with Wigan last season, but he has said that he will be departing Wigan but will not be joining another club.

Everton's Head of the Supporter's Association has told us that: "Seeing David [Moyes] leave, I guess you could say is saddening because he did improve our club but in recent years, we haven't been the same team. We just can't seem to make any progress in the league at the moment"

He continued by saying: "We want a young manager who is determined to lead this club, and help develop our team, but most of all become better than our fierce rival Liverpool which all of the Everton fans can tell you that we want to beat and be better than"

The Everton chairman Bill Kenwright has teased about young managers by saying: "Of course, we respect the fan's opinions and we will be looking for a younger manager. I don't know how young, maybe even a teenager (laughs). Haha, you never know!"

The odds for the next manager are now available at the bottom of the article for you to see, but who do you think will be the next Everton manager?

FM-LD
6 years
@Josh7798 Thanks mate! Hope you enjoy it!
Login to Quote

Everton have today annouced that former Barnet manager Edgar Davids has been appointed as Head Coach and will take over the side as of tomorrow following the resignation of Ginger Goblin David Moyes. Davids will be Head Coach instead of Manager, therefore he will also be a training ground coach as well which will help him get his philosophy across.

Davids says he wishes to bring in between three to five more faces in so it feels more like "his squad" rather than Martinez's squad. His first game in charge will be in a friendly at home to Sloven Liberec.
Login to Quote

The 510 Series
6 years
Interesting! This could be a good story; Everton stories are always better than Liverpool ones!

FM-LD
6 years
@The 510 Series Thanks mate. I agree, I don't really like 'em scousers 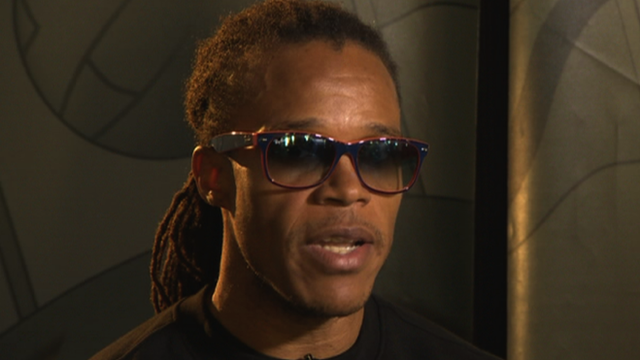 Newly appointed Everton Head Coach Edgar Davids has today spoke to the BBC program Football Focus and has told them that his team needs rebuilding and that is what he intends to do.

Davids says that he will be selling players and getting rid of deadwood, he admits a lot of these players will be fan favourites and last season's first team players and admits he needs to get rid of all the older players and bring some youth into the team. He believes to do this by selling players over thirty and buying players in their early/mid twenties.

Everton fans have announced their disappointment at seeing Davids discussing selling fans favourites after names such as Tony Hibbert and Sylvan Distan set to depart the club. The Everton Chairman has explained why they are concerned but has said he back Head Coach Edgar Davids to refresh and build up a new team for Everton Football Club.

The rumour mill has been turning in the Everton forums and Barclays Premier League Transfer Rumours going around saying that after David's recently appointed coach Alan Cuberishley was spotted watch a friendly at the Brittania Stadium.

All reports are now linking Everton with wanting to bring in some younger faces into the aging centre back position with Stoke defender Ryan Shawcross.
Login to Quote

Jamesg237
6 years
Reading that title made me want to log off the. You will need to prove to me that they are the best on Merseyside. Good luck.
Login to Quote

FM-LD
6 years
@Jamesg237 Haha, thanks. Don't worry, Mr Davids will prove who is the best team in Merseyside

Jamesg237
6 years
I have to say I think you have overspent quite a bit, especially on Ruddy and Corluka. I hope they come good and pay back those hefty fees very quickly!
Login to Quote

FM-LD
6 years
@Jamesg237Yeah, I personally agree. Luckily the majority of the fee is being paid over the next 48 months
Login to Quote 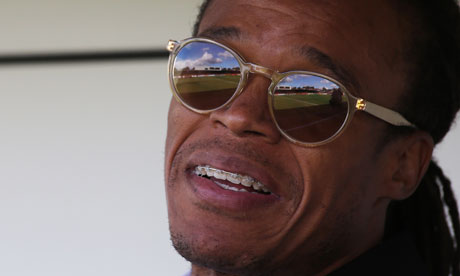 I feel that pre-season went very well with us getting some very satisfying results, of course the defeat against HSV was disappointing but you have to consider that these games were just friendlies.

My backroom staff and I are satisfied with how our preparation has gone and we now have a great understanding of the squad and how they suit our formation and tactics and we hope to kick off our season with a good result against Cardiff.
Login to Quote

You are reading "Everton FC - The Best Team on Merseyside".