The mighty Argentina took on Colombia's 'Golden Generation' in a straight shoot out for a place at the 1994 World Cup in the United States.

The winner would advance to the finals, while the loser would face a play off against Australia.

My name is Hernan Quintero.

I was 15 years old then and had grown up in the slums of Medellin, playing football on the street, wishing for a break so that I could get myself out of this drug-ran hellhole.

Nacional were the biggest club in the city and I was a youth team player and avid supporter of their fierce local rivals, Independiente Medellin.

The two clubs share a stadium - the Estadio Atanasio Girardot.

I was a right winger - I had pace, I was tricky….And I had an eye for goal.

The country's biggest club's had watched me - Deportivo Cali, Millonarios and my big rivals - Nacional.

I had represented my country at U17 level in a friendly against Bolivia and scored the second in a 2-0 win.

Colombia had gained a reputation as being the world's worst nation for murders. Drug cartels ran the place, the rich prospered while the poor… Well, the poor didn't have much.

It was because of the country's main export, that I never reached my potential.

The very substance that made a select few extremely wealthy.

Mr. Shjanzey
8 years
YES! I am going to love this. I have walked on the pitch of Atletico Nacional.

I have been wanting to start a game to have Rene Higuita bring up the fallen America de Cali.
1
Login to Quote

Neal
8 years
I will always follow a Jason Connolly story!
1
Login to Quote

I watched the game with my best friend, Hector.

Hector had been a good player as youngster, 19 now, he'd given up playing football to study and had just gotten a job as a P.E. teacher in a local school.

We nervously watched on as Argentina pressured Colombia and peppered our goal with attack after attack.

4 minutes before the break and it happened.

Rincon gave us the lead. Wow.

Asprilla double moments in to the second half and both men bagged braces while Adolfo Valencia knocked in a fifth.

We had just hammered one of the world's top nations 5-0 in their own back yard.

Colombia were going to the World Cup for the first time in 26 years.

I decided then, that I wanted to be the best. I wanted to have legendary status. To eclipse the careers of Valderrama, Asprilla and Rincon and be mentioned in the same breath as Maradona, Hagi and Cryuff. 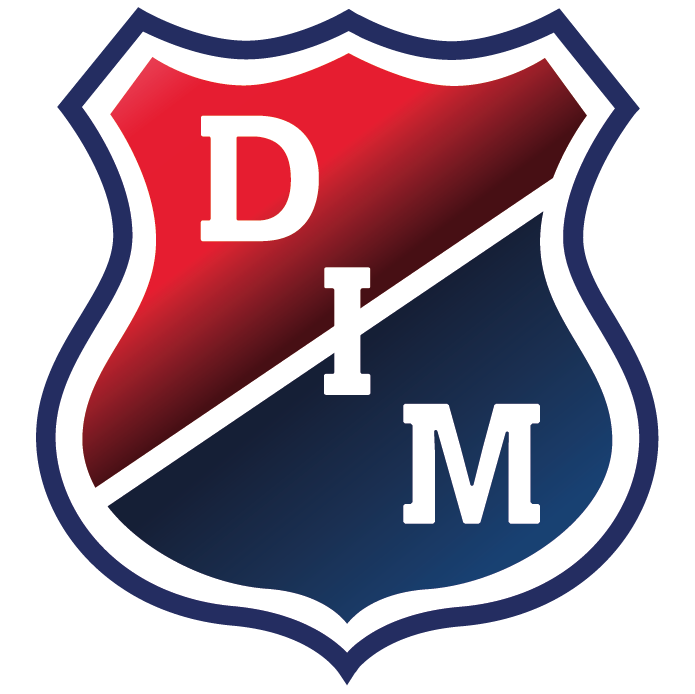 I went to sleep early that night as I had a match the next day against the Millonarios Youth side and a lot of scouts were going to be in attendance.

We took the game by the scruff of the neck, dismantling our opponents from Bogota 7-1. I set up two, scored two and won a penalty.

Their manager offered me the chance to play for them in a practice match with a view to signing but I declined. I was a Medellin boy at heart and I couldn't see myself playing football away from here. 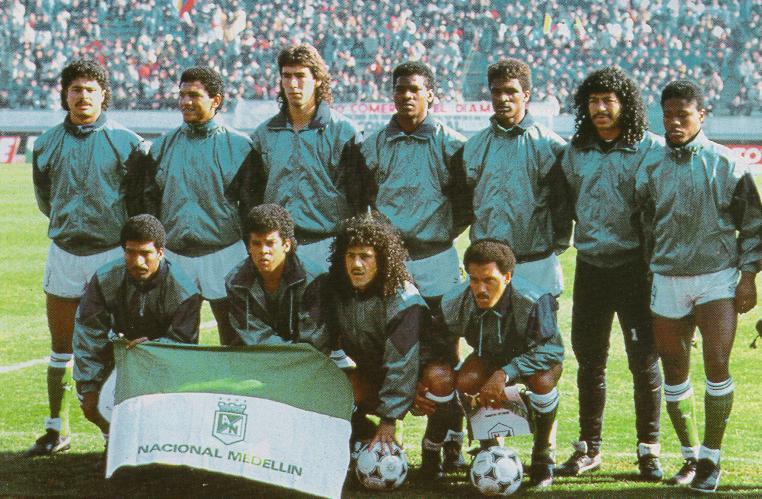 I was awoken the following morning by my mother, Mariana.

It was Hernan Dario Gomez. The manager of Atletico Nacional.

He wanted me to train with his side. Me. A 15 year old kid training at one of the biggest clubs in South America alongside players like Andres Escobar.

"I play for your fierce rivals, Independiente Medellin and I owed my club loyalty, if nothing else." I told Gomez.

But he wouldn't take no for an answer and two weeks later, there I was.

I had impressed at training and I'd been signed on youth terms with a view to becoming a professional when I turned 16 in 4 months.

3 weeks before my birthday, Hernan called me to his office.

"I want you to play on our right wing against America de Cali." he said.

"Gracias senor Gomez…." I manage to mumble as I leave…

Mr. Shjanzey
8 years
Nice start and nice picture. That was a great team.
1
Login to Quote

Watched it the other day when I was off work mate, it was the inspiration behind this!

Walter
8 years
As a South American football fanatic I will be following this very closely. My best save was in Colombia, where I managed a now defunct little team from Buenaventura, who were in the second division.

Anyway, good luck with the story!

I had acquired my FIFA coaching badges and now looked after the Medellin U17 regional side, taking on the best players from the area and travelling the country competing.

I'd developed a talented young squad, Luis was on the books at Millonarios, Fredy & Eder played for America de Cali and most of the rest were scattered amongst Independiente, Nacional and other smaller sides.

Tuco, though….Well, Tuco was my pride and joy.

I was somewhat tougher on him than I was the rest but it got him places. A right winger like myself, he had earned a reputation as being 'The New James Rodriguez' which was something I didn't like as he was his own player but it was flattering to be compared to the Monaco man.

Tuco plays for Boca Juniors in Argentina. I only saw him when he was home, playing for Medellin and tearing apart the sides in the Colombian regional matches.

Juventus and A.C. Milan had watched him while Benfica and FC Porto had already tried taking him to Europe….But he was too young. 15.

The same age that I was when it all started to go wrong.

I know what price fame and fortune can have.

I don't want that for my son.

'Yeahhhhhhhhhhh!!!' yell the crowd, snapping me out of my day dream.

Tuco had just completed his hat trick, sealing a 3-0 win over Bogota.

I shook hands with their coach and went to celebrate with my boys but I saw a figure emerging out of the corner of my eye, walking towards me.

"Hernan!" he exclaimed, extending his arm to shake my hand.

"My name is Juan Carlos de la Cuestra, the chairman of Atletico Nacional. Can we take a walk?"

Mr. Shjanzey
8 years
This guy eternally ruined the name Tuco for me. I can see nobody else's face when it is mentioned. 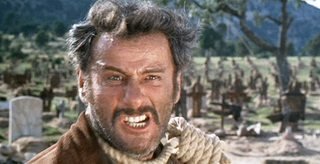