Chelsea Legend Gianfranco Zola has departed the club after failing to secure the clubs promotion from the Sky Bet championship. The Italian who took over from Sean Dyche in the summer of 2012 has announced his resignation only one year later.

The decision has come with much speculation, Many feel controversial Italian Owner Gino Pozzo has forced Zola out of the club and also has possibly planned a replacement for Zola already.

Zola who was liked by fans has said his goodbyes to his loyal supporters over Twitter. He said "Im sad to leave but i feel it is best for me, I was starting to not enjoy my time at the club and that was when i knew i had to go." We have been informed that Zolas announcement has meant that many punters have been betting on his succeeder, with the favourite being Champions League winner Roberto Di Matteo.
Login to Quote 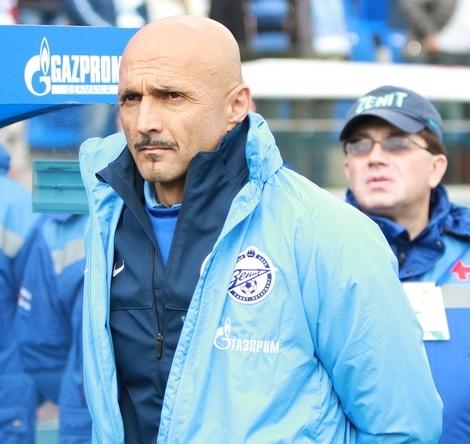 Today Watford chairman Gino Pozzo has announced that recently sacked Zenit St Petersburg Manager Luciano Spalletti has been confirmed as the new manager of the Hornets. The appointment of Spalletti should have been expected as he has close ties with the owner after two spells of managing Pozzo's other club Udinese.

The 55 year old Italian has had a successful managerial career having managed teams like Zenit, Udinese and Roma along with other Italian sides.He has managed over 750 mathces and has a win percentage of 45%. He has brought success to many clubs but mainly Zenit winning them several league titles.

Spalletti has released a statement via the clubs website:
"I am very happy to have been given the chance at this club. I was very happy when Gino contacted me, I was excited toget back into football so quickly after i left Zenit.I hope the fans will welcome me and give me the confidence to do well at this club and hopefully take them into the Premier league."

Spalletti also commented on transfer telling the media that he hopes to bring in some players to the club and who he wants to sell, The fans reaction to spalletti has been good with many happy that they have a world renowned manager in control of their side.
Login to Quote