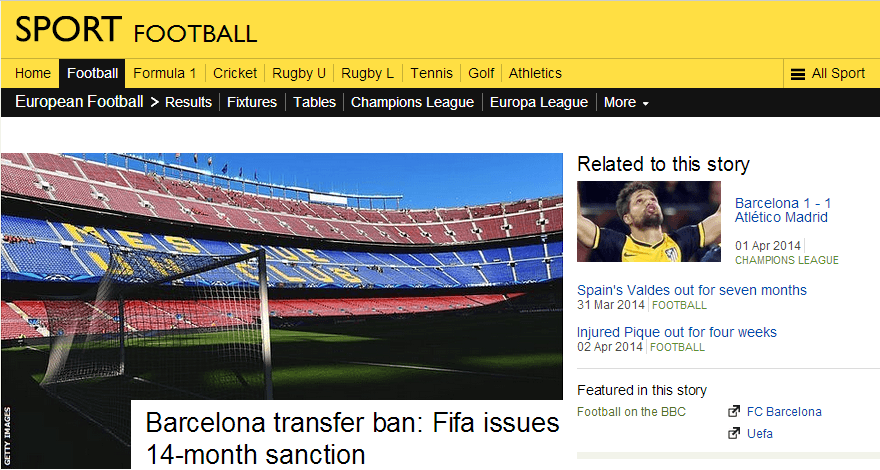 Spanish champions Barcelona have been given a 14-month transfer ban by Fifa for breaking rules on signing international players under 18.
The Catalan club cannot buy or sell players until the summer of 2015 after the world governing body imposed a transfer ban for the next four windows

There is now an air of uncertainty surrounding the club, further fuelled by the news that manager Gerardo Martino has left the club, citing grounds that his position had "become untenable" in light of the revelations about illegal transfers, and a transfer embargo
http://fifawallpapers.com/wp-content/uploads/2013/12/Gerardo-Martino-3.jpg

The media are in uproar, with constant speculation about who the next manager at the Nou Camp will be...some are suggesting the return of a past club legend, to keep the club at their current proud footballing level.
Login to Quote

Barcelona have today announced the appointment of Gerardo Martino's successor. The club have brought in a club legend, as many in the media were speculating. The new man comes with a raft of honours, including a Balon D'Or win in 1994, and a Champions League win in the 1991-92 season, along with 5 Spanish League titles, 4 of them consecutive.

On an International stage, he has made 84 appearances for his national side, scoring 38 goals in all competitions, and was Golden Boot winner in 1994, and featured in the World Cup All-Star team the same year.

AS4
8 years
I was kinda hoping for Johann Cruijff, but he will do too

oddsiton
8 years
A great start to the story! Looking forward to read more.

InvertedWingbacks
8 years
@AS4 I'm not good enough at this game to emulate Cruyff
@oddsiton Thanks Mate! got another update in the works just now

http://mtn.ensight-cdn.com/content/Marc-Bartra~2.jpg
Barcelona have today rejected two bids for central defender Marc Bartra, thought to be in the region of £15m each. Manager Stoichkov has blasted the English clubs, saying they are clearly trying to take advantage of Barcelona's transfer embargo by weakening the club, and that he would not entertain bids for any of his players, as they are all going to be vital to the club remaining competitive and improving within itself.

Bartra signed his first contract with the club in 2006, after having come through the youth ranks at the club. Even at age 15, he was viewed as a great talent, and has made twelve first-team appearances for the first-team, along with 75 league appearances for Barcelona 'B'
http://www.totalbarca.com/wp-content/uploads/2012/09/foto-marc-bartra-2012-de-nino.jpeg


Bartra doesn't seem too upset by Stoichkov's reluctance to see him leave, saying "i've been here since I was a boy, and this club is a massive part of me. I want to stay and help the side become even better, and get through the tough times ahead."
Login to Quote 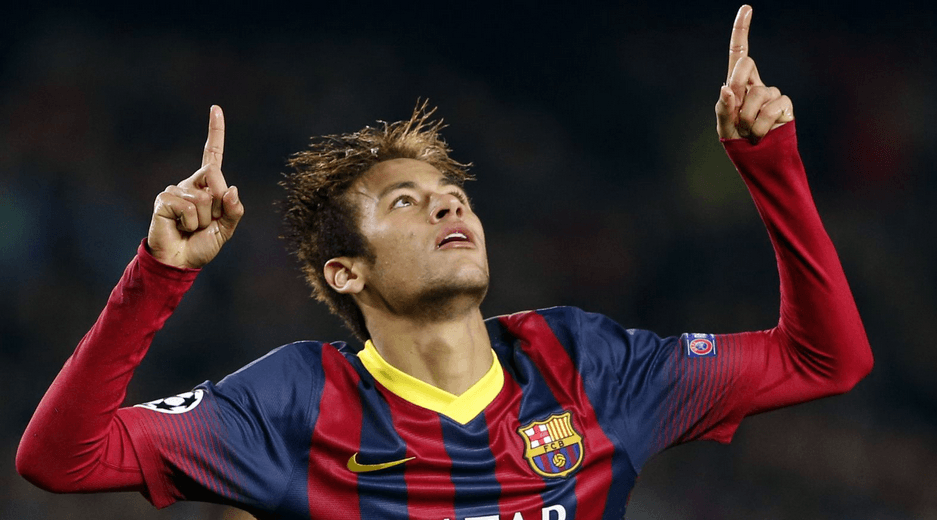 Barcelona welcomed Genk to the Camp Nou this evening, as they kicked off their preseason. The standard of opposition was maybe weaker then most fans would have been looking for, but it allowed Stoichkov to experiment with his side and tactics, and indeed, starting Fabregas up front seemed like a strange move.

Within 2 minutes, a cheeky backheel from Neymar had Barcelona 1-0 up, after he capitalised on a mistake from Genk defender Kara to divert the ball past the sprawling goalkeeper.

Genk kept Los Cules quiet for the rest of the half, although fans were happy at the standard of passing the Spanish side displayed, as the teams went in for half-time with Barcelona 1-0 up.

Barcelona made some changes at half time, and within 2 minutes of the restart, they were 2-0 up after a fabulous solo goal from Neymar, who picked the ball up on the half-way line, and played a smart one two with Sergi Roberto, before dribbling past 4 Genk defenders before smashing the ball into the top corner of the net.

Alexis Sanchez sealed the win in the 90th minute, turning a Christian Tello cross past the goalkeeper from the near post. Overall, it was a solid performance from a Barcelona side which has been rocked by news of the transfer embargo; although on this performance, there's no much to worry about, with the youngsters displaying their merits. 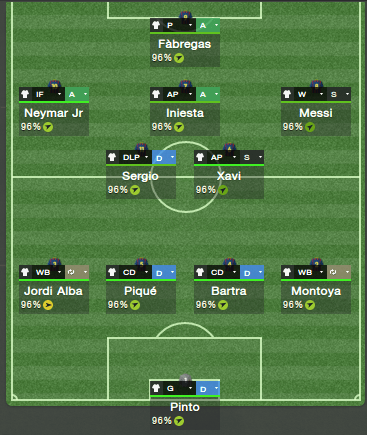 Almost done with pre-season, so i'll have an update soon
Login to Quote

A good solid start to the year, as we're unbeaten in six games. Albeit not against the most challenging of opposition, but it gave me a chance to take a look at some of the younger players, and experiment with some tactics. 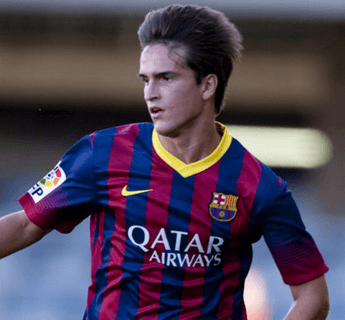 hopefully we can carry that form into the season proper

A great start to the season, as we win the Spanish Super Cup over 2 legs against Atletico, and win all bar one of our league matches! 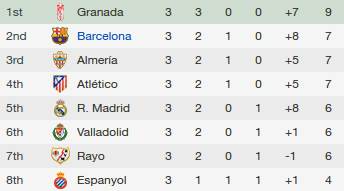 Spanish Cup
Not Yet Started

Player of the Month:Lionel Messi 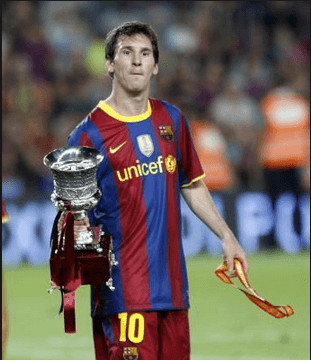 Young Player of the Month:Neymar 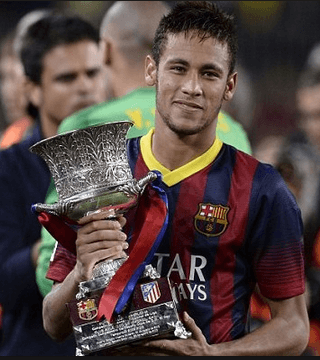 polynike
8 years
Aah Hristo, a nutter if ever there was one!
Login to Quote

So true....had some shot on him though!
Login to Quote

You are reading "Barcelona: It's All Falling Apart...[save corrupt]".