AlexTHFC
8 years
Rules
Bst222, Zapdos and I have asked 20 people if they would like to sign up for the World MegaLeague Chairman Game, and if they have said yes, they have chosen a number between 1 and 20. This number will determine what club they have, and they know which club they have as Zapdos and I have told them in a private chat once they gave us their number. The reason we're doing it randomly is because we want things to be fair, although if you get 3 terrible teams in the 3 Chairman Games that are currently running, which is unlikely but possible, I feel bad for you

If you have players who are out on loan, you can recall them at any time for a small fee of £1m, but if you're recalling from a team in your league, you have to agree a fee with that team to get the player's services back. PM me once the window has opened to recall players from their loan club.

I think that's all there is to put as rules, if you have any questions, feel free to ask me.

Also, there are two spaces left in the league, so if you want to sign up, PC me.
Login to Quote

Josh_MU
8 years
Come on Nathaniel! Routing for you and Manchester United TylerK
8 years
A draw away to Madrid, not bad
Login to Quote 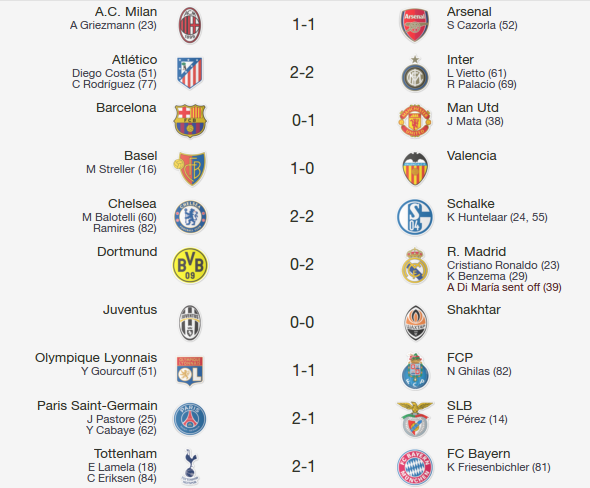 TVDLC123
8 years
Kroos has already got me 15M, and Balo has scored in every game

Thank Adam for that 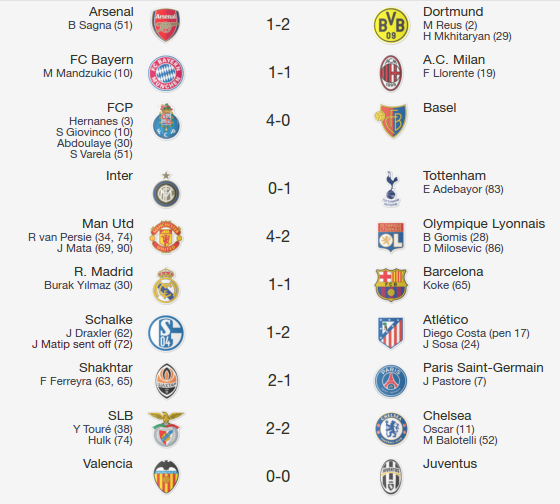 TylerK
8 years
and another draw
Login to Quote 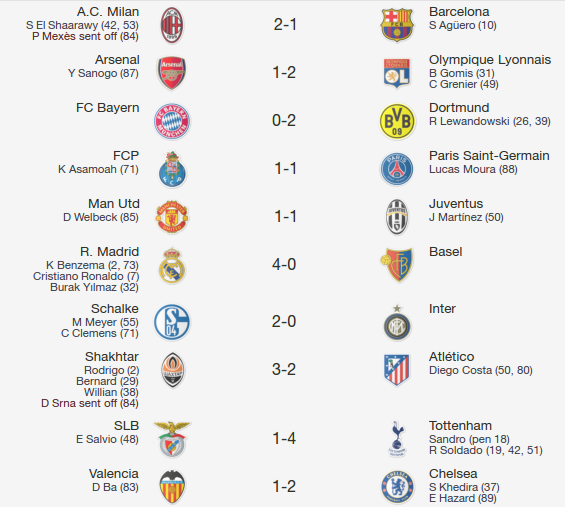