Pompey brings another disaster season to the end! 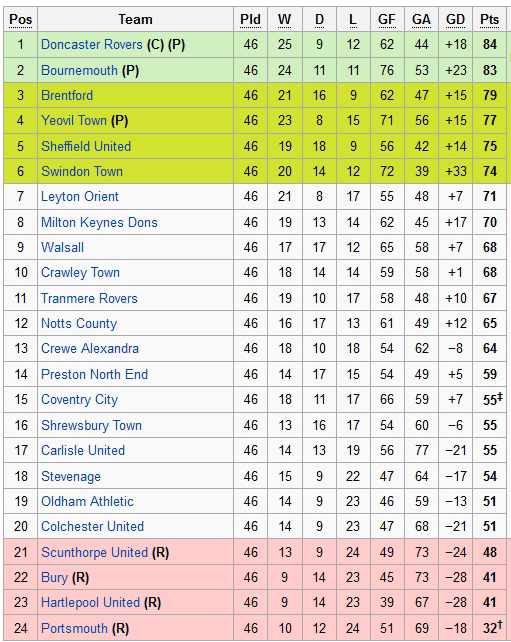 The tragic fate of Pompey continues.
They are relegated to Sky Bet League 2 and they are one step closer to bankruptcy..


This season started awfully,Pompey lost their entire team,coach and maybe even a stadium,as the auction starts this afternoon.
Main reason for auction is a small number of fans,in the last season game number of fans exactly 120.
http://www.fm-base.co.uk/forum/attachments/football-manager-2014-manager-stories/427847d1385132537-we-will-never-die-portsmouth-f-c-story-fratton-park-panoramic-3.jpg

This is sad first of all for the club with such a history,then for the town..
Not so along ago Pompey won FA Cup in season 2008. and for the club has played a series of well-konwn and successful football players
(David James,Asmir Begovi?,Niko Kranj?ar,Jermain Defoe,Peter Crouch)
http://gozonews.com/wp-content/uploads/2008/08/portsmouth-strip.gif

Pompey is now supporters club and finances look good,and are not longer taboo theme on Fratton Park!
As a player Lee David Bowyer has played for several clubs but Leeds was his most successful club! He also played for Charlton Atheltic,West Ham,Newcastle,Birmingham,as a player he has a lot of experience but as a coach? That's quite another story!


http://www.ereleases.com/prfuel/wp-content/uploads/2010/02/press_conference.jpg
LDB: This is my first day at the club, I'm here actually just a few hours, for now I looked at the club's facility and stadium ... Of course I'm pleased with what I saw.
Professional Staff will formed by the end of the week and the first team will get along with my assistant ...


J: You played in Leeds, there you have left the deepest mark in your career and now your coaching career begins in Portsmouth?


LDB: Im Pompey supporter since I was a child, I hope Leeds will promote before ours if it doesn't that match will be very emotional for me!


J: You don't have players, you mentioned that you are going to get along with assistants?


LDB: That's wright, all players were given a free hand so that the club is currently without a first team ... We will carefully select players, Portsmouth deserves a place in the Premier League and thats a big task for me to full!


After he named Ivica Mornar as his assistant,he brought former teammates from Leeds in coaching staff, Lee David Bowyer started the crossword puzzle of the first team squad for the upcoming season ...

The club is certainly the most prominent and experienced name is Jonny Ertl (captain)
The Darius Vassell (33) arrived with goalkeeper Neil Etheridge from Fulham on loan who should fight for first place in the new Portsmouth team! 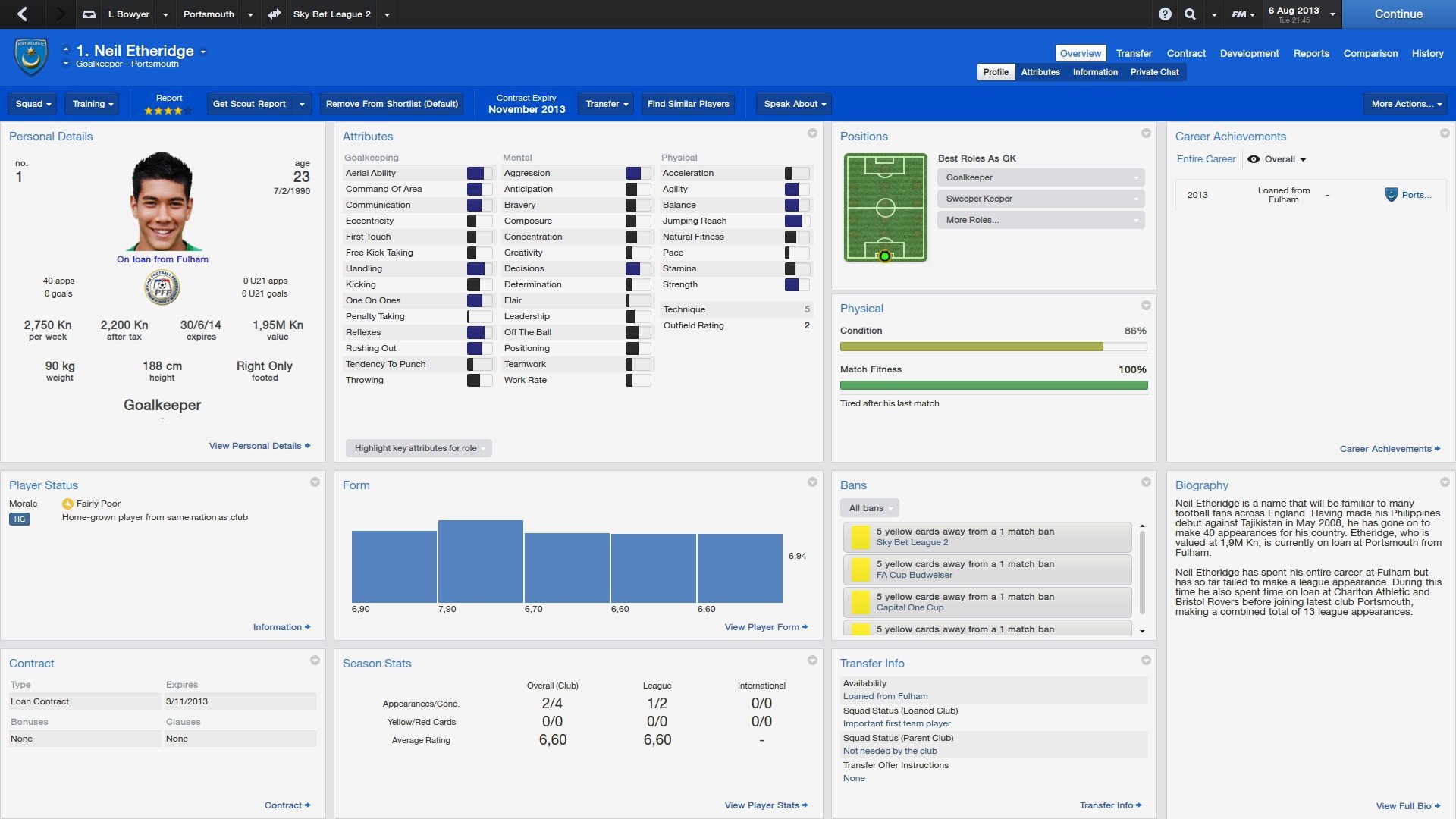 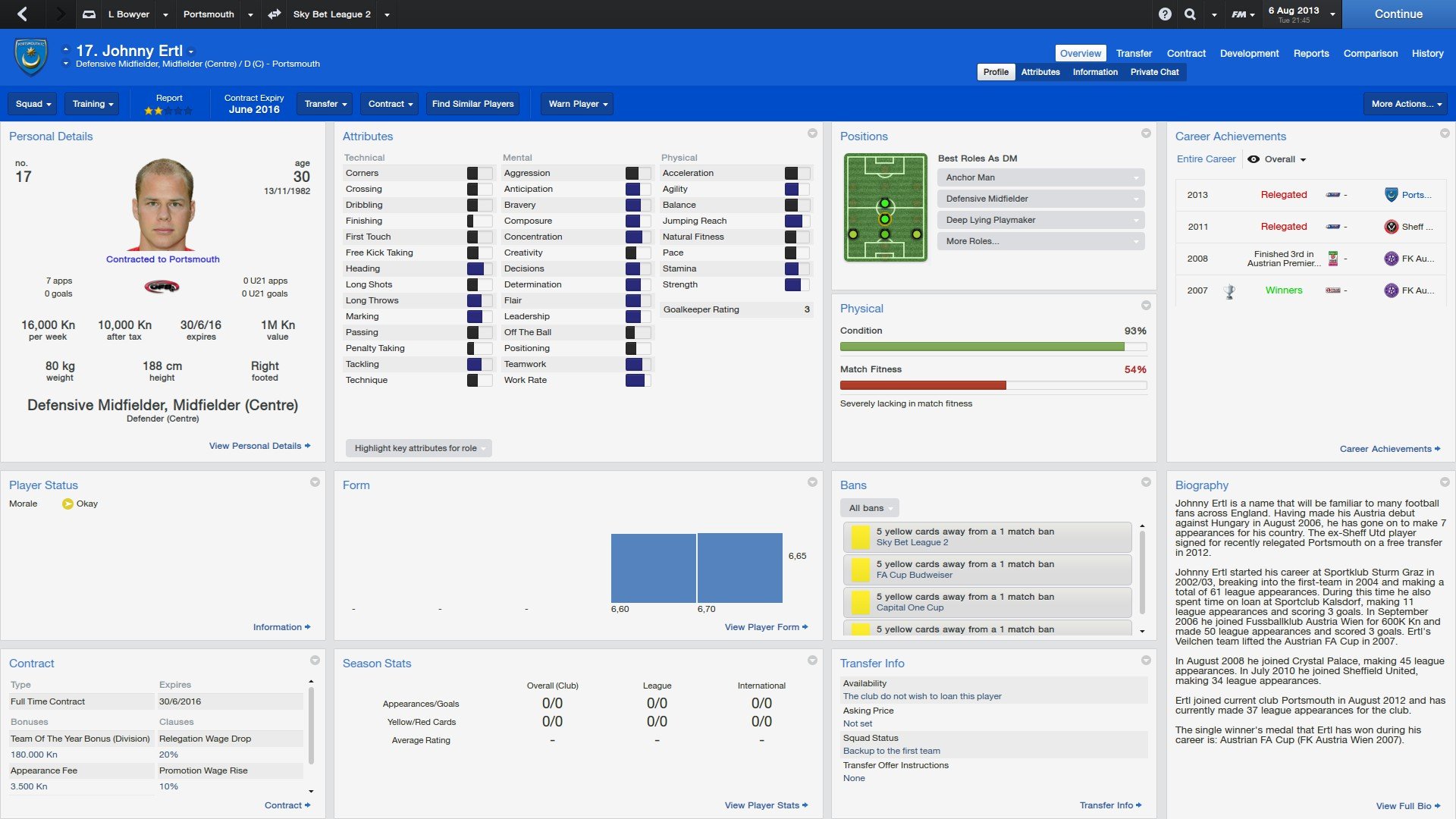 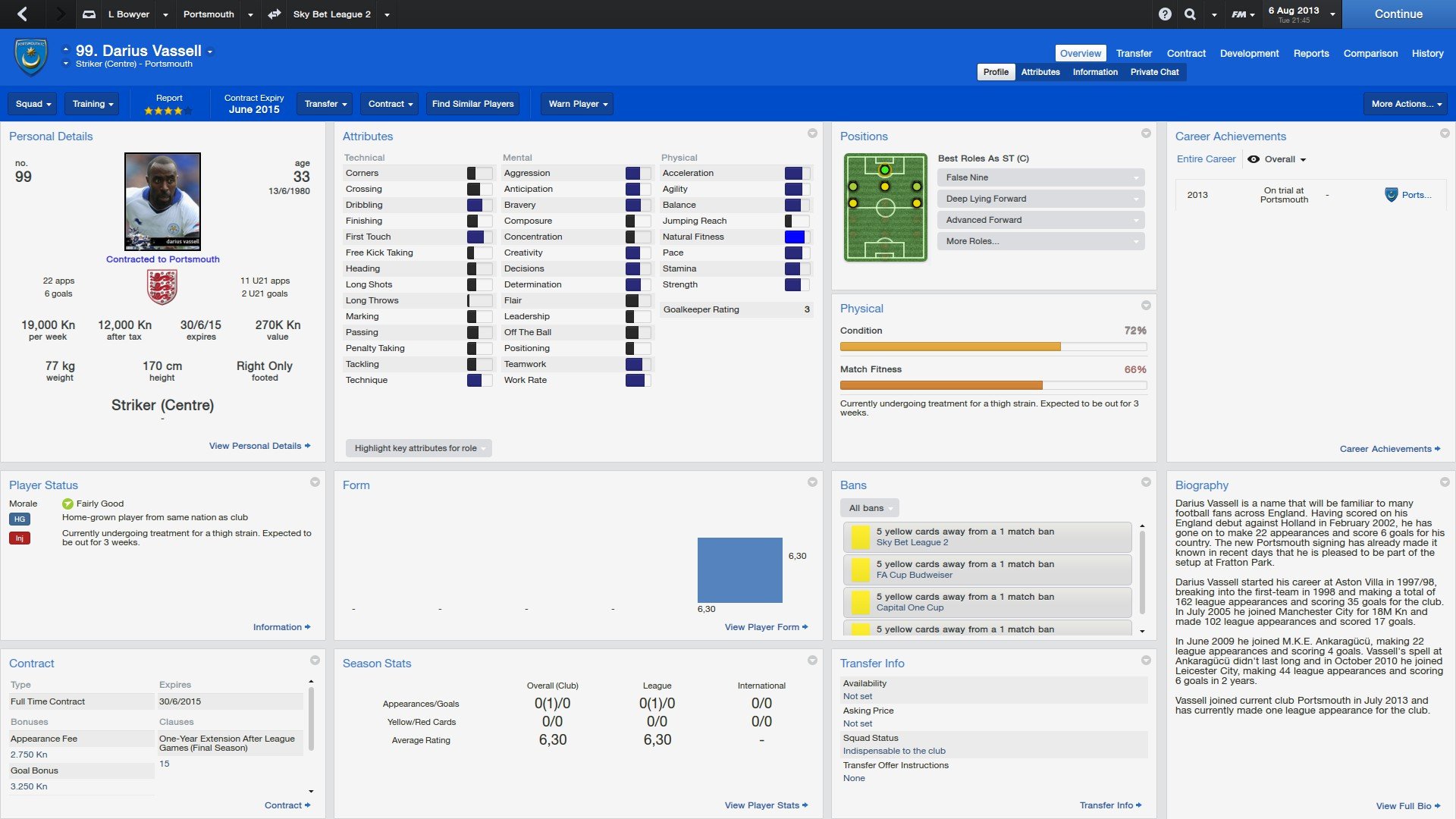 You are reading "Play up!".