Bst
8 years • Edited
Rules
I have asked 20 people if they would like to sign up for the English Chairman Game, and if they have said yes, they have chosen a number between 1 and 20. This number will determine what club they have. The reason we're doing it randomly is because we want things to be fair.
You may sack you Manager at any time. You will have to pay out £5m and it's down to the game who you get as a replacement.

To sign a player from another team in your league you must contact the Chairman of that team and agree a value with them via PC. Both Chairmen will then need to PM me. with the agreed transfer fee.
You may sign any amount of players on a permanent transfer or loan from other Premier League clubs.You need to have 8 players trained in the same nation for 3 years before their 21st birthday

You may have 5 foreign transfers and 3 transfers from the lower leagues in England. To do this, you must name the player and his club in a PM. In this PM you must also post the transfer fee you wish to pay, which must be over the player's value. You first offer will be final

For the transfer fees of foreign and lower league players:
Aslong as you bid atleast £3,000,000 over the value, then the highest bidder of that player takes it. Be careful though you only get 5 bids, so if someone beats you to all 5 you will make no foreign signings,For the Lower League transfers you just have to bid above their value

Your manager will be given the remainder of your transfer and wage budgets to sign players that he so desires. This means that you will be able to rely on him to find a player to fill a gap in your squad rather than having to do it yourself. However, the manager may sell any one of your players to another team.

Every Club will start with 75m Transfer budget

Transfer window is open!!! 6pm 02/05 until 7pm 03/05
5 foreign transfers and 3 lower league ones allowed following the rules i set out.you may bid for as many freebies as u like, highest wage wins,you can recall players for 1M

The Save
https://mega.co.nz/#!Q5BFxaaa!USCaW7zF8oUzyqD2DKvW3Qp1h5zLrCH_yY8-cvTAXsM
Login to Quote

Jer
8 years
Let's see if Wenger can finish the drought this year, after making valuable additions to Arsenal 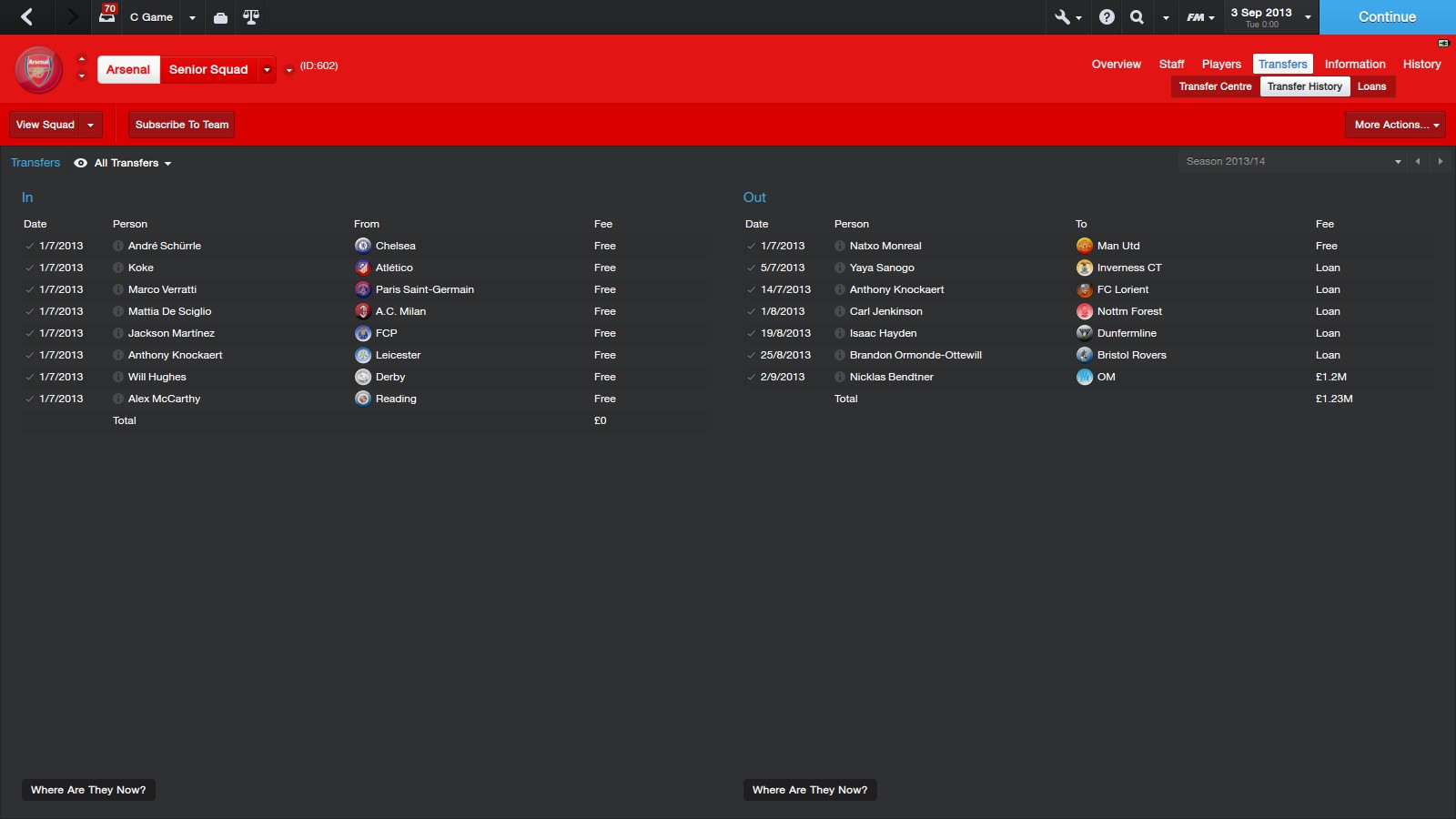 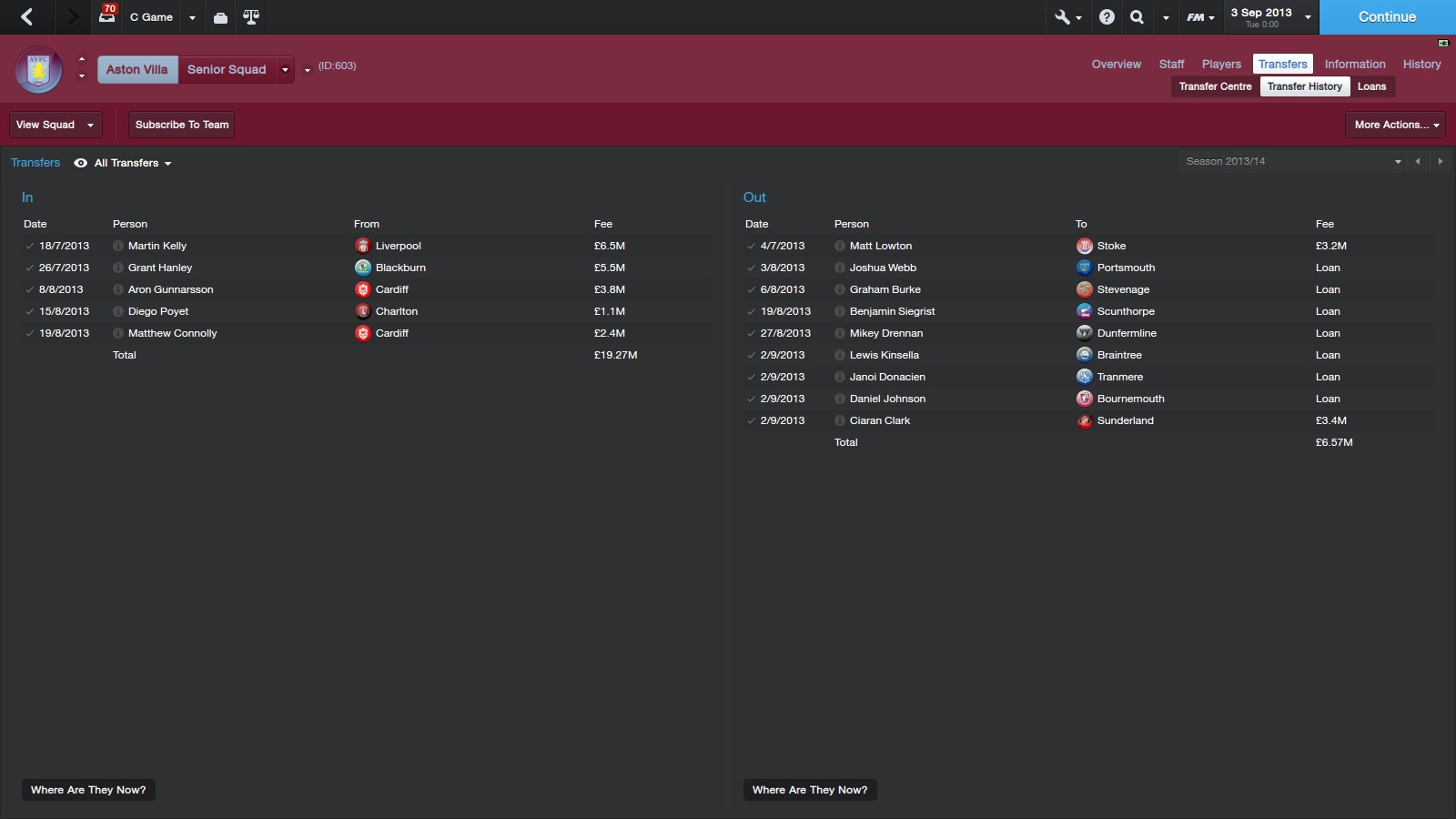 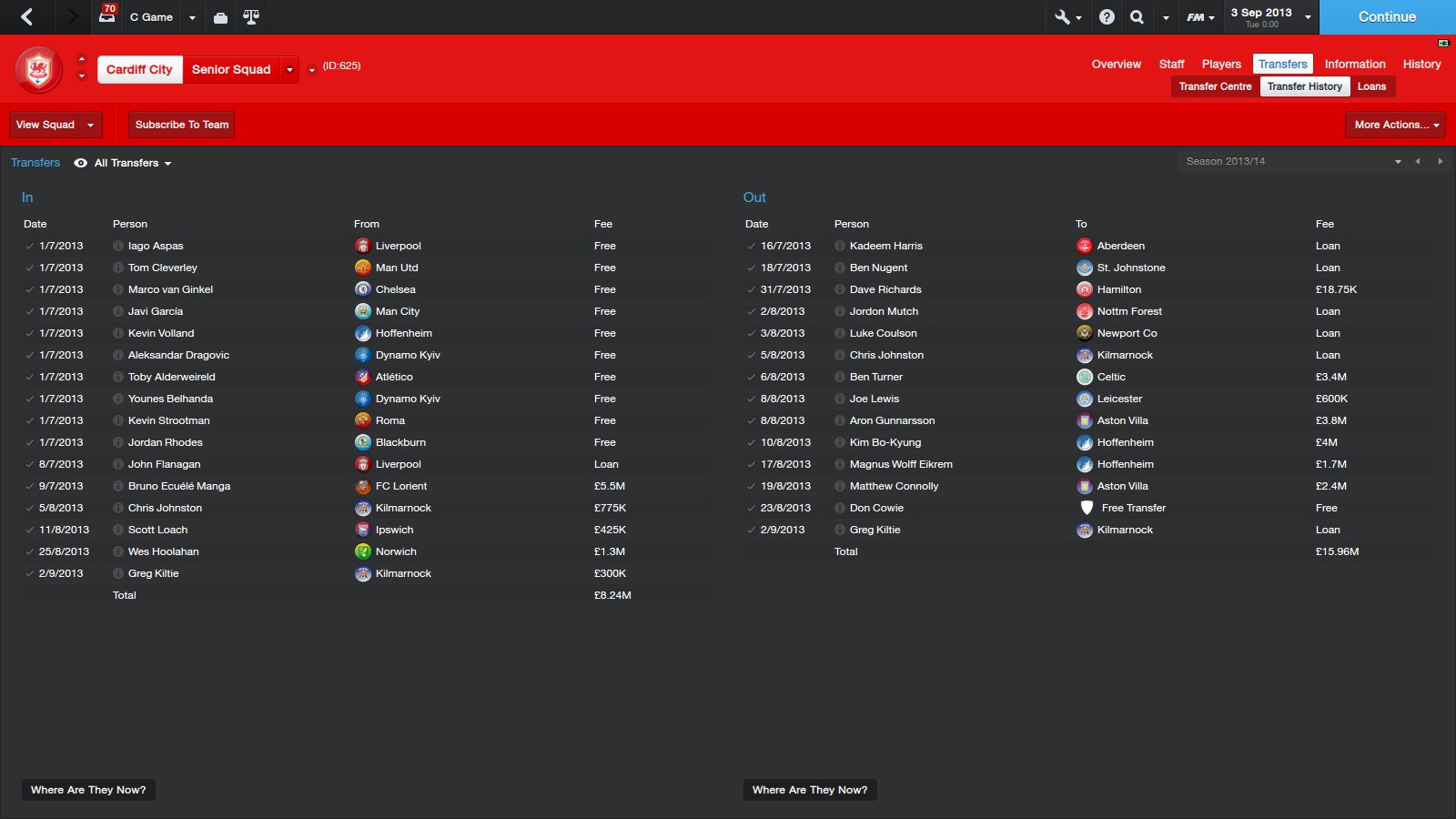 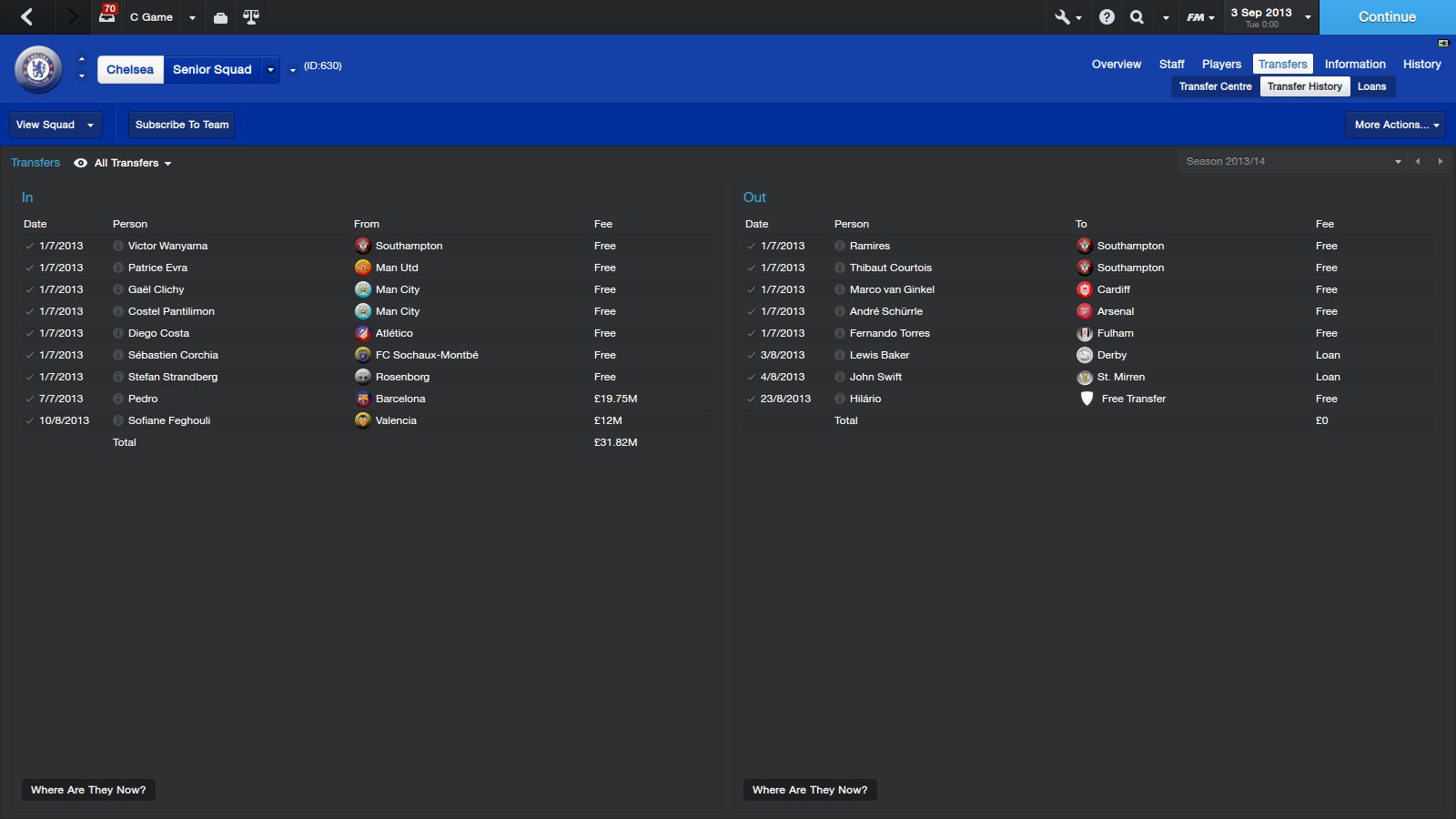 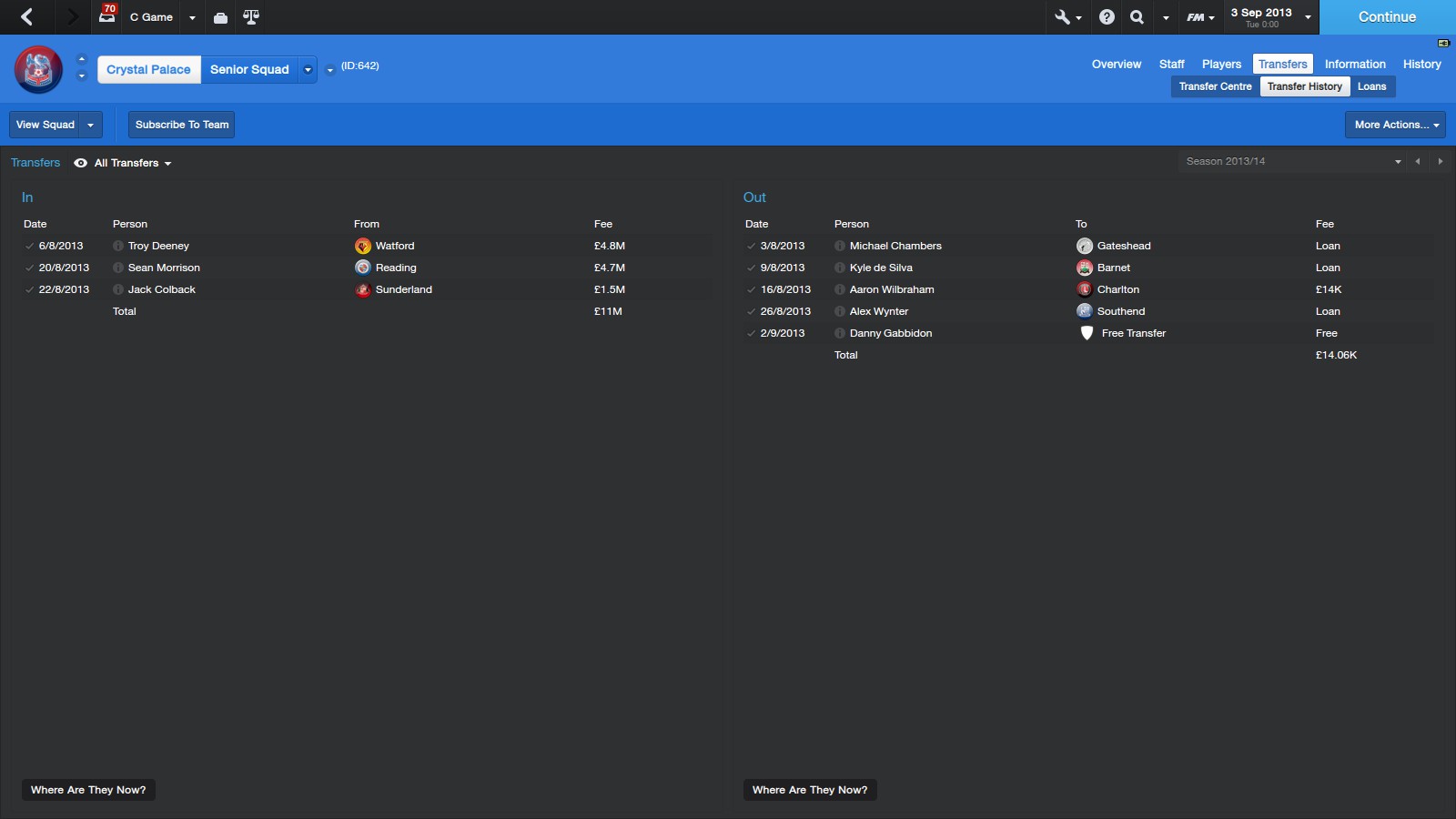 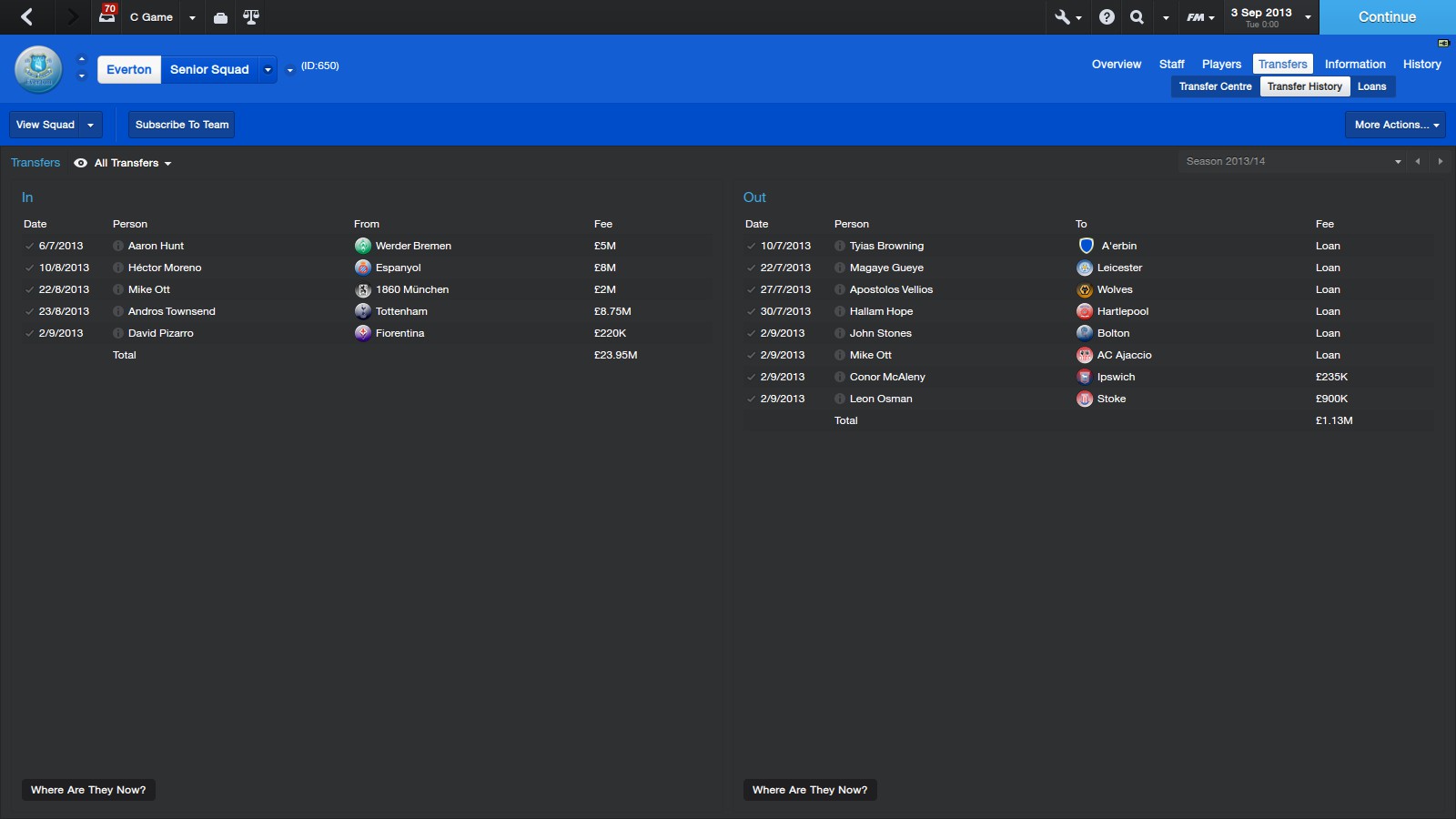 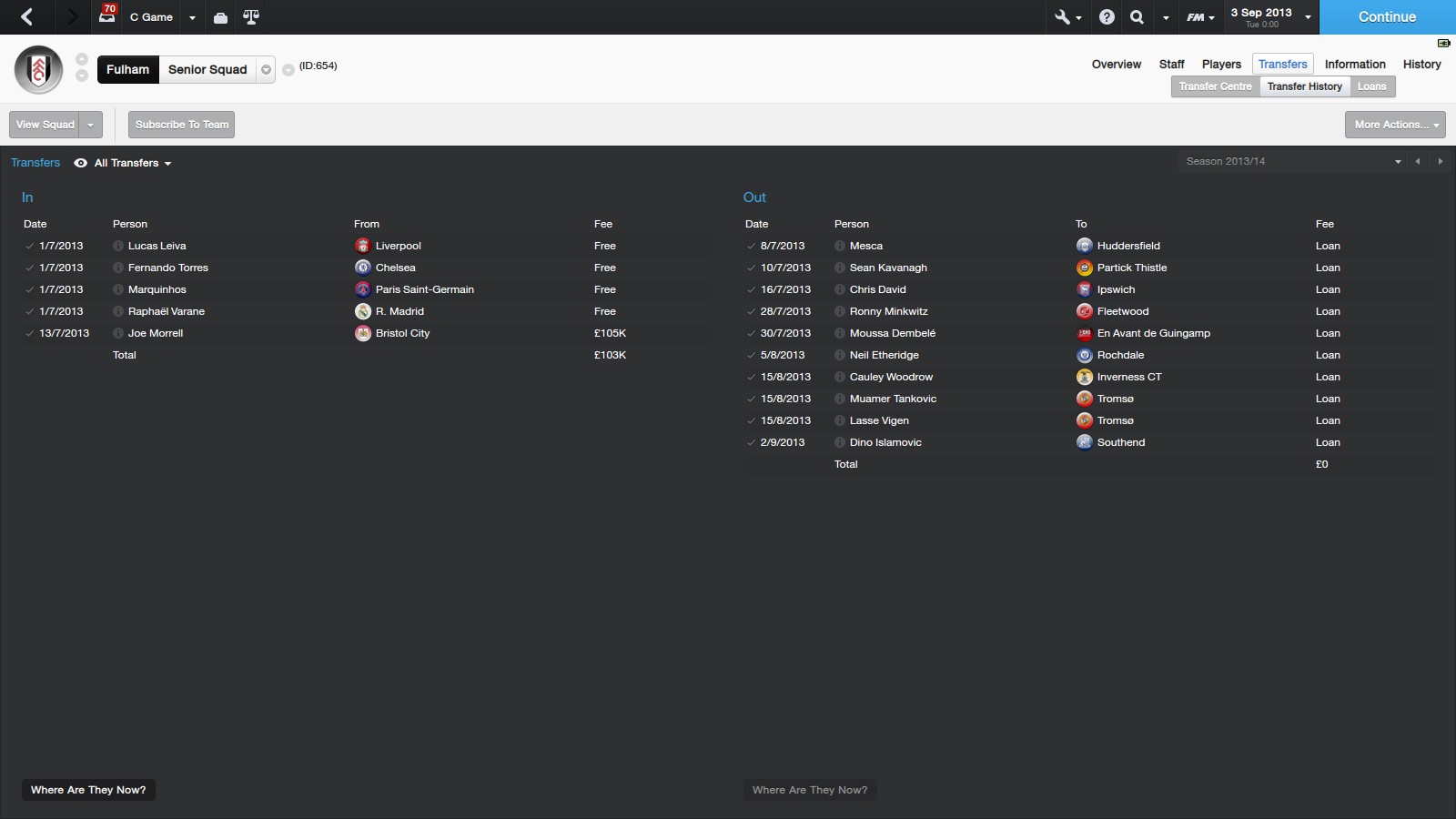 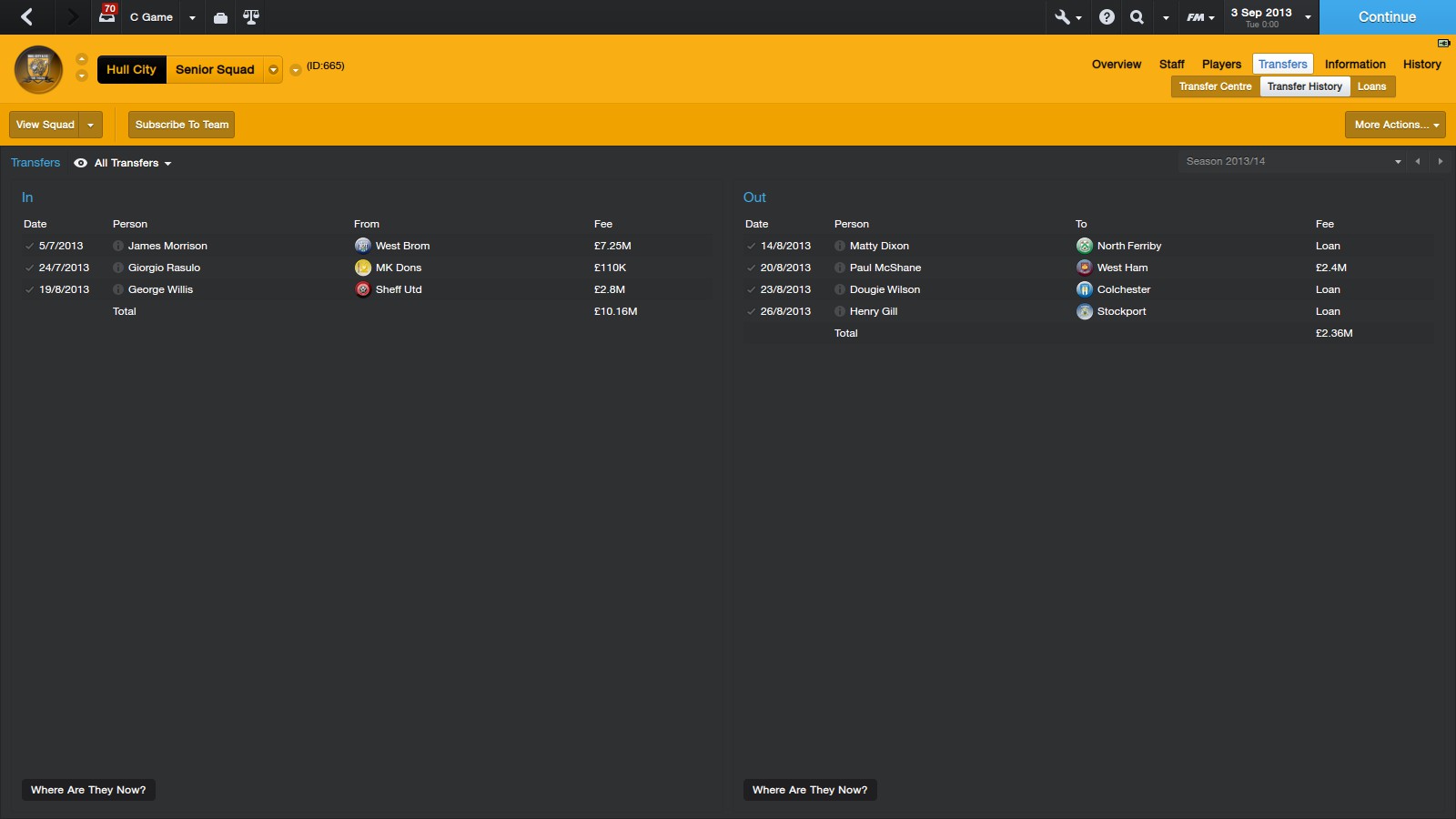 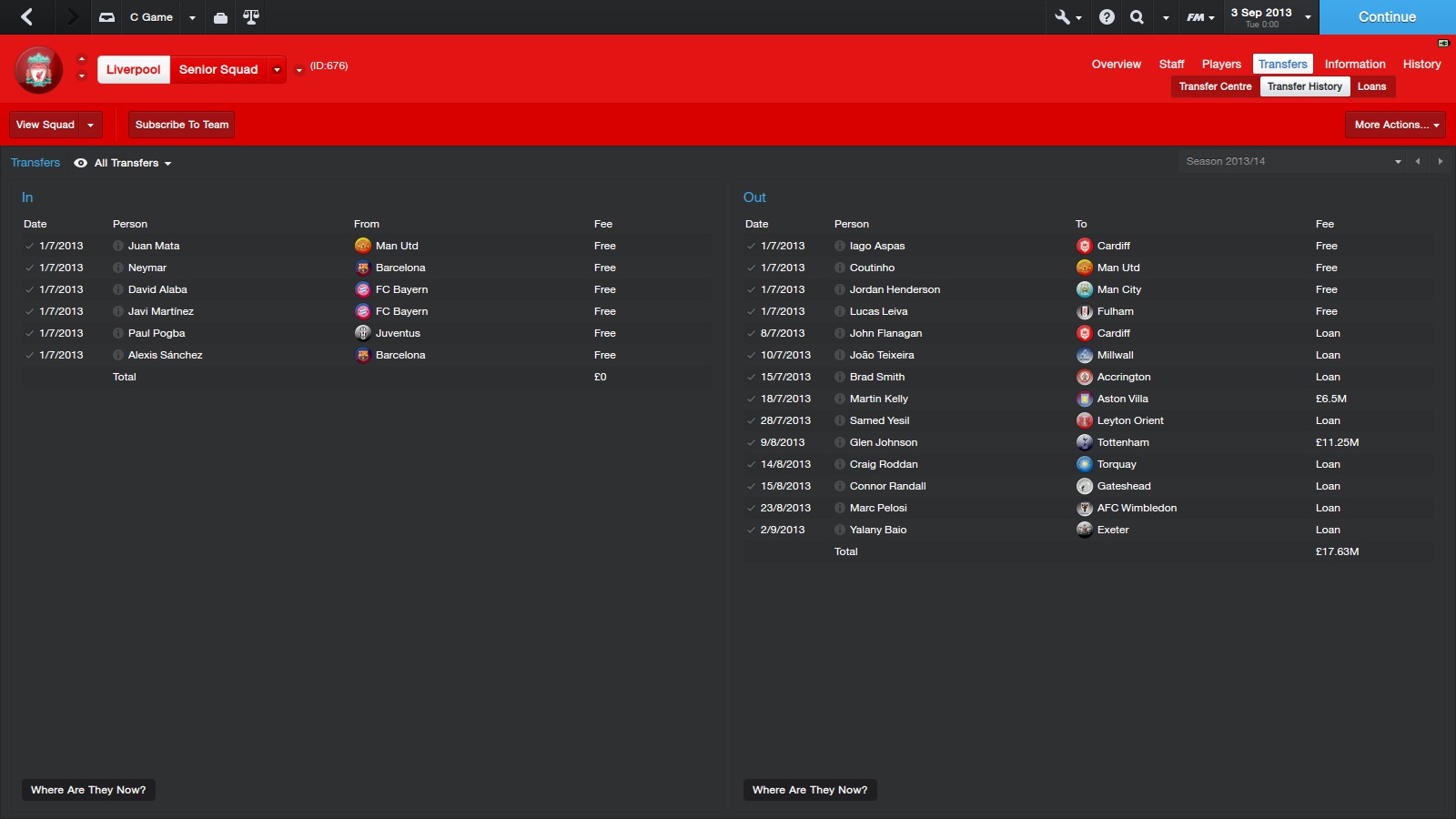 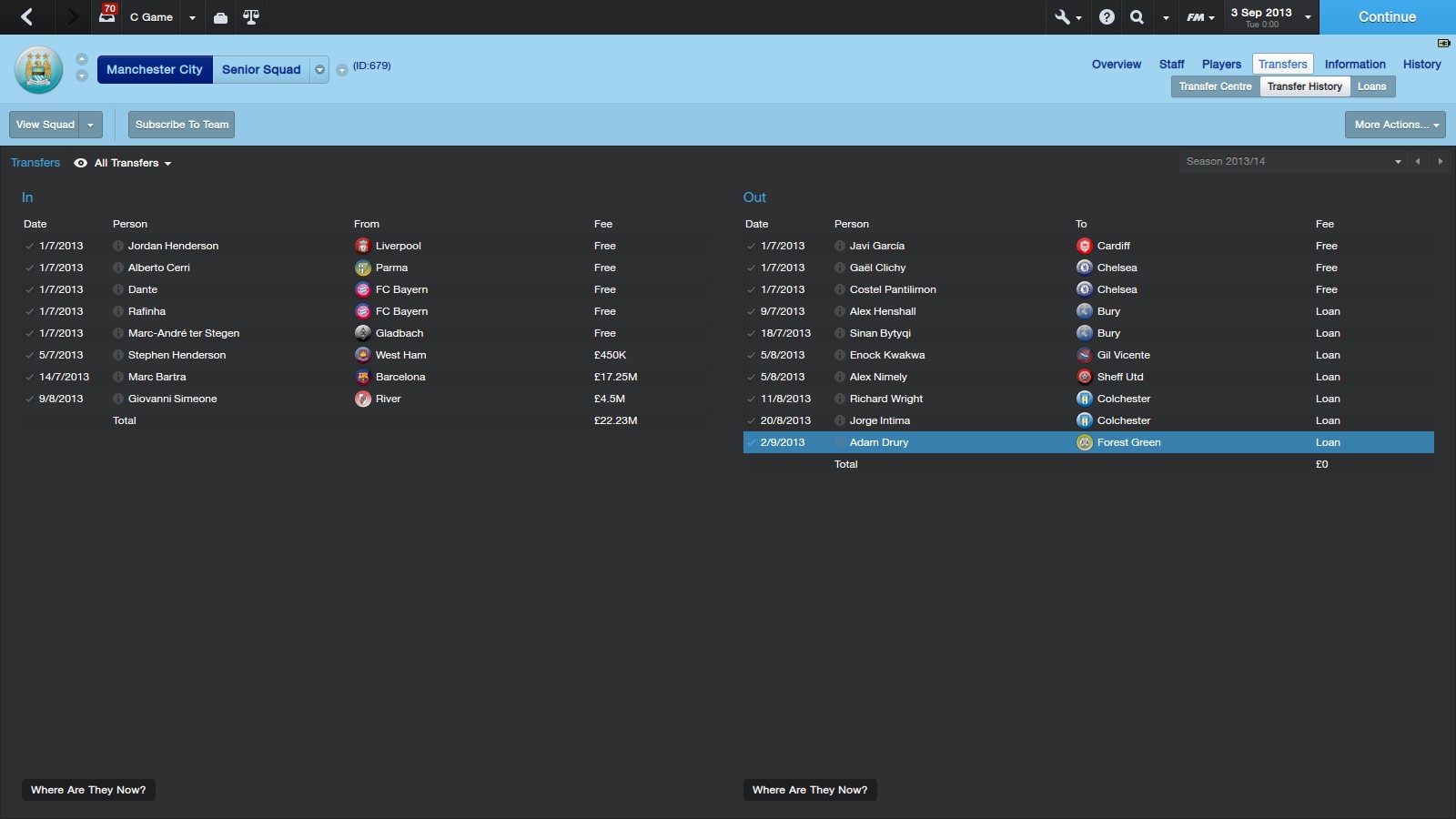 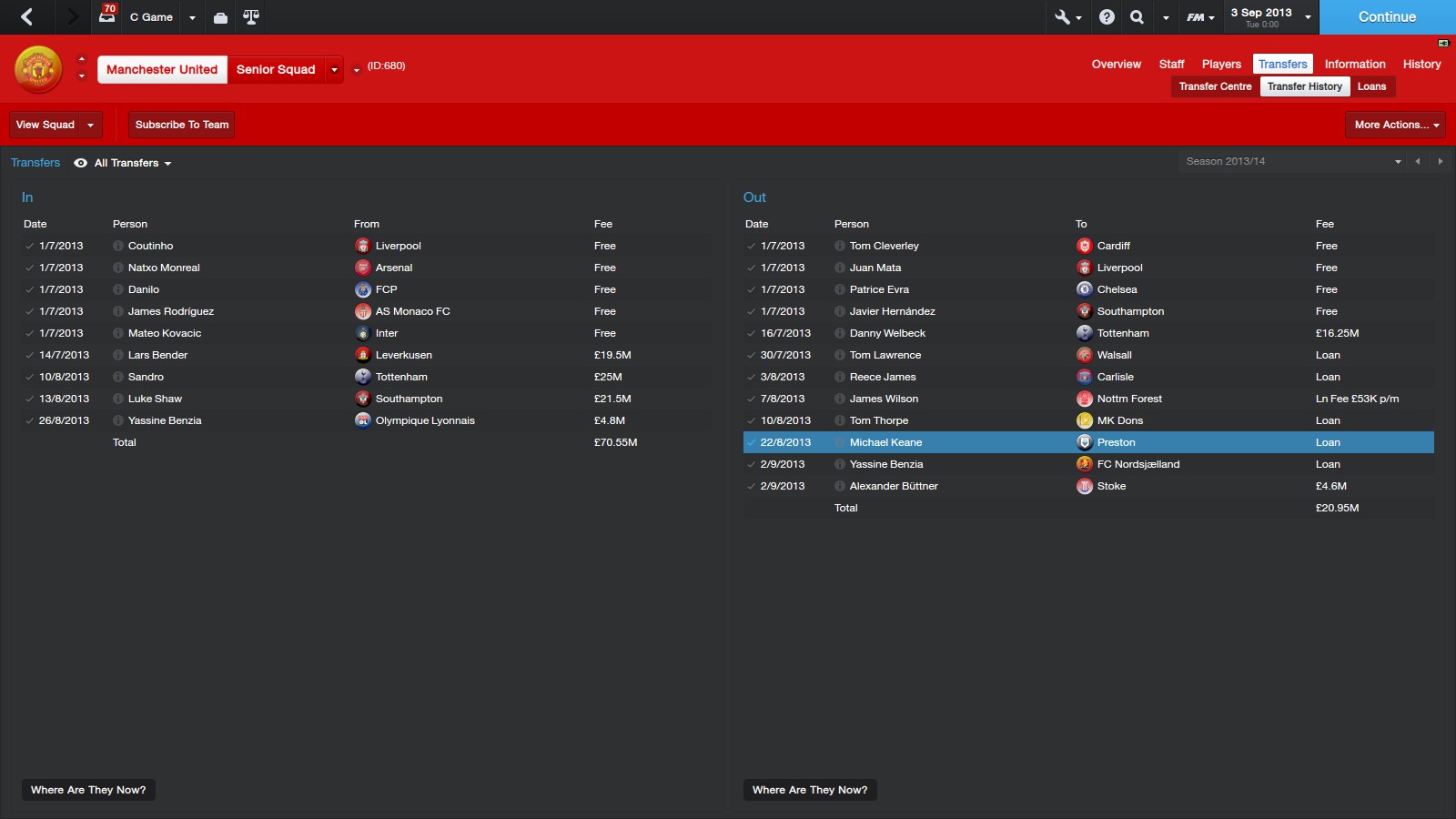 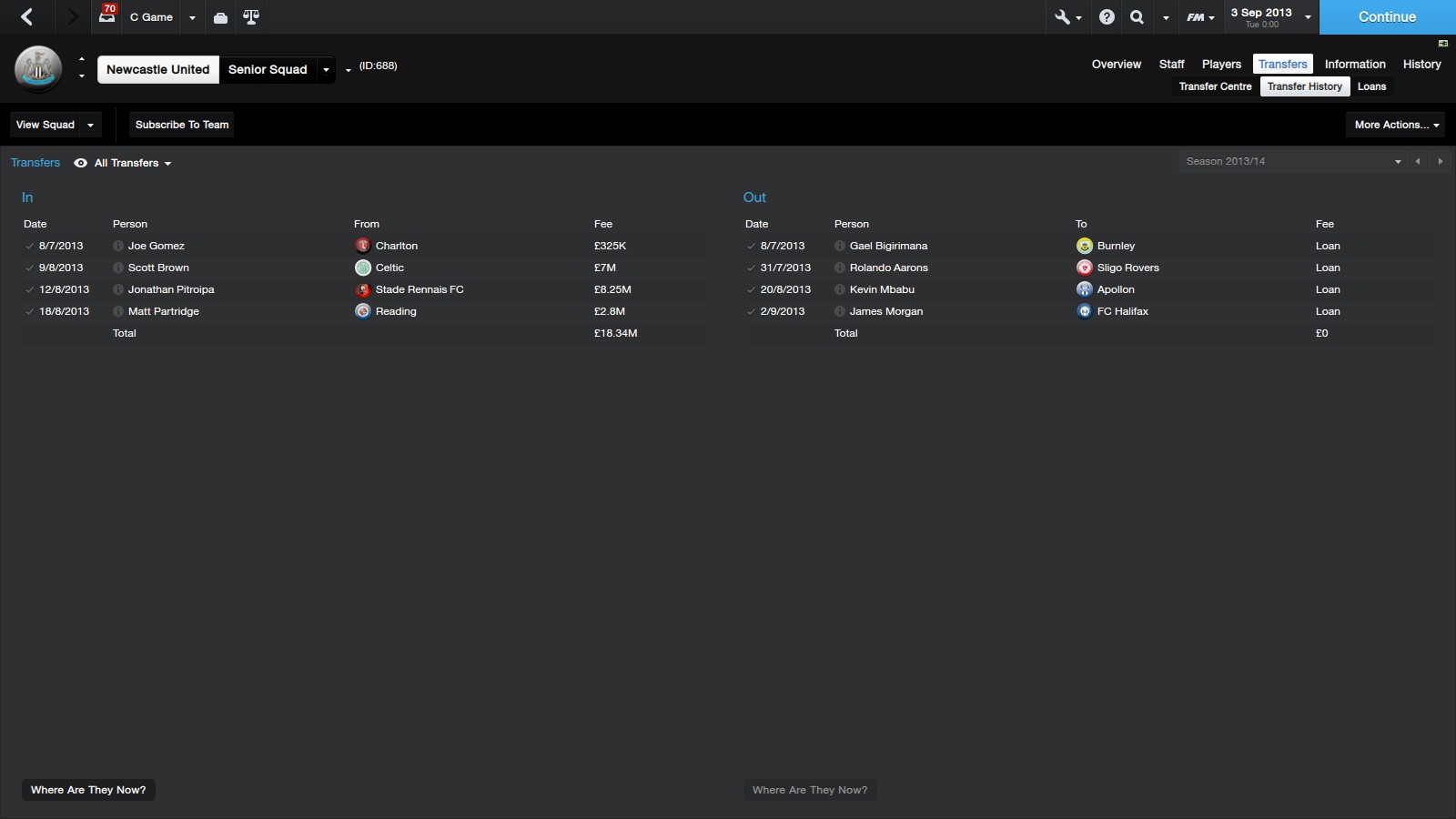 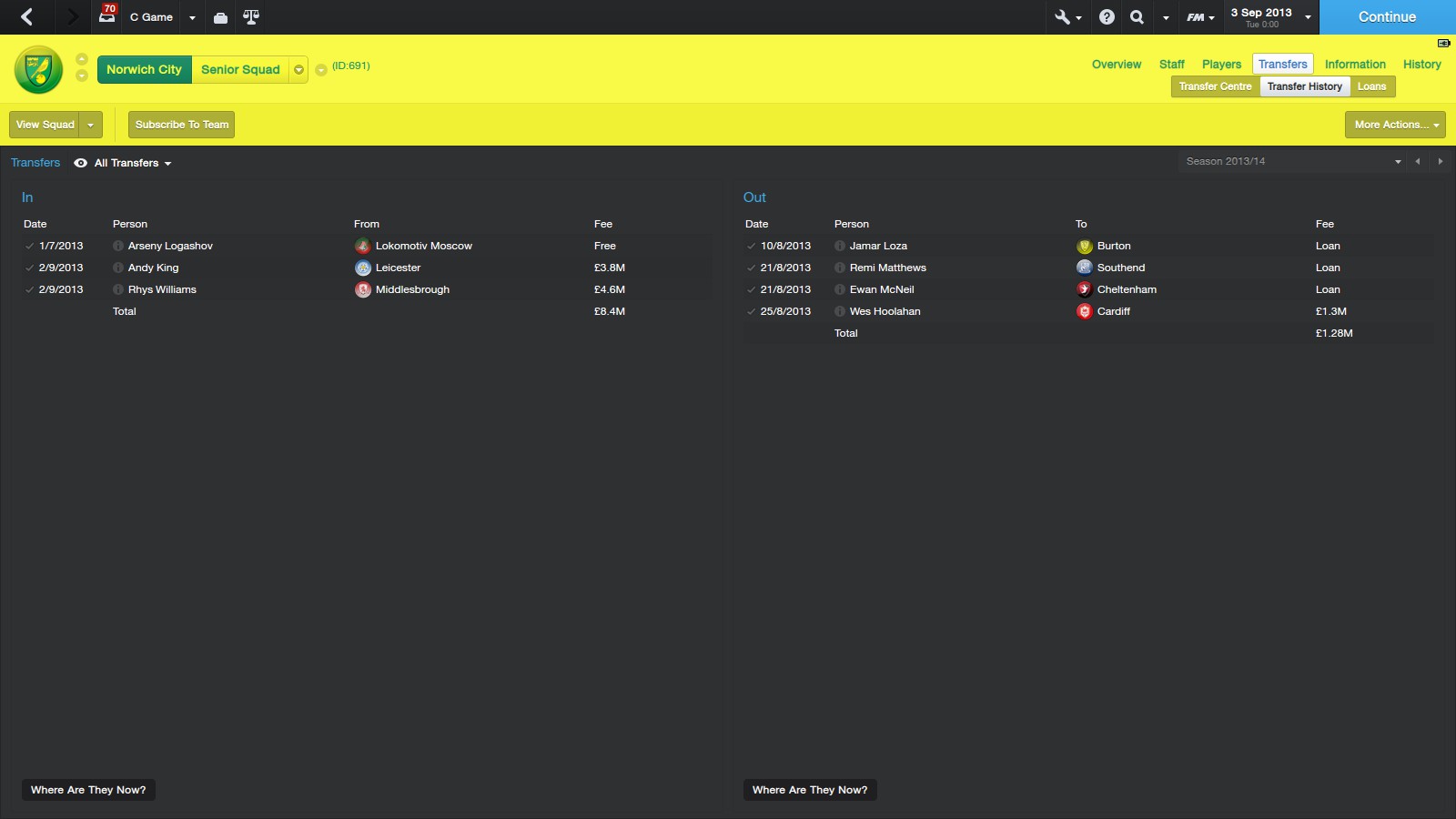 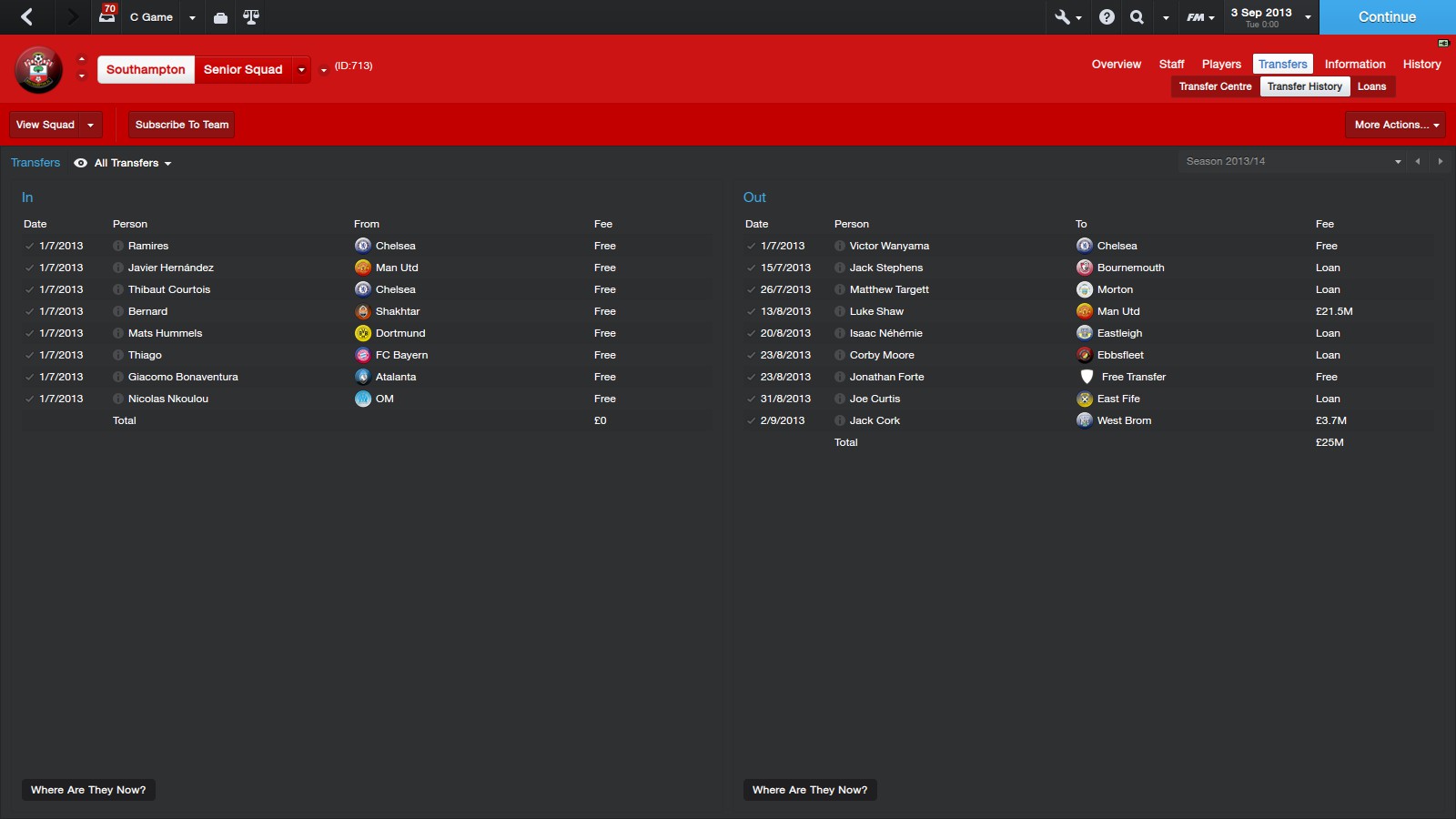 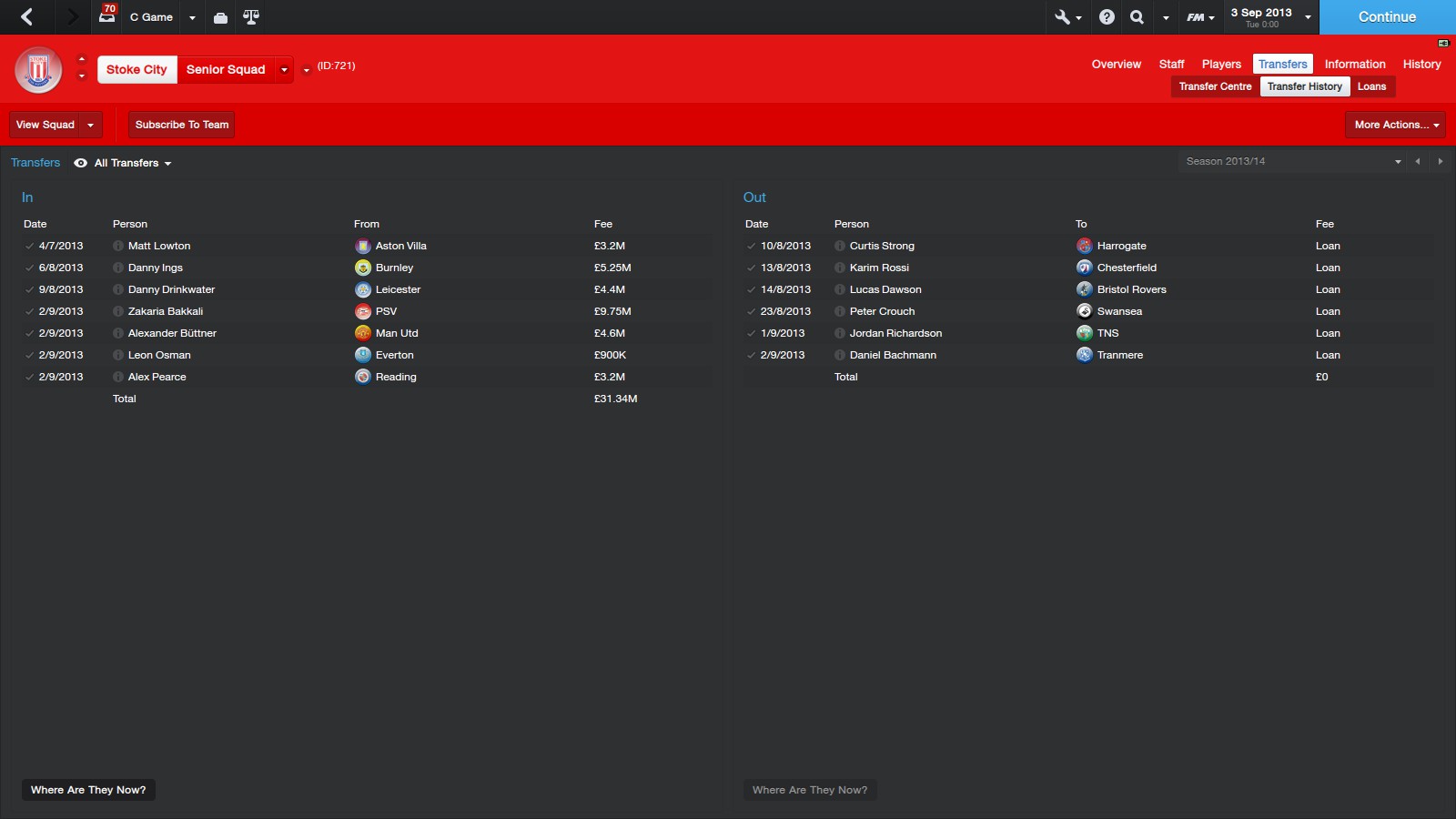 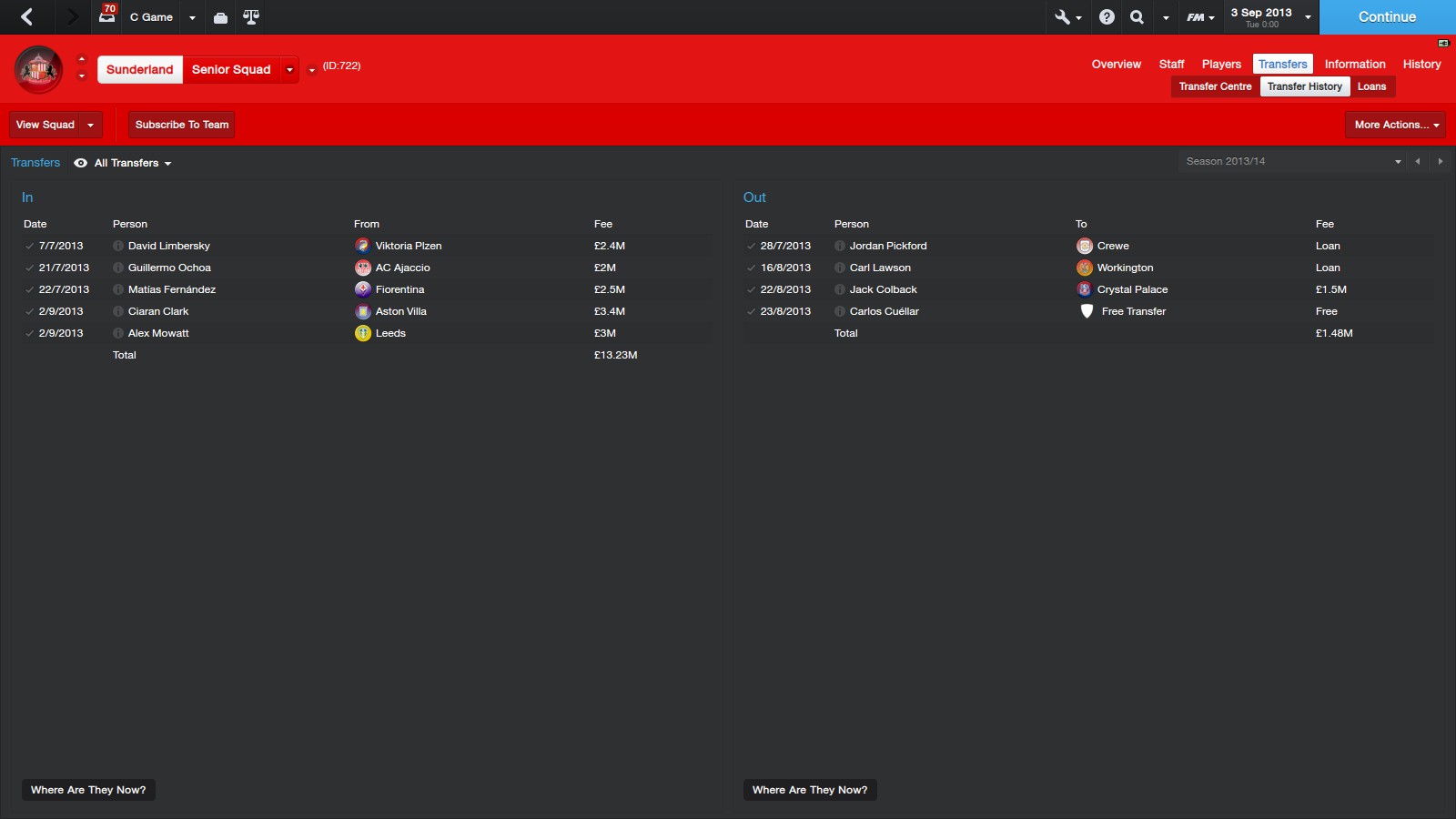 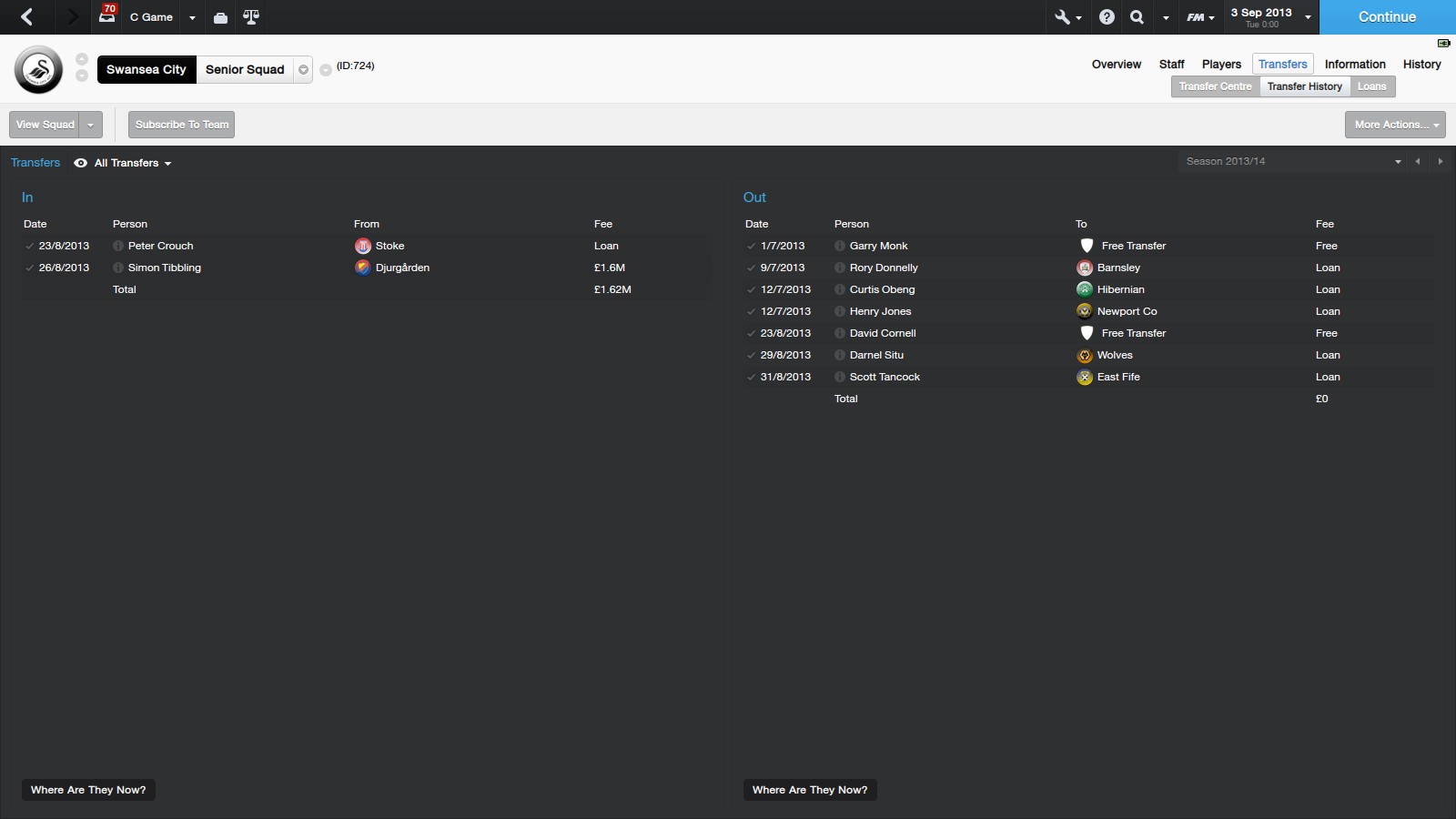 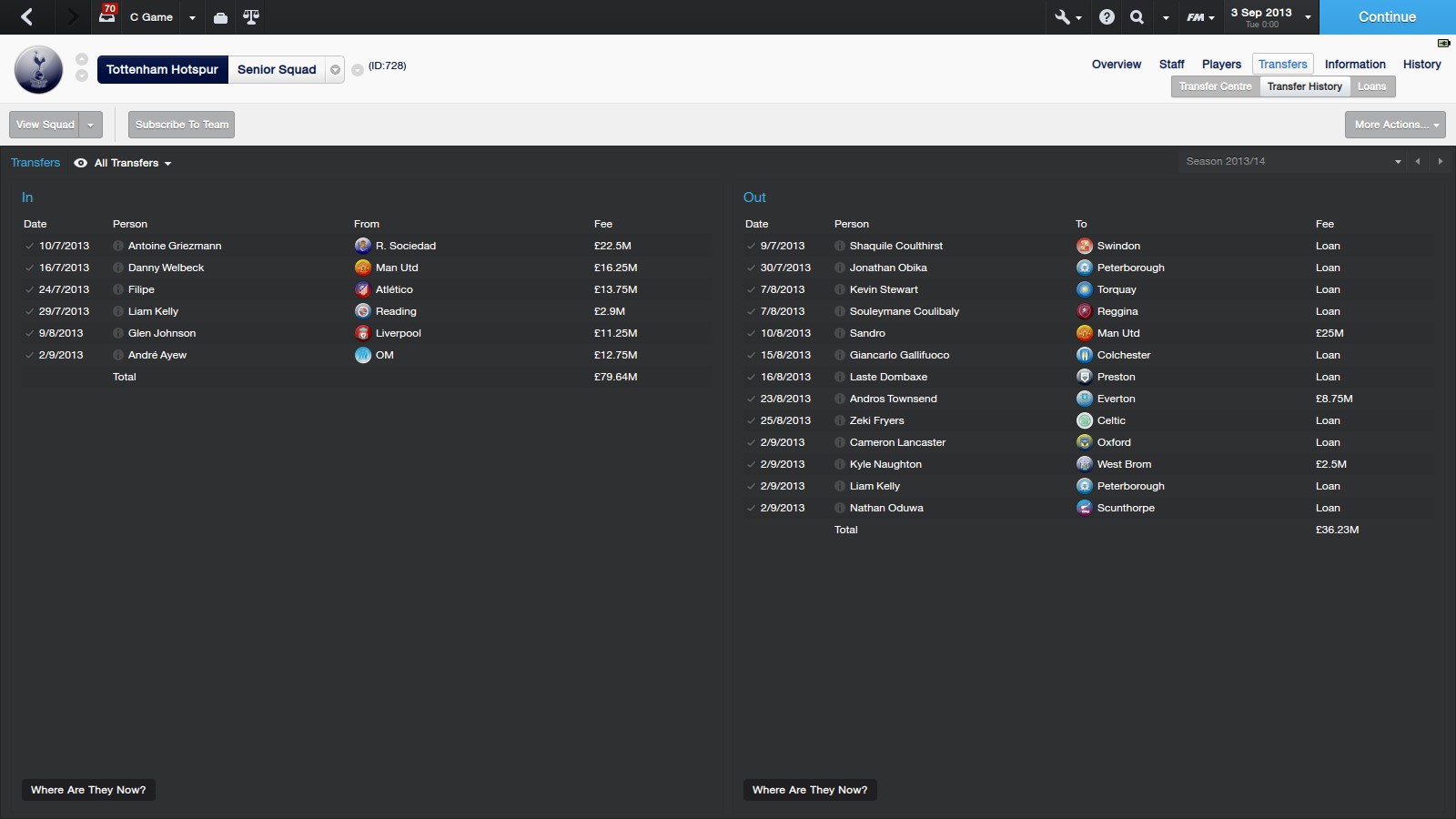 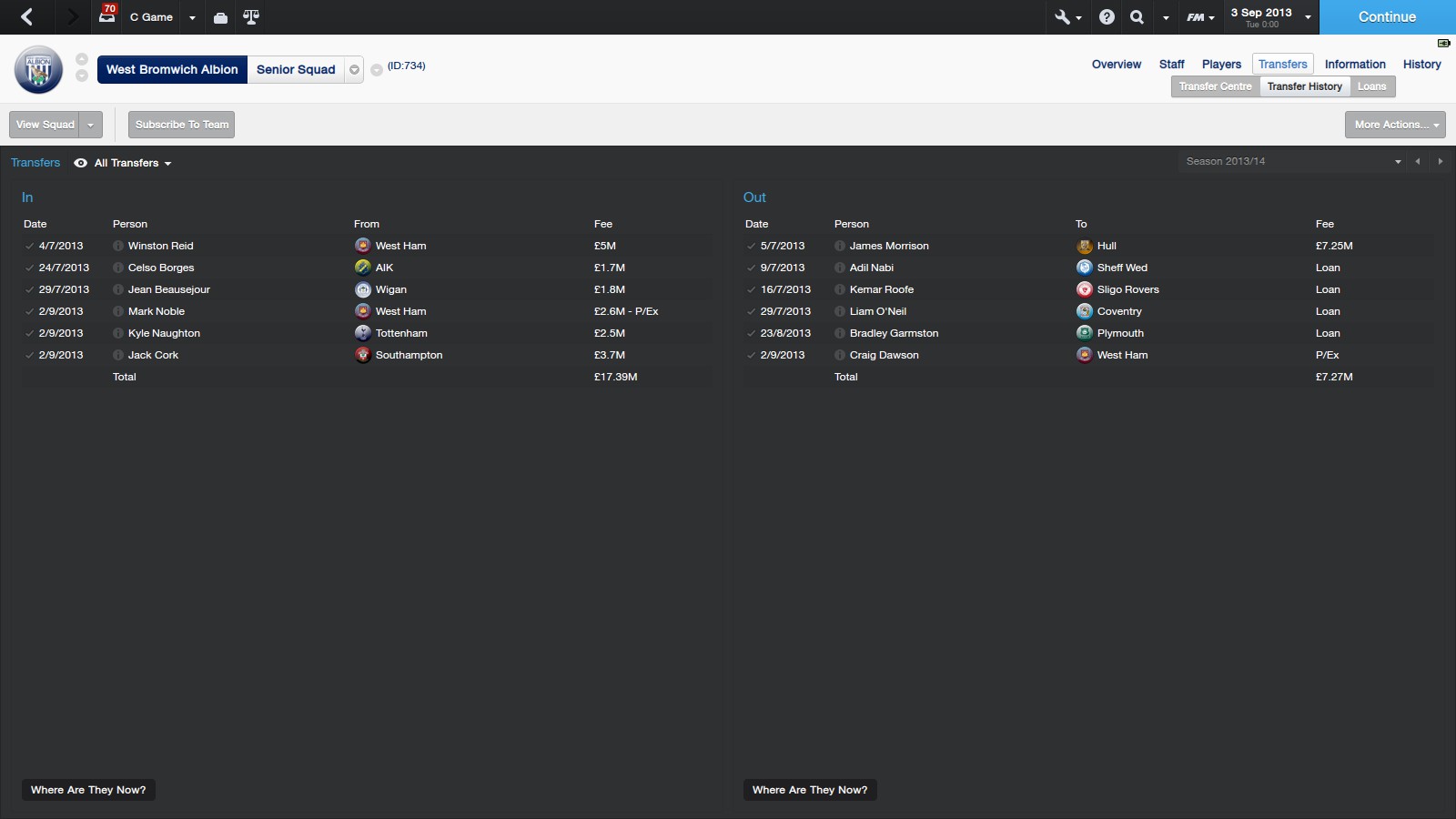 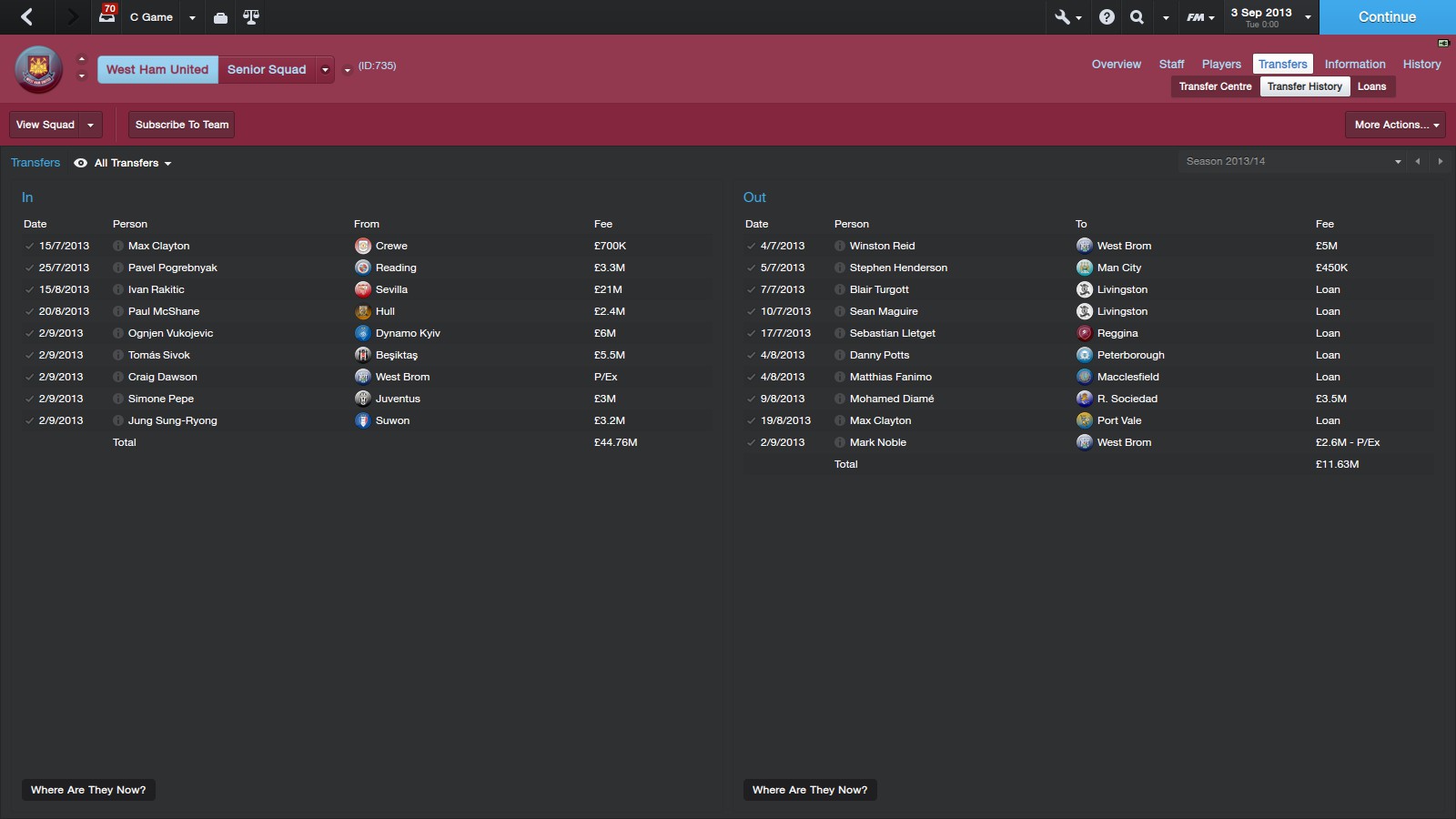 AlexTHFC
8 years
Solid first few games considering I've had many injuries, but we seem to picking up form.

*loses next 20 games*
Login to Quote

You are reading "English Chairman Game".