agieluma
8 years • Edited
This is a possession-based attacking tactic based on getting the most out of the regista and a shadow striker working with a deep-lying forward.
Everything is set and ready to go. 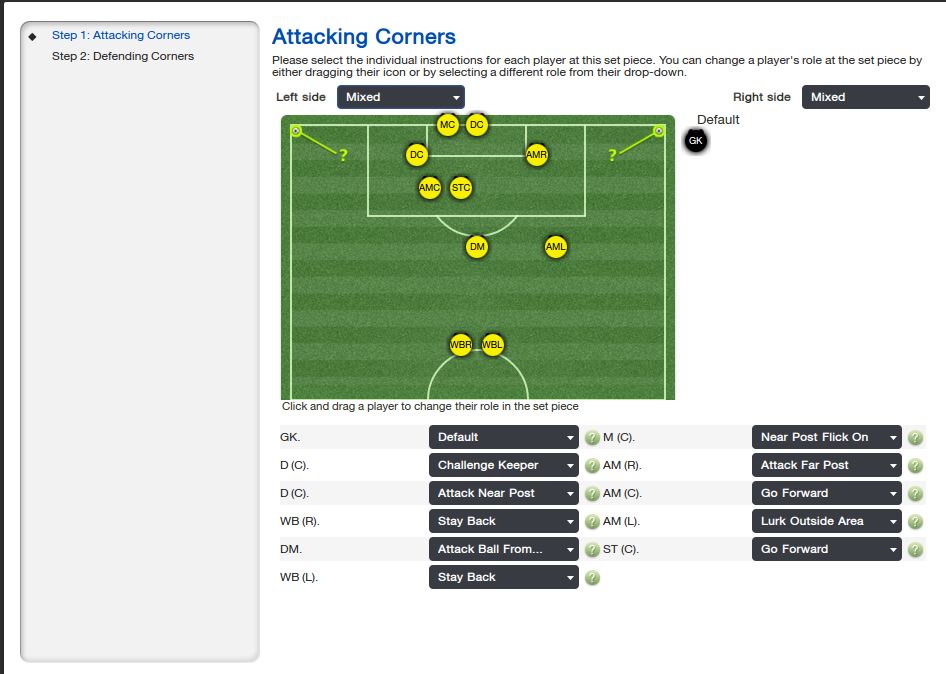 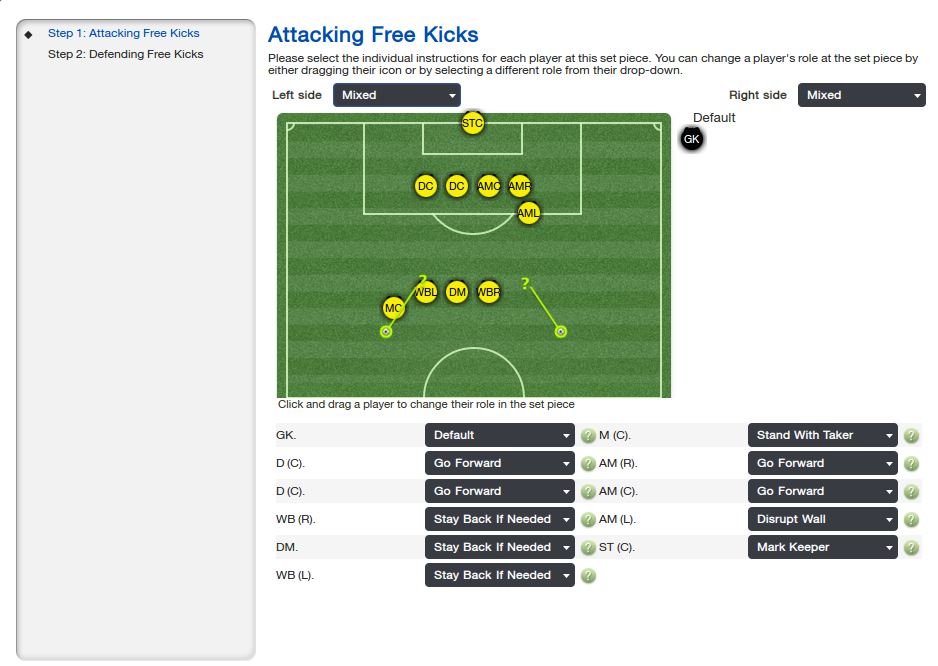 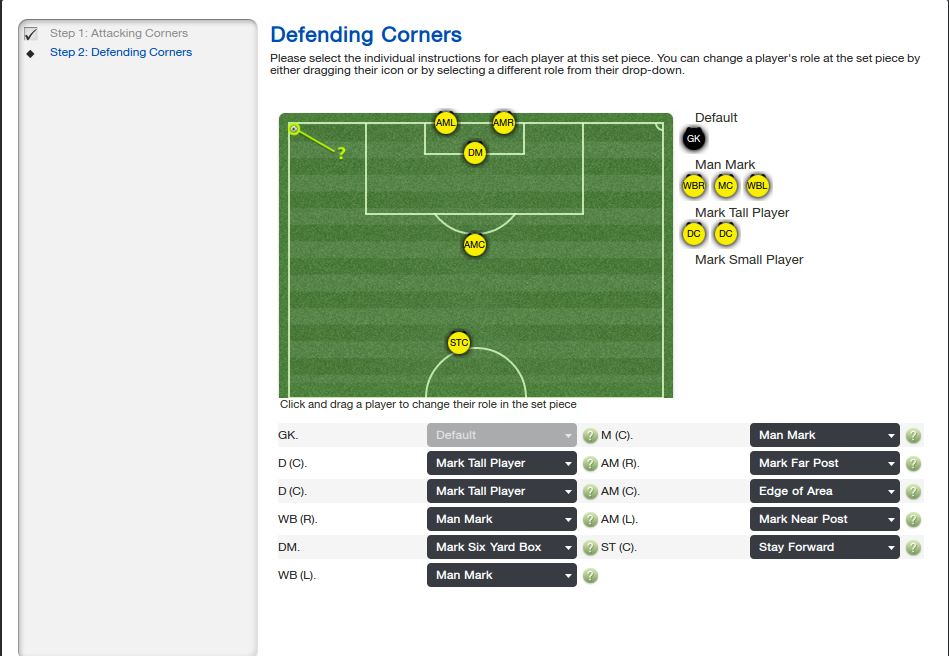 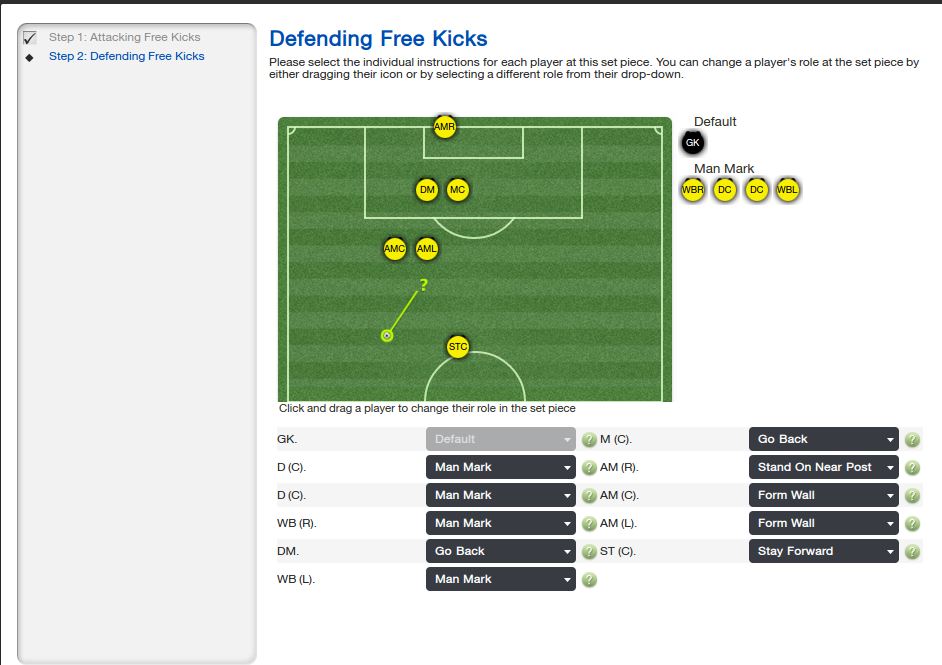 * includes wingers, advanced playmakers and strikers. when playing against teams with exceptional strikers(RVP, messi or Ronaldo) you can sacrifice one of your central defenders to man-mark him