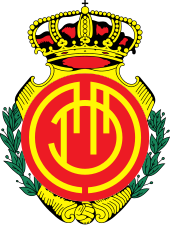 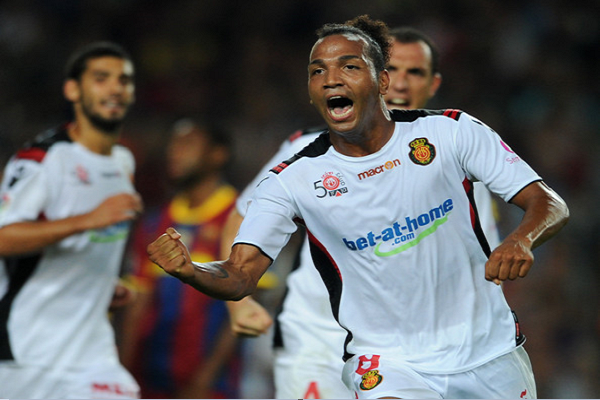 Jer
6 years
Keep Nsue, and if you need a GK, look at Mario from Racing, solid goalkeeper 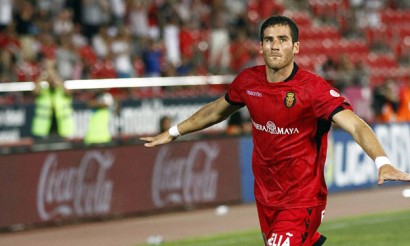 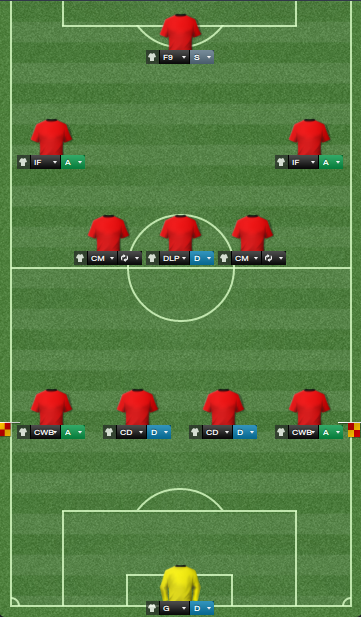 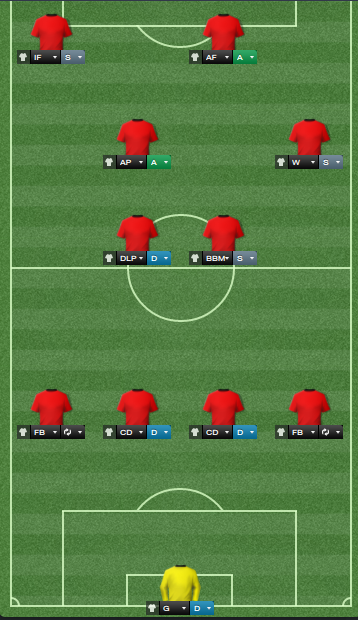 Slid3Tackle
6 years
Good luck mate! I hope this story will last a long time...Mallorca is the first small club I managed when I start playing fm!
1
Login to Quote

Northwood
6 years
There is only one real team in Mallorca and that is C.D. Constància. The team you are managing is the evil empire.

mpejkrm
6 years
Everyone: Thanks for the comments, glad you enjoyed the start. Preseason update on the way.
Login to Quote

No1VillaFan
6 years
loving the start, i will be following keep Hemed always does good for them on my save
Login to Quote

Slid3Tackle
6 years
a pretty good pre-season, but a tough defeat against City

Justice
6 years
Brilliant start to the story! Good luck for the season 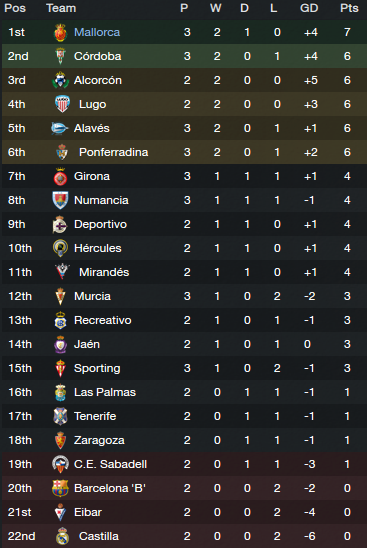