andrrewjwalker
7 years
Massimo Cellino has finely taken over Leeds United after appealing his takeover ath the Yorkshire Club. The first thing he has done since taking over the club is to sack current manger Brian McDermott as feels he will not fit in his plans. 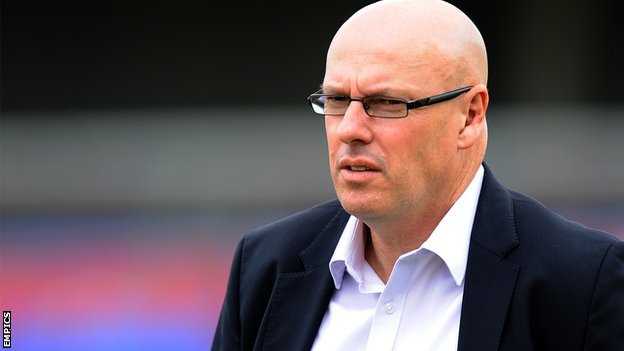 andrrewjwalker
7 years
Dominic Matteo has taken over the reins at Leeds United. He is said to be proud to be manger at Leeds United and said he is going to keep Nigel Gibbs as his asstaint manger but is going to bring his old pal Lucas Radebe into a coaching role at Leeds United. Massimo Cellino has said that he is delighted how quickly Dominic said yes to the job and Massimo is looking to bring in an Italian Director Of Football at Leeds.
http://newsimg.bbc.co.uk/media/images/43996000/jpg/_43996599_dominic_matteo203.jpg
http://www.leedsunited.com/di/library/leeds_united/f1/76/nigel-gibbs_1io65w7tkaryt1776xp5cxhaj6.jpg?t=-2125640824&quality=70 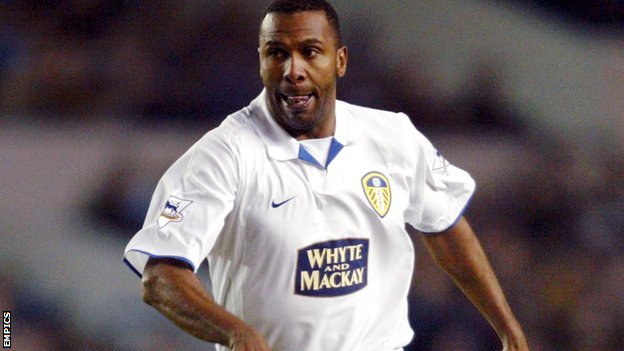 Try to keep the writing as neat as possible. You've got a weird block of underlined and bold writing. Try to keep it consistent and don't post a one liner update underneath an update. Maybe add it into the original update or put it in the next one?

And also, make sure you preview your update before you post to avoid those annoying failed picture links.

Not trying to be mean, just offering my advice. Good luck with the story!
Login to Quote

You are reading "Poll: Leeds United-As the whites go marching on on".