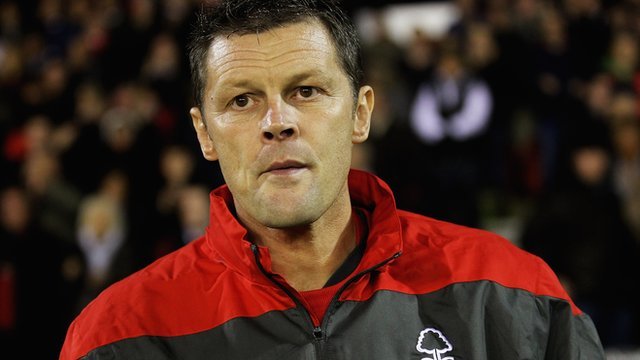 Bristol City have today announced the departure of manager Steve Cotterill just weeks after he was hired by the club to replace Sean O’Driscoll. Cotterill, who signed a 3 year deal at Ashton Gate, has been relieved of his duties after he refused to let the board have the final say over transfer dealings that go on at the club, which led to a huge disagreement, where chairman Keith Dawe told him “either work under the stipulations or go”. This could lead to the start of a new era at Bristol City after Dawe has said that he wanted to put a shared vision in place at the club, where they could set certain targets to achieve in a certain amount of time and work together with a new manager to put this vision into place. Fans have become angered over the club not giving Cotterill time, but some have also said they can understand that if he cannot follow the board’s guidelines then they cannot have a manager in place who will be less effective.

The club were relegated from the Championship to League 1 last season, and fans are hoping of an instant return, but Chairman Keith Dawe released a statement on the clubs website saying the club should not get their hopes up of an instant return to English football’s second tier.
“First of all, myself and the board would like to thank the fans for being patient with the club after the disappointing season we had last year, and now we look forward to the future as we now have the chance to re-build our squad and put a new vision in place for the club to follow. Unfortunately, Steve did not get as much time here as we or some fans would have wanted as he is a talented manager, but if you can’t work with what you are given, then there is no point being at the club. We’re now looking forward to hiring our new manager and assisting him in his task to rebuild the club and take us forward”.


A lot of names have been thrown around over who could become the new manager of the League 1 side, such as Jimmy Floyd Hasselbaink, Sven Goran Eriksson and Chris Powell, but it is understood that no contact has been made with anyone over taking up the managerial position at Ashton Gate.
Login to Quote

You are reading "Bristol City - The Flight Of The Robins".