Luis Figo takes charge of the Portuguese men’s team for the first time today, and we’ve put together a report on how Portugal have been doing lately in the World Cup Qualifiers.

Currently, 6 matches have been played in Group 6, and Portugal are first at the moment, followed closely by Russia and Northern Ireland. This round, Figo’s men will be playing Azerbaijan, who are almost out of this group, and they’ll need a miracle to qualify.

GOAL!! 47th minute: Portugal have got their much-deserved lead through a goal by João Moutinho!
GOAL!! 67th minute: Cristiano Ronaldo has scored the 2-0, and the experiment with Ronaldo at striker seems to work!
GOAL!! 88th minute: The substitute Almeida has scored the 3-0, and Portugal look on fire here!
Full-Time Stats: Portugal have dominated this match, with 24 shots, and 9 on target. While Azerbaijan have only had 2 shots, and none on target. Also, Portugal had more possession (52%). And Azerbaijan have made 10 fouls more than Portugal. Star player was João Moutinho, who scored a goal himself and assisted a teammate at another goal.

pokarioboy
5 years
Loving the story so far! Love your stories and writing

Verdinho
5 years
Nice graphics on this. Sporting occupies half my heart so I'm interested to see how you do. (Tip: Use Islam Slimani!!!)
Login to Quote

InvertedWingbacks
5 years
nice update bro, however, all your images are of the porto result

September – A Tough Month (by PortuGOAL)

A very hard month for Figo, who will face the likes of Juventus and FC Porto. Review:
Another weak performance, but it was a very hard task to lead Sporting to a victory or draw here, so we accept the result. We saw some positives, and we even had more shots than Porto. Figo will have to concentrate on the performance of his team at big chances, and then we foresee a long career for Figo here at Sporting. 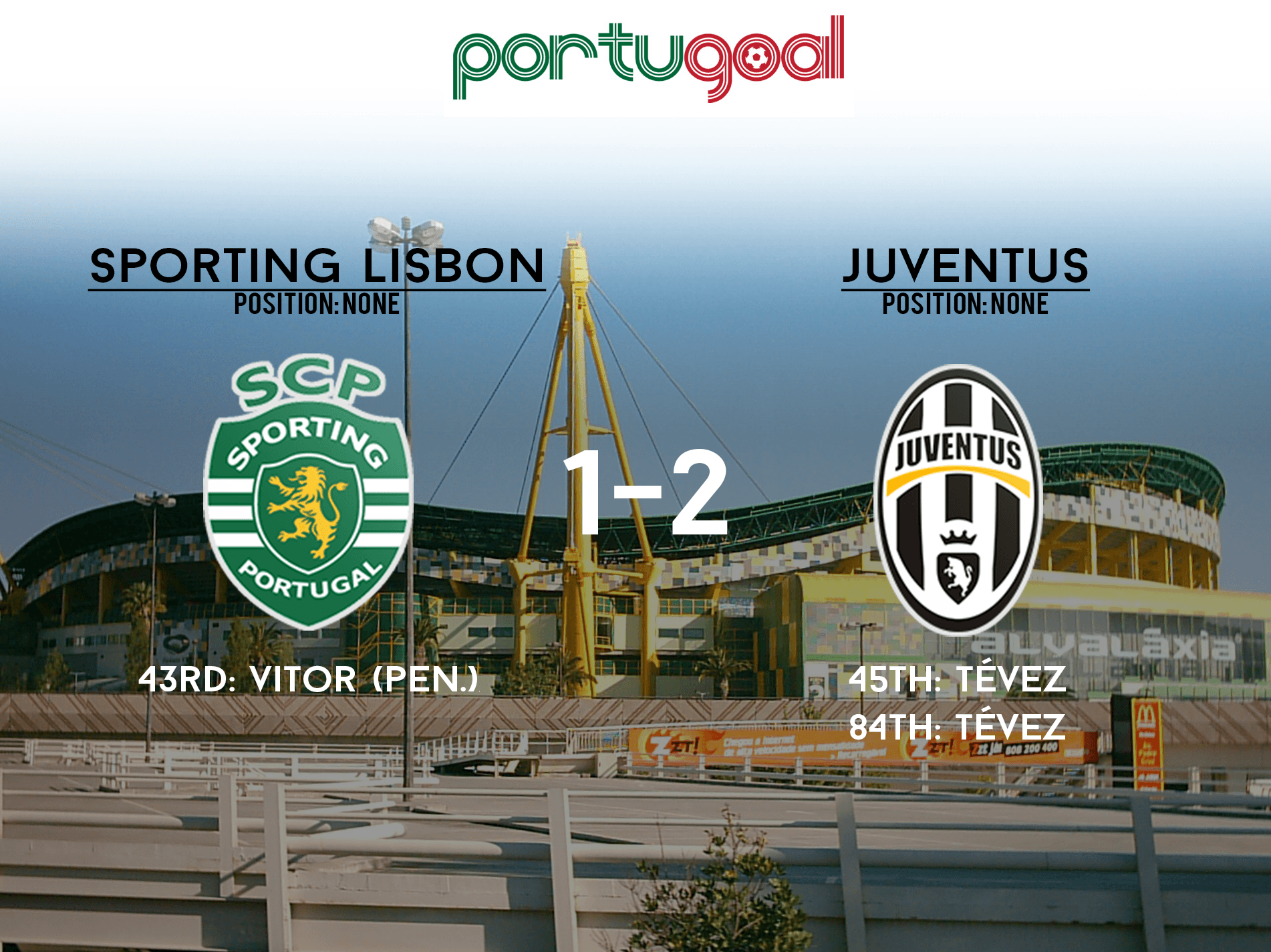 Review:
It was important to pick up results against Juve and Arsenal to progress in this group, but it would be a hard ask. Also, Rojo and Patricio were out injured for the match. And we started off really well, but through two mistakes by the defence, Tevez scored twice and Juventus won the match. Again, there were positives, but fans are starting to lose their patience… Review:
A winnable match for Figo today, after two very hard matches. And it was a win, a good win, the fans have got some renewed confidence that Figo is the right man to take Sporting forward. Although it looks like a hard-fought victory, it was a pretty easy one where Vitoria managed to score 2 goals with the 2 big chances they had. 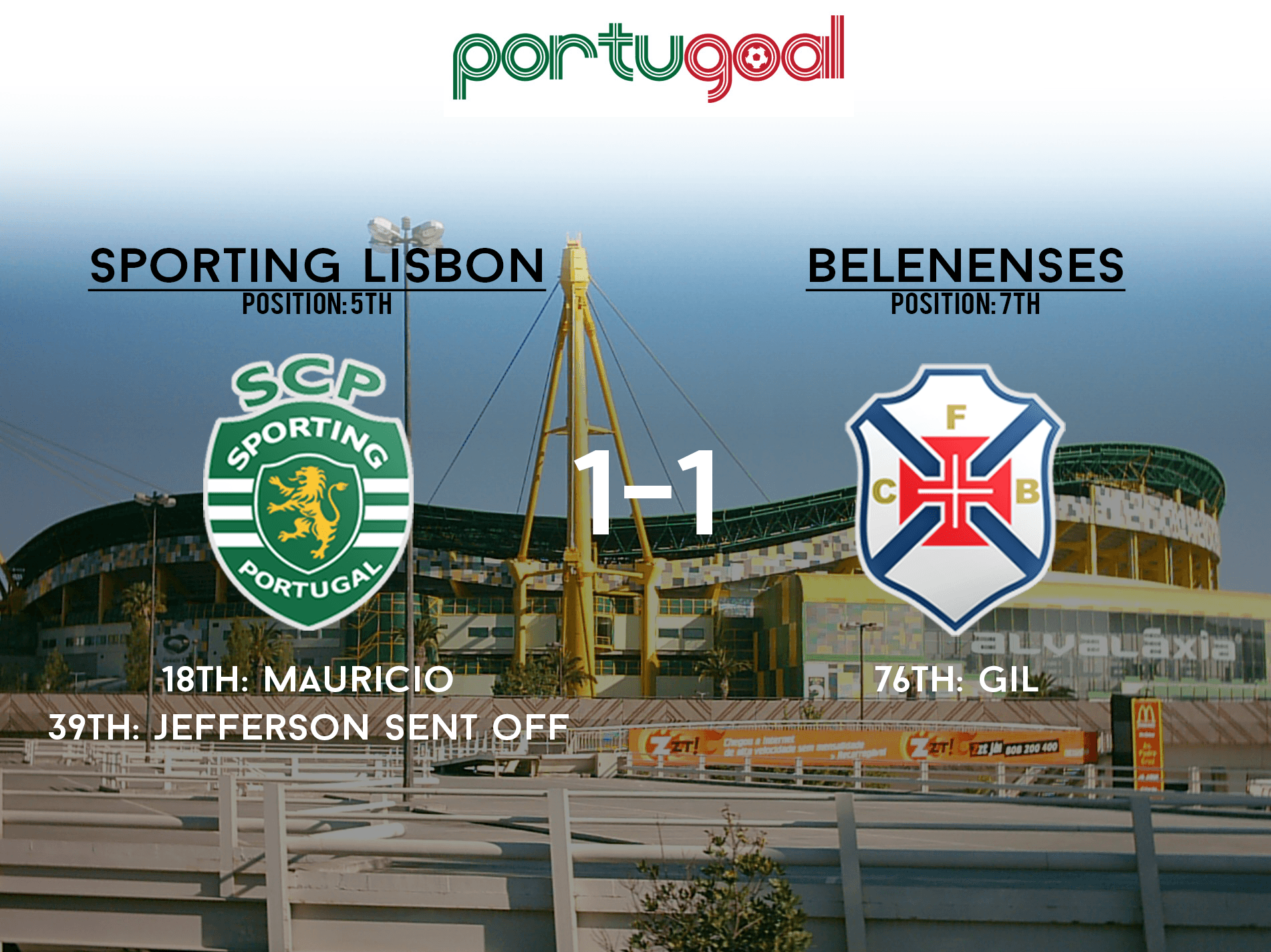 Review:
“Playing at home against a promoted team should be an easy win for Figo,” everybody said before the game, and I agreed with them. Although Jefferson got sent off in the first half, we should have really won this match, and we had more shots and possession as well, but we threw chances away. We’re losing patience.

Tallery
5 years
Nice Update, loving this, shame about some of the results, but you will make it work in the end!
Login to Quote

You are reading "Luis Figo - A Sporting Lisbon Legend".