Alan Pardew's Newcastle United side are scheduled to start off their pre-season against Oldham Athletic, and are inclined to loan some of their younger members to the League One side.

The sponsorship deal has been rumoured to be the biggest in the club's history, with seven figures being rumoured to be in the long-term deal. Boundary Park also may be inclined for a name change. The League One side have played at the stadium since 1904, but the club may soon change the name of their beloved stadium to the Sports Direct Arena.

It is unknown how much money that Mike Ashley has invested into the company, but with Oldham Athletic chairman Simon Corney rumoured to be stepping down and putting the club up for sale, it is suggested that Ashley may sell Newcastle United to another American businessman interested in the Geordie club: Vincent Kennedy McMahon, owner of World Wrestling Entertainment. If so, Ashley may take over the reigns of Oldham Athletic, but all of this remains to be seen.
Login to Quote 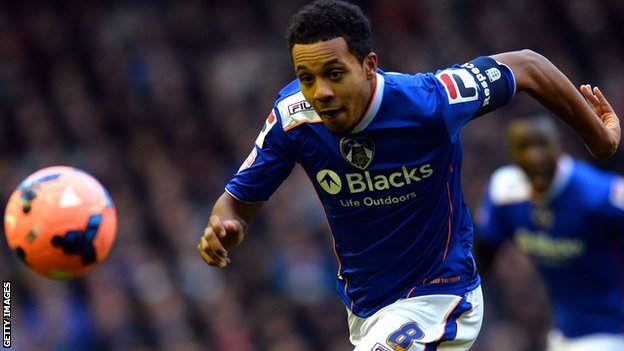 Many fans are disappointed with the departure of Korey Smith, as many think that he had been given the captain's armband for a reason and squandered it, leaving the club without properly knowing the consequences of his actions.

Smith made over 50 appearances for the Greater Manchester club, scoring two goals. His goal against Leyton Orient towards the end of the 2013/14 season was voted Oldham College Goal of the Season.
Login to Quote

Despite being 41 and a free agent, after being released from his last club HJK, Litmanen has become a known name in professional football, having played for teams like Liverpool F.C, Ajax and Barcelona.

The Finnish Footballer becomes manager Lee Johnson's first forage into the transfer window in the new season, and is hoping he will be joined by many more men.

Johnson: 'I have great respect for Jari, he is a sensational footballer and has been all over the world playing the game. To have a man with such talent with a young team adds a rock in our midfield, a rock we lacked last season.'

Lee Johnson later revealed Litmanen would be taking the vacant Captaincy role, left open by former captain Korey Smith's departure to Bristol City earlier in the week. Whether or not this will add tension to the squad will be seen.
Login to Quote

Oldham were set off to a flyer by striker Danny Philliskirk in the 11th minute. Oldham's second goal came through James Wesolowski, who scored from the outside of the box and completely surprised the Chelmsford Goalkeeper, Carl Pentney, in the 26th minute.

New Captain Jari Litmanen scored his first goal for the Latics in the 49th minute, cutting through the defence and scoring a lovely tap-in past the goalkeeper. The final goal for the Latics came through Danny Philliskirk once more, who put the ball into the top left hand corner in the 82nd minute to complete the rout.
Login to Quote

Full-back Jonathan Grounds got Oldham off to a flying start by scoring a deftly executed finish past the goalkeeper on the 2 minute mark. Young Striker Jonson Clarke-Harris added to Oldham's lead with an incisive finish from 13 meters on 9 minutes.

Oldham Under 21s' Anton Rodgers was forced off by injury in the 72nd minute. Clarke-Harris finished the rout at 82 minutes with a well-struck effort that flew past the Goalkeeper Luke Simpson.

Player of the Match: Jonson Clarke-Harris
Login to Quote

Kissock played for Oldham on loan last season, making four appearances due to being ravaged by injuries. Manager Lee Johnson confirmed that he was willing to take the chance of signing Kissock to a permanent contract, as he knew that 'Injuries weren't forever'. 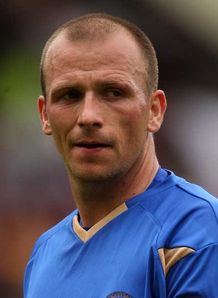 In other Oldham news, they have completed their third signing of the summer: Former Chelsea midfielder Jody Morris, who signs for the club on a free transfer after leaving his last club Bristol City after his contract expired.
Login to Quote

Cr7ver
5 years
These signings seem to be good. I hope that they help you. A lot of luck.
Login to Quote

Starlord
5 years
Ahem...I accidentally deleted my save for this story. I was going to do a Private Oldham Save, and without thinking, deleted the save I had been using for this one. I'm going to make a new thread for the new story, and I hope this don't happen again, Sorry everyone that has been reading this.
Login to Quote

You are reading "Oldham Athletic - Gunning for Gold".