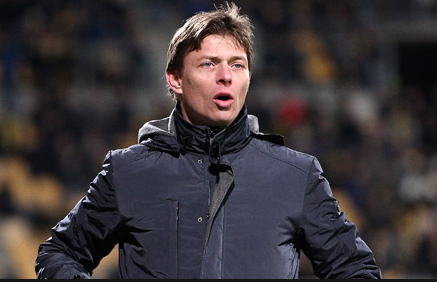 [Hello everyone, my name is Joey and I would like to give you a quick preview of my story, this is my first story on fmscout, so if I'm doing something wrong please feel free to notify me. Enjoy ]
Login to Quote

Dutch outfit Roda JC have today announced that Danish manager Jon Dahl Tomasson has been sacked from the club, the recently relegated side did not reveal their intentions behind doing so, but as many believe it to be their poor performance in the league, rumours have come up that the former Excelsior coach attacked chairman Harm Wiertz. Whether he was sacked for the former or the latter, make sure to stay with Dusty news as we'll have the first on this story.

'' I can't believe it, they didn't give me enough time the bastards! '' I shouted, having recently been fired from Roda, I had decided to retreat back to my family. Harm had promised me that, even if we were relegated, he would have kept with me, and shown his faith in 'The great Tomasson'. What a pack of lies, as I spoke to my mami, scoffing down one of her delicious home-made Flødebollers, I considered my life. Maybe football management wasn't the right path for me. Sure, I had succeeded with Excelsior, but in honesty I hadn't heard of them until they offered me an interview. Maybe I should retire from football completely, invest my earning into a fishmongers, or a farm or something.

A few days had passed, and I had done nothing, I had been procrastinating in my childhood home. Listening to old rock music, drinking all types of alcohol under the sun and staying in my room, like a hermit. My phone has been switched off, I was doubtful a call from Harm would be waiting for me if I flicked it on. I rolled myself off the ragged bed, and reached for it. The light shone into my tired, sore eyes, and stunned me. No texts, no missed calls, nothing. It was 5AM, I considered throwing myself out of bed to browse the internet, but, at 37 years old, I decided maybe letting mami look after me was for the best. Back into my bed I went, and back to sleep.
Login to Quote

It had been little over a week since my sacking at RODA JC, and, excluding watching Bayern Munich obliterate Olympique Lyon 4-0 to lift the Champions Cup, I had not been involved with football. My life is a haze at the moment, in the day I would either be walking around the beautiful city I was raised in, or recovering from a hangover, maybe a mixture of both. In the nighttime, I would be at a club, in a snazzy suit, trying to hit on girls. When I awoke this morning, I went straight to my phone. I had two messages, one from a girl called Ella. The message read as follows -

I blinked, and scratched my pulsating head, hangovers were the worse. I dis-regarded the message, and opened the second one. It was from an un-known number. I pressed open.

I pouted my lips like a teenage girl. I really wasn't in the mood for meeting people, my eyes scanned over to the clock. It was already 1:45PM. With a grunt, I pulled myself out of bed and began to get changed.
Login to Quote

pokarioboy
5 years
Good update! Try finding a banner for the story, always makes it look good and add some images to add life to it! Otherwise your writing is really good and the story is looking good

2014-07-04 03:02#182646 pokarioboy : Good update! Try finding a banner for the story, always makes it look good and add some images to add life to it! Otherwise your writing is really good and the story is looking good

Thanks for the suggestion. I'll try to do just that in the near future!
Login to Quote

After playing in most high-profile European countries, something strikes you about Copenhagen, the people for a start, they're ever so nice. Helpful and polite, playing for clubs such as AC Milan and Newcastle, you never really feel wanted. The city if beautiful also. The water is clear, the houses are bright and colourful, and the sky is always blue. I regret staying in for so long whilst living with mami.

Bjork's Cafe is a traditional Danish cafe, the pastry's are beyond gorgeous, the service is borderline un-beatable and the coffee could wake you up for anything. I steadied myself on a seat and waited. Watching as the clock's hands turned, past 2PM, past 2:05PM, and eventually past 2:30PM. I sighed. It appeared I'd been tricked, taking a last bite out of a praline pear, I stood, paid the attractive waitress, and headed back to mami's.

I was stopped. By a voice shouting my name.

'' Depends who's asking. '' - I replied, cautiously, turning around and re-seating myself.

With that, two brute, muscular men dressed in suits wrapped a rag around my mouth, the sharp Russian accent revealed itself. As I passed out, my eyes betraying me, it was revealed to be none other than Roman Abramovich...

The question is though. What the hell did he want with me!?
Login to Quote

JustDusty
5 years
I woke up, hours, heck, maybe days had passed by. Sitting in front of me was Roman, he had a typical Cheshire grin upon his face. Of course, I hadn't had any previous relations with him, however, everyone in the footballing world knows who Roman is. I had read just yesterday that Mourinho had been sacked after a trophy-less season, thoughts started to conjure in my head if I was going to be Chelsea's new manager.

'' How would you like to manage the blues? '' - He said with a smirk, which curved into a grin. A chuckle escaping his lips shortly after. I was in shock.

'' My sources tell me you did well with Roda, you played with.. a Fluid style. Right now the blues need a fast paced tactic. We need to attack. ''

'' Hand me the contract, I can do that! '' - I sat up in the leather seat. Excited, thoughts rushing through my head. He handed me the contract and I didn't bother reading it, I was going to manage Chelsea! I jotted my name down, as Roman looked on.

'' Excellent, we'll be touching down in Moscow shortly. ''

'' Moscow... But, Chelsea are in London? '' - I stuttered. Confused, either my geography skills were beyond idiotic or I hadn't caught onto something.

'' Chelsea? Oh, hahahahah, no, I wouldn't let an amateur near my beloved Chelsea, you my friend will be managing the mighty Dynamo Moscow. ''

... Now I was scared. As the plane touched down on a bricky run-way, I gulped. No turning back now, the contract was already signed. I was going to be managing in Russia.
Login to Quote 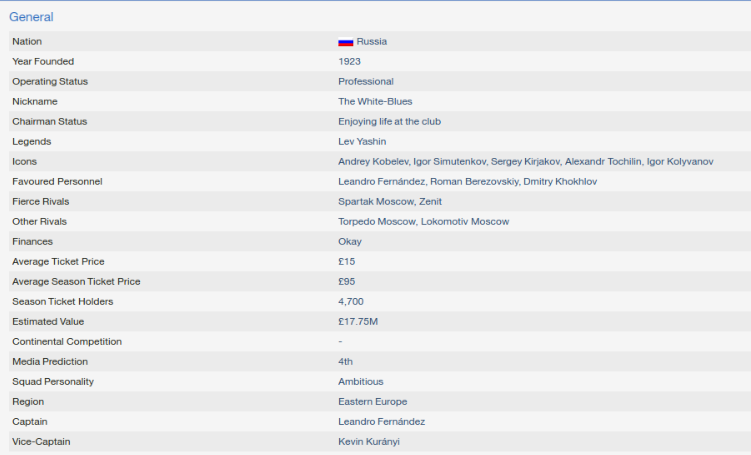 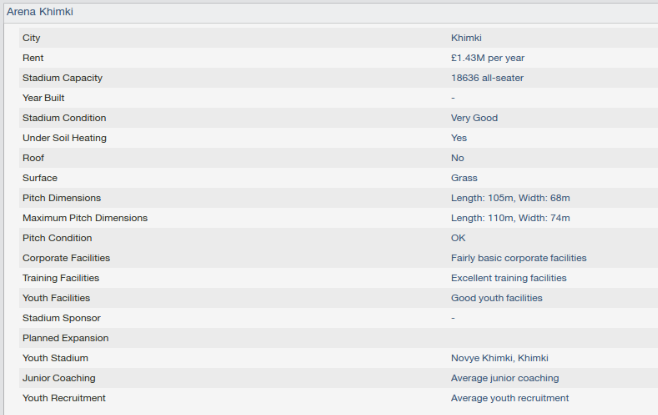 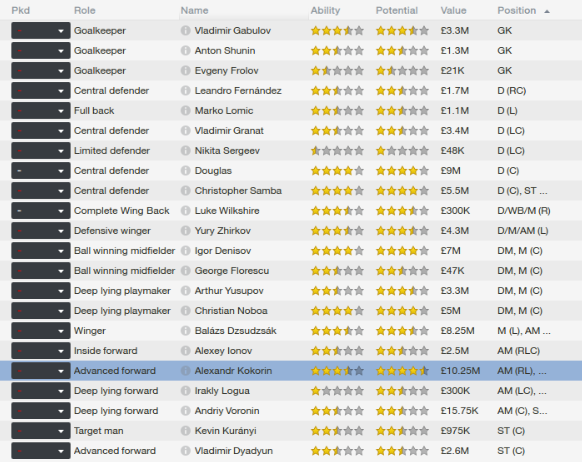 You are reading "The Tale of Jon Dahl Tomasson".