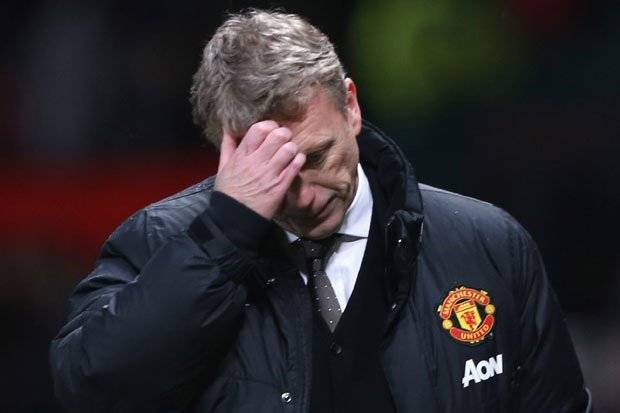 Turkish giants Galatasaray have today confirmed the appointment of Cesare Prandelli on a three year contract. The former Italian manager resigned after Italys poor showing in the World Cup which seen the Azzurri failing to progress through the group stages.

BBC sources understand that former Manchester United manager David Moyes had held "An exhange of ideas" with the hierarchy at Galatasaray but clearly did not do enough to persuade them that he was the right man to take the club forward.
David Moyes has indicated that he is ready to come back into football, just months after a humiliating tenure as manager of Manchester United.

On the way out is Roberto Mancini, who we believe is in pole position to take the vacent Italian post left by Prandelli.
Login to Quote

Zed
8 years
Hmm, it'll be interesting to see which team he takes over! Good luck with this story!
Login to Quote 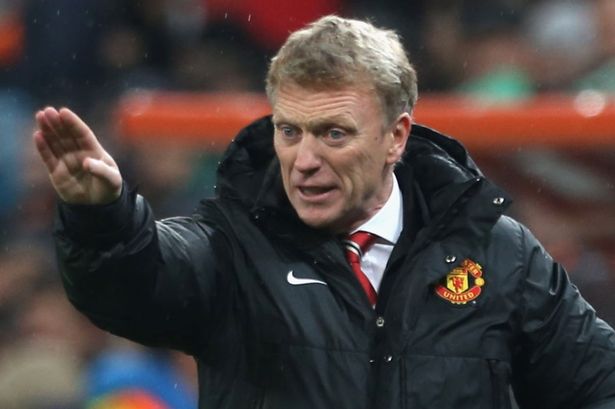 David Moyes has up to 6 serious offers on the table from various countries including the likes of Germany and Italy, reports the Daily Mail. Moyes has been out of work since April 2014, when he was dismissed as manager of Manchester United after a woeful campaign seen the Red Devils finish 7th in the Premier League.

The Scotsman revealed his desire to get back into management last week, and it's being reported that a whole host of european clubs and looking for his signiture. Early reports had suggested that a certain Premier League club was very keen on contacting Moyes, however it looks unlikely now and it's looking increasingly likely that Moyes will work outside of the Premier League, somehthing which was expected after his tenure at Everton.

The most likely destination many believe would be Germany, where Moyes has repeatedely praised and voiced his ambition of managing in the Bundesliga before he retires. No formal offers we believe have been put in front of Moyes from a German club and only time will tell whetear or not his dream will become a reality.

To our understanding there have been talks between David Moyes and a number of clubs in other European leagues, including Turkey, Greece and Russia and we suspect that the majority of offers Moyes has receieved, has come from these three leagues.
Login to Quote

Griffo
8 years
Good layout and an interesting story idea, I will be following.
Login to Quote

Feliks
8 years
Just started reading this, good work thus far. Hopefully Moyes can pick up the pieces and move on with his career.
Login to Quote 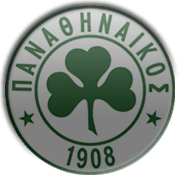 David Moyes has been unveiled as the new manager of Greek giants Panathinaikos on a three year deal. The appointment was confirmed today via the clubs website who stated that they had held "Very positive talks" with Moyes over a two week period. The decision to manage in the Greek Superliga may come as a suprise to many, with Moyes odds on to take over the reigns of a club in Germany.

The appointment sees Moyes return to football after almost a year out after a humiliating tenure as manager of Manchester United, where the former Everton manager could only guide the Red Devils to 7th, their lowest in Premier League history. However Moyes was quick to state that he had full confidence in his ability, and that he had not taken a step down in his managerial career by managing in Greece

I'm delighted obviously to be given the chance to manage such a big club with a very strong history. The passion shown by Greek fans has been clear to see now for years, be that in domestic football or International. I've been in contact with the chairman now for a few weeks and I outlined my vision on where I could take the football club, and he informed me what he could offer me in terms of finances and support.

It's a new challenge for sure, one that I'm relishing. You only have to look at the past decade and you see that Panathinaikos have won just the two league titles, with Olympiakos winning eight, so it's not going to be easy by any stretch of the imagination. I can't promise an overnight change in the clubs fortunes, it will be a gradual process. I couldn't discuss our expectations yet as I still haven't met the players, they'll be the first to know and I'll inform you guys in due course.

Panathinaikos have been somewhat of a sleeping giant, having 20 Greek Superliga's to their name aswell as being runner up in the European Cup final in 1971. Recently however success has not been widespread, with their latest title coming as far back as 2010. Financial issues have played a part in the lack of progression in recent years, and it remains to be seen how much space Moyes will have to manoever in the transfer market.
Login to Quote

Zed
8 years
Nice, unknown league that hasn't really been covered on here as of yet. Good luck with Moyesy!
Login to Quote

Feliks
8 years
Good luck with Pana-, Pana-, I'm not even going to try to spell it, but yeah, good luck with them!
Login to Quote

Griffo
8 years
Well... this didn't go how I was expecting!
Login to Quote

Nothing like a good twist :p
Login to Quote 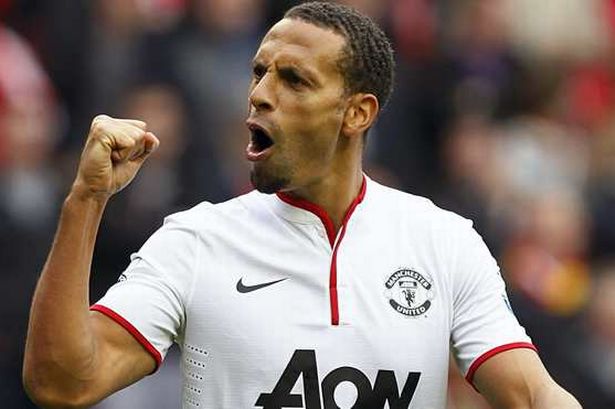 Former Manchester United captain Rio Ferdinand has agreed a 2 year deal with Greek Superliga side Panathinaikos. The move happens just days after Moyes agreed to take over at the helm of the club, and kickstarts his transfer activiity. Although Rio may be heading into the twilight years of his professional career, the move still seems somewhat of a coup for the Greek club.

It had widely been reported that Rio was on the verge of completing a move to Queens Park Rangers, after his contract at English giants Manchester United had expired. However, a last minute offer from Moyes seems to have done the trick, and Ferdinand will be playing in a green and white shirt next season.

During a 12 year spell under Alex Ferguson at Manchester United, Ferdinand managed to turn out for the Red Devils 312 times, winning various tropjies including 6 Premier league titles and a Champions league. His experience will prove key to any success that may be on the horizon for David Moyes, and the former Manchester United manager was delighted to acquire the former England international.

It's a fantastic piece of business for this football club, without question. What we have in our ranks now is a former England captain, a player who has been instrumental to the success Manchester United have had over the years. If he can show the same level of commitment he did with his former club, then we will be overjoyed.

He was very close to joining Queens Park Rangers, they actually offered him almost 5 times what we could aswell. It just shows the love Rio has for the game, and how unfazed he is by the financial side of the game. It's a new challenge for him here, there is a lot of expectancy at this club, and I can't wait to see him turn out for us
Login to Quote

Feliks
8 years
What a signing!
Login to Quote

You are reading "David Moyes - Rebuilding a Reputation".