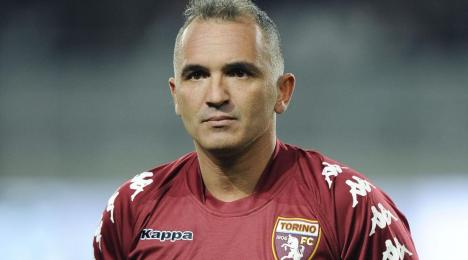 FC Torino have hired former striker Marco Ferrante as their new manager. Ferrante played 8 years for FC Torino between 1996 and 2004 and scored 114 goals for Torino. The 43-year old has also played for other big clubs like Napoli, Parma, Catania, Hellas Verona etc. He won 1 serie A title and 1 UEFA cup with Napoli as a player. The fans of ‘Il Toro’ were very disappointed after the board sacked Giampiero Ventura and have their doubts about the new unexperienced manager. Ventura led the Turiners to their first Europa league participation ever and it was a shock for the fans when he left after there were issues with the board. Ferrante will start tomorrow and his first official game will be in the Europa league on the first of August.

Deleted
8 years
Very hard team to guide to the title, will be interesting! Will be following.
Login to Quote 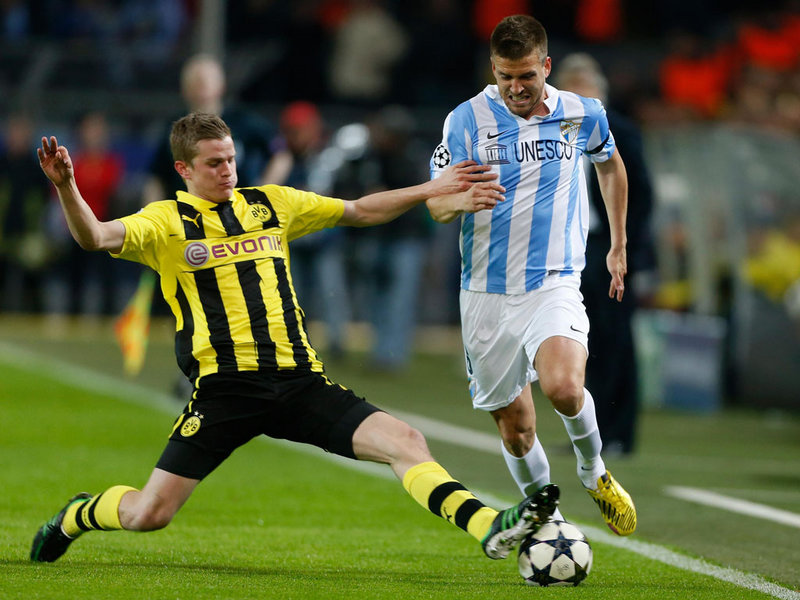 The first signing Torino has made is Ignacio Camacho from Malaga CF for a fee around 6 million euros. The Spanishman penned a 4-year deal worth 30.5 k a week. Camacho is a defensive midfielder who started his career at Real Zaragoza. Since 2005 he played in the academy of Atletico Madrid, in 2011 he was sold to Malaga for 1.5 million euros. In his second season at Malaga he played only a few games, so when a 6 million bid came in, Malaga were happy to let him go. 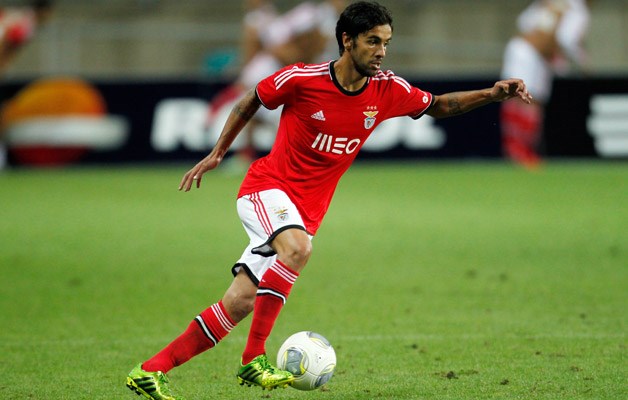 The second signing is Portuguese wing back Sílvio Manuel Azevedo Ferreira Sá Pereira, known as Silvio. The 25-year old was bought for 2 million euros from Atletico Madrid and signed a 4-year contract earning 27.5k a week. He started his career in Benfica and later on he moved from club to club in Portugal before signing for Atletico Madrid from Braga for 8 million euros. In Madrid he failed to impress, which led to a cheap transfer to FC torino. 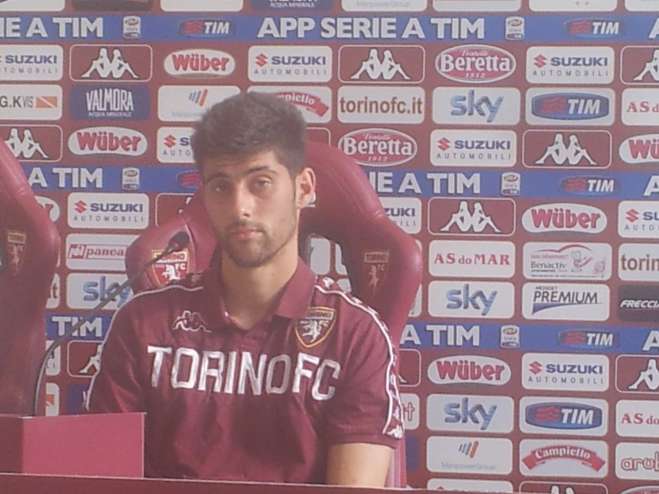 Italian promising youngster Marco Benassi has signed for Torino on a free from Inter Milan. He will earn 10k a week and signed for 4 years. Benassi is only 19 years old and there will be expected big things from him in the future. Benassi started to play for Serie B team Modena and was bought by Inter Milan when he was 16 years old, he played 3 years at inter, but also failed to convince his coaches and was sold to Torino FC.


Torino have done great business by attracting this duo for only 8 million euros, but they will still have to strengthen the squad after Ciro Immobile left ‘Il Toro’ for Dortmund and Alessio Cerci still could be on his way out of the Stadio Olimpico.
Login to Quote

Another surprising signing yesterday at the Stadio Olimpico, in Turin; Guillermo Ochoa penned a 4-year contract at Torino FC. Ochoa will earn 28k a week plus some add-ons. The 28-year old Mexican goalkeeper had the interest of several clubs in Europe like Southampton, Werder Bremen ,Wolfsburg and Sevilla but instead he chose to sign for Torino. Ochoa was the star of the Mexico squad at the World cup by making very important saves through the whole tournament, but before that Ochoa already was a good goalie. He played for Ajaccio last season, but after their degradation to the ligue 2 he decided not to resign for the Corsicans and sign for Torino FC on a free base instead.
Login to Quote

Zapata on loan to Torino 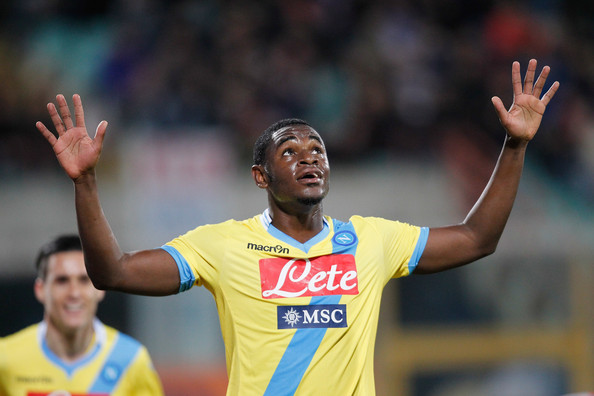 Napoli have accepted a loan bid from Torino FC for striker Duvan Zapata. Torino have an option to buy after the 1-season loan spell which will cost them approximately 8 million euros. Torino where desperately in search of a goal scorer after Serie A-top scorer Ciro Immobile left the club and they hope that the 22-year old Colombian can replace him. It will be a difficult job for Zapata to replace Immobile, who scored 22 times in 33 games.
Login to Quote

It was a disappointing first month in my opinion, but it seemed that the team wasn’t fit yet. The team also needs to adjust to the new tactics. But apart from that we should normally win these games easily. The only players who were good in these games were Alessio Cerci and Matteo Darmian, they will have a good season I think.

Europa league coming up! Very important games and seeing that the team isn’t 100%, it will be difficult games against Slovenian side Rudar Velenje. Afterwards we still have 2 pre-season games to warm us up for the competition, where we will start against Udinese at home.
Login to Quote

Raheeminho
8 years
An average start but I always find that in the first 5 games it's a transistional period and after that the team will really pick up. Keep going man.
Login to Quote

I hope so!
Login to Quote 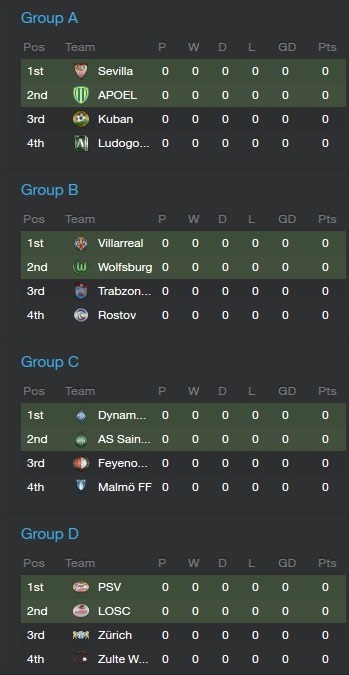 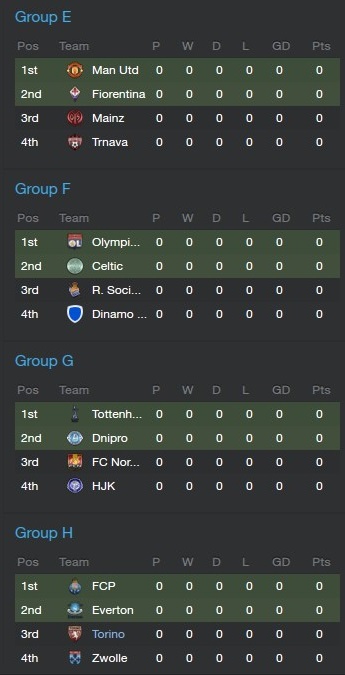 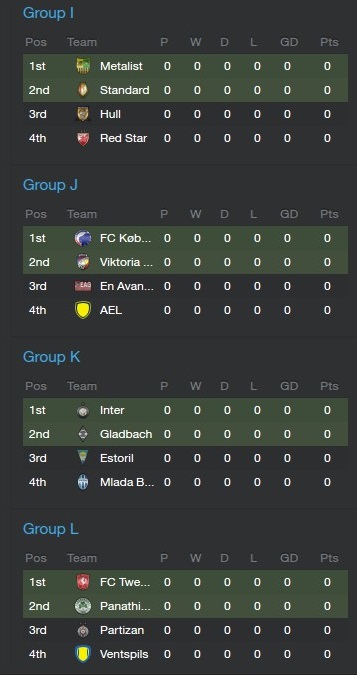 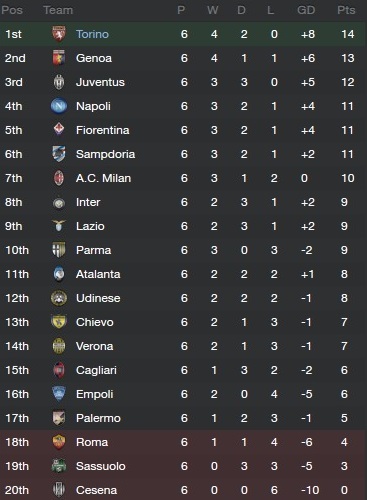 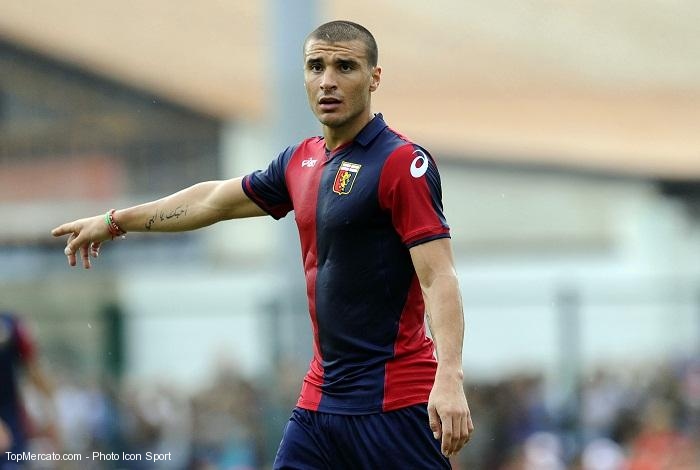 Despite having a disappointing pre-season, our start of the season went very well. We’re still unbeaten and lead in the Serie A with 4 wins an 2 draws. Duvan Zapata appeared to be a brilliant signing with already 5 goals in 6 games. We also qualified for the Europa league group stage, but we’re not doing good. We lost our first game at home against Everton 2-3 after being 2-0 in front at half time. In the first qualifying round of the cup we were knocked out already by newly promoted Serie A-side Empoli on penalties. Our eyes are now focussed on the league.
Login to Quote

You are reading "Torino F.C.- Terror in Turin!".