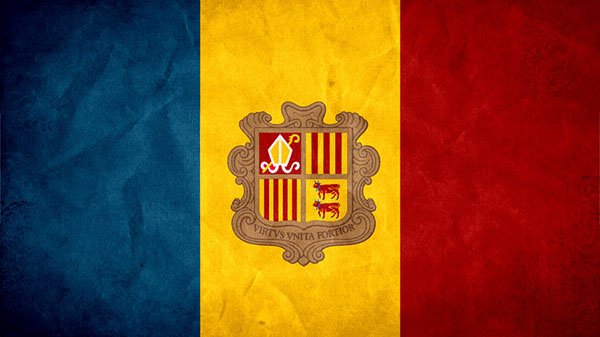 Hey guys, welcome to what will be my last story with FM14. Yes, I said that with Bucharest but I promise you this time. Now, as you may have already guessed, this story will have something to do with Andorra. Yes, I will be attempting to manage the Andorra national team...And yes I probably will fail miserably.

However, I will be doing this with a twist. Well, not a twist as such but I'll be playing with the club team as well. F.C. Andorra of the Spanish Third Division. Now, as the Third Division is unplayable, I have moved and edited the team a little so that I can manage them in the Second division B1.

Now, this team is predicted to finish in 20th place and that is probably a fair justification as they are of course meant to be playing in the third division. Ultimately, this makes the challenge a lot harder, and will probably mean that the story will be over before it has even started knowing me.

I'll be giving it my best shot though, and hopefully we can get somewhere with at least the club team. I don't think I'll be getting FM15 so if this does start successfully, I will carry on playing and updating you all.

Neal
5 years
Ur gonna get rekt
Login to Quote

BreakfastAtTiffanys
5 years
Expect to get beat 5-0 most matches internationally.
Login to Quote

Aaron
5 years
Everyone except Zap: I'm gunna show you all up.
Login to Quote

The 510 Series
5 years
Good to see you actually going ahead with this - you were speaking about it on chat earlier.

You are reading "Andorra - Baby Steps".