With FM15 coming up hope to start the beginning of my story now! Yes Leyton Orient will be the team I guide through the glory, I chose this team as they're close to me also that I would like to start with a lower team and build them up throughout the seasons. I hope this will be a long term save so yeah hope you enjoy!!

In this save i will be acting as my self Bashiru alebiosu as i feel there is no need to be another person. I will be a attacking, short passing minded manager hoping to get the best out of my team.

JasonRM
7 years
Good Luck with this, those are extremely ambitious targets!

Joe
7 years
This is going to take one hell of an effort: hopefully a classic story starting!
Login to Quote

Bashy345
7 years
Tallery: Thank you
Justice: Thanks man
JasonRM I know right aha but thanks
joethewuin Gonna try my best for a good starting
Login to Quote 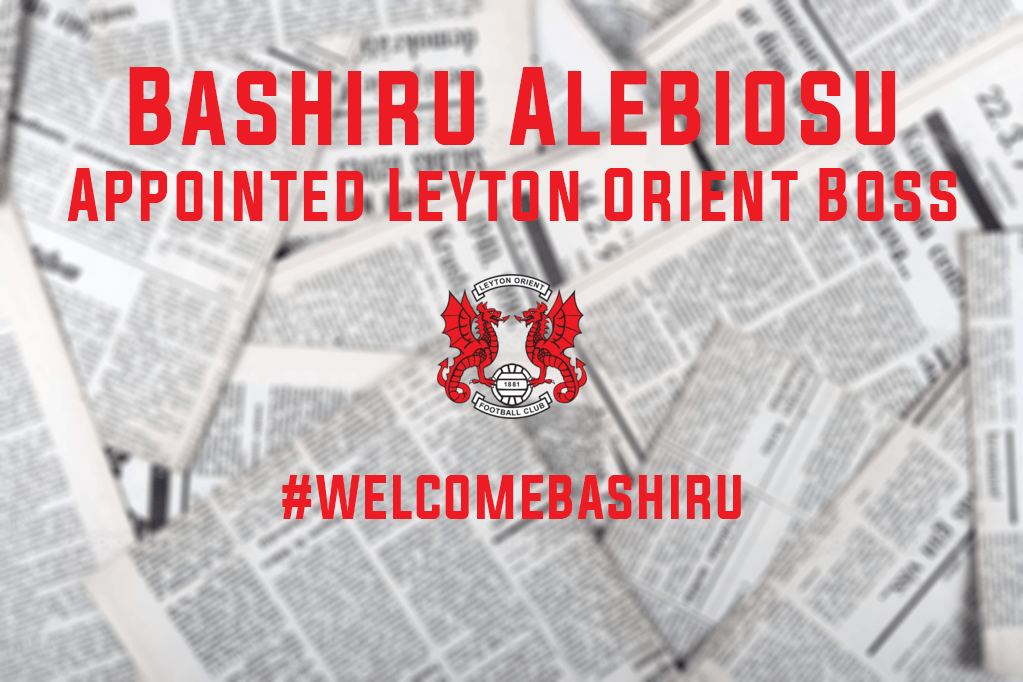 Bashy345
7 years
Thanks
Login to Quote

Jamesg237
7 years
It will be an extraordinary achievement if you achieve all of your targets. Good luck in accomplishing them.
Login to Quote

Hello Ladies & Gentlemen this is just a introduction to the team for those who do not know the club as well as others. After this I wish to proceed on with this save and lead Leyton Orient to Glory!!

Yes as you can see we have a wide range of players in different positions with different abilities, we may have too many strikers some will be going.

We have a very strong staff team with my assistant manager hoping to help lead me to glory and achieve my goals, als hoping to bring in new faces 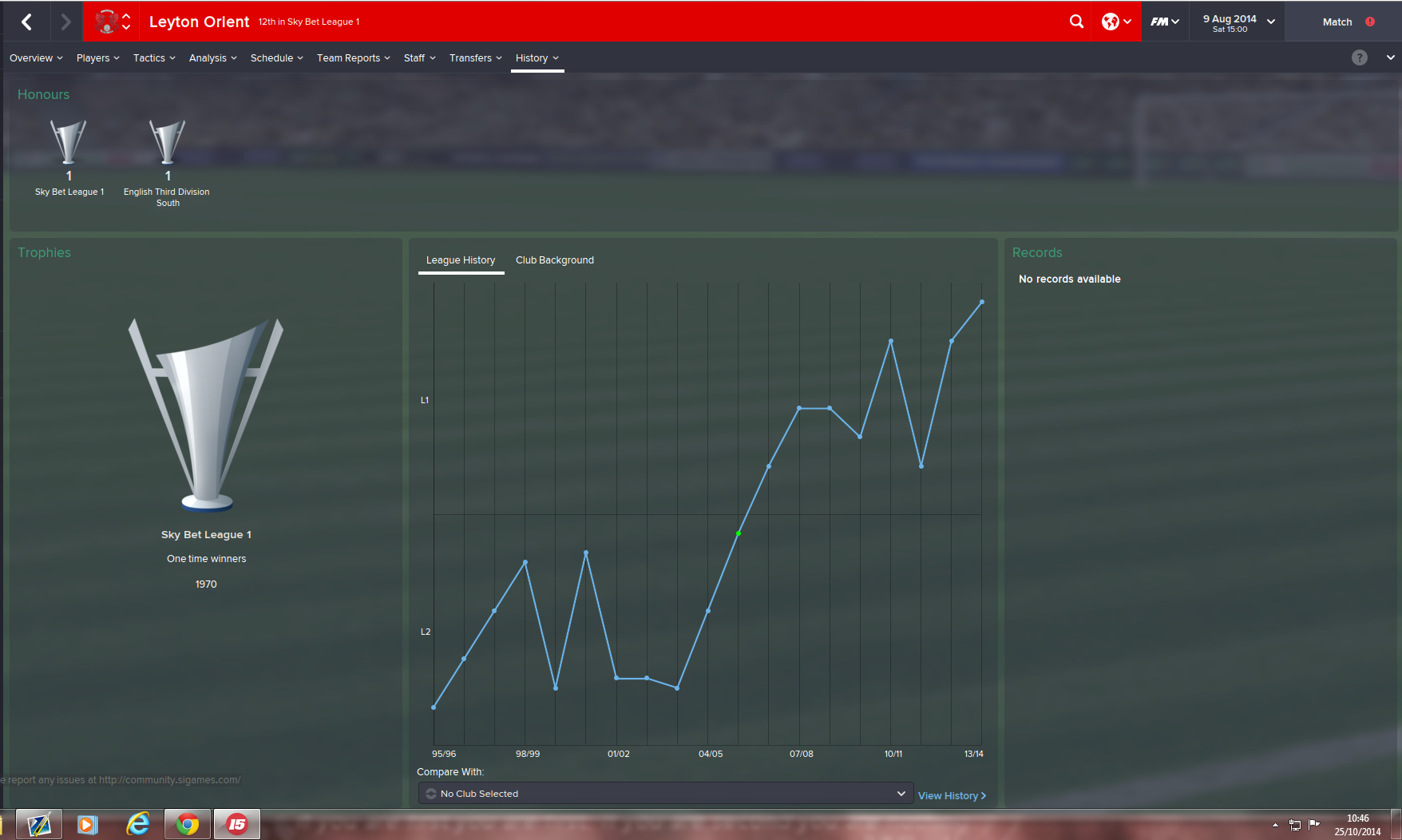 We may not have a good history but i wish to add more to these cups and bring us to the very top.

Here's just some extra information about the club

So yes I hope you will suck up this information as I take you on a Leyton Orient Road to Glory!!
Login to Quote


Hello and welcome to the first of many reports about Leyton Orient's Road To Glory this season. Here we will be reporting on each game, giving our verdict and singling out a player who impressed us that game. Orient stayed in England but played all their matches away with a training camp squad ,giving the squad a chance to gel and prepare for the new season ahead. The Mighty O's faced Carlisle, Wycombe, Ashton Utd, and Leyton Orient U21's. 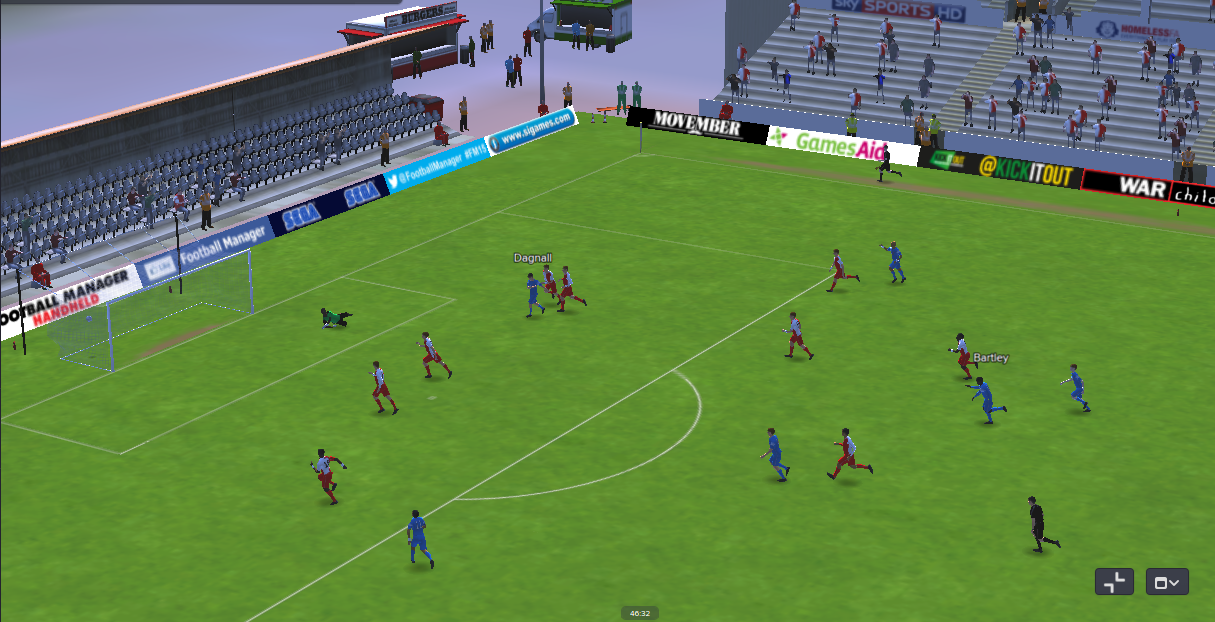 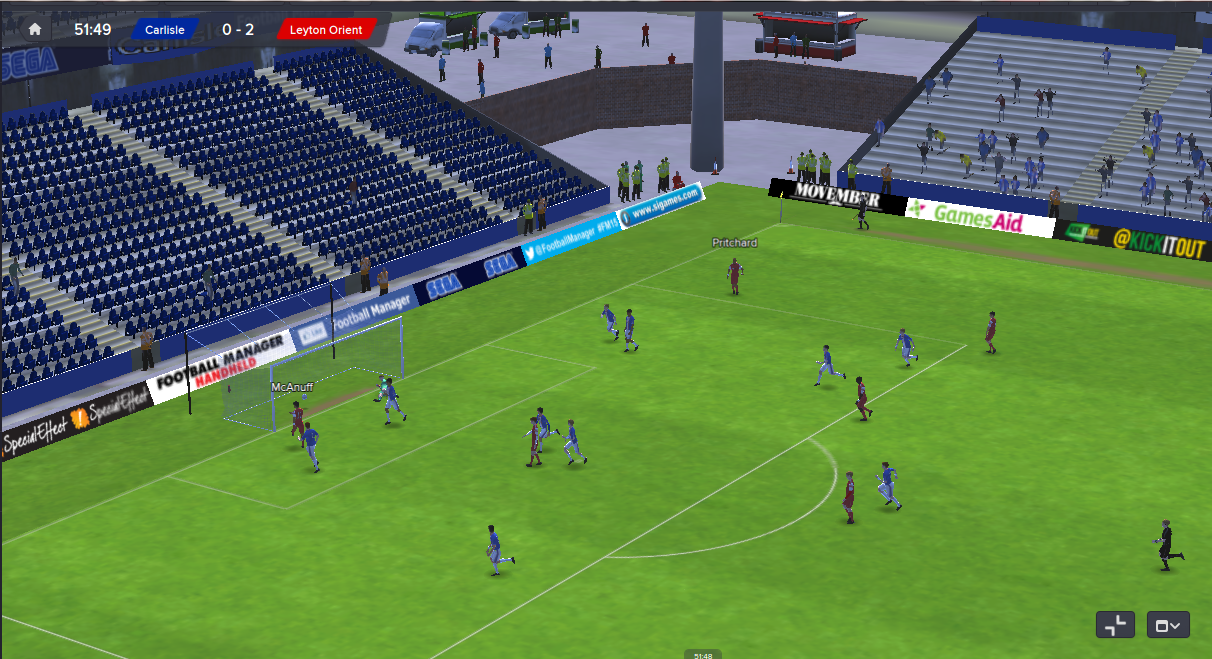 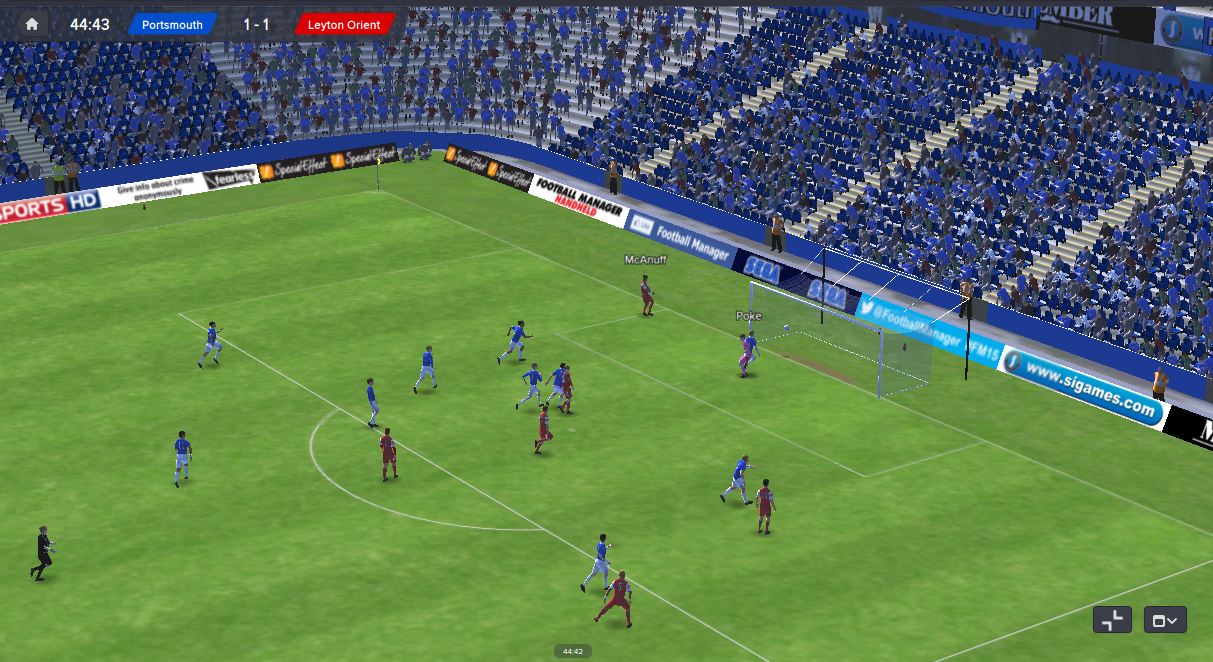 
The player of this Pre-Season was....

Jobi McAnuff scored a total of 7 goals in this Pre-Season campaign and assisted 5, he was also effective on off the ball which helped us create more chances which then led us to score more goals i hope him and the teams will keep this form ahead for the season.
C'mon Leyton Orient!!
1
Login to Quote

Josh_MU
7 years
Hmm nice update format, I wonder where you got that from

You are reading "Leyton Orient:The Road To Glory".