Italian club A.C. Milan are at a good run of form so far at the Serie A, and they will try to improve even more after the January transfer window. Chief scout Salvatore Monaco has made a report to Or Dabool, regarding the players he believes needs to be signed or sold. 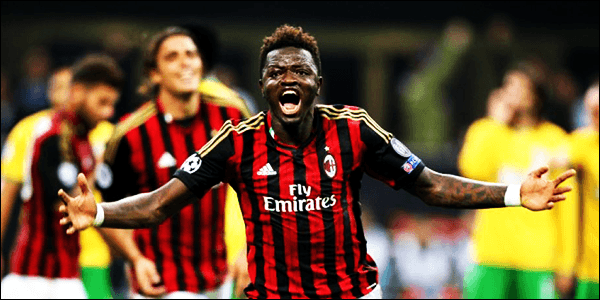 Monaco: Muntari has already stated that he will not extend his contract with the club, and we don't need to keep him until the end of the season. The defensive midfield is already 31 and we need to find a younger player in his place. 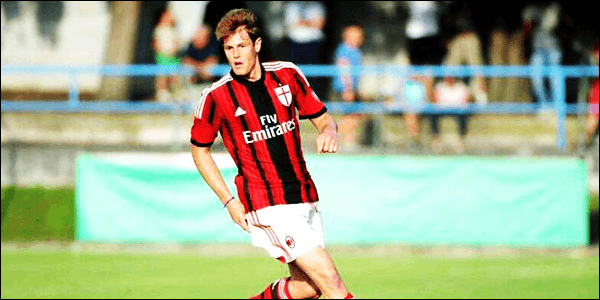 Monaco: Although his young age of 25, Albertazzi isn't finding his place in the team and he has already stated that he wants to move on, at least on a loan. He normally plays as a center-back, but he only plays as a left-back at the club because we have too much center-backs. 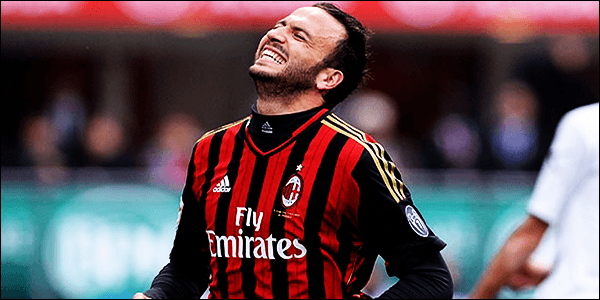 Monaco: Following Munir's great run of form and young age, he is the striker that often start games for A.C. Milan. Even in matches that Munir needs to rest, Fernando Torres is doing much better job than 31 years old Pazzini. I believe he still have some seasons before he will retire, but he just doesn't have a place here. 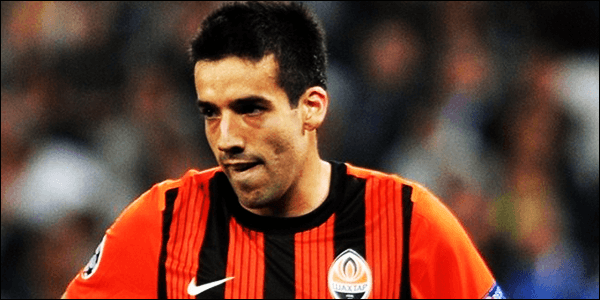 Monaco: There is no doubt that Ilsinho was one of the best deals the club has made lately. With being bought for just £500K, his value has grown very much. Yet, he is playing as a right-back, when he should be a right-midfielder. His age is also high (30) and it looks like it is best for him to move on. 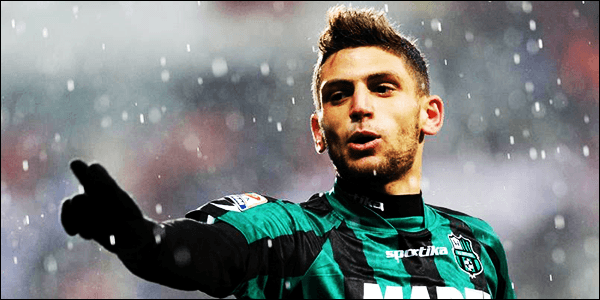 Monaco: With Sassuolo demoted to Serie B last season, this is just the time to snap the young striker. Berardi is a very professional young talent that has a lot of potential. It will be interesting to see his cooperation with Munir. 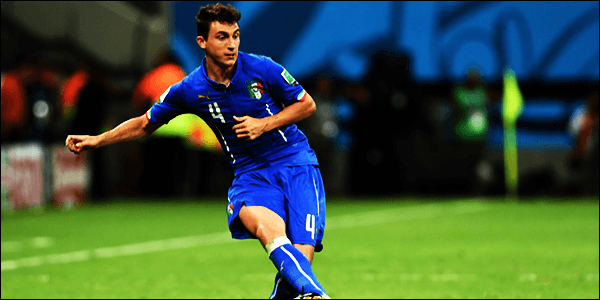 Monaco: Darmian is a player who grew at our club back at the day, and he is regarded as an home-grown player for the club. This might be the right time to bring him back home. He is a great cover for both our defenders (Corchia and De Sciglio). 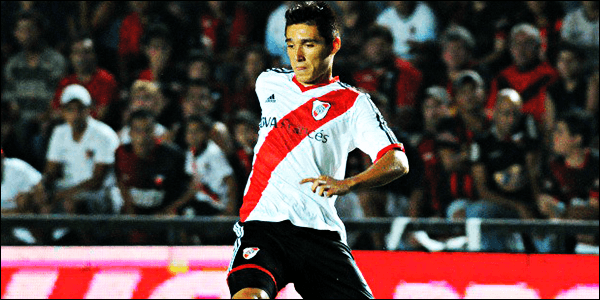 Monaco: Well, I have already presented Kranevitter. The Argentinian 22 years old defensive midfielder is a great talent, and he wants to join our club. It will probably take time for him to settle in Europe but I believe he is a great investment. 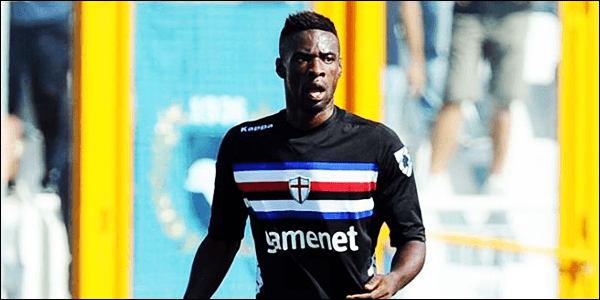 Monaco: Another great improvement to our midfield can be 23 years old Pedro Obiang. Obiang has a release clause of £8.75M, and he is a great physical addition to the midfield play.

With the transfer window coming close, it will be interesting to see who will join and who will leave A.C. Milan.
Login to Quote

No1VillaFan
5 years
Awesome update, I would deffo get Berardi in, I cant wait to see who you get A.C. Milan wishes to bless it's fans with a happy new year blessing, and surely with this kind of form, their supporters will spend the holiday happy.

The Italian club has revealed the 'presents' from January's transfer window: 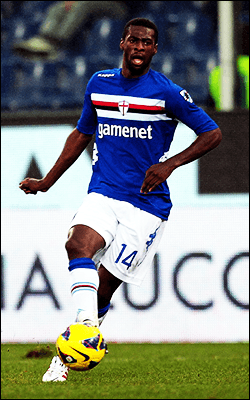 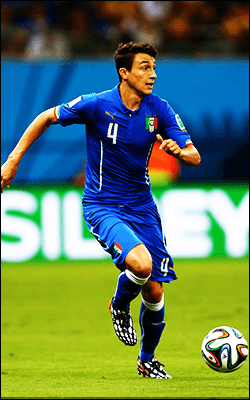 
The Italian club has signed midfielder Pedro Obiang from Sampdoria for £8.75M. In addition, they have loaned in Matteo Darmian from PSG.

The Italian club had games at the Serie A, Italian TIM Cup and the UEFA Champions League. In the Serie A, Milan are still unbeatable at the 1st place, and Munir is still heading the scoring charts with 24 goals. 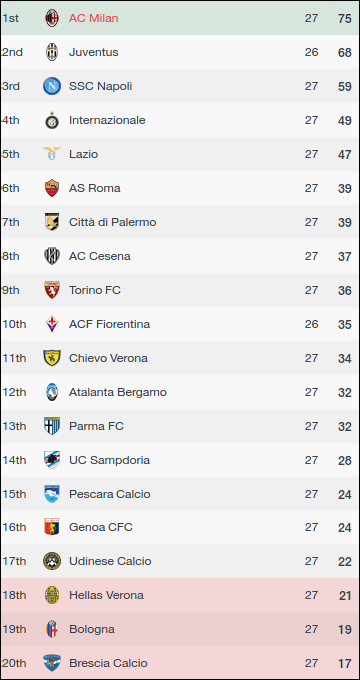 In the Italian TIM Cup, Milan has gone past Udinese, Torino and Internazionale to get a place in the final. The final will be held against Napoli.

In the UEFA Champions League first knockout stage, the Italians have won against FC Basel away 1-0 thanks to Munir's penalty. This results give Milan a great chance to seal the score at the second leg at the San Siro.


Many of A.C. Milan's supporters believe that now the time has finally come, and their team can get back being amazing as it was many years ago. Have a good year!
Login to Quote