Gunning For The Title 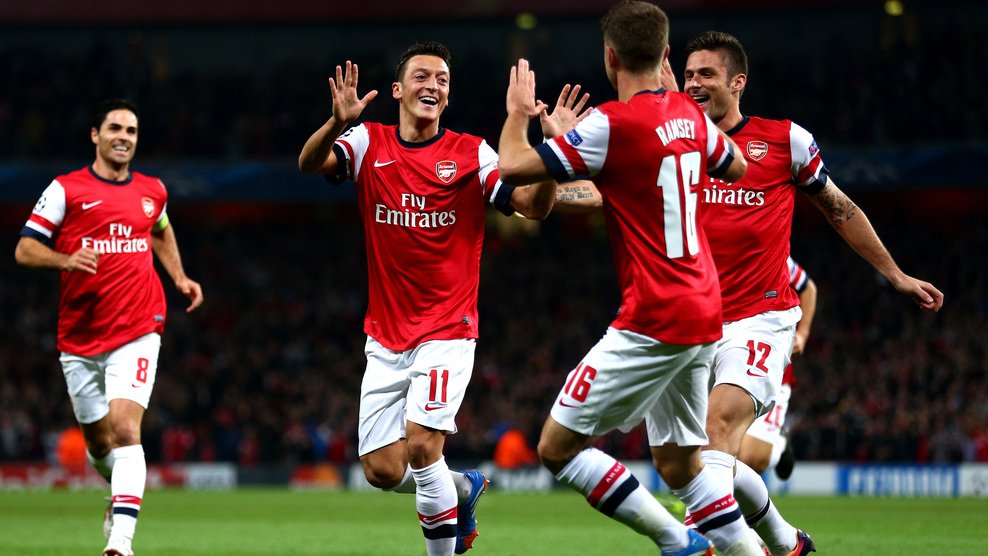 Hi everybody and welcome to my story. If you could not tell by the banner, the picture and the extremely bad pun this story will be based around Arsenal FC. I've decided to jump to a more normal story after my failure of a story with Sporting.


I've decided to take on Arsenal because they've always been a team i have admired and being a Liverpool fan it's not often you hear me compliment a rival club. They have a lot of young talent at the club that i'm looking to develop as well as bring in some new faces to freshen up the squad.

Over this (hopefully) long term story I have three goals
1.Turn Arsenal into a proper title contender
2.Eventually win the title
3.Win the Champions League 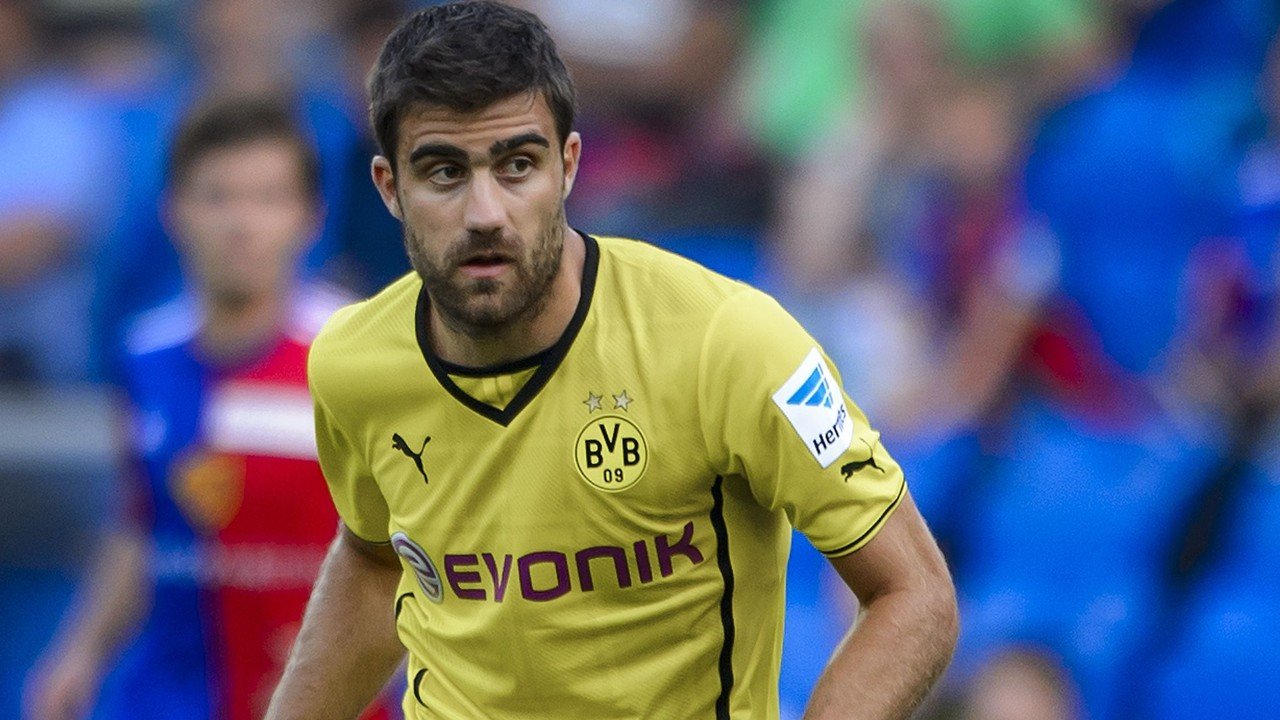 After being less than ideally stocked in the defense department, Arsenal has signed two new defensive players in the form of Ogenyi Onazi and Sokratis Papastadopolous.


Many fans felt that the move for Sokratis was well justified as The Gunners have just two players capable in the centeral defender role which was not viewed as enough. Sokratis was only signed by Dortmund this time last year however he was allowed to leave anyway for a fee of 10.5 million pounds


Nigerian center mid, Ogenyi Onazi has been signed from Lazio for a similar fee of 9 million pounds. Onazi was a key player in Nigeria's African Cup Of Nations helping his team lift the trophy for the first time in 20 years


Despite spending 20 million pounds, Skinner still claims he has lots of funds at his disposal and is ready to spend it.
Login to Quote 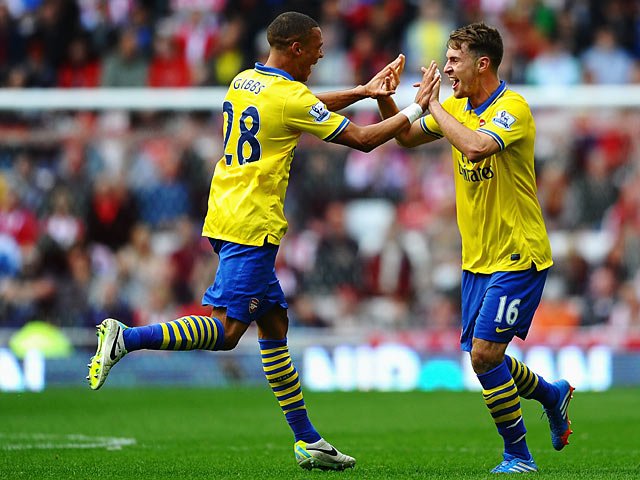 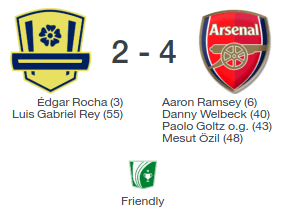 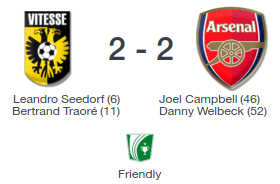 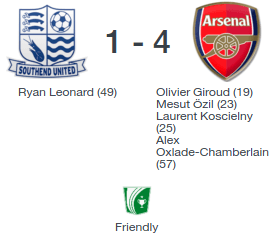 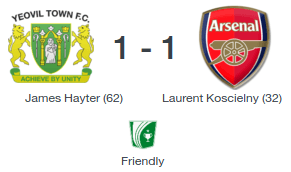 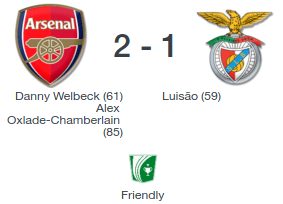 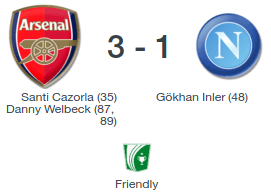 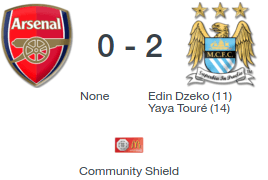 
All in all it was a very good pre-season for the boys. We managed to win or draw all of our friendly games and most notably beating Napoli 3-1. We faced a really disappointing loss to city in a match we really didn't deserve to lose, we hit the post twice and missed a couple of very good chances however we didn't capitalise and went on to lose the game 2-0. Danny Welbeck has so far been outstanding scoring 5 goals in just 4 appearances as well as getting 2 assists and picking up 2 POM awards.
Login to Quote

Jamesg237
5 years
A great start to the story. It would be really good to see someone stick with Arsenal and write a good story about their time with them.
1
Login to Quote 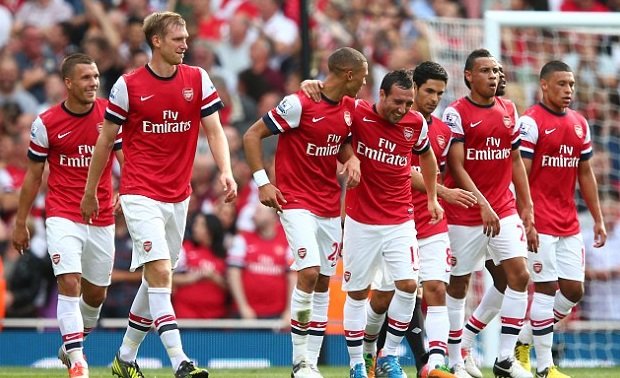 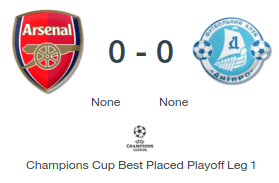 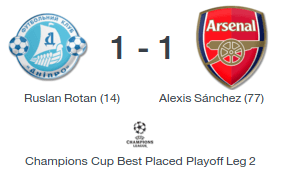 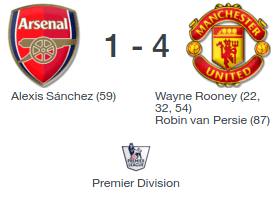 Not really the start I could have hoped for, in all fairness to the boys we dominated every match before the United game however we always failed to capitalise on the chances we have been given. The match against Villa turned out to be quite a comfortable win after a nervy start but we really need to step up from our match against West Ham. Now for the United game, we really could have won this one however poor marking let us down as three of the four goals came from ground crosses. We also made two new signings, Luis Muriel (8 million pounds)was bought as a cheap rotation option for Danny Welbeck as I don't see Giroud as good enough to play the role that Welbeck does as Giroud is tall and slow. We managed to pick up Depay (20 million) just an hour before the deadline shut, he was definitly needed as we have very few first team players on the left wing and he can provide cover for Welbeck and Muriel.
Login to Quote

Feliks
5 years
Depay is a solid signing, decent start but you can do better!

Official Tiza
5 years
Sokratis is an absolute monster in Football Manager! Make sure you set your corners right so you can abuse his and Mertesacker's heading ability! You'll get a bag full of goals from set pieces!
Login to Quote

Xander
5 years
I keep telling people that they should be singing Luis Muriel, he has been such a monster in previous FMs. Besides that it looks like it was a very tough month, lucky to get into the champions league at all. Hopefully you can pick it up next month

J_Skinna_39
5 years
@Feliks: I definitely agree mate, results WILL improve
@wellsy: Thanks, i put a lot of time into making the story look good
@jonaldinho: just polishing up tactics
@tiza: thanks for the advice
@xander: my scouts told me he had 5 start potential but now my assistant manager is saying that he only has 3 star potential 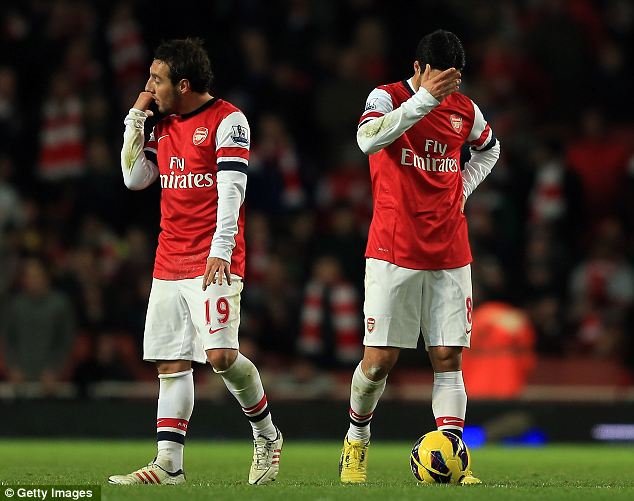 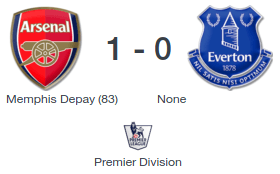 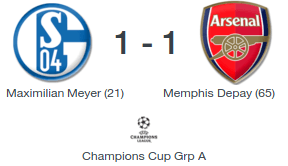 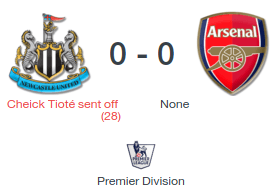 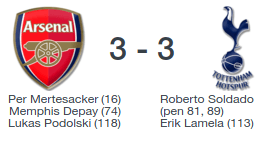 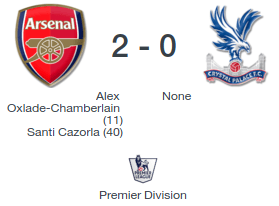 Another depressing month. Although we managed to get through the month undefeated, we drew far to many games that really should have been wins. We were lucky to win the Champions League match against Schalke however we dominated against Newcastle and threw away a two-nil lead in 9 minuets against Spurs, that match by the way, we lost 8-9 on penalties. There were definitely positives out of the matches we won though and i'm keen to push on and improve the dreadful finishing we've endured. For the player of the month Memphis Depay, the new signing has really taken the team by storm. He scored the winner on his debut against Everton, the equaliser against Schalke as well as a derby goal against Spurs. For all of you frustrated at my inability to win games with a team such as Arsenal, do not fear! i really think we are going to start scoring these crucial goals and win matches
Login to Quote

You are reading "Arsenal FC - Gunning For The Title".