Hashim
6 years
Liking this story and try to upload more photos if you can .
Login to Quote

Thanks i appreciate it man! Yeah really a shame but didnt fit my tactic so getting over 15 million was a good deal. And it look like it Totti great.
Login to Quote

SimichC
6 years
I was at home watching the clock and jumped as it became 00:00. The transfer window was now open i checked my computer. Looking at a scout report my head scout sent me he told me to look at Michele Rigione who has been leading his Serie C team Catanzaro to 2nd place. I decided to look him up at whoScored, YouTube, and Transfermarkt. And it was done i called the board and said ´´File up a report on Michele Rigione´´.
Login to Quote 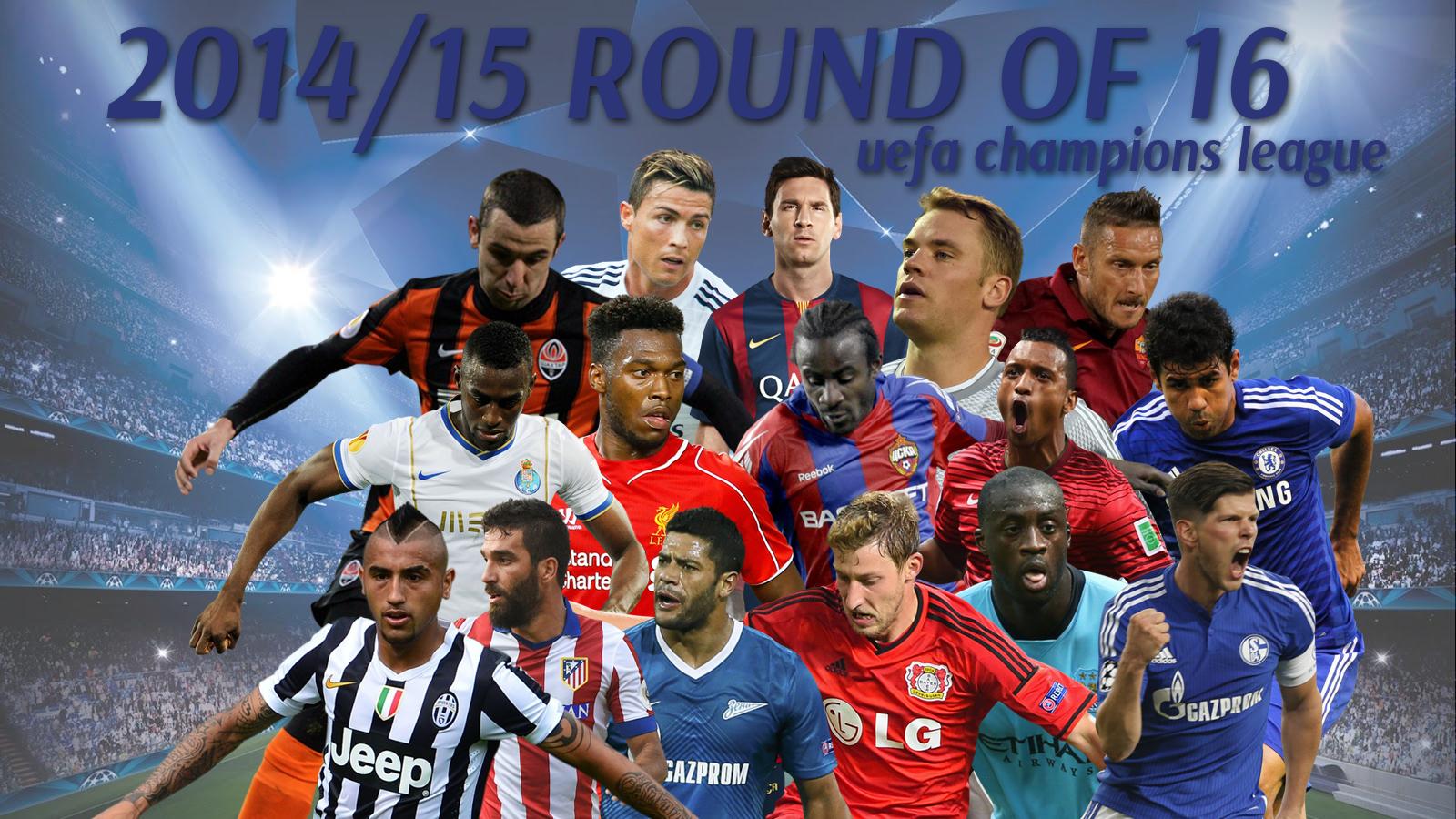 Schalke 04-Man City
Aguero being in big form scoring 16 in 21 its gonna be hard for Schalke to defend him and with Yaya Toure in even bigger form scoring 7 in 20 and he even was a great challenger for the Ballon D or who Messi won. But Schalke has got Huntelaar who although has not impressed as massively as Aguero always seems to live in too the big games. But hes scoring 7 in 13 games is not bad.
Our Prediction:
Schalke home: 2-2 Man City home: 4-1

Real Madrid-Bayer Leverkusen
Kiesling vs. Ronaldo does of course not seem like a even battle but when looking at statistics the big German might just got the advantage depending on who youre asking. Scoring 21 in 25 and 16 in 8 continental games its looking great. Comparing that to Ronaldos 16 goals and 11 assists in 24 games there will be a big part standing for both.
Our prediction
Real home: 3-2 Leverkusen home: 2-2

Zenit-Atletico Madrid
Atletico having an unbeaten Champions League journey jet while Zenit barely got through. Atletico having Mandzukic, Turan and Juanfran being in great form with the first getting 13 in the net on 19 games. And the turkish Arda Turan getting 6 assists and just as many goals in 17 games while Juanfran has got 6 assists in 16 while still covering his defensive duty. But if you flip the scale Rondon, Hulk and the Portuguese Ronaldinho Danny have been on fire Rondon getting 14 in 17 games Hulk getting 10 goals and 6 assists in 22. And Danny getting 6 goals and 7 assists in 19 the scales are quite even.
Our prediction:
Zenit home: 0-1 Atletico home: 0-2

Juventus-Chelsea
This is a big battle between two giants. Its hard to predict this one so lets get in to stats.
If are going to Chelsea rely heavily on there attack in this game it will be hard Juventus key men this season have been in there defence thats a big part to why they only lost one in 18 games Buffon and Chiellini have both been on the bench of the World XI. Chiellini also being an attacking presence getting tied with Tevez as the most asssting player in Juventus on 7. Tevez also scoring 9 in his 22 games is not be taken lightly. But will Chelseas outstanding attack even the field having Eden Hazard who got 10 in 24 with also 9 assists to his name and Diego Costa who has got 14 in 18 in great form but Willian and Oscar performing poorly it will be hard to say.
Our prediction:
Juventus home: 1-0 Chelsea home: 1-1

Porto-Roma
Roma struggling in Serie A being 8th and Porto also struggling this will be extremely even.
While Barcelona has 27 on 3 players that is great but Roma has got 21 goals on one player named Francesco Totti he has also got 5 assists in his 25 games. But not able to get league and cup dominance into Champions League yet but if he does now Porto should probably hide. Iturbe and Motta also being headlights in Romas season with one getting 6 goals and 8 assists and the other 3 and 2. Portos star Jackson Martinez is also performing with 16 goals in 21 games while his striking partner the super sub Vincent Aboubokar has 10 goals in 5 games off start and 7 of the bench but defense has been sloppy and tired just like Romas the only star there as Romas Motta has been the architect Hector Herrera has got 8 goals and 6 assists in 25 games comparing that to Motta who has got his stats in 16 they both have been impressive.
Our prediction:
Porto home: 1-0 Roma home: 1-0 On extra time (penalties) Winner: Roma

Shakhtar-Bayern Munich
Shakhtar has got Nem who got 13 into net in 22. That sounding great Bayern are 1st in the Bundesliga with Ribery getting third in Ballon D Or. Robben being back from injury for the game and Muller scoring 9 already as CAM. It wont be very even
Our prediction:
Shakhtar home: 1-2 Bayern home: 5-1

CSKA Moscow-Liverpool
The striking pair of Doumbia and Musa have scored 22 goals together much of that because of there blistering pace they have shown. While Borini who has taken over Balotellis spot after bad performances and injuries have together with Sturridge has scored 20 goals together while Liverpool defences have been sloppy and tired so this just like Porto.
Our prediction:
CSKA home: 2-0 Liverpool home: 2-1

Thanks to Tallery for the picture check his story out please! And to pompeyblue helping me with the picture which was quite strange acting!
Login to Quote

SimichC
6 years
Due to a save error this save will be put to rest i might revive it later if i can but for now it is gonna end.


My other story
Login to Quote

You are reading "The Simon Gabriel Journey".