A warm summer breeze kissed me, exasperating the long held feeling of lethargy in my aching bones. I looked over the party from my view point; the balcony of my rented holiday apartment. I had been invited to the party, a friend of a friend got me in but I’d chosen not to go, the reason eludes me still. Instead I sat, and watched. I decided that the party-goers could be split into two distinct groups, I called them flair and logic. The members of the logic party sat upright, diplomatically speaking to each and every guest in turn, dividing their attention, as if the party for them had its own itinerary and discussion was a pre-organised aspect. The members of the flair party were easy to make out, it was they who danced, they who laughed, they who let the party itself lead them, they who, in my eyes, made the party worth watching. My cigarette had gone out, again. I swigged the remains of my no-longer chilled lager and went inside to find my lighter, finding myself deep in philosophical thought, a rarity! 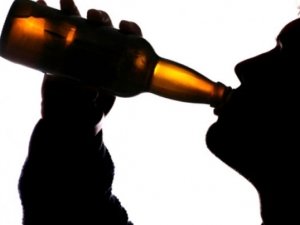 Flair vs Logic, Instinct vs Rationality, Imagination vs the Truth words and pictures flashed through my mind, I saw myself lying there helplessly on the pitch clutching for my leg, I heard my own screams echo into the eternity of me, I saw the grimacing faces. I still see this every night. The career that never was. Suddenly the lager burnt a little hotter on the way down, my eyes seemed to dart as if out of control, my body clung fast to logic my mind darted this way and that in the name of flair. As my delirium reached climax the phone rang. ”Hi it’s me, I know you said no one was to contact you but it’s been months, we’re worried. Besides, I received a call you might be interested in today…” I put the phone down on the table and rested my head face down upon it’s cold surface, readying myself to hear about some irrelevance, reflecting with a twinge of guilt how this summer must have been for her.

I rose and sucked in the warm air, the start of the career that never should have been… 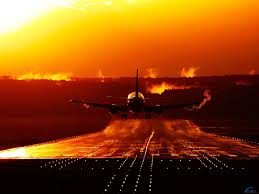 And so, under a blood red sky I left the host of my delirious sabbatical and headed for South London, my head swimming. Coffee can awaken, it cannot make sane one who does not wish to be sane. After endless espressos, and subsequent visits to the plane toilet I felt in a semi-fit state to meet him, to meet Parish. We’d never got on but an unspoken mutual respect underlay our disagreements, and left me with a taste of envy on my tongue. Power. Power can make or extinguish the passion that dwells within us, power that Parish had been given, not earned. Power that I’d never had.

I maintained my grizzly, unkept appearance for the meeting. An ‘I Dare You’ to Parish, willing him to call me up on something, anything. However, as I knew he wouldn’t, he didn’t. A one year contract was signed between myself and Crystal Palace, nice to know that they really have faith in me! 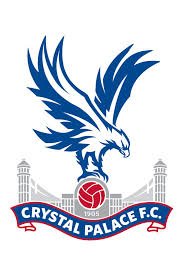 sTedDarzZ
5 years
Can anyone see the pic at the top, it's not showing up for me. If not ideas as to what i'm doing wrong would be great, thanks!
Login to Quote

Toon
5 years
Gonna keep an eye on this. Good luck!
Login to Quote 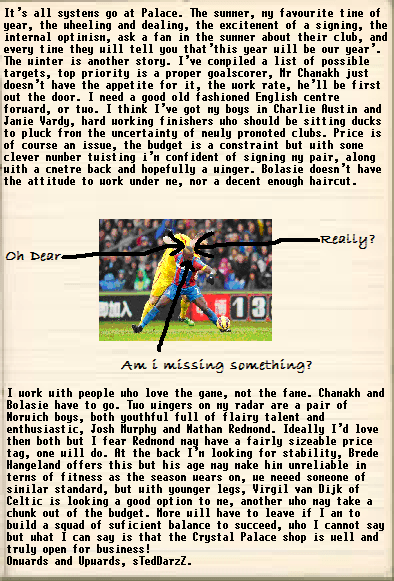 Icarus
5 years
Really unique style, which is always a fresh breath from the usual stuff

Jamesg237
5 years
An interesting way to share an update. Good luck for the upcoming season.
Login to Quote 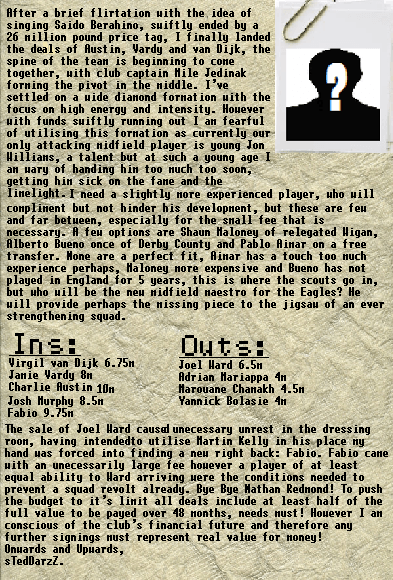 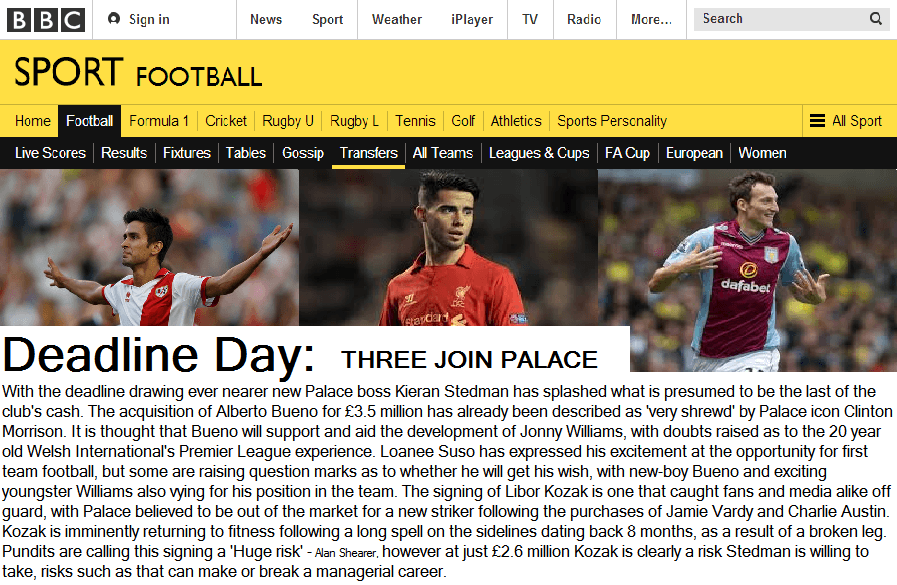 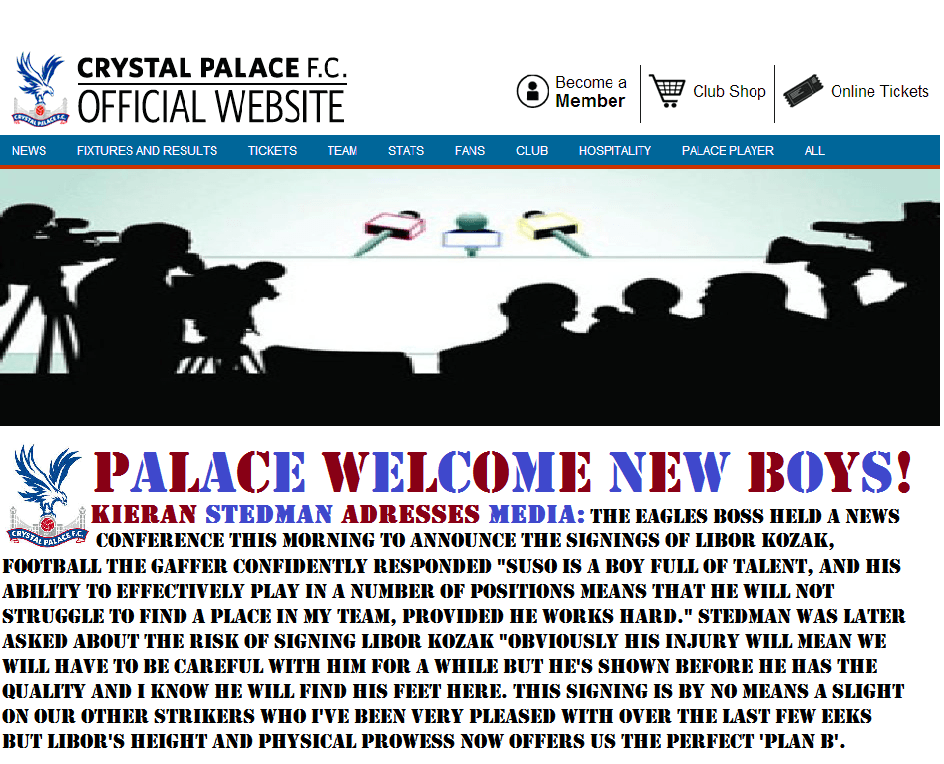 You are reading "Palace after Pulis".