Oh, I wouldn't say atrocious, I'd say a challenge!

It would indeed, but we'll find out where I went soon

2014-11-27 09:08#201495 Xanderthedunny : Leyton Orient is perfect for someone like Heskey, nothing too hard to get into it for the first season, but holding onto a good squad in the future will be hard. My vote is Leyton Orient

Thankyou Xander, and all will be revealed shortly!

A lot of clubs look good, but Orient seems promising for sure

May he rest in peace.

Thankyou Josh, he was a great man

2014-11-27 23:08#201570 pompeyblue : Nice gesture Feliks, RIP.
On another note, Leyton Orient would be a fantastic first club to manage, and promotion would definitely be achievable too.

Thankyou Pompey, RIP. And Leyton are certainly a strong club but we'll have to wait and see whether or not I go there. 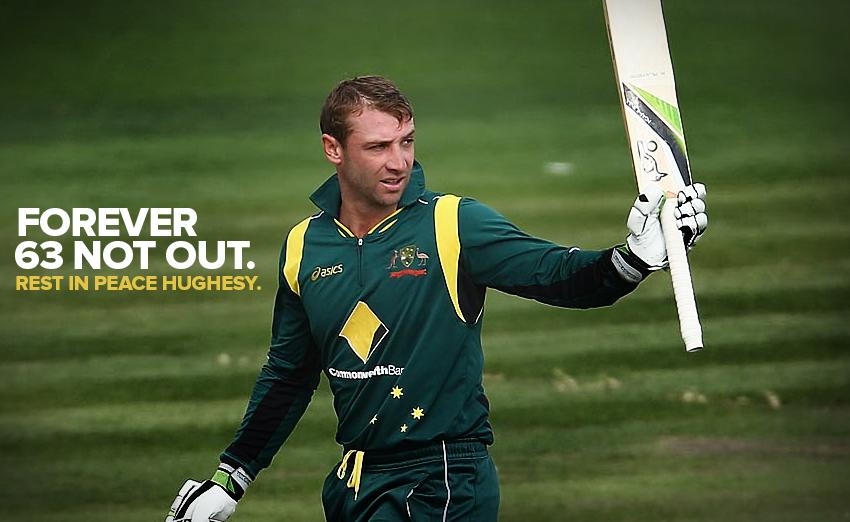 And I would go for leyton orient too

The heavyset West Indian-born striker stumbled over to the table, phone in hand, struggling to wake up at this early time. 7 am was not the best time for Heskey and he hoped Michael's news was actually worthwhile, or he might just fall asleep during the call.

"It's a bad time for bad news, so give me something good."

Heskey heard the rustling of paper through the phone, as Owen pulled out what seemed like 2 pieces of papers.

"OK, we've got 3 interview requests here buddy, got them all this morning. And before you ask, no I hadn't even sent out the applications yet. Clubs are clamouring to get you on board Emile."

"Well, that is good news for sure. You got names?"

"How about we meet up at the regular place? I don't know who might be listening in."

But the line was already dead, so Heskey put down the phone. Dressed in his crispest of suits, he hopped in the MGB and went back down to the Hare's Foot.

Heskey looked down and smiled, suddenly realising the milk stain on his jacket. He chuckled as Michael showed him to a table, and grabbed a napkin in a vain attempt to clean it off. It was clearly not going to work, so instead he waited as Owen pulled out 3 manilla folders, each containing an assortment of documents and a letter. He lay them out on the table.

"Which one do you want first?"

Owen opened the folder, and the first thing that Emile saw was the pair of dragons.

"Mhm. London-based, Sky Bet League 1, predicted finish- first. Very strong squad, you've got Dean Cox and Jobi McAnuff on the wings and a surplus of strikers. The chairman is Italian, and wants to keep the backroom staff that way but the money is there. You've got plenty of room to move, but the pressure will be on for a league win. Opinions?"

Heskey thought for a second, then decided. "Let's open the other two first."

"Okey dokey." Michael opened the folder on the left. "Hartlepool."

Owen continued. "Hartlepool are just outside Middlesbrough, playing in the League 2. Predicted to finish 10th and looking to bounce back after a tough season. No one really stands out player-wise, bar Adam Campbell on loan, but the club is a good old fashioned English lower league set-up."

Michael looked up at Heskey, who seemed deep in thought. "What are we thinking?"

Heskey looked up, and smiled. "I don't think Hartlepool is an option. A bit too low of a start."

"So that leaves Leyton and Port Vale. I like the sound of both to be honest, book me in for interviews, let's say, Sunday."

"Sure thing, I'll book the flight down to London when I get back home."

Neal
5 years
Bloody idiot better not show up to his job interview with a milk stain, too

Walter
5 years
You're not giving away anything

I'll try not to, but at 7 in the morning I'm not too perky

Because I'm that sort of bloke

A Series Of Unfortunate Events

The scarlet MGB rolled down the country road, hitting 60mph as Emile Heskey made his way to Stoke. He was eagerly anticipating his very first interview, with League 1 outfit Port Vale, and also had an interview lined up with Leyton Orient. Fair to say, Heskey was in a good state of mind, especially after the support from Owen and O'Neill, and felt positive. Perhaps he should have been more open-minded.

He heard the Beemer before he saw it, and he saw it far too late. The silver coupe crashed into the MGB, and Heskey fought for control as it veered onto the edge of the road. He got a good glimpse of the car now, but the numberplates were removed and the windows tinted. The BMW slowed down this time, falling in behind the MGB as Emile frantically attemped to accelerate away. But the ageing roadster was no match for German efficiency, and a subtle nudge on the right of the bumper sent him spinning.

The car came to a rest in the middle of the road, turned sideways and the BMW came to a stop just metres behind it. Heskey, dazed, looked up. He saw the BMW's passenger door open, and out stepped a man straight out of a heist movie- balaclava, gloves, a rucksack. He was white-skinned, that Emile could tell, but all other features were blanketed out. Heskey turned to get out, to run, but his seatbelt was jammed. He was now at the mercy of this man who had been trying to kill him.

The balaclava man saw Heskey trapped, and pulled out of his bag a small radio. He was evidently not a quiet man, unusual for his probable line of work, and sitting just metres away Emile heard every word of the conversation.

"I have the target sir, he's not going anywhere. Do you want me to take him out?"

"NO!" yelled the voice on the other side of the radio. "He must be kept alive!"

The balaclava man grumbled. "Fine." Turning to Heskey, he finally addressed his target. "One wrong move from you, and I'll put a bullet through your knee cap. Comprende?"

Heskey nodded warily, lifting his hands into clear sight. The 36 year old was scared shitless by this entire ordeal, just when it seemed his life was on the up. Now someone wanted him dead- no, someone wanted him alive, which probably meant torture. He thought of a happy place as the balaclava man continued talking to the radio, but much quieter.

But now, Heskey could hear sirens. In the distance he saw lights, and that meant police. His captor could hear them too, and was caught in two minds. He whispered to the radio, got a muffled response, and with a scathing look Heskey's way, got into his car and drove off. The police got there a few short moments after, and a constable questioned Heskey as he lay stranded there in the middle of the road.

"Yeah, yeah, I'm fine." said the flustered 36 year old. After a bit of questioning, the police officer left. If it weren't for a complaint from a local farmer, Heskey wouldn't have been left there, and now he needed to find out why. There was only one man to go to, one man he could trust.
Login to Quote

The 510 Series
5 years
You can never kill the living legend that is Emile Heskey!
Login to Quote

pompeyblue
5 years
woah, what is going on?

Xander
5 years
Spectacular writing here, really got us on the edge of our seats. I am looking forward to finding out more
Login to Quote

That's what I want to know!

"A bit of an ask?" said the flustered Irishman. "You want me to meet you in f**king Stoke at a days notice!"

Heskey sighed, struggling to hear O'Neill over the wind as he continued his interrupted trip to Vale Park.

"Someone tried to ram me off the road about an hour ago and wanted to capture me alive. And if it weren't for a copper I'd be with them right now instead of talking to you."

"It's fine, I've got the Port Vale interview now so how about I meet you tomorrow. I'll send you the details later, I've got an interview to catch."

"Will do Martin, see you tomorrow."

Heskey hung up, concentrating on the task ahead. Thanks to the 'incident', he was now 25 minutes late to an all important interview and he was now breaking the speed limit in an attempt to reach Vale Park in time. He would soon find out his attempts were in vain.

The young receptionist didn't even look up from her computer screen as Heskey stood in the foyer of Port Vale's facilities, suddenly feeling very silly. He leant over the desk.

"But, I had a job interview with Mr Smurthwaite at 2 pm?"

The receptionist looked up. "And as you can see, it is now 2.20. Mr Smurthwaite doesn't take kindly to bad punctuation, especially from the man who will be running his team. He has informed me that you are now out of the interview process."

"Please Mr Heskey, lower your voice or I will have to have you escorted from the premises."

"20 minutes late, really? F**k." Heskey stood there with his hands on his hips, not sure really what to think. It was a downfall of negativity in his life right now and he was struggling to bottle it.

"Whatever. Goodbye then, Miss...erm, Miss Ferguson," as he read the receptionist's name tag.

But of course, it was that kind of day, and Miss Ferguson took that as checking her breasts. She humphed, but Heskey was done with today. He just wanted to go home and sleep.
Login to Quote