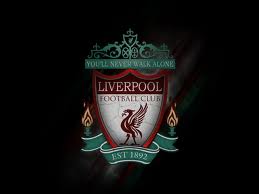 Today is the darkest day in Liverpool Football Club's 122 year history. Liverpool Owners Fenway Sports Group have had to declare that they have gone bankrupt. Liverpool have been taken out of the Champions League as punishment by UEFA with Everton taking their place and Manchester United going into the Europa League. The FA have also Punished the club by demoting them into the Vanarama Conferance North

An FA spokesperson today has said, unfortunately, we have had to make this decision to demote Liverpool to the bottom tier of English football. The Owners of the club have gone bust and they have had to put the club into receivership and this has to come with a punishment.

Liverpool have declined to comment for the moment but said a statement will be coming in the next couple of days.
Login to Quote

You are reading "Liverpool FC - night is darkest just before the dawn".