Betis played 4 games in February and remained undefeated through them all.
4-1 win at Numancia with Cejudo and Rennella both grabbing braces.
2-1 home win against Ponferradina with Chuli and Castro scoring.
3-1 away victory at Albacete with Torres, Castro, and youngster Abeledo scoring on his 4th appearnece for Betis' first team.
Castro's Army finished the month with a 1-1 draw agiasnt promotion candidates Girona. Winger Cejudo scored Betis' goal.

Player of the Month- Alvaro Cejudo
The right winger who currently leads the league in assists was in fine form this month for Castro's Army. Cejudo scored 3 goals and 2 assists in February, continuing to be one of Betis stars of the season. 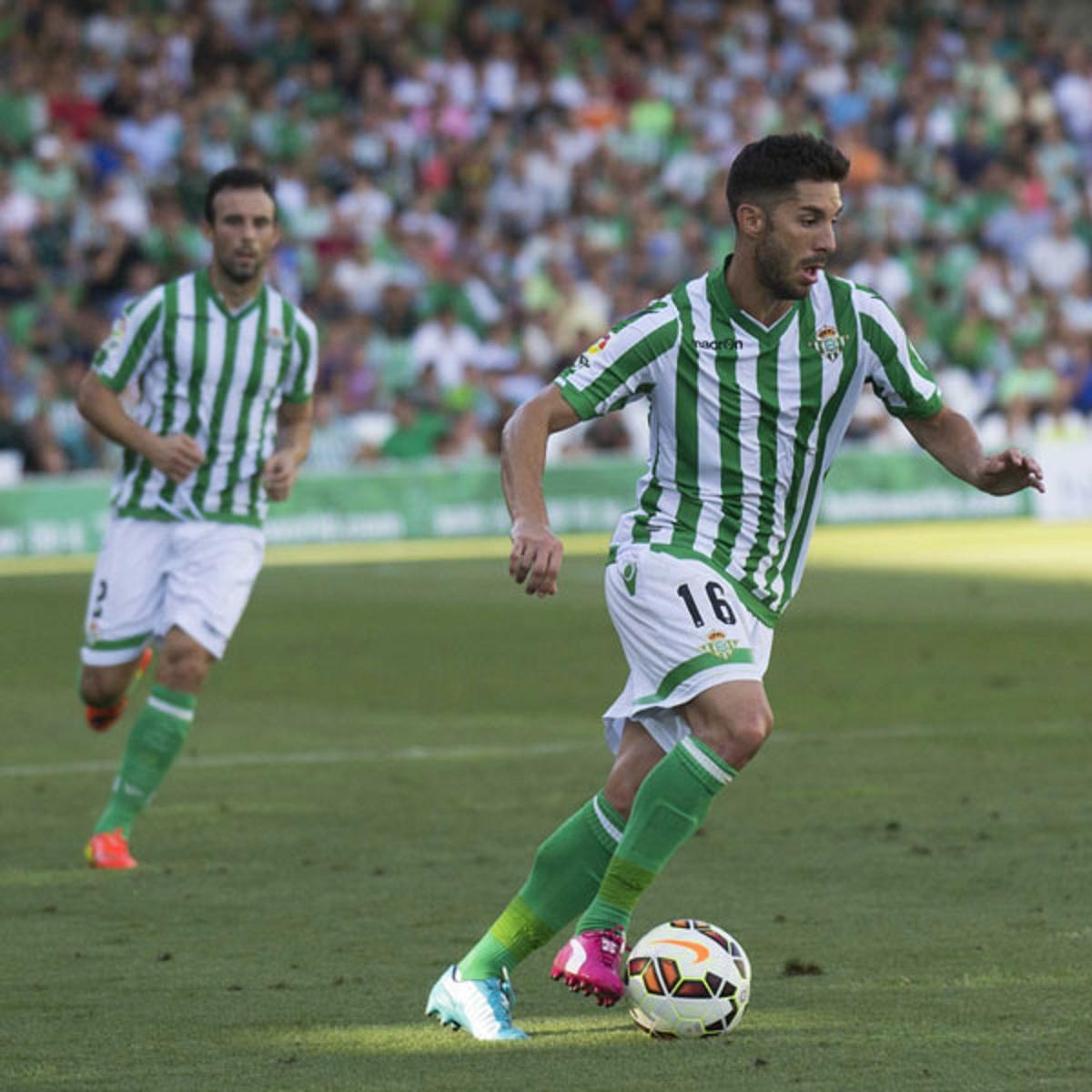 Decent month after a poor start for Castro's Army

Castro's Army started off March poorly ending their 9 match unbeaten run with a loss to Mirandes. What should have been an easy game turned into a nightmare for Betis. Mirandes currently sit in the relegation zone and were sorely underestimated by Betis.

A boring match in which the only real action came in a 10 minute strech between the 50th and 60th minute. In the 50th minute David Timor gave Vallodolid the lead, but Betis quickly equalized 4 minutes later. Betis' task was made harder with Edu Campabadal's red card in the 60th minute. Castro's men were put on their heals for the remainder of the game, but managed to hold out for the point.

Betis returned to winning games with a fantastic win agaisnt league leaders Las Palmas. This result may be looked at as a defining game of the season as 4 points separated the two teams coming into the match. A win for Betis would bring them within 1 point, where as if the result went the other way the gap would increase to 7.
Betis' Player Manager and leading goal scorer Ruben Castro opened the scoring in the 14th minute. Vincent Rennella doubled the away sides lead in the 76th minute. Hector Figueroa grabbed one back for Las Palmas in the 85th minute, but it was quickly shut out by Xavi Torres' 87th minute goal to put Betis out of sight.

Betis met expectations in their home win against overachieving Leganes. Vadillo made his return from injury to score in the 14th minute. After Candela's equalizier in the 61st minute Ruben Castro scored 2 to give his side the win.

Betis faced a tough match traveling to Recreativo and gave up the lead in the 19th minute. Despite countless number of attacks Castro's Army could not find a way through Recreativo's defense until the 76th minute when substitute winger Chuli scored a curling goal into the upper corner from just outside the box. Neither team could break the other down in the remaining 15 minutes.

The Italian striker contributed 2 goals and 2 assists this month, his two goals earned Betis 4 points, one of which was the game winner agianst league leaders Las Palmas. 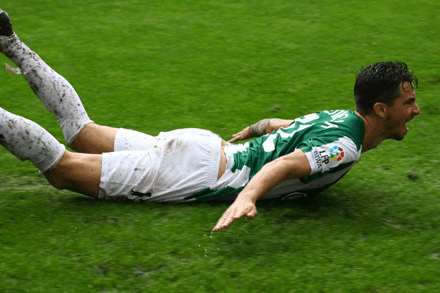 You are reading "REAL BETIS: REDEMPTION".