benandrew122
8 years
Onto Europe we go!

sieninen
8 years
A beautifly detailed story mate! And a great first season as well. Good luck and keep it going! 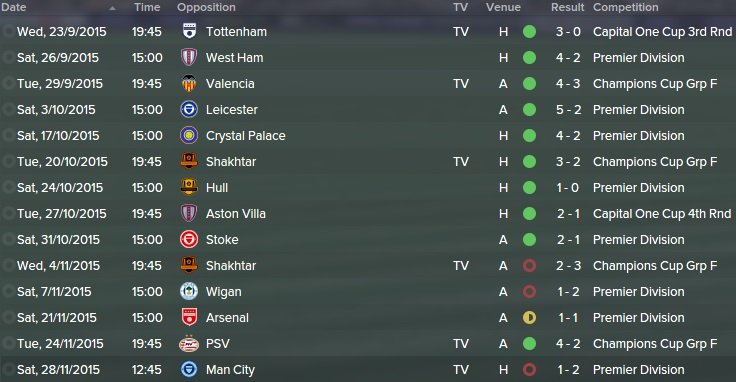 mitchcope
8 years
Going great with QPR mate. You would want to produce something special out of your new youth facilities
Login to Quote