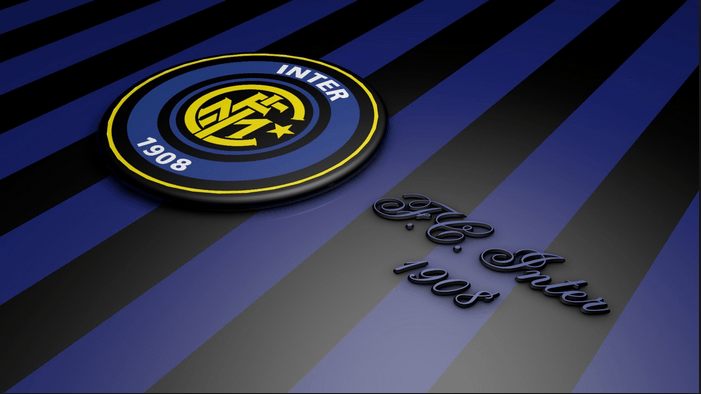 Javier Zanetti, Club Legend turned Manager - Zanetti was today announced as the new manager of the Nerazurri as Inter Milan look to follow suit of their cross town rivals in hiring an ex-player as the man to take the reigns at their club. However, Zanetti as you will all know is no ordinary player and the Argentinian legend is looking to promote his beloved club back onto the higher European Table.


Always understated, the ageless Zanetti is one of the greatest players in the history of world soccer. Zanetti is the most-capped player in Inter history, having garnered over 850 appearances for the club in all competitions.

Zanetti was purchased from Argentinian side Banfield in 1995 (as the very first purchase made by new Inter owner Massimo Moratti), and claimed the captain's armband four years later. Under his captaincy, Inter won a total of 16 trophies: the 1998 UEFA Cup (he scored in the final), five straight scudetti from 2005-08 to 2009-10, four Coppa Italia titles, four Supercoppa Italiana wins, the 2010 Champions League crown and the ensuing Club World Cup.

Never flashy or particularly vocal on the field, he lead by example during his time as a player as one of the most consistent players on the field. He is also extremely versatile. Having started his career at Inter as a right-back, he seamlessly moved into a defensive midfield role after the arrival of Maicon in 2006, Where he remained until the end of his career.

His work ethic and love for the game is legendary. Which was shown when ex-manager Andrea Stramaccioni recently joked that the Argentine had to be "locked in the training ground" to keep him off the field for a rest in Inter's meaningless final group match in the Europa League against Neftchi.

For his dedication to the club and his tireless work on it, Zanetti is undoubtedly the greatest player in the history of Inter Milan.
Login to Quote


Javier Zanetti today announced the departures of some of his squad, Zanetti made claims that in his first meeting he openly explained his philosophy and plans and made it clear anyone who disagreed would be considered deadwood and would be offered a route away from the club. The Legend claimed that Marco Andreolli, Zdravko Kuzmanovic and Brazillian full-back Jonathan were all deemed surplus to requirements after speaking to each player individually during his first few days at the club and within the first few weeks of the summer window have left the club.

However, not all departures Inter announced 2 new arrivals to the Giuseppe Meazza as Gino Peruzzi arrived from recently relegated Catania, and Samuel Umtiti arrived after declaring his intentions not to renew his contract at Lyon with 12 months to run, Lyon decided to cash in for 9 million pounds. 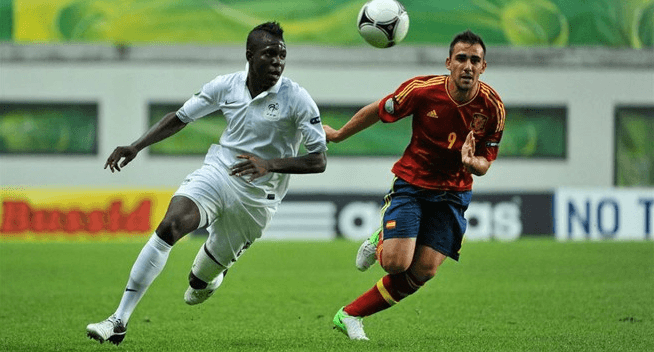 The France U21 international arrives at the club with a big reputation.

Samuel Umtiti: The commanding centre-half arrives at the club after making a name for himself at boyhood club Lyon for 9 million pounds.

Gino Peruzzi: After declaring his intentions to prove himself at a higher level, the recent relegation to Serie B didn't go down well with the player and he left for pastures new with Inter for just 3.5 million.

Zdravko Kuzmanovic: Leaving the club for just 3 million, Zanetti explained his decision as not being 'a very big loss' to his sides ambitions, claiming he felt Kuzmanovic lacked desire whilst playing and didn't perform with full effort for the team

Jonathan: Despite being somewhat of a fan favourite Zanetti was not as much of a fan, Although Zanetti claimed he had great respect for Jonathan and saw him as a good friend they both agreed that it was right for Jonathan to leave the club in a move that suited both parties in a deal worth 2 million.

Marco Andreolli: The Italian centre-half left in a deal worth only 1.5 million and Zanetti has since said he saw that it was a good deal for the club as he felt that Andreolli was a player who was not befitting of the wage and squad status he was offered within his contract.
Login to Quote

You are reading "Back Inter The Big Leagues".