Welcome to my new story which will be hopefully long and full of success. As title says I will be managing Nottingham Forest and will try to get them back on right track and to regain former glory. 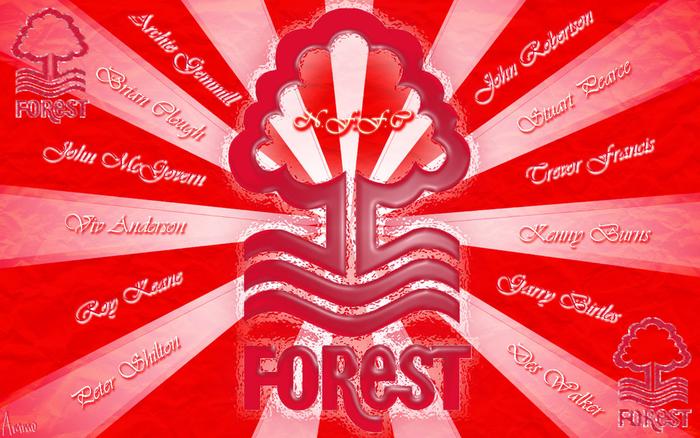 I'm going to start with no coaching qualifications as I want to be this more interesting and to see how my manager develops. So my first goal is to try and get as best position in league as I can. 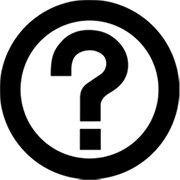 I am unknown manager with no qualifications as it is truth. I am just a guy who played Football Manager and has that kind of experience. I'm going to write this story in First person combined with third person as some news reports and other things.

Guys, I would appreciate if you follow this story and comment. Soon we will begin!
Login to Quote

Stocke
6 years
Nice start! I'm not a big fan of Nottingham Forest but it'd be great if you could restore them to their former glory!
Login to Quote

As I had some business to do in London, I saw in newspaper that Nottingham Forest manager, Stuart Pearce has left Forest to join Real Sociedad. And while I was walking down the street of rainy London, in my mind has just flew a thought that why I should not apply for job, I have nothing to lose.

I went to post office, sent my CV and appliance and hoped something that has never happen. I sent to them my experience in Football Manager game by Sports Interactive, and all because I read about a guy that got job in Azerbaijan thanks to FM.

After few days, a phone rang. It was really specific voice with not fluent English and he represented to me as Mr. Al-Hasawi, President of Nottingham Forest. I was in disbelief, because I knew that they read my appliance, but he said that he want's to have a chat with me about my appliance. When we finished our talk I went straight away from London to Nottinghamshire to talk with president. 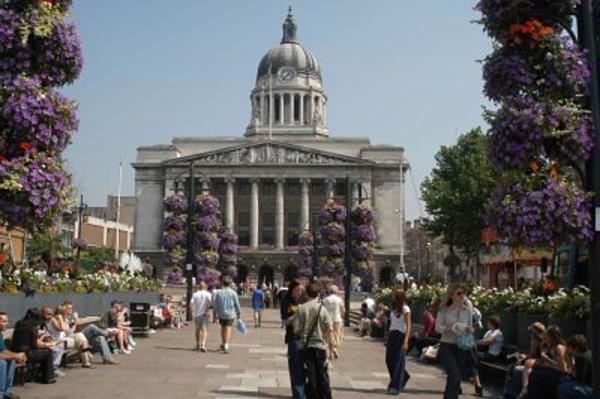 While I was on plane, I was thinking how did they accepted my appliance and what to expect over there but I knew that I was really excited and could not wait to go to office.

I have arrived in Nottinghamshire and will go now to The City Ground where Mr. Al-Hasawi is expecting me...

The City Ground
Login to Quote

I finally came to Nottingham, and went straight away to president office. Mr. Al-Hasawi was talking with phone and signalized me with eyes to sit down and to have a drink. When he finished with talk, he said to me: " MisterLister, honestly, your CV is not great, but we appreciate what have you done in Football Manager so I invited you to talk about job". 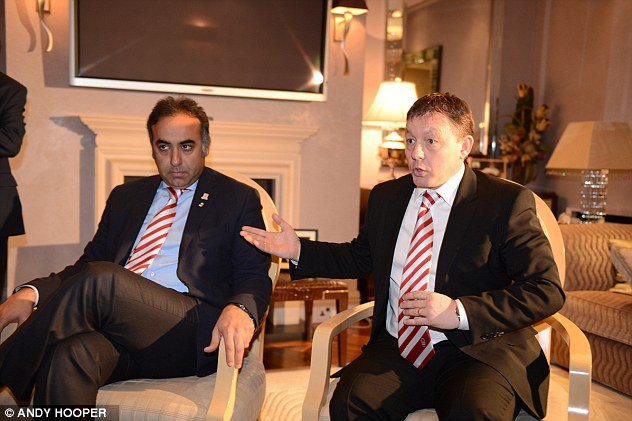 After our chat, he told me to stay on stadium ground as he needs to talk with other staff members. I was in cafe when clubs PR came to me and said that Mr. Al-Hasawi wants to say me something.

When I came back to him, he was sitting in chair and in front of him was a paper and pencil. He said to me do I accept this salary demands, but I was in disbelief that they have accepted me to be their manager. I signed that piece of paper and I was welcomed to the club.

From now on the Journe begins and will become very interesting!
Login to Quote


New Nottingham Forest boss, MisterLister, has not waited pretty long before buying players for the club. As reported, he was been given around 7.5 million euros to spend and he used it to get some Europe's greatest wonderkids at this moment.

First signing was Jon Taylor who came from Peterboutough United for amount around 2.5 million euros. He is declared as one of top England talent. He signed 2 year deal for 250 thousand euros per year. 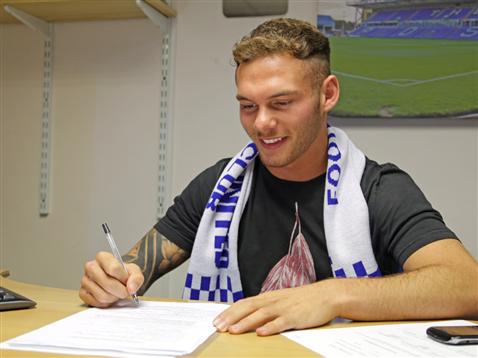 Another signing, but on loan as Jack Grealish from Aston Villa joins The Reds. 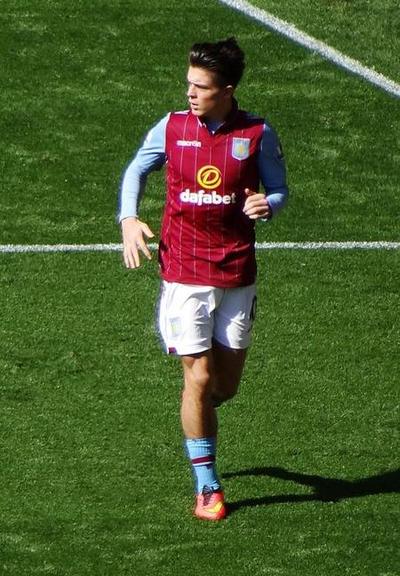 MisterLister then went to Slovenia and bought some of greatest their talents, Luka Zahovic for around 2.5 millions and Domen Crnigoj for 1.6 millions. 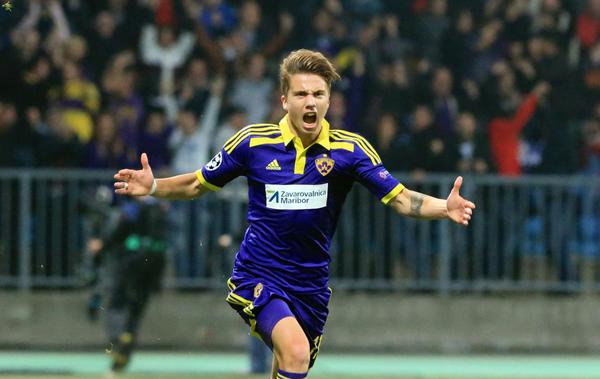 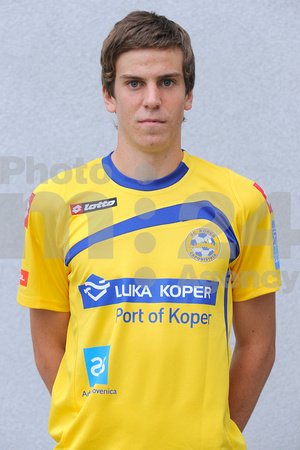 He went then to Croatia and brought to Nottm Forest Ante Coric for 1 million euros. 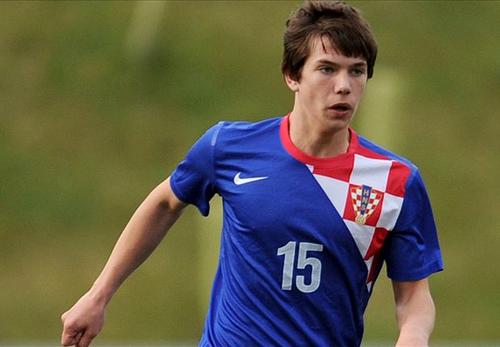 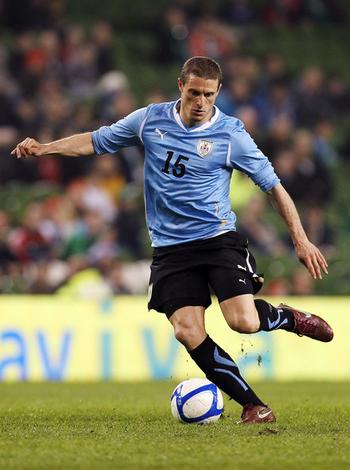 Nottingham Forest starts it's promotion quest against Blackpool on Saturday. Follow us and Comment.
Login to Quote


As I became manager of Nottingham Forest, I saw a club which is highly professional and gave me freedom for buying players.

As It was seen from last post, I have brought six players, five fantastic young players and one experienced. All these players will be great if I need to sell them in the future as I can get pretty much money for them.

As I was getting on training before match against Blackpool, my assistant was getting me known with staff and players. Some of them I knew, like Cohen, but some of them were unknown to me. 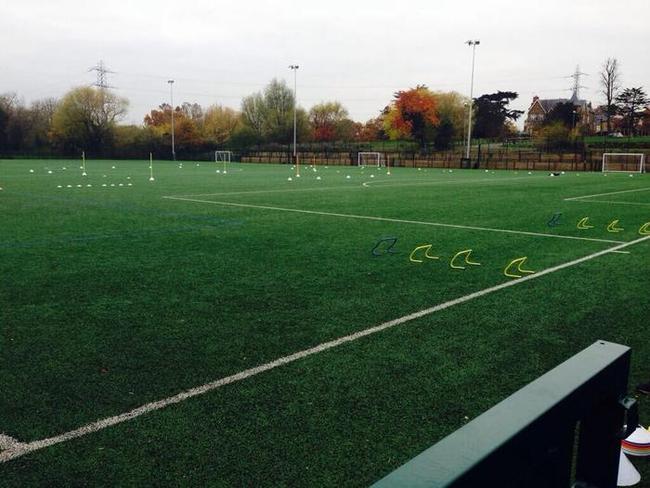 My first training, I told my players who I am and introduced them with attacking 4-2-3-1 formation that we are going to use. They showed a bit of passion as they wanted to try this new system to them.

My first game has arrived, and I feel pretty nervous but feel confident for match against Blackpool. Hopefully we will win that. GO FOREST
Login to Quote 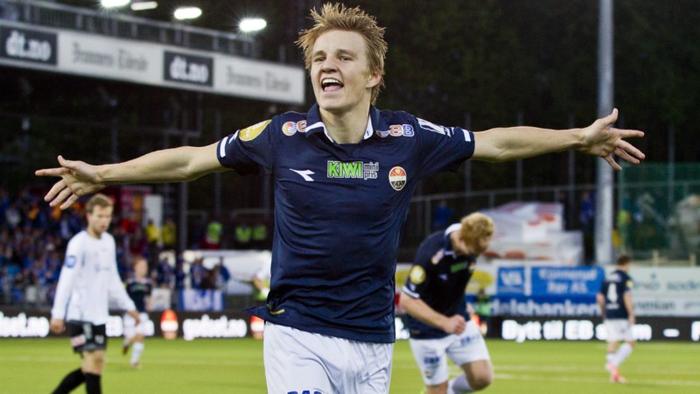 Norwegian youngest international, Martin Ødegaard has signed contract with Nottingham Forest and will get to England on 1st of January 2015. He is declared as one of top European talents.

For Ødegaard, offers were made by Barcelona, Liverpool, Arsenal, Real Madrid, but as he said, he signed for Nottm Forest only because he was assured that he will receive first team football, which was not case with other clubs.

Now, this was seventh singing by new manager MisterLister and he showed us from beginning of his career that he doesn't mind spending money on foreign players. He has bought two Slovenians, one Croatian, one Uruguay player and two English players.

They start season in match against Blackpool in Sky Bet Championship this Saturday so stay tuned to find out how MisterLister will react on his debut.
Login to Quote

MisterLister
6 years
-yuttra52- I'm not their fan too but I do want them to get back on right track and hopefully I will do. Thanks for commenting!
Login to Quote

WeAreFev
6 years
Some class signings there. Good luck with this one!
Login to Quote

paokarakis
6 years
Is this the end of your partizan story ?
Login to Quote

Iconic
6 years
Some absolutely brilliant signings and I am suprised that you've been able to pull them off, where did you get the money from, I'm assuming you sold a few players?
Login to Quote


The start of my first season as manager of Nottingham Forest looks promising. We are predicted to finish fifth in league but I believe that we have enough quality to be in first 3. I have big confidence that all my signings will show talent and pay for the money.

This month gave me five wins, one loss and one draw. We managed to advance to third round of Capital One Cup and will play next against Wigan Athletic. August was to remember for Assombalonga and Grealish who performed perfectly in this month.

Biggest win was on beginning of season against Blackpool, 5-0 and we had more matches with many goals which we won one and lost one. We had average attendance of 23,000 fans from possible 30,576 seats. 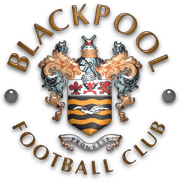 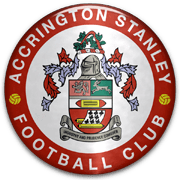 Capital One Cup First Round
The Crown Ground 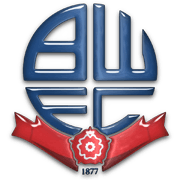 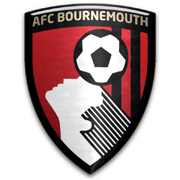 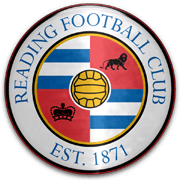 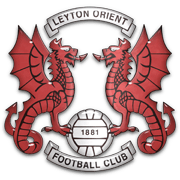 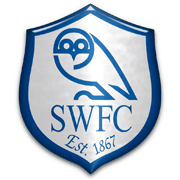 The player of the month was Britt Assombalonga with his outstanding performance combined with league and cup matches. 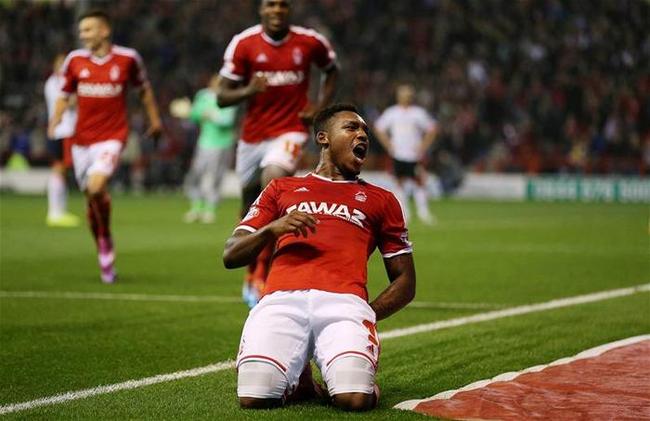 Laurens
6 years
It looks very good! Nottingham is a very nice club to play with tried that for a couple times. I should scout in de Eredvisie, a lot of talents/players of the level of Nottingham Forrest. Also amazing that you signed Ødegaard! Good story going to follow it for sure
Login to Quote 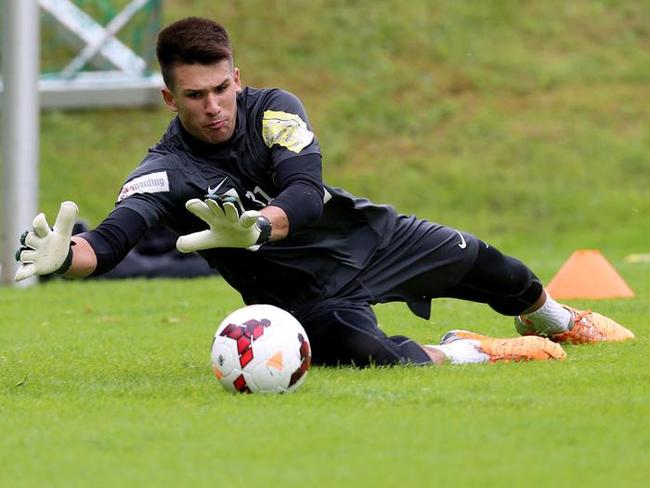 Bosnian youngster Osman Hadzikic has signed three year contract with Nottingham Forest. He came for a fee of 4 million euros from Austria Vienna. He is declared as one of top Bosnian youngsters and one of top European goalkeeper talents.

This is sixth youngster signing from MisteLister, manager of Nottingham Forest and seventh in total. There were a lots of interest in him, like Chelsea, Manchester United but there were no offers at that moment which was enough for MisterLister who used his transfer knowledge to bring this player as he brought all other wonderkids.

Nottingham Forest are currently lying in sixth position of Sky Bet Championship and are one of top contenders for reaching at least playoffs.

-paokarakis- No, it's only on stand by. I will continue eventually!

-Iconic- Yeah, some great players and no one is sold, only my boss has enough money! Cheers

-RicardoKishnaajacied- I will scout eredivise, and yeah Martin is great signing. Cheers
Login to Quote

You are reading "Nottingham Forest - The Return Of Former Glory".