The NK Bistra, decided to appoint Catalin as their new coach.

Catalin : I am very happy! I managed to find a team that gives me the chance to work with professional players. I am aware that I have the best grades, but I hope that my intuition, and judgment to help me. I hope to do a good job here.

NK Bistra was founded as NK Vatrogasac in 1947. Club changed its name to the present one in 1961.

Most of its history NK Bistra spent playing in lower and county leagues, achieving greatest success in 2014 by winning the second place in Croatian Third League which earned them promotion to Croation Second League. He built a great team
How best to bring players
It can build a better stadium
It can get a better partnership with a team
And much more!

This will be interesting
Login to Quote


The lot is large, a total of 22 players, which will surely leave some team! I hope that those who will remain to be suitable for my goal.

Haris Mehmedagic is perhaps the best player of my team, I hope to help me, is versatile and can handle multiple positions. 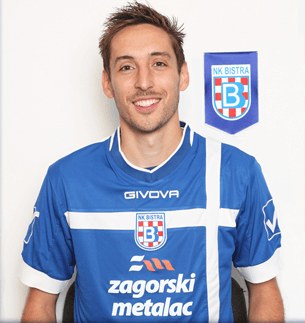 Vlatkovic Niko is a good player with enough games up, I hope to help me, and I think it may be a decisive player. 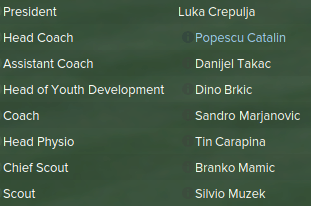 It will be hard, and you have to build a personnel, more qualified!


We had several friendly matches in which I had to know how the team, and communicate with players.
I realized just 2 transfers, but more days until the transfer period ends.

Krunoslav Lovrek (born 11 September 1979), also known as Kruno Lovrek is a Croatian footballer . He plays as a striker. A good player, he played alongside Del Piero at Sydney FC, I hope to help me! In friendlies managed to surprise me managed 4 goals, and a decisive pass.

Kristijan Br?i? (born 17 July 1987 in Zagreb) is a Croatian football.Do not have a career full of achievements, but I hope to help me.
We are the only players who have managed to bring brought both are free.

I had many friendly matches, but most important was the match in the company of the Fener.I managed to set the tactics for the team, and the first 11 pretty good. I hope to begin well.

The friendly match with Fener, meant more for the team, the stadium was full, fans came to see the stars come from Turkey, for the friendly with us, made a good match for my team, which I am very proud.
Were chosen and the jerseys from players in Turkey. 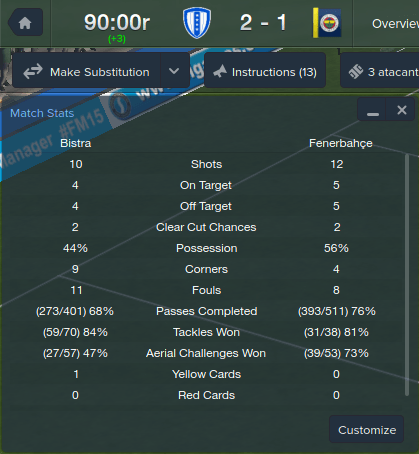 I hope the players understand what I ask, and show a nice game.

and nice win too!
Login to Quote

You are reading "NK Bistra - A new adventure!".