Sorry but I can't stand doing persona of other people runs, so am doing one of myself trying to go from league two and then rising to the premier league with Liverpool and win the title. Can I do it?

It will still be sort of persona, but as it is myself, I can sort of make it more realistic. Sort of. 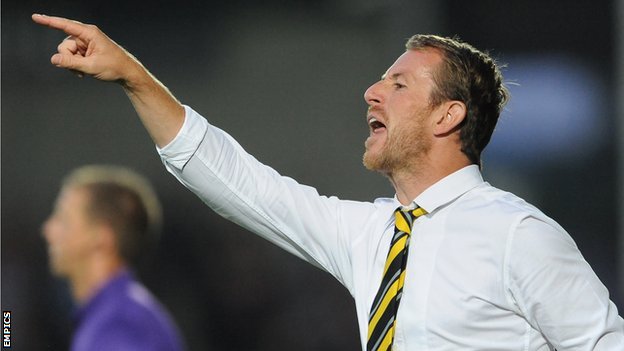 Gary Rowett today announced his decision to resign from Burton Albion with immediate effect. The news comes as a shock as Burton finished in 6th place last season, only just missing out on promotion thanks to a 1-0 defeat in the playoff final against Fleetwood.

Many people, with examples such as Sir Alex Ferguson and Harry Redknapp, thought Burton would be title challengers this season, but now, what hope is there for the brewers?

Not many want to take the job as they are scared of following the act left by Rowett. Who will take the job on? Whoever it be, they will have to act quick, with only a month till the new season.

You are reading "From the bottom to the kop: Liverpool dream story".