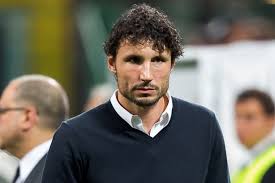 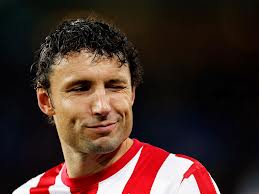 Hello my name is Mark van Bommel and my goal is to become the best manager the world has ever known. For doing that we will have to start at the bottom, but I'm sure that over the years I will grow in my job and bigger clubs wil offer me the manager spot at their clubs. As you might know I played, during my career for PSV, FC Barcelona, Bayern München and AC Milan, and I played 79 interlands for the Dutch national team.