Welcome to new story on FM Scout site!
My job here will be to get Servette FC back to Super League and then try to get them to title, and at the end to European glory! 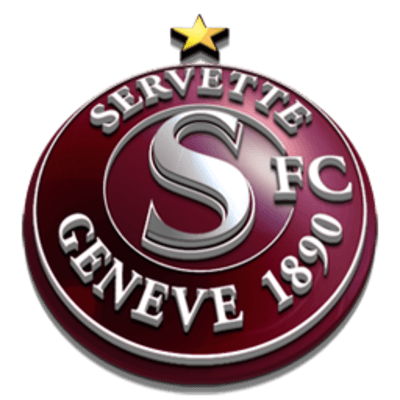 This story will be written in first person on monthly basis and as newspaper article! Servette FC is one of most famous football clubs in Swiss having won seventeen Super League titles which equalize them with Basel.

They are now lying in Swiss Challenge League which is second tier of Swiss football. My coaching qualifications will be the lowest as I am indeed and very soon you can expect a update with some more information about club!

This is where you will be able to see my success as manager of Servette FC. Enjoy!
Login to Quote

Servette FC board have today announced that they have mutually terminated contract with their head coach Kevin Cooper. That came surprising as he was not in charge of any matches but the statement was that he needed to go back to England, after his father was taken to hospital.

Servette FC president Julian Jenkins didn't wait too long to hire new head coach, but this time he will be Football Manager from Serbia, a unknown to sport fans. His name is MisterLister and has never been manager of any club and only played football as amateur.

We tried to contact him, but he was not answering our call. So, we will wait and try to get his opinion on this.

Keep up with us to find more news about Servette FC, seventeen time champion of Swiss Super League, who are currently in second tier of Swiss football.
Login to Quote

Getting Started: History of Servette FC


Servette Football Club is club based in Geneva in Switzerland. They have been founded in 1890 and, they are one of first football club in Switzerland.


Founded in 1890, Servette was the leading club in French-speaking Switzerland, having won 17 Swiss league championships and seven Swiss cups. Servette were also winners of the Torneo Internazionale Stampa Sportiva, one of the first international football competitions in the world, in 1908. In 1930 Servette organized Coupe des Nations, the predecessor of UEFA Champions League.
Led by Umberto Barberis and Claude "Didi" Andrey, in 1978-1979 the club won all of the competitions it entered - with the exception of the European Cup Winners' Cup where they were eliminated in the quarter-finals on away goals by Fortuna Düsseldorf, that year's finalist. Barberis later became French champion in 1982 with AS Monaco.

Until its bankruptcy, Servette was the only Swiss club to have remained in the top league since its creation in 1890. Servette remained the only club to have never been relegated for sporting reasons, until they finished at the last place, following the 2012-2013 season.

On 12 July 2012, it was confirmed that Servette would face Gandzasar FC in the second round of qualifying for the 2012–13 UEFA Europa League. The club won the tie 5-1, progressing to face Rosenborg BK in the third qualifier round, against whom they were eliminated on away goals. Servette's league campaign, meanwhile, went poorly, and the club was relegated (for sporting reasons) for the first time in its 113-year history in May 2013, following a 3-0 away defeat by relegation rivals FC Lausanne-Sport.

Servette FC has numbers of rival but the biggest rivalry is with Sion FC, but they play derby match against Lausanne called Leman Rivarly Clash. Their stadium has capacity of 30000 and is called Stade de Geneva. This stadium is also used by Swiss hockey team and rugby matches.

Servette FC have won seventeen Swiss Super League titles between 1907-1999 and seven Swiss Cups between 1928-2001. They have been relegated due to bankruptcy but thanks to cash injections by chairman club is trying to get back to Super League.

Soon will be new update with pre season and transfers so it would be nice if you guys comment. Thanks 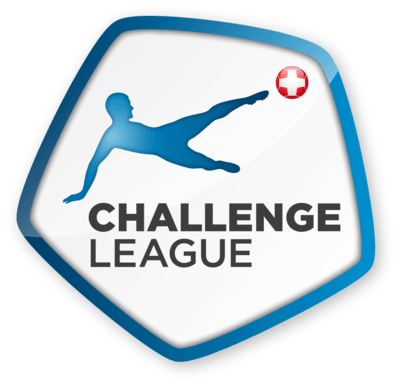 Lugano have been made 2.0 favorites to gain promotion from the Swiss Challenge League this season.

Having priced Servette at 2.75, the bookmakers obviously believe that they are one of a number of teams in with a seriuos chance of promotion. They feel that as long as Servette FC perform to their capabilities, there is no reason why shouldn't they be in promotion spot at the end of season.
Login to Quote

sieninen
6 years
Servette have a lot of history, good luck getting them back where they belong

You are reading "Servette FC: Der Grenats Back To Top Flight".