In this story I'm going to play with CSKA Moscow, this is my third story and I'm going to try to win some European cups with Moscow. I always liked CSKA and the Russian league, they've some nice players but I really want to sign some players


As who am I going to play? 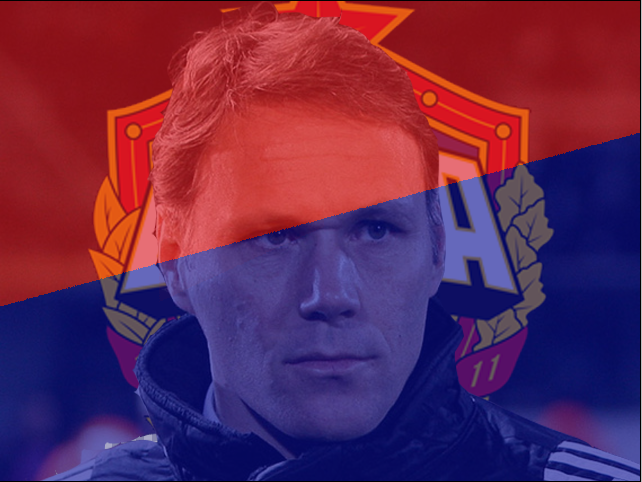 I'm going to play with Marco van Basten. "De Hollandse Zwaan" is born in Utrecht, The Netherlands and is well known over the whole world. van Basten won the European Championship with the Dutch national team in 1988. He made in his whole career 218 goals in 280 games. He started his career at Ajax Amsterdam and went to AC Milan in 1987.

After his career he was the manager of Jong Ajax,Ajax,SC Heerenveen and AZ Alkmaar. He didn't won big prizes and I'm going to change that.

I really like the club and never played with this team, so I'm really curious what this will bring
Login to Quote

InvertedWingbacks
4 years
Good luck bro! CSKA, from what I know, have their domestic league more or less sewn up, but Europe should be the big challenge....
Login to Quote

Jamesg237
4 years
An interesting choice of club and I don't think a story has ever been written about them before. Good luck for the upcoming season.
Login to Quote

You are reading "CSKA Moscow, Let's Putin Some Class!".