MLS: Hoddle agrees to take over as NYCFC coach 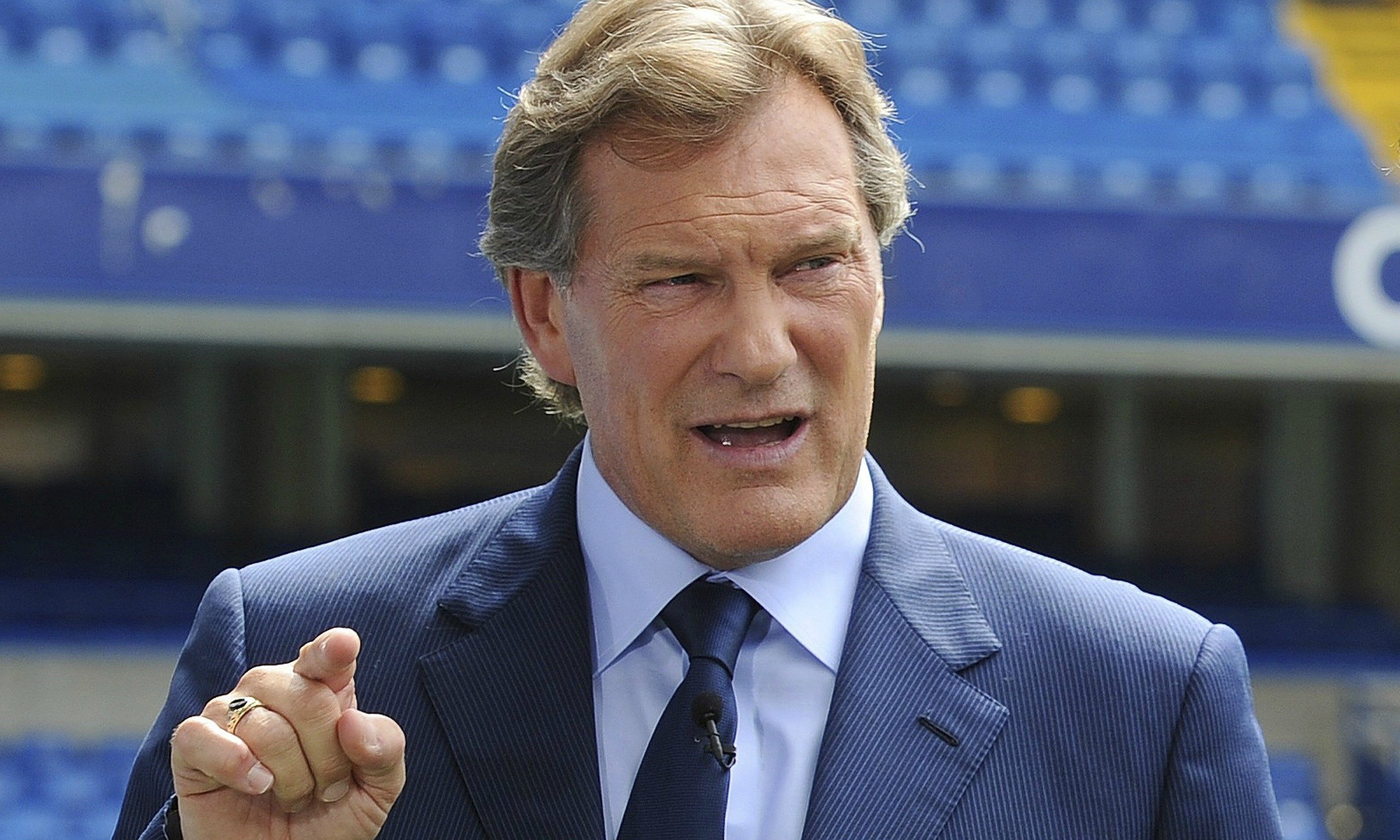 The Englishman has been out of football management since leaving Wolverhampton Wanderers in 2006, however worked as a coach for Harry Redknapp at QPR until his resignation in early 2015.

NYCFC have never previously played a game of football, and Hoddle is the first ever coach of Etihad's Manchester City franchise. It was rumoured that former Citizens midfielder Claudio Reyna was going to combine the roles of Director of Football and Head Coach before Hoddle's appointment.

The deal with Hoddle is expected to be finalised over the weekend after his arrival in New York.

Hoddle will be taking on his seventh managerial role, having been in charge at Swindon Town, Chelsea, England, Southampton, Tottenham and Wolves before taking a nine-year sabbatical, during which he has worked with Sky Sports and ITV as an analyst.
Login to Quote


Pre-season is always vastly important at any club. Getting your tactics integrated onto the side, selecting your best eleven for the first day of the season and getting players up to full fitness before the season starts - these are all key to starting well. Hopefully we can do so. Here's a quick overview of how we fared before getting into the start of the MLS season. 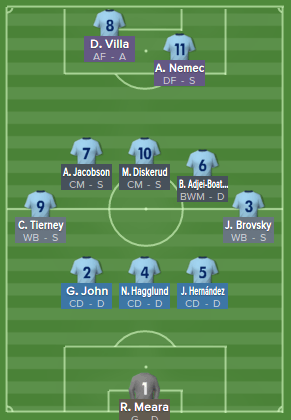 New York City's first ever game, and my first game as Head Coach ended in defeat, but a spirited performance nonetheless. Was good to use the full squad and play around with the tactics, David Villa looked particularly promising. 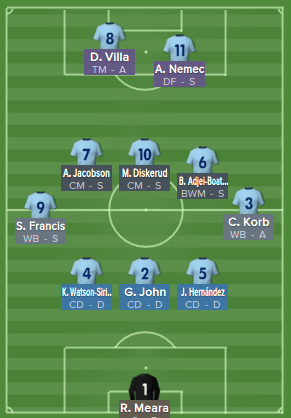 In fairness this game wasn't about the result, as all pre-season friendlies aren't, it was about using different strategies in different ways with different players. This is a team being built from the ground up. I told the lads this result wasn't a fair reflection of how we played as a unit, they simply had a superb set of players on the field and blew us out. Heads held high at the end of this one as our second half performance was second to none. 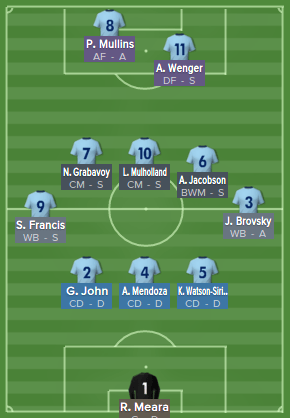 An late goal from CSKA striker Roman Eremenko condemned our valiant performance to defeat, but our experimental side can again be proud of how they played, very impressive against a side who are still in the UEFA Champions League. 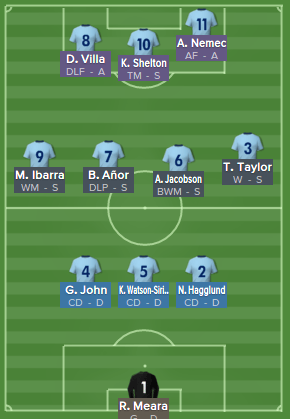 A George John goal on the stroke of half-time handed us our first victory as a club. Well deserved, too. 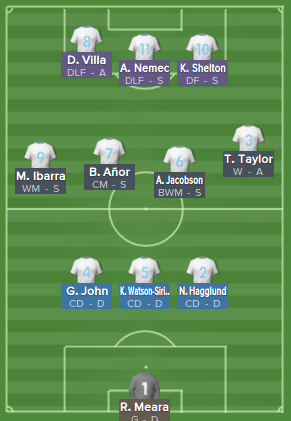 Goals from Adam Nemec and David Villa sealed a solid 2-1 win for us, in our final pre-season friendly with Harrisburg City Islanders.

Tallery
5 years
A nice start to the story - not so much the results. Looked like your tactical tweak helped, although the opposition you faced were tough
Login to Quote

You are reading "Hoddle: A Touch of Genius".