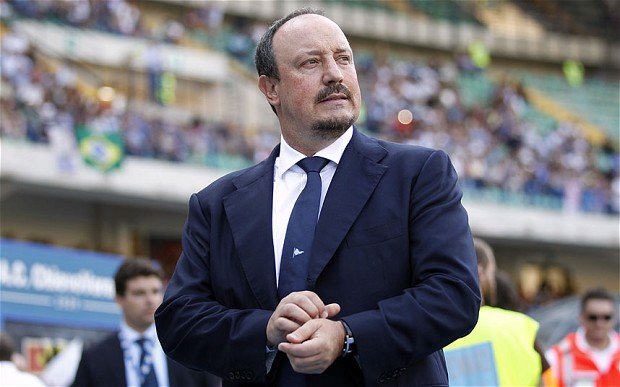 Serie A side Napoli have begun their search for a new manager following the departure of boss Rafael Benítez to Spanish giants Real Madrid.

The Italian side have been forced into the search following Benitez's return to his native Spain. Real Madrid acted quickly to bring in Benítez, who has a UEFA Champions League trophy to his name after leading Liverpool to European glory in Istanbul in 2005.

Benítez replaces Carlo Ancelotti, who finished behind Luis Enrique's Barcelona squad in La Liga this season. The Italian boss has already revealed that former club A.C. Milan have approached him for his services but he rejected them, intent on taking a break from football in order to assess his options.

A man unlikely to take the reins in Naples is Jürgen Klopp who recently left Borussia Dortmund after seven years with the Bundesliga side. Klopp led BVB to two Bundesliga victories over rivals Bayern Munich and proved his managerial credentials, but he too has told journalists that he will not be heading straight back into management. 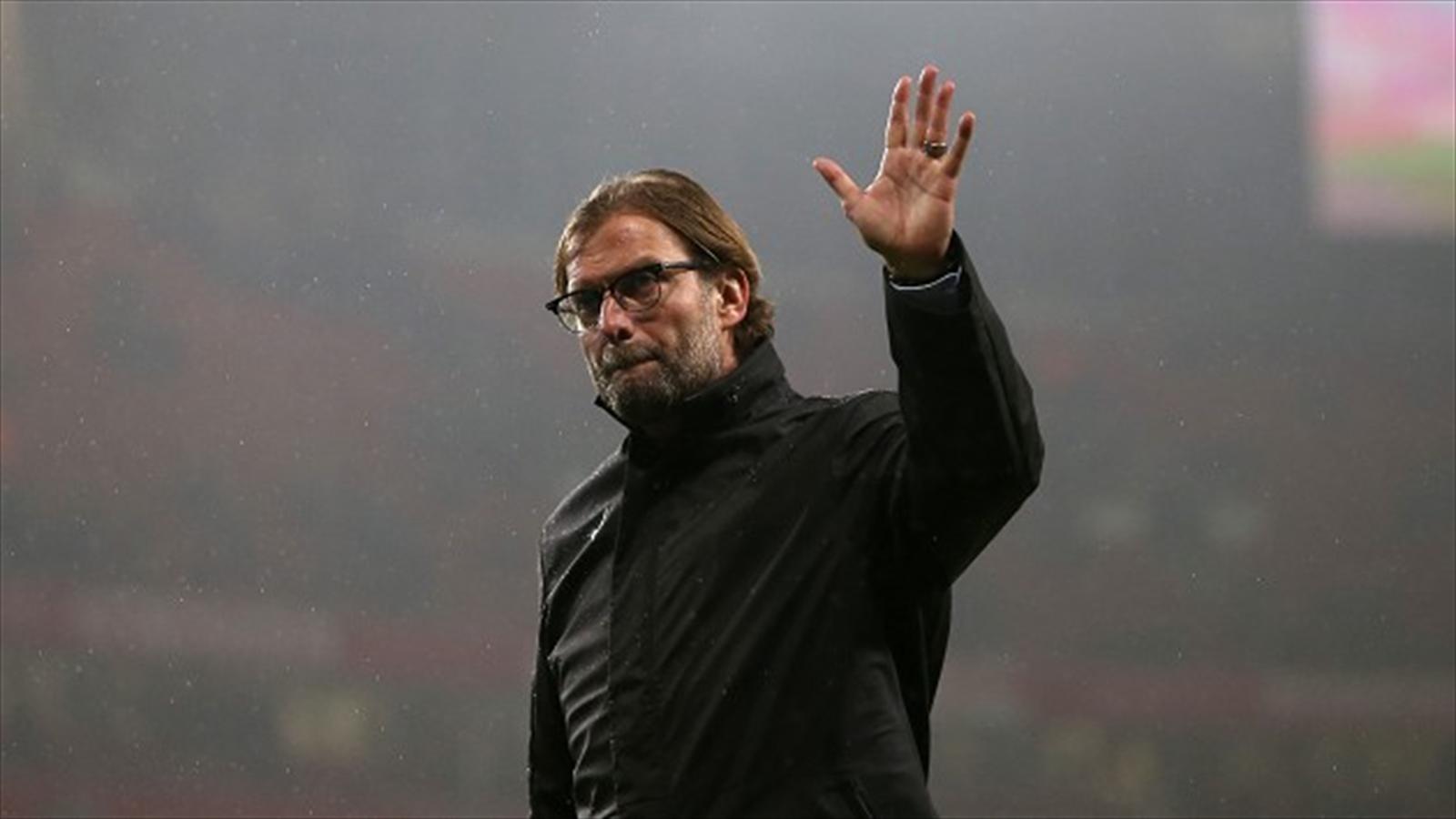 Not your man: Klopp is available after leaving Dortmund but has told journalists that it 'makes sense to take stock'

Klopp will be back, but Napoli must turn the attentions elsewhere, if they ever were truly set on the German manager. Odds of the next manager at Stadio San Paolo are yet to be released but there is expected to be some news regarding Benítez successor next week, confirms club president Aurelio De Laurentiis.

"We want to thank Rafael for his work at the club. We feel the club has seen some big improvements in terms of stature during his short time here and we wish him luck in his new chapter back in Madrid.

We discussed the prospect of his departure long before the season had ended, with Rafa not having too much time left on his contract with us, so we do have several names we've considered. At this time we are not prepared to divulge our shortlist, but we should have some news regarding the future manager of this club by this time next week."
1

MooSnuckle
7 years
This looks good so far. I'll be following
Login to Quote

J_Skinna_39
7 years
I'll most definitely be following this one. I had my favourite ever save with napoli this year so i'll be interested to see how you do.
Login to Quote 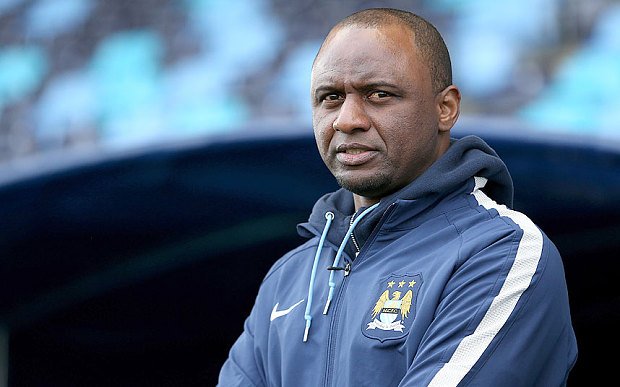 The Senegalese-born Frenchman takes the vacancy at the Italian club following the news last week that Rafa Benítez had replaced Carlo Ancelotti at Real Madrid.

Vieira has little experience in football management but joins Gli Azzurri from Manchester City, where he held the title of manager of both the reserve squad and the English team's 'Elite Deveopment' squad.

This demonstrates that the former midfielder has some experience with managing teams and especially working with younger players but his appointment has still been greeted by some skepticism by fans of the Serie A club.

Napoli will play in the UEFA Champions League once again this year but will likely have to make some changes to their current squad if they wish to compete. On any transfer targets that he may have, Vieira told BBC Sport the following.

"I do have several names on the radar that I would bring in under the right circumstances but to do so I would need to sell players from the current squad. That wasn't something I had wanted to do when considering the job offer but I now think that this is the only way to improve the squad. A new era means new players and some of the key players may have to leave in order to benefit the squad. Our budget for the season ahead isn't enough for me to keep them and bring in new players. This is the only reason that I want to sell.

Myself and the chairman discussed the budgets at length during my interview with the club and agreed that I would not have much to work with, so it was to be expected really, I guess. He told me that he wanted to challenge me to prove that I have some brains about me when it comes to transfers and I can't wait to show what I've got."
Login to Quote 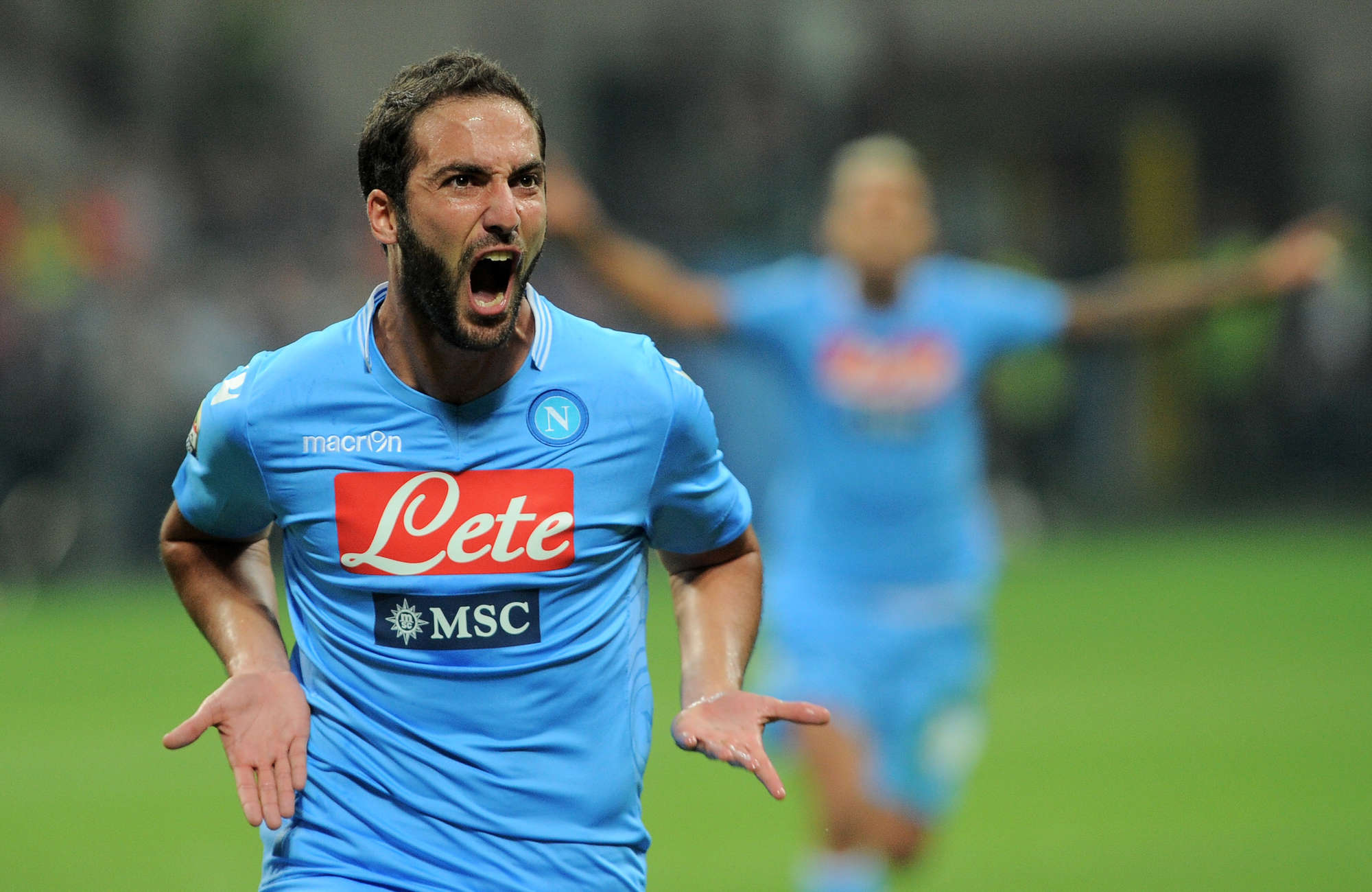 Chelsea have announced the signing of Napoli's Argentinian striker Gonzalo Higuaín as they look to build on their title winning season.

José Mourinho's side have brought in the South American forward to challenge former Atletico Madrid man Diego Costa for the first team spot. In his first season in England, Costa scored 20 league goals in just 26 games but proved to be somewhat controversial as he was given a three match ban for a stamp on Liverpool's Emre Can.

Regardless, Costa still proved to be a fine purchase for Mourinho and his team as they went on to win the title by eight points over nearest title challengers Manchester City, his 20 goals being a large part of their success in the league.

Odd, it may seem then, that the Portuguese boss has decided to bring in another world class striker given that Chelsea play with just one front man and Mourinho doesn't seem to be changing that any time soon.

"This formation, this tactic brought us success last year. Of course I will not stop using it. Gonzalo knows that he has joined a very strong squad and we won't change the structure of it for him. He knows this. I will find some way to get the best out of Diego and Gonzalo."

Napoli boss Patrick Vieira said earlier this week that sales would be made to fund new signings but fans were not prepared to see their star player leave the club as shown by reactions on social media sites recently. But they will have to move on quickly and now the rebuild can start for the Serie A side with the funds from the Higuaín sale likely to be spent on several new players.
Login to Quote

Icarus
7 years
Good start, hopefully you can replace Higuain with another key player to help you achieve a top 3 finish this season.
Login to Quote

Iconic
7 years
I'm just asking but have you holidayed a year or used editor or something? So far this is looking good I'd have liked a story with Slaven Bilic myself but Vieira is just as good.
Login to Quote


Tuchel gets first test as Dortmund manager with Napoli friendly 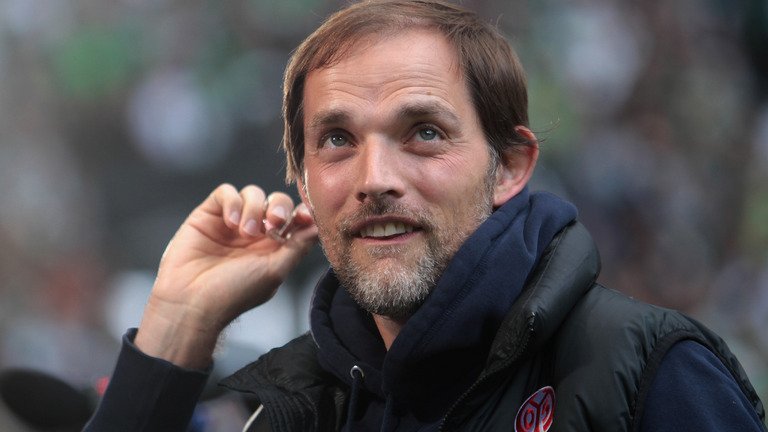 Fans of Bundesliga side Borussia Dortmund can put the 16th of July in their calendars after the club revealed today that they would be taking on Serie A side Napoli in a pre-season friendly.

Both sides have recently appointed new managers and it will be the first real test for both of them against a quality opposition.

Dortmund parted with hero Jürgen Klopp at the end of the season as he takes a break from the game, and former Mainz boss Thomas Tuchel was the man chosen to replace him. A disappointing final season at BVB saw Klopp's side finish in 7th place and lose out in the final of the DfB Pokal.

His replacement Tuchel has been out of management for around a year now following the expiry of his contract at Mainz but is keen to get back into management with a good start at Signal Iduna Park.

"To me, a year is a long time to be out of the game. I've been trusted with this fantastic opportunity and I really want to get the fans cheering this season. Jürgen did some fantastic work for this club over the seven years he was here, and I'm honoured to be the man chosen to replace him."

Meanwhile Napoli have hired Patrick Vieira as their new manager after Spaniard Rafael Benítez returned to his home nation to manager Real Madrid.

Vieira doesn't have as much experience in management as Tuchel, having only previously taken charge at Manchester City's Elite Development and Reserve squads.

However, the Frenchman has already proven decisive after it was announced that star striker Gonzalo Higuaín had been sold to Premier League champions Chelsea for £33m.

Whatever happens in the friendly, it is sure to be a challenge for both managers and we will look forward to seeing how they both fare.
Login to Quote

Jer
7 years
Best of luck mate, interesting decision to let go of Higuain, but you got a great AF in Gabbiadini imo.
Login to Quote

J_Skinna_39
7 years
Could be a mistake selling higuain there, You'll need a quality player to replace him.
Login to Quote