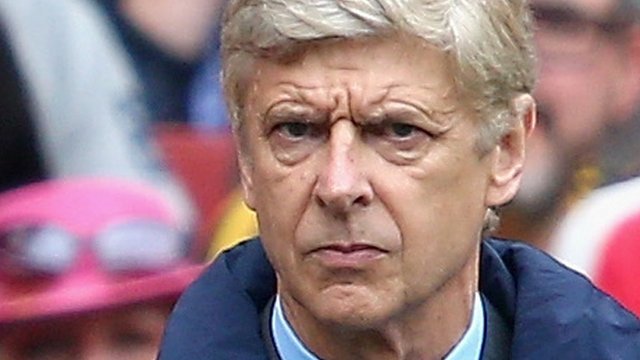 Today it was confirmed that Arsene Wenger ended his managing career, this means Arsenal have no manager anymore. Wenger lasted 18 years and is one of the most prolific managers ever.

Wenger has been the manager of Arsenal since 1996, where he has since become the club's longest-serving manager and most successful in terms of major titles won. Football pundits give Wenger credit for his contribution to the revolutionising of football in England in the late 1990s through the introduction of changes in the training and diet of players.

In 1996, Wenger was named manager of Arsenal and two years later the club completed a league and FA Cup double. He led Arsenal to appearances in the 2000 UEFA Cup Final and 2001 FA Cup Final, and a second league and cup double in 2002. Arsenal retained the FA Cup in 2003 and a year later regained the league title, becoming the first club to go through an entire league season undefeated since Preston North End, 115 years previously. The team later eclipsed Nottingham Forest's record of 42 league matches unbeaten and went seven more matches before losing in October 2004. Arsenal made their first appearance in a Champions League final in 2006, though they lost to Barcelona.

During his tenure, Arsenal moved to a new training centre and relocated to the Emirates Stadium in August 2006, after 93 years at Highbury. In March 2014, Wenger became the fourth manager in English football to oversee 1,000 matches with a single club, after George Ramsay (Aston Villa), Dario Gradi (Crewe Alexandra) and Alex Ferguson (Manchester United). He shares the record of most FA Cup wins as a manager with George Ramsey after doubling Arsenal's haul of the tournament's trophy with wins in 1998, 2002, 2003, 2005, 2014 and 2015.
Login to Quote 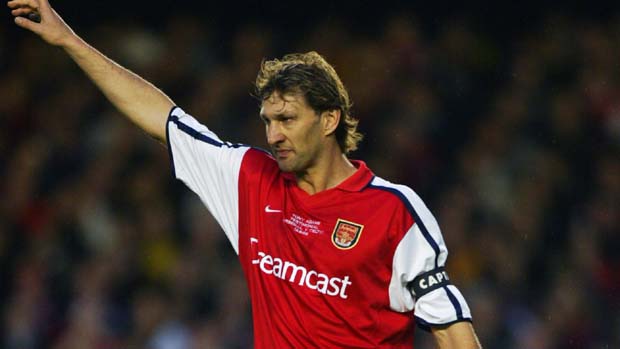 Adams signed for Arsenal as a schoolboy in 1980. He made his first team debut on 5 November 1983 against Sunderland in the First Division, four weeks after his 17th birthday. Adams became a regular player in the 1985–86 season, winning his first major trophy in 1987 when playing in the Football League Cup Final win over Liverpool at Wembley.

Together with Lee Dixon, Nigel Winterburn and Steve Bould, Adams was part of the "famous four" that lined up in Arsenal's defence, which under George Graham was renowned for its well-disciplined use of the offside trap. On 1 January 1988, he became Arsenal captain at the age of 21; he would remain club captain for the next 14 years until his retirement. After his retirement he managed Wycombe, Portsmouth and Gabala but became unemployed in 2011.
Login to Quote

You are reading "Arsenal - North London is Red".