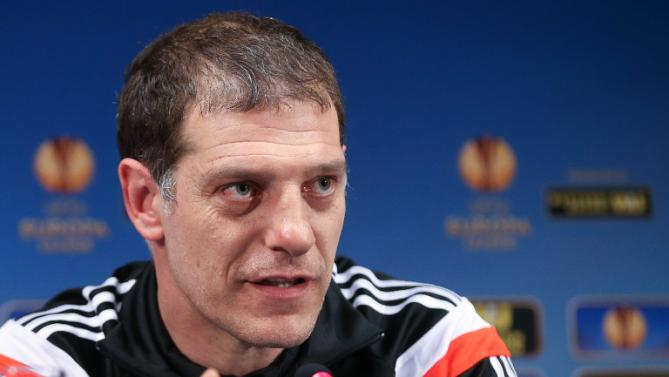 In his first press conference as West Ham United manager Slaven Bilic answered a whole range of questions from press members. Bilic (Pictured Above) joined West Ham 3 days ago following the departure of Sam Allardyce who was considered a Icon by many West Ham fans. Allardyce who was sacked after another average season with the Hammers. It was only a matter of time before the board of directors lost patience with 'Big Sam'. West Ham finished 12th in the Premier League last season in what is considered as another "Mid-table" season. It is said that Sam Allardyce was not sacked by the board but rather by mutually terminating his contract with consent from the board. The board released a statement after Allardyce's departure saying "We wish Sam all the best in his future endeavors".

All eyes where soon turned on the new man Slaven Bilic who signed a 1 year contract with the club 3 days ago. Bilic enjoyed spells with big clubs such as Besiktas & Lokomotiv Moscow and a stint in charge of the Croatian national team. Bilic who was a former Hammers player answered a range of questions from the crowd of reporters and he gave some interesting responses. When asked "With West Ham gaining European Qualification through FFP, what are your ambitions towards the competition?" Slaven Bilic replied This is a big competition and I would love to win it. Do we have a strong enough squad to do so... Yes I believe we do". West Ham enter the competition at the first qualifying round so they have a lot of work to do in preparation for the competition. Bilic was also asked "What are your thoughts on most pundits calling West Ham a Mid-table team?" in which Bilic replied "I think this claim is ridiculous, West Ham have been unfortunate in recent seasons but I'm here to fix that. We're more than a Mid-table team and I will give everything to show fans and pundits alike that we're better than the rest".

Who knows what Bilic can achieve with West Ham but he seems to have the right attitude towards the game. West Ham fans were reported to be delighted with the appointment of Bilic after 'Big Sam' left and couldn't wait to see him in action. Not only has he been appointed boss of the Hammers but he has already looked to seal his first signings off the season bringing in Cheikhou Kouyate from Anderlecht for a fee of £5,500,000 and Pedro Obiang from Sampdoria for a Undisclosed Fee. 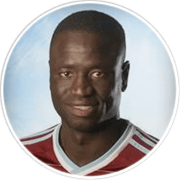 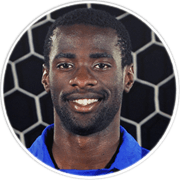 Note: I'm using the latest LFCMarshall Update as of June 21st. This story is fun and I all hope you enjoy this is the last story I will do on Football Manager 2015 until FM 16 of course. All comments are appreciated and I will do my best to reply and update as often.

KS
5 years
Goodluck with this
Login to Quote

You are reading "West Ham United - Close But No Cigar".