The resign of Cannavaro! 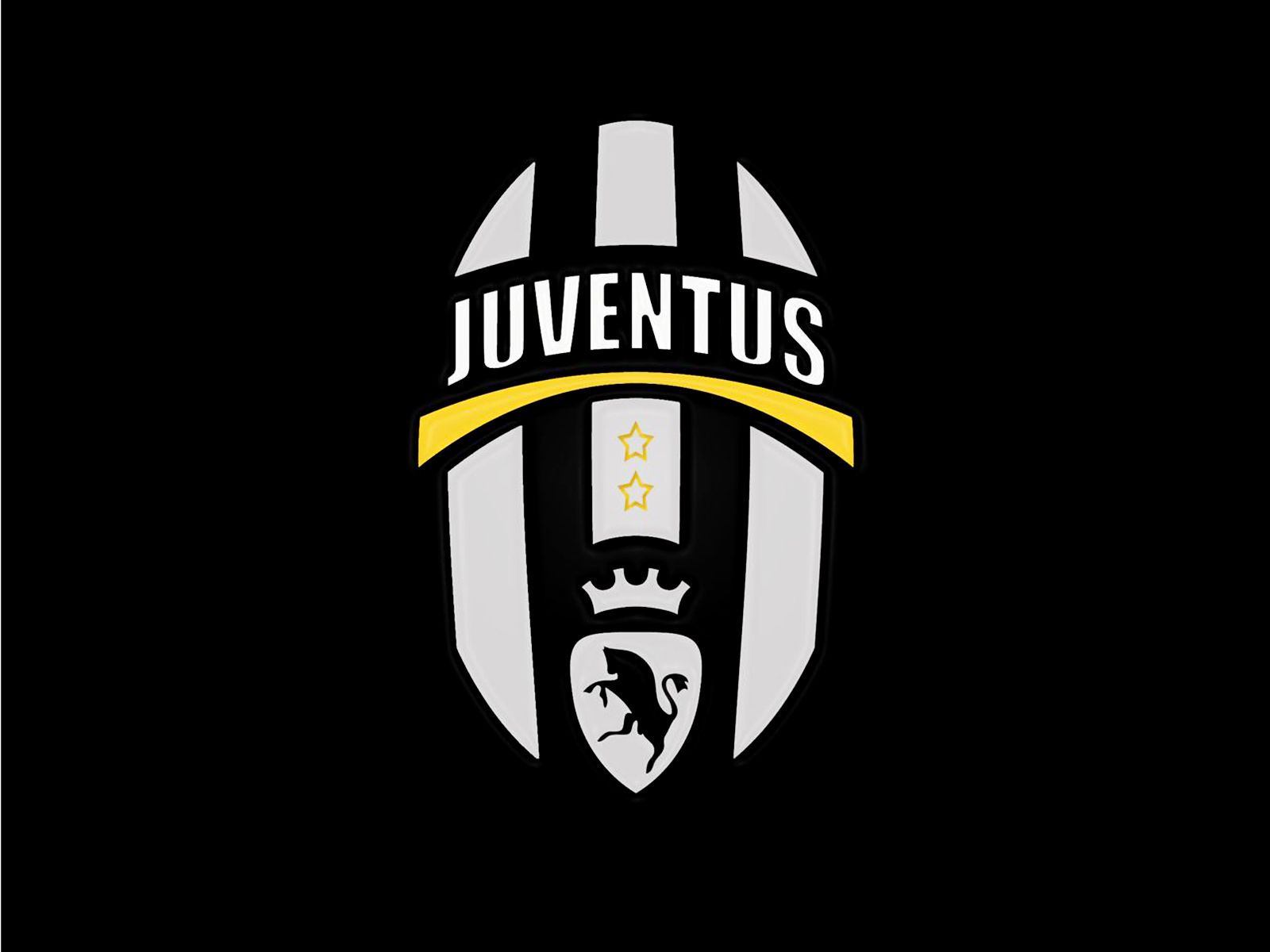 So I'm back with an other story, and I have been playing with Juventus for a while now and I really enjoy it. I think it's a club with a lot of beautiful history but also a lot of potential. The goal of this team is to win the Serie A for the fourth time in a row and try to get as far as possible in the Champions league.

Cannavaro is the man who will insure that Juventus will stay a winning side and will become a main force in world football once again. Fabio played for Juventus in two periods from 2004 to 2006 and from 2009 to 2010 and in that time he played only 74 games but still he can be seen as a living legend for Juve.

The new chief has gained experience at clubs like Al-Ahli and Guangzhou where he was head coach. The old lady board will hope that the old Italian national team captain can retain the expectations.
Login to Quote

Interview with the new chief 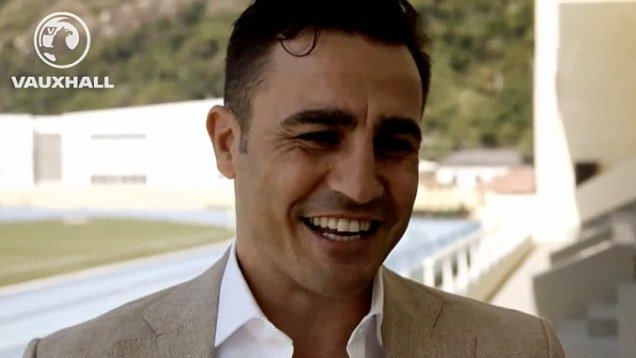 Today we have an interview with our new headcoach Fabio Cannavaro our interviewer Cristina Chiabotto of JTV had the honour to ask a few questions to him to find out his vision, his plans and what he thinks about the club

Cristina: Hi Fabio, you're once again in Turin now for the third time in your career but now as a manager. How do you feel about it?
Fabio: It's a really nice feeling to be back at one of my favorite teams. A team for which I played a lot of games and which I know really well.
Cristina: Last year Juve became champion of the Serie A for the third time in a row with a record of 102 points and we reached the semi-finals of the Champions League, can you match that?
Fabio: It'll be hard, but we have a very good team, a good mix of experienced players and some very talented youngster like Paul Pogba, Kingsley Coman, Domenico Berardi, Alvaro Morata. I'm sure that this team is able of winning the games and will become one of the greatest teams in world football.
Cristina: Juve is well known for his magnificant youth academy, how do you feel about using the young talents in your first team?
Fabio: I'm a real partisan for that vision, It is a chance for the youngsters to show what they're capable of and to show me if they deserve a spot in my squad.
Cristina: Thanks a lot for the interview, it was a real honour to interview one of the club icons! I wish you all the luck in the world and hope you'll become the greatest manager in the world
Fabio: Haha! Thank you too, I'll do everything for this club!
Login to Quote


Thanks pal!
Login to Quote

Maximus
6 years
Love to see a Juve story! Their midfield is insane!

Going to stick with the 3 at the back?
1
Login to Quote

Going to stick with the 3 at the back?


Yes I will, with defenders like Barzagli, Chiellini and Bonnuci you have to play them all 3!
Login to Quote 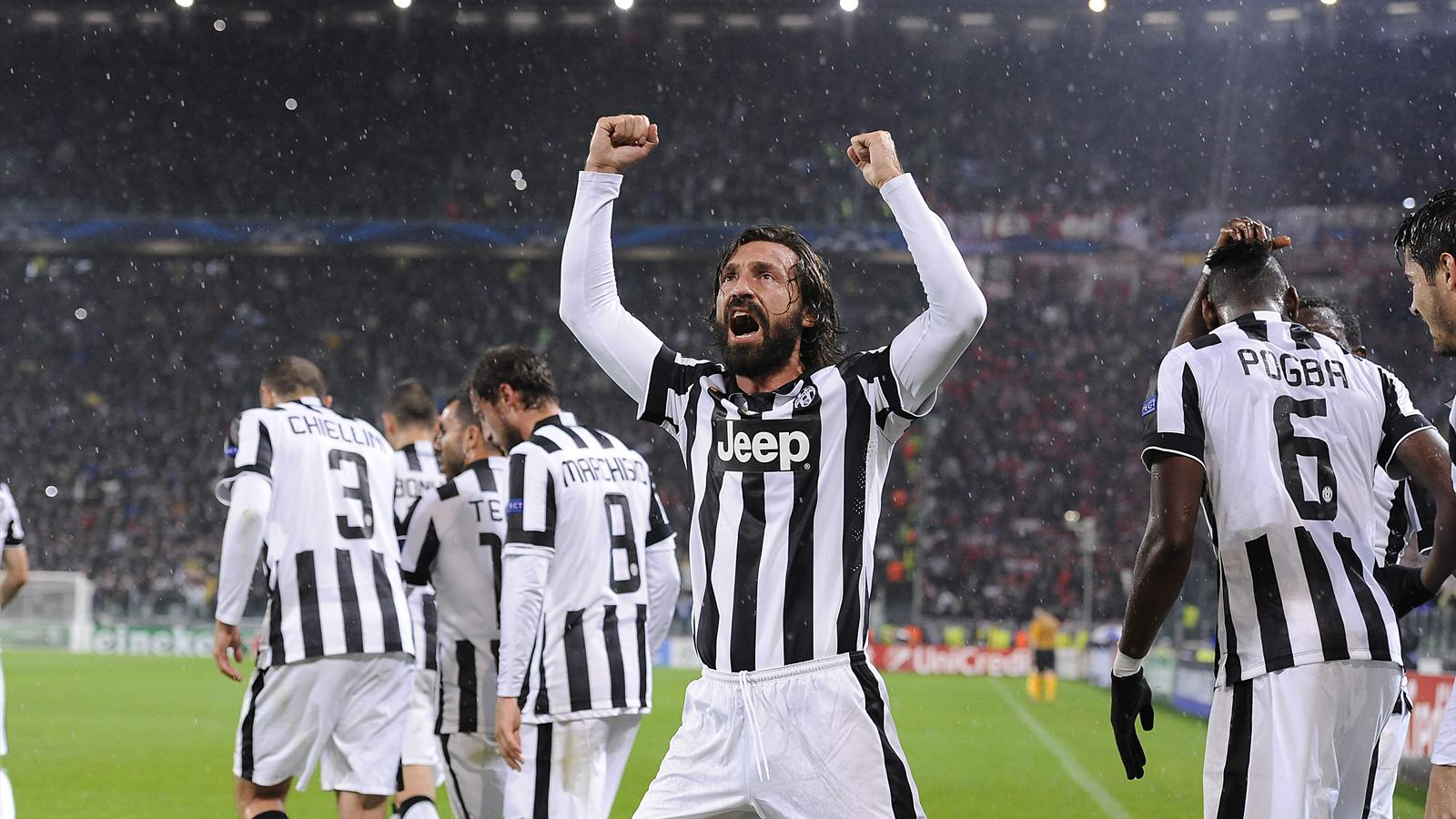 After last season the expectations of the Juve fans are very high. Last season Juventus won the Serie A and reached the semi-final of the Champions League. I'll be pretty hard for new boss Fabio Cannavaro. Take a look at the preview of the upcoming season

For preparing the new season Juve will play five friendly games, we won't go on a tour because we don't think that that might be better than organisised games wich we will play against the teams we'll choose. We play all our games on the opponent's pitch so our pitch can stay healthy. We start off facing our own -20 team, a chance for me to get to know my youngsters, this should be an easy win.

But after that game the real work will start. The 19th of July we head to Old Trafford to play against Man Utd, this will be a hard game but that's no excuse for not doing all that we can. Next up is Freiburg altough we play the game the game a lot later so we can train with the team and so the team get to know each other. This game may not be underrated, Freiburg is not a bad team with players like Darida, Bürki, Schmid. Then we go back to England, now we have played two games so the fitness must have increased by now. Chelsea will be a heavy opponent but we can win if we go for it.

For the last game of the pre-season we head back to Italy to play against AC Milan. Milan will be the first Italian team we play against and is a real challenge to see if we're ready for the new season to begin.

At the 31th of August the Serie A kicks off. We start against Cesena, the recently promoted team of the Serie B. It's very important for us to not drop points in this game, we also play at home so this should not be a problem.

Empoli will be the next contestants of Juve. the second team we play is also one of the former Serie B teams. This time we play out but this may not be a problem for us. This game will be special for Daniele Rugani, he's loaned out by Juventus and will play the best he can to convince us of his talent

Arturo Vidal is the perfect example for the box-to-box midfielder, a real worker, fighter ... The Chilean came over from Bayer Leverkusen in 2011 for only 11 million dollars which is a real bargain if you see him today. Since his arrival Vidal played 96 league games in which is he scored 17 goals. 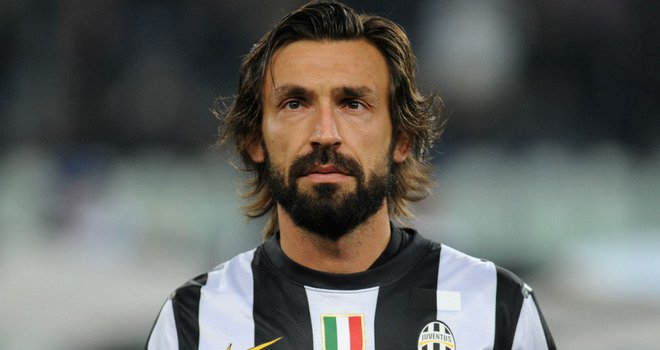 Pirlo is the maestro of the football today, Pirlo keeps impressing you with beautiful passes, amazing free kicks, outstanding long shots. Andrea played for all three most succesfull teams in the Serie A: Inter Milan, AC Milan and Juventus. Andrea came over on a free transfer of Milan. Since the arrival of Pirlo Juventus became a real topteam again and started winning trophies again. 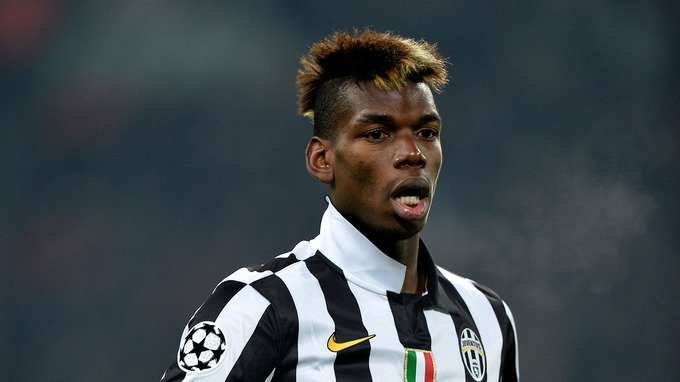 Paul is the Juve's superstar, France's 'chouchou' and is worldwide seen as the biggest talent in world football. Paul will be a very important player in my squad, he's intelligent, has a big workrate and his shot accuracy and- power is out of the world. Pogba scored a few screamers since he came over of Man Utd also on a free. We hope to keep him at the team and make him the superstar he is expected to become. 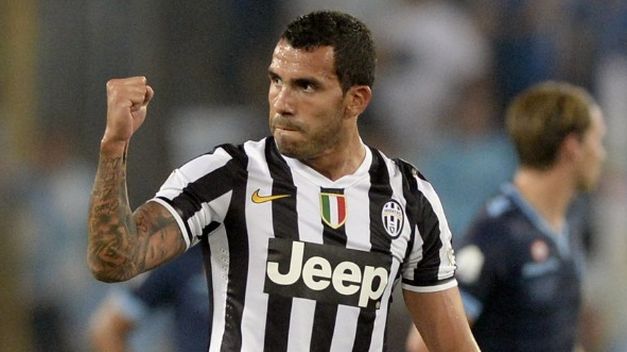 Carlos was a supertalent when he played for Boca Juniors, Brazilian side Corinthians spotted the young Argentinean and from then on his career was on the rails. Tevez went to West Ham, Man Utd, Man City. At Man City he could finnaly show his quality again, scored a lot of goals for them and was one of the first big signings Man City made. But in the end Tevez had a discussion with Pellegrini and decided to join us. Tevez is a very fast and athletic striker, he always gives it his all and isn't afraid for anyone of anything. 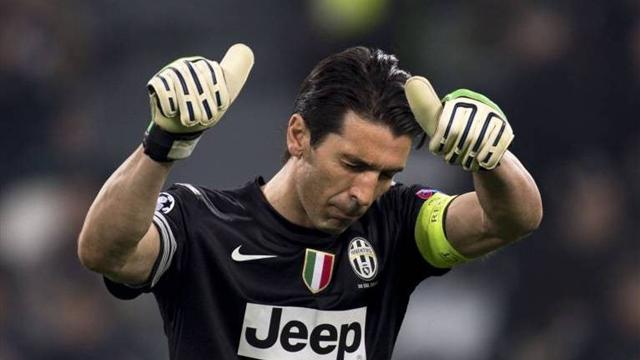 Buffon, a living legend for the club. Gianluigi Buffon came over from Parma at the age of 23 and Juve paid a fee of 50 million!!!!!! which was still a lot of money in that time. Buffon played over 400 games for Juve and won the Serie A eight times with the club. In total Buffon earned 35 awards which proves that he is one of the best goalkeepers football has ever known.
Login to Quote

Maximus
6 years
Legendary goalkeeper. 3 world class centre-backs. Best 'quarterback' back in the world in Pirlo. Best ball-winning-midfielder the world. The most promising young player in the world. And Carlos Tevez up front to finish the chances.

You are reading "The resign of Cannavaro".